How To Deal With Apple's New iPhone-Crashing iOS Bug 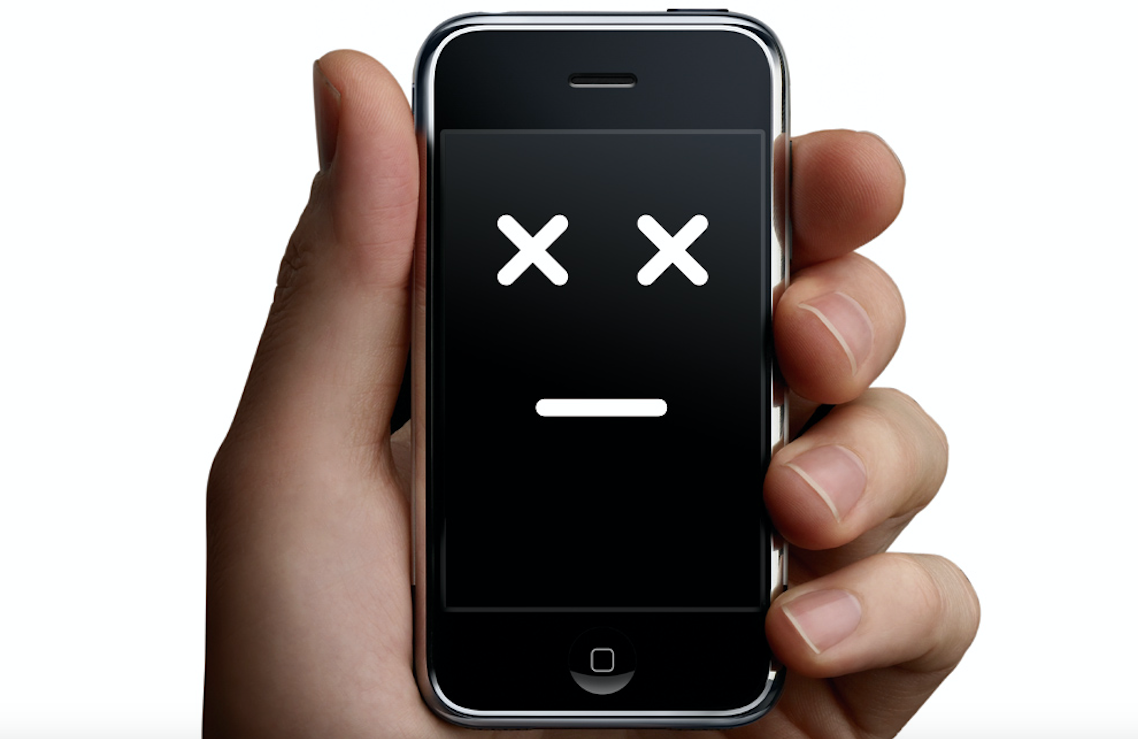 iOS: Apple's in the news again today and (again) it isn't for a good reason. A newly-discovered bug that's capable of crashing your iPhone or Mac computer is making the rounds, and it's a pretty nasty one. Here's what to do if your device gets targeted, and how to protect yourself.

How the Bug Works

Similar to other bugs before it, this one causes your device to crash when it receives a specific bit of text. In this case, it's a single character from the Indian language Telugu. When the message comes through it will automatically force Springboard (the software that manages your home screen) to crash, causing the device to reboot.

After that, your device will work but you won't be able to open the app that was targeted. Instead, Apple's software will get stuck in a loop of trying and failing to load that single character.

Another iOS bug is crashing iPhones and disabling access to iMessage https://t.co/9do0xyz7k4 pic.twitter.com/15Ripq7PP8

According to The Verge, the bug affects Apple's Messages app on iOS, along with third-party apps such as WhatsApp, Facebook Messenger and even Gmail. It can also attack Mac computers through the desktop Safari and Messages apps.

How to Fix It

If someone uses this bug to crash your phone, there are a few ways to deal with it, depending on which app they used. Apple Messages is the trickiest one to handle, but the solution isn't too bad. All you have to do is ask a friend to send you a text message (or wait until one comes in naturally). That should make it possible to get back into the app and delete the thread that crashed your device.

If the attacker used some other app, then fixing it is even easier. You should be able to disable those apps without any help from a friend, according to The Verge. Once that's done you'll be back in business.

How to Protect Yourself From the New Bug Entirely

This new hack only seems to affect devices running iOS 11.2.5, and it looks as though Apple's fixed the issue with iOS 11.3. The update is slated to officially launch this autumn, but there's already a public beta available if you want some protection and don't feel like waiting.

iOS 11.3 also includes new Animoji for the iPhone X and better control over your iPhone's battery life. Check out this article for more info on how to install the iOS 11.3 preview on your phone now.