The More Inclusive Way To Say ‘Ladies And Gentlemen’ 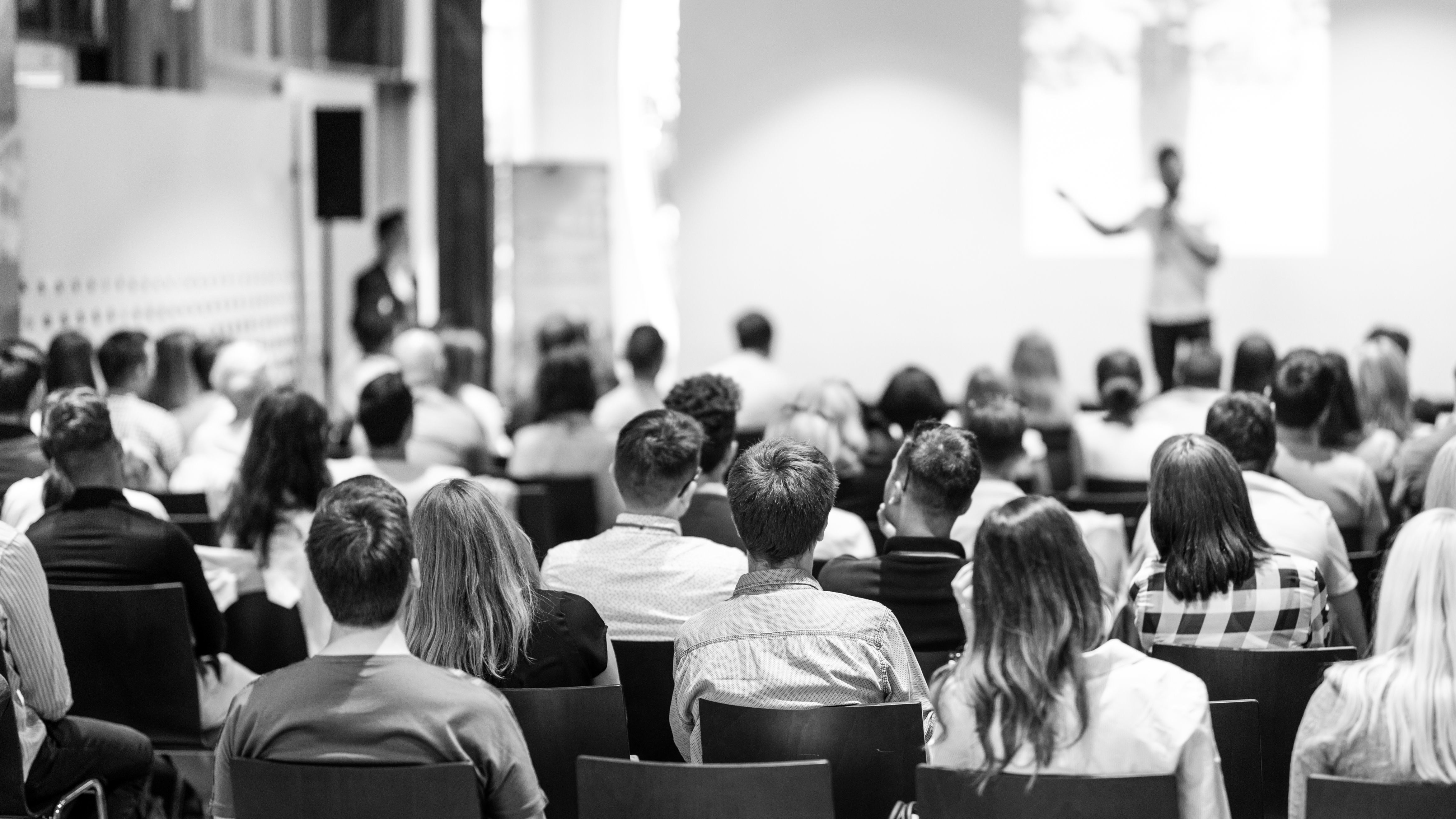 “Ladies and gentlemen” is a common way to address a group of people, particularly in a formal, public setting. Long seen as a standard and polite—if not old-fashioned—way to address a group, its day has come and gone. Not everyone identifies as either a lady or a gentleman, and luckily, there’s an easy fix for addressing a crowd that is inclusive of all: “Welcome, everyone.”

A shift toward using more inclusive language has been getting some attention this week after European airline EasyJet directed its employees to begin using non-binary language with its customers.

The change seems to have been sparked by Andi Fugard, a senior lecturer at Birkbeck, University of London, who complained to EasyJet on Twitter in August about the overuse of binary language on a flight. According to Fugard’s Twitter profile, they identify as trans non-binary.

Dear @easyJet, are you in some kind of competition to see how many times you can reinforce gender binaries? “Ladies and gentlemen, boys and girls”, perfume strictly segrated again by “ladies and gentlemen”. Ditch sir/madam too. An organisation as huge as yours must do better.

EasyJet may be the latest to announce the change in how it greets customers but it isn’t the first. Air Canada announced a similar shift in October, and Transport for London workers were told to replace the phrase with gender-neutral greetings back in 2017.

Those who think the change unnecessary, like some obnoxious people who responded to Fugard’s original tweet, may take some solace in the fact that “everyone” is a quicker, easier and more accurate way to address a group.