Find Out When Your Samsung Phone Is Getting Android 10 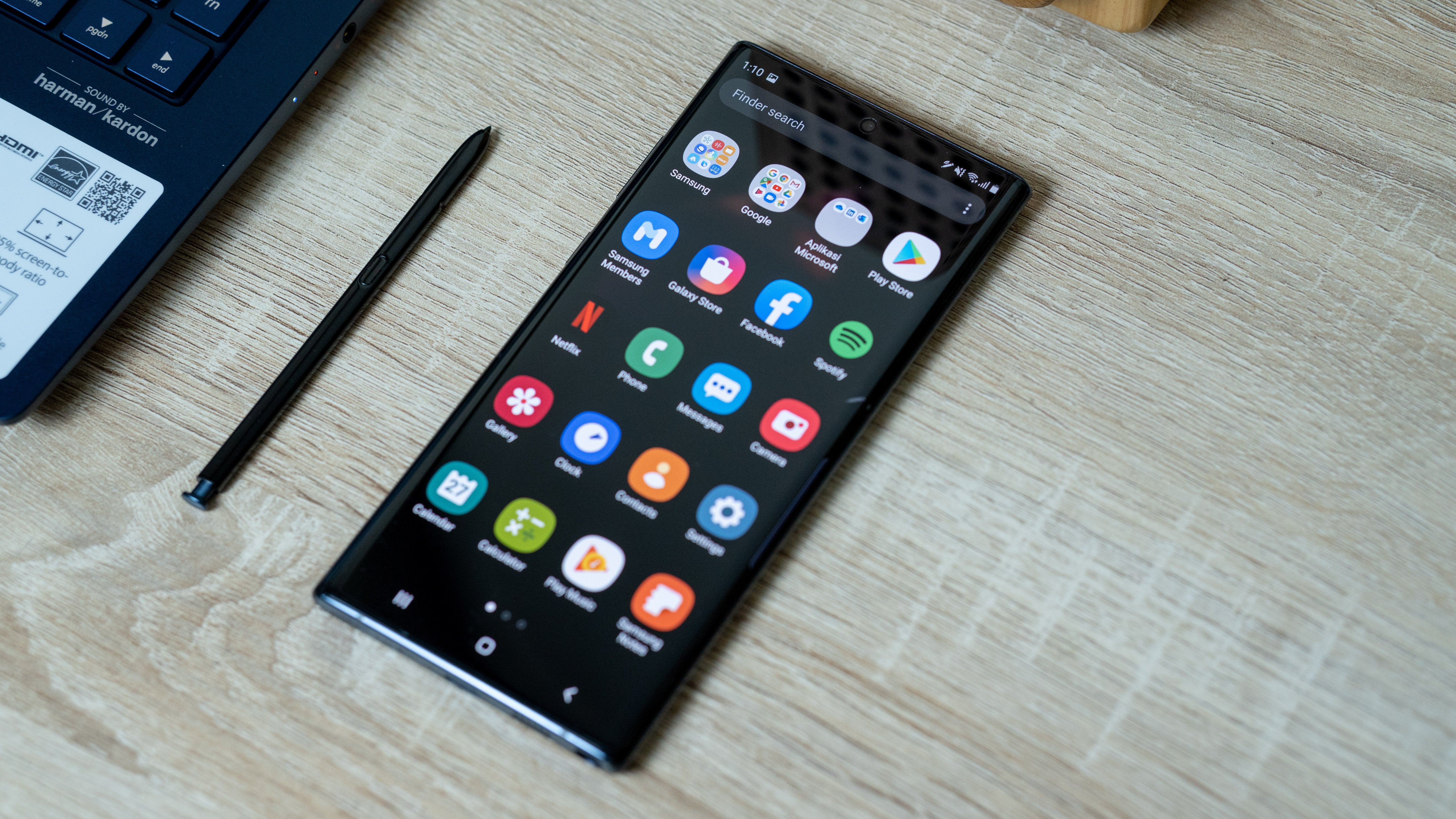 One of the annoyances of owning a non-Pixel Android phone is that you’re often a second-class citizen for major Android updates. Google might release a big new iteration of Android, but you’ll have to wait weeks (or months) for your manufacturer to customise it for your device. Luckily, if you’re a Samsung user, there’s a pretty easy way to see when (or if) you’re getting the next big Android update.

First, you can just take a peek at this Twitter post from XDA-Developers’ Max Weinbach, who is rightfully upset that his Galaxy Fold has to wait all the way until April of next year for Android 10—seven months after its September 2019 release.

Ok I'm kinda pissed that the most expensive, premium, luxury device Samsung makes doesn't get Android 10 until APRIL. Why the fuck is it being delayed so much. We SHOULD be getting it before the S10s and Note10s, not 3/4/5 months later pic.twitter.com/Ujsj9KF1Qy

Second, you can pull up the list yourself, which will allow you to check for changes to the release schedule. Start by launching your Samsung Members app. Look for a bell icon, as SamMobile reports, and tap on it to pull up a Notices section. (I don’t have a Samsung device to test this on, so we’ll have to trust SamMobile on this one.)

You should then see a roadmap for your country, if it’s available. And that “for your country” part is critical, as the roadmap can vary by location. You probably figured this out by now, as reports are trickling in that Galaxy S10s are already getting the Android 10 update—but it’s an international rollout, and you may have to wait your turn.

This Samsung Members app is also where you enroll for beta operating system updates, so keep that in mind the next time a new iteration of Android launches; you might be able to get in on the action even sooner, if you don’t mind a few bugs here and there.