How To Get Better-Looking Screenshots On Your Samsung Galaxy Phone 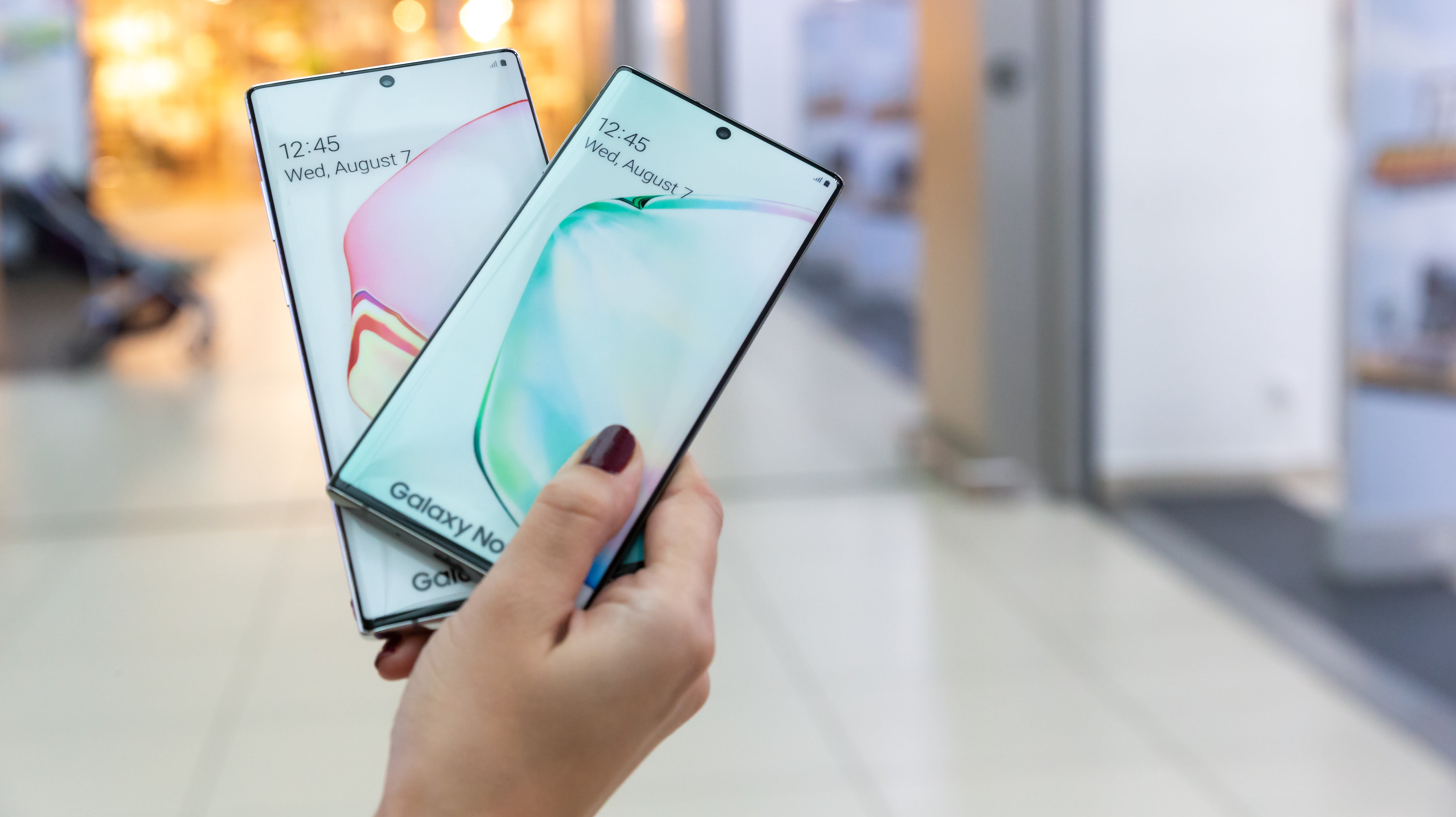 By default, your Samsung Galaxy smartphone saves screenshots as crappier .JPEG images. Nothing against the good ol’ JPEG, especially if you need to save as much space on your device as possible. They just don’t look as good as the alternative that (almost) every other Android device uses as a default—the mighty, lossless .PNG.

Of course, you won’t be able to switch from the lesser to the greater until you’ve put the Android 10 update on your Samsung Android. If, for whatever reason, you’ve dawdled with that, go ahead and install it right now. I’ll wait.

Once you’re ready to make the swap from .JPEG to .PNG, you’ll want to pull up your Settings app and tap on Advanced features. From there, look for the “Screenshots and screen recorder” option. Tap it, and you should be able to then tap “JPG” to change it to “PNG.” As Android Police notes, it’s possible that you might not see this option; if that’s the case, simply go back to the main window of your Settings app and search for “screenshot format” instead.

It’s a little surprising that your Samsung device doesn’t just default to .PNG as a byproduct of upgrading to Android 10, but perhaps Samsung is putting a priority on space above all else. Not only can .PNG screenshots look better, but they’ll also retain any transparency an image might have. (Admittedly, this is something you’ll only really have to worry about if you’ve edited your screenshot to remove unnecessary elements after you’ve snapped it, but it still makes for prettier images.)

While you’re making your changes, also feel free to disable the Screenshot toolbar via the “Screenshots and screen recorder” menu if you don’t need it to pop up each and every time you hold down the power and volume-down buttons. It’s an easy way to quickly edit and share your screenshot, but you might not need that functionality if you’re taking a huge batch of full-sized shots.