Everything We Learned About Vaping In 2019 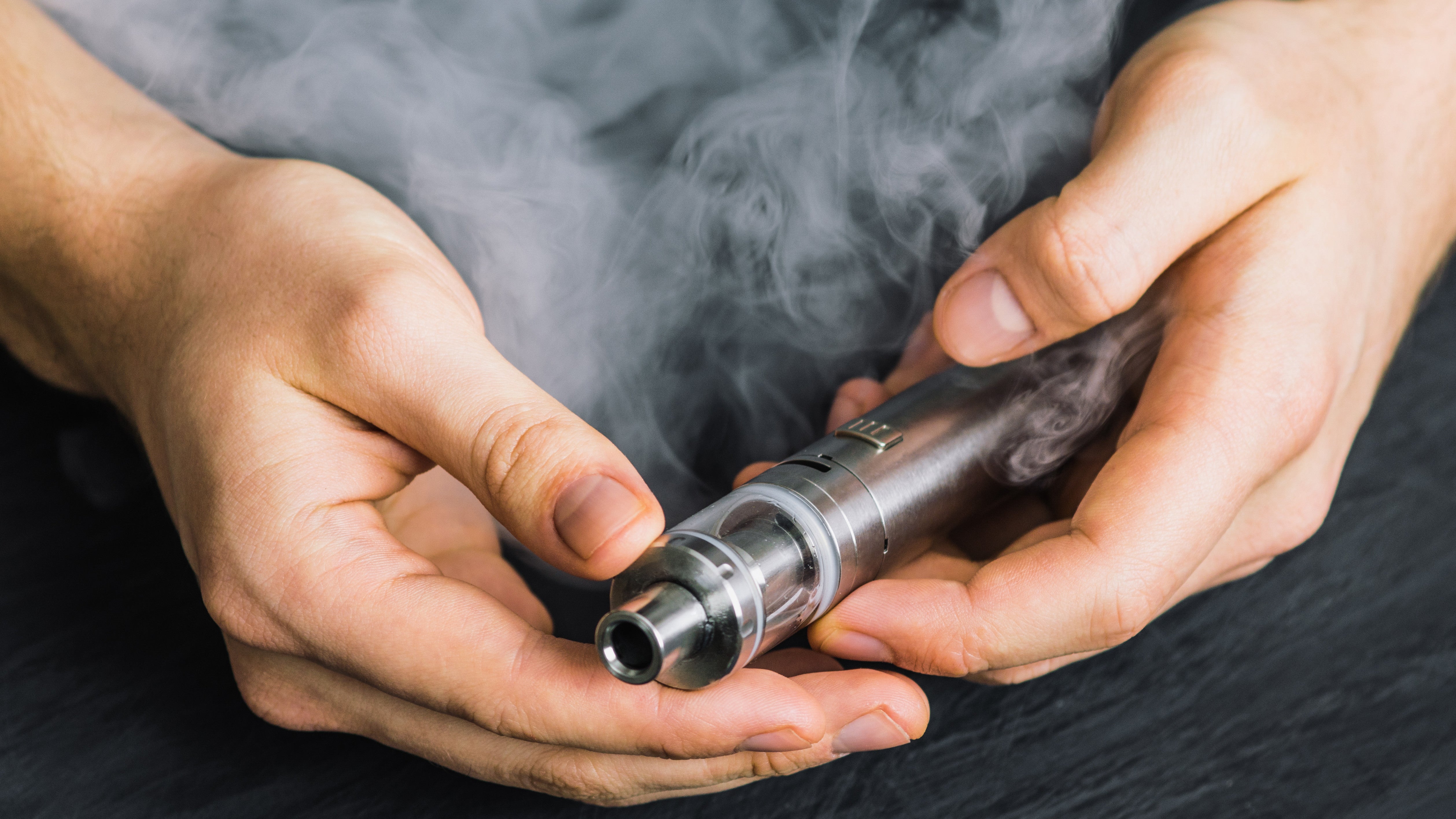 You might say that 2019 was not a good year for vaping. At the beginning of the year, vaping still enjoyed its status as a popular, potentially safer alternative to smoking cigarettes in America. That is, until we realised that certain types of vapes could cause sudden illness and even death.

While we’ve always maintained that e-cigarette use is not safe for developing brains, we have also found a couple of ways that vape smoke or a Juul charger could be helpful in very specific, random scenarios. Still, we started the year with a reminder to avoid vaping in front of your kids, the same way you’d avoid smoking cigarettes in front of them:

It is not safe to vape around your kids.

“The finding that a large majority of parents who use e-cigarettes permit vaping inside homes and cars is an alarming trend,” says Jeremy Drehmer, lead author of the report in this news release about the study. “We are concerned that parents have been misled by the marketing of vaping products and now believe that the aerosol produced by these products is harmless to children. Pediatric health care providers need to help set the record straight and inform parents that e-cigarette vapour is not safe for children.”

And then suddenly, in August, we began to read reports that more than 150 people in the U.S. with a history of vaping had come down with serious respiratory illnesses.

In the past two months, the CDC has collected 153 reports of “possible cases” of a severe lung illness. The concerning details are that the illness does not seem to be infectious (so, not caused by a virus or by bacteria) and that the patients all reported vaping before becoming sick.

Nicotine and THC (cannabis) vapes are both under suspicion. So far, there isn’t a particular product or device that’s been singled out.

That led us to once again warn parents about the practice—and offer some advice for how to talk to their teens about vaping:

Like with any other risky behaviour, it’s important to create an on-going dialogue with your teens about vaping. Even if you don’t suspect they’ve tried it, they very likely have friends who vape. The American Lung Association has created a site called The Vape Talk with an assortment of helpful resources for parents, including:

Lifehacker Health Editor Beth Skwarecki examined whether the flavourings themselves within vapes are safe.

All this time, the makers of e-liquids and other vaping products haven’t necessarily had to prove that their ingredients are safe before selling them. It seems logical that flavourings should be harmless, but it turns out that many aren’t. Diacetyl, safe when used as a butter flavoring on popcorn, causes a respiratory condition now known as “popcorn lung” when inhaled. The vitamin E acetate that’s likely behind cases of the recent vaping illness isn’t dangerous to ingest, but it seems to be turning out that it’s fatal when inhaled. (Vitamin E acetate is not in most commercial flavored vapes; it seems to be mainly in black market THC vapes.)

And by November, we had confirmation that the vaping illness the CDC is calling EVALI is likely caused by vitamin E acetate, found mainly THC vapes, especially certain black-market cartridges.

A new technique for sampling lung fluid revealed that all of the patients tested—a convenience sample of 29 people from 10 states—had vitamin E acetate in their lungs.

There was no such consistent result for other chemicals that had been suspected of causing the illness, including “plant oils, petroleum distillates like mineral oil, MCT oil, and terpenes.”

82% of the samples included THC; 62% included nicotine. That means that some included both. Vitamin E acetate is known to be an additive in THC vapes, especially certain black-market cartridges. So far, the vaping illness has been identified in over 2,000 people from 49 states, with 39 deaths.

Considering all of that, you may be thinking, “Eh, maybe it’s time for me to quit.” If so, we’ve got advice for that, too:

You can chuck your juul in the trash in a fit of rage, but experts in quitting say that things tend to go better when you give the process some thought, and set a date (soon!) to quit.

It helps to know why you’re quitting. Take some time to think and maybe journal about it. Later on, you’ll be tempted to start again, because what good is quitting anyway if it makes you miserable? Have an answer ready to go. Better yet, make a list of your best reasons to quit and post it somewhere you’ll see often, like your phone’s lock screen.

And hey, now is as good a time as any to make such a resolution.