Just because a flavouring is safe to eat doesn’t mean it’s safe to inhale. But flavoured vapes have become common in countries like the U.S., thanks to a loophole in regulations.

Editor’s Note: While flavoured vapes are less common in Australia, there are still ways to obtain them. It’s important to consider these safety warnings if you’re planning on, or already using them.

As Wired reports, when the U.S. Food and Drug Administration was created in the early 20th century, it oversaw food and drugs in America, and soon afterward, cosmetics. Tobacco companies lobbied to not be considered a drug, so the FDA had no say over what was in them or how they could be labelled in the country.

Over time, laws in the U.S. changed, but it wasn’t until 2009 that the FDA was even allowed to regulate new tobacco products (old ones — cigarettes — were grandfathered in). It took years for the FDA to realise that maybe they should step in and do something about “e-cigarettes,” as most government agencies still call vaping devices. According to a new rule, they will have to approve new e-liquids and devices. But that rule won’t take effect until at least 2020, and may be pushed even farther into the future. 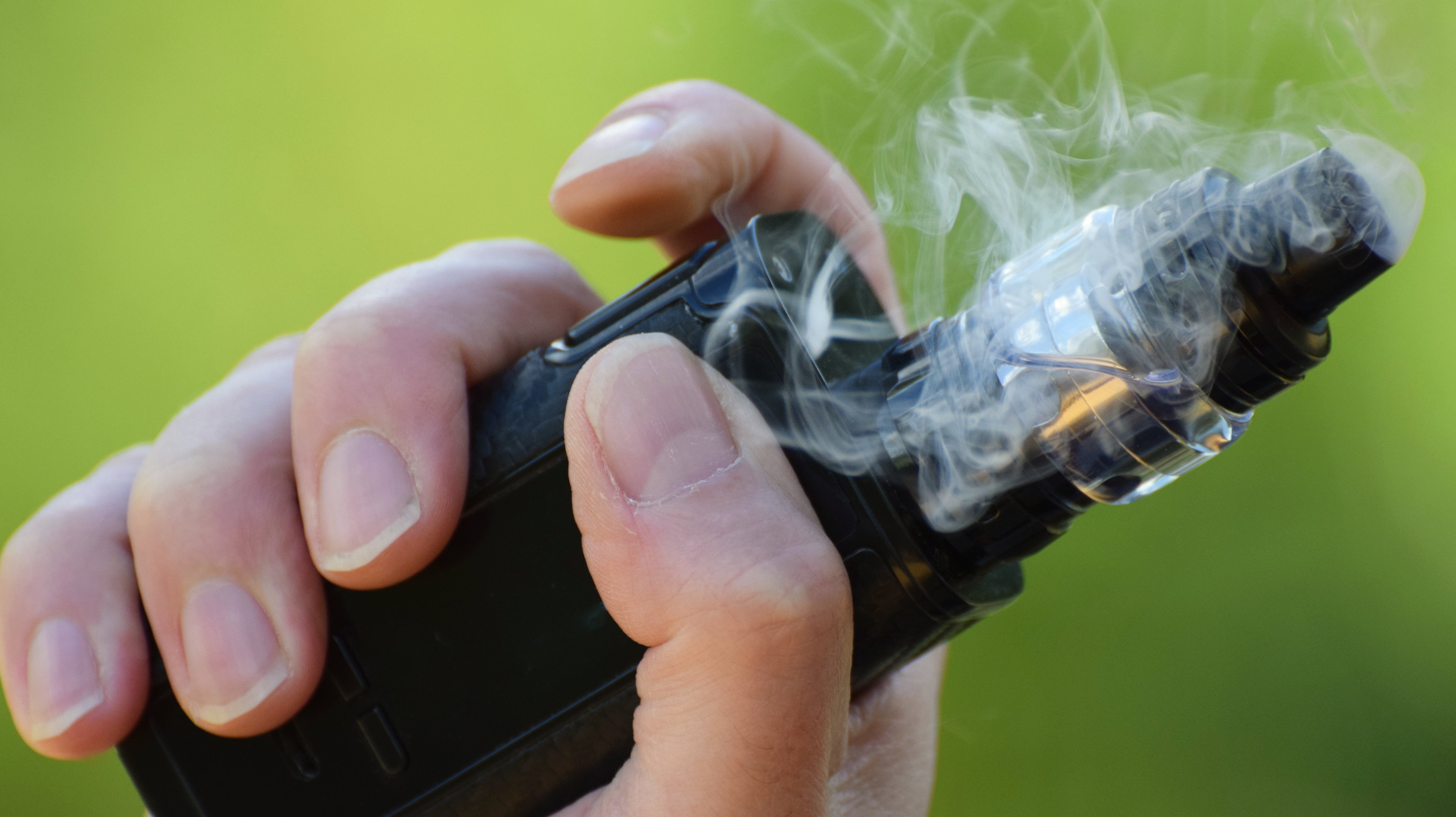 Editor’s Note: Australia is currently developing regulation around e-cigarettes, but the law is very unclear in regards to their use, meaning that vaping devices are semi-unregulated.

All this time, the makers of e-liquids and other vaping products haven’t necessarily had to prove that their ingredients are safe before selling them in the U.S. It seems logical that flavourings should be harmless, but it turns out that many aren’t.

Diacetyl, safe when used as a butter flavouring on popcorn, causes a respiratory condition now known as “popcorn lung” when inhaled. The vitamin E acetate that’s likely behind cases of the recent vaping illness isn’t dangerous to ingest, but it seems to be turning out that it’s fatal when inhaled. (Vitamin E acetate is not in most commercial flavoured vapes; it seems to be mainly in black market THC vapes.)

A new study found that a mint flavouring, pulegone, is present at high levels in some e-liquids. Unfortunately it’s already known to be carcinogenic, and has been banned by the FDA as a food additive. It’s one of many carcinogens in cigarettes and other tobacco products, but at lower levels than what’s in the e-liquids.

Basically, just because something is safe to eat does not mean it’s safe to breathe — but most vape ingredients are untested, so it’s almost impossible to know whether what you’re breathing in is good for your lungs or not.