You Can Now Report Abusive Twitter Lists In iOS 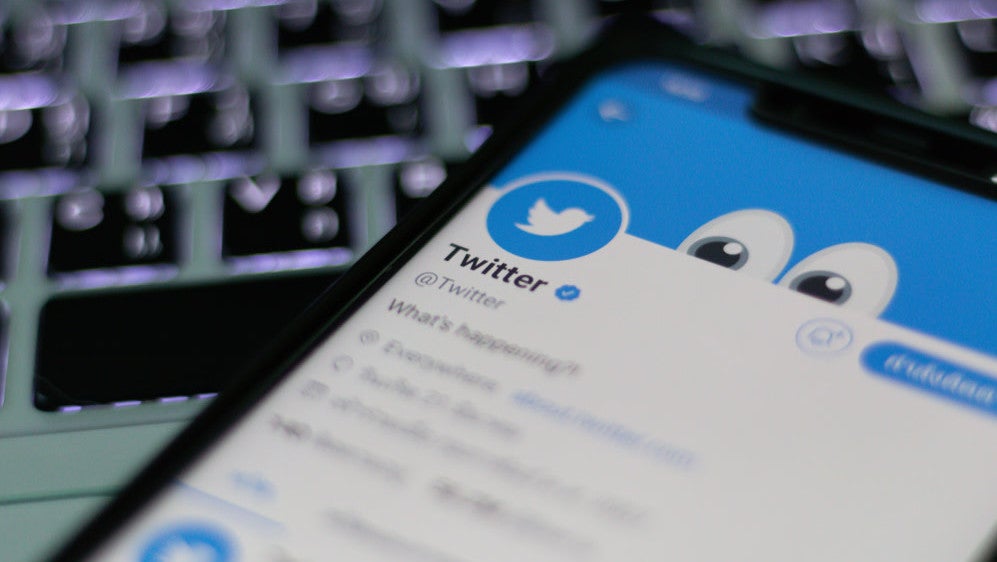 Photo: Sattalat Phukkum, <a href="https://www.shutterstock.com/image-photo/chiangmai-thailand-jul-102019smartphone-open-twitter-1475227562?src=85b4e16b-f4d4-4851-8ffd-642a0345cca4-1-47">Shutterstock</a>
To sign up for our daily newsletter covering the latest news, hacks and reviews, head HERE. For a running feed of all our stories, follow us on Twitter HERE. Or you can bookmark the Lifehacker Australia homepage to visit whenever you need a fix.

Twitter’s List feature makes it easy to navigate through the platform’s noise, but it comes with one major annoyance—lists are packed with potential for abuse, especially when you find yourself a card-carrying member of others’ “People who suck on Twitter” lists.

Here’s what we mean. Users can organise the accounts they follow into lists, creating more easily digestible feeds based around whatever sub-categories or themes they want. This can make Twitter a much less overwhelming experience, especially for those who follow a large number of accounts that cover a wide variety of topics.

However, Twitter lists have also been abused by some users, turning the feature into a surveillance-like tool to categorise and keep tabs on certain groups. For example, members of online hate groups can collect the accounts of marginalised people into lists and easily share those with others—and assign these lists some pretty unpleasant names, too.

We’ve updated our policies regarding Lists, including how to report them. The change is coming to iOS today with Android and Web support coming soon.

To curb the use of lists as a means of harassment, Twitter is launching new report tools that will let users flag when they’re added to harmful or abusive lists. The feature is now live on iOS and will be coming to the Android app shortly—thought the process is identical for both app versions.

Being able to report harmful lists is a smart move, but Twitter stopped notifying users of the lists they’ve been added to back in 2017. You can still check what lists you’ve been added to, by tapping the “Lists” option from the main sidebar menu, and then going to “Member.”

Hopefully, this will help further curb the rampant abuse many Twitter users experience every day. Though, as we’ve seen in the past, it’s going to take more than just new ways of reporting abusive behaviour to actually stop the harassment in the first place.