The Best Way To Break Awful News To A Kid, According To Reddit 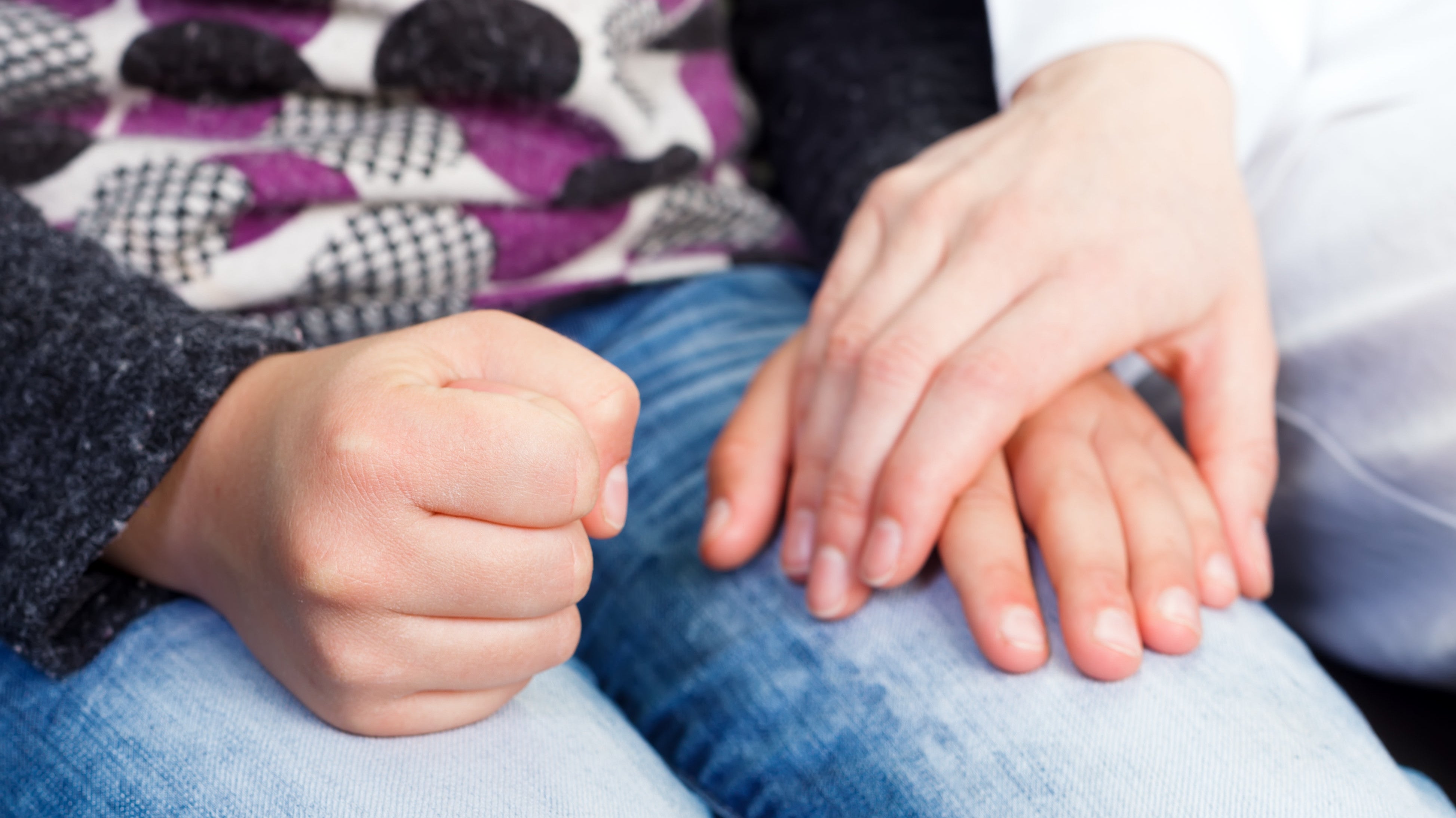 Breaking bad news to our kids is awful. A divorce, a serious illness, the death of a pet, the death of a family member … there are all kinds of difficult things they will experience in their lives that we can’t fully shield them from. We have to tell them because if we don’t, someone else will; and it’s always better for it to come from us. But what’s the best way to break really bad news to a child?

That’s the question that Reddit user u/HowToExplain12 asked about an especially heartbreaking situation. Their 12-year-old daughter’s friend had been shot and killed, along with her friend’s siblings and mother. The shooter was the friend’s father, who also shot and killed himself. U/HowToExplain12 was at a loss for how to explain such a violent and traumatic situation, but knew they had to find a way. That’s when u/Lexi_St-James came in with some of the most thoughtful suggestions I’ve ever heard. And their advice can be used in a variety of difficult circumstances.

So I have worked in hospice and used to be a counselor (albeit addiction counseling).

Regardless of the person’s age, there is always an age-appropriate way to discuss the “tough” topics (ie, death, sex, drugs, illness, divorce, etc.).

For a 12-year-old, tell her that you found out something that is really sad and you want to talk to her about it.

From there, they suggest sitting outside or another calm, safe location—but not in a sacred place like her bedroom, because she may associate the location with the news from that point on.

Sit facing her, with your shoulders parallel to hers in a stance that suggests openness, and hold her hands. Start with the most basic detail first. In this case, that her friend and her friend’s family have died. Allow her time to process that, ask her how she feels—reiterating that whatever she feels is normal and ok—and focus on her words and her emotions.

From there, she will ask questions as she’s ready to process the information. If she asks how they died, u/Lexi_St-James says to start with the victims (her friend, their siblings and their mother) and say they were shot with a gun; that gun was held by another person. Continue to fill in the rest of the details as succinctly as possible as she asks more questions.

After she is done sharing, ask her if there is anything she wants to do to commemorate (her friend).

Point is, you let them lead the conversation. Only give her information she asks for. Keep your answers short and only answer what she asked.

If you are also grieving, psychologist Deborah Serani writes for Psychology Today that it’s also important to practice and model self care. And you should always be ready to reach out for additional professional help, if necessary.

In a case like this, it’s likely better and more accurate to say that sometimes people do really bad things and we don’t always know why.