9 Things You Should Really Buy Before You Need Them, According to Reddit

Most of us buy things as we need them: pantry snacks, a haircut, a new mattress or laptop. Then there are certain things it behooves us to purchase before we need them, to avoid potential disaster. We’ve compiled a list of some of the most essential “buy before you need” items, inspired by this AskReddit thread.

How many of these do you have already? And how many potential disasters still await you? 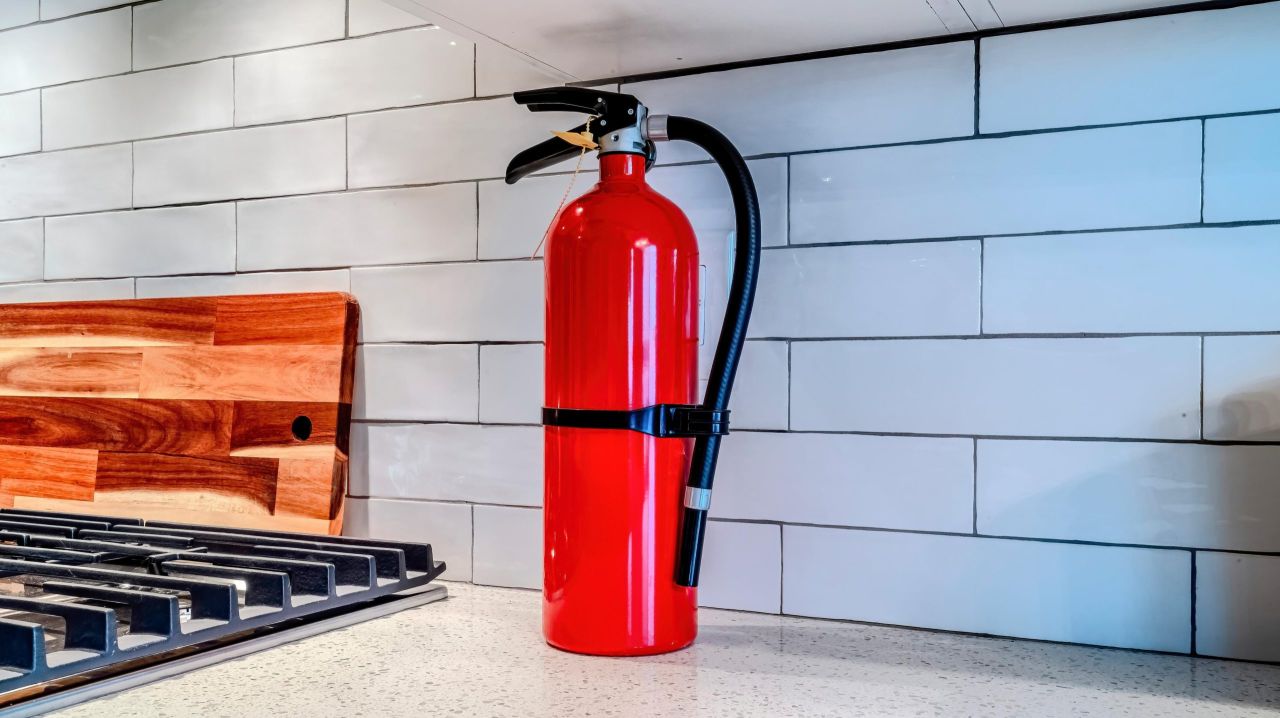 First, let’s start with home safety essentials. More than 34,000 people agreed you need to buy a fire extinguisher before you need it; though user likethefish33 pointed out, “The only annoying thing is they expire…usually before you need them.”

According to National Fire Protection Association (NFPA) standards, extinguishers should be replaced every 12 years. Another user suggested fire blankets, which don’t expire, but they’re most effective for small stovetop fires, or to extinguish fire on a person. And don’t forget a carbon monoxide detector — but, as user NotChristina pointed out, buy “a good one” that will go off when a neighbour brings a charcoal grill inside and uses it with the windows closed (hers didn’t). 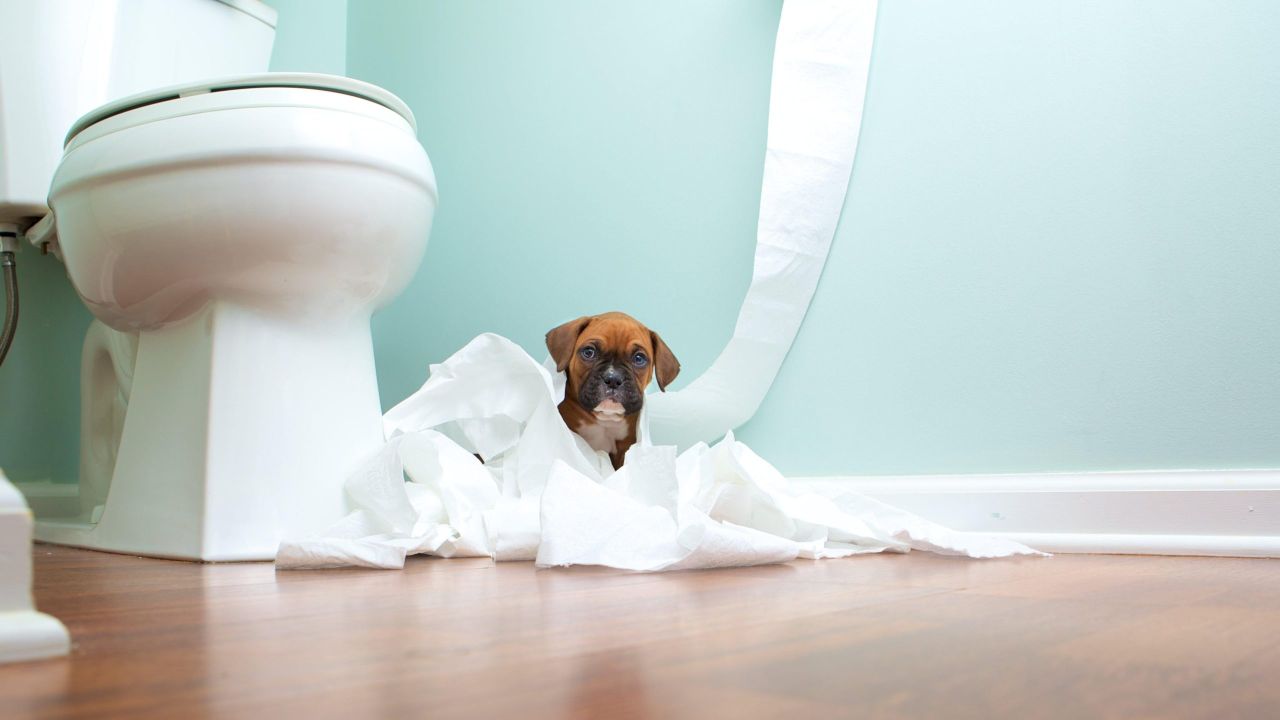 Fire safety is essential — but have you considered also the essentiality of toilet paper? Redditor HappyhrHero said, “I was always told, first thing before unpacking: Find toilet paper and put it in the bathroom, and make the bed.” After the pandemic runs on TP, we’d all do well to stash a little more than we need (Just a little. Not 10 cases, Janet.)

And speaking of toilets, a toilet plunger (different from a sink plunger) is key to have on hand before that bowl water starts rising and (actual) shit gets real. 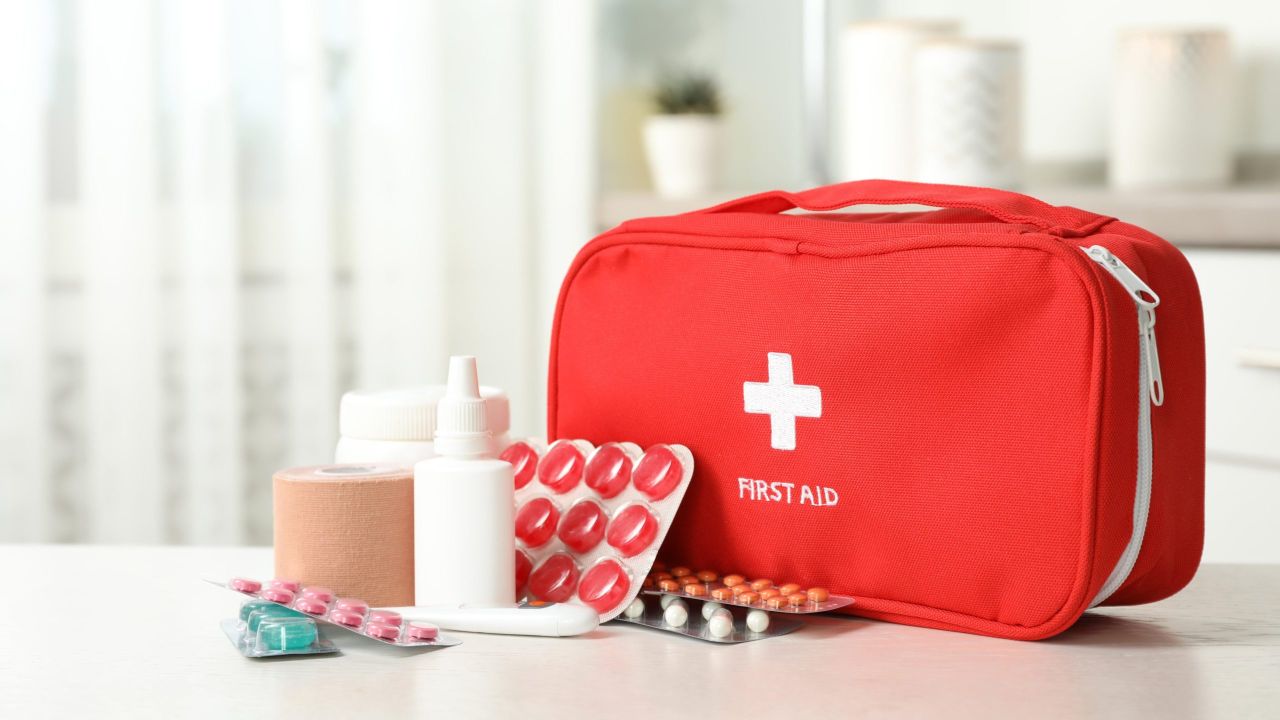 It seems so, well…basic, but it bears repeating: The necessity of things like Band-Aids, antibiotic ointment, hydrogen peroxide, rubbing alcohol, a thermometer, and cooling analgesic for minor burns was plugged by myriad Reddit users. And not just in your abode. User thisnewsight brought the point home, really, with this edict: “First aid kit. For your car. Work. Home. You will thank yourself. Cheap as fuck too. $US10.00 ($13) or less for a small kit.” 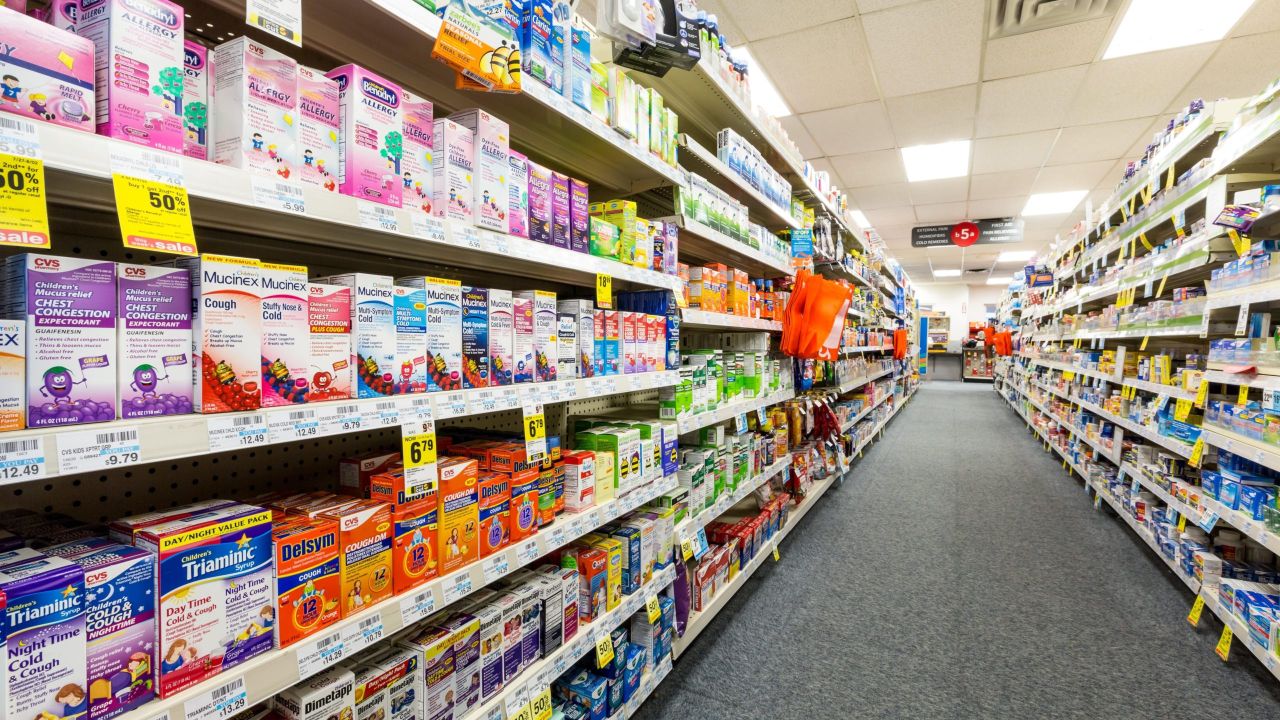 In terms of over-the-counter health, Lizardgal10 summed it up when she said, “Cold/flu medicine. Not fun stumbling to the drugstore when you feel like death.” User YakusokuN8 took it a step further: “I’ve also found out the hard way that when your whole body aches and you just want some hot soup, that is NOT the time to find out that you don’t have soup in the pantry.” Especially, they continued, “for all of us who are adults, not living at home, but also don’t have a significant other. If I get sick, I gotta be the one to take care of me.”

User MillieBee added, “Similarly, a bucket, wet wipes, and Dioralyte.” They had a colourful story about “vomitshitting for eight miserable hours” that we won’t cover in detail here. Suffice to say, having the above items on hand proved useful. (And we’d add, if you have children, to always keep some Pedialyte in the house for similar reasons. Even if you’re not sick, when they are, it’s tough to leave their side.) Basic painkillers like Tylenol and Ibuprofen, Tums, and cold and allergy medication were also recommended. 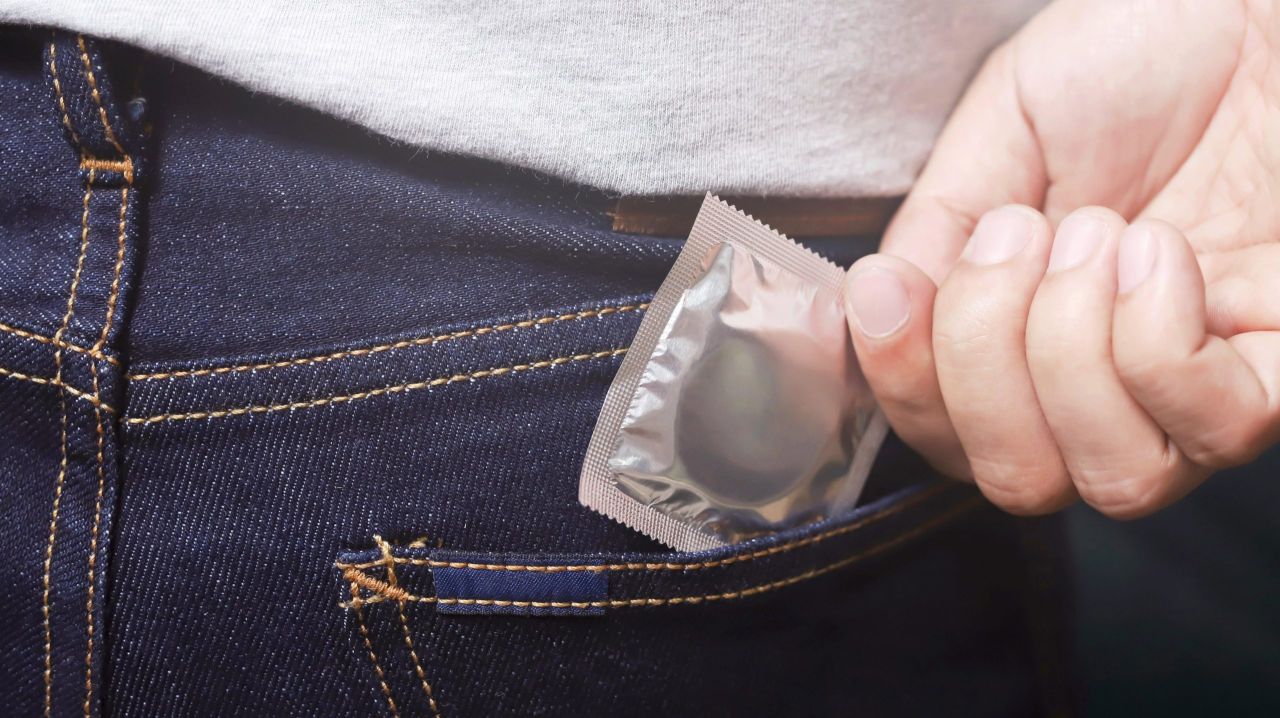 Speaking of over-the-counter, more than 6,000 people were on board with WaifuHunterPlus’s pithy summary of things to buy before you need them when they said, merely: “Condom.” Tian_Lord agreed, “My existence is my condom” (though we’d argue his existence is a lack of a condom, but anyway). User Throwawaycarstore advised to store them appropriately: “If it’s too hot (like the glovebox of your car in summer) it can damage them.” When stored properly, condoms can last three to five years. 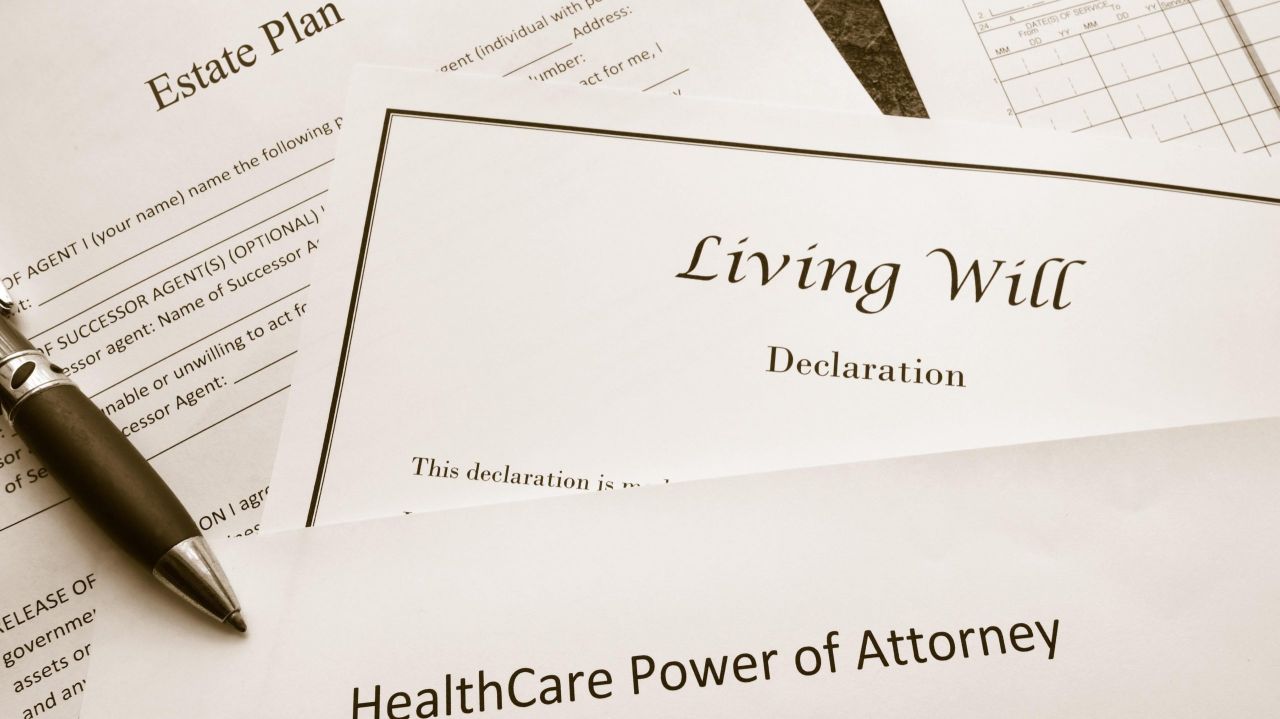 Redditor TurdHopper demonstrated a wisdom beyond their username when they brought up the necessity of getting a will before you “need” one. LittleCeizures went on to impress the importance: “Ask for ‘Estate Planning.’ It covers the will(s), advance directives, power of attorneys and declarations. The day you find out you’re having your first child, please get this done. You can add Guardianship afterwards.” 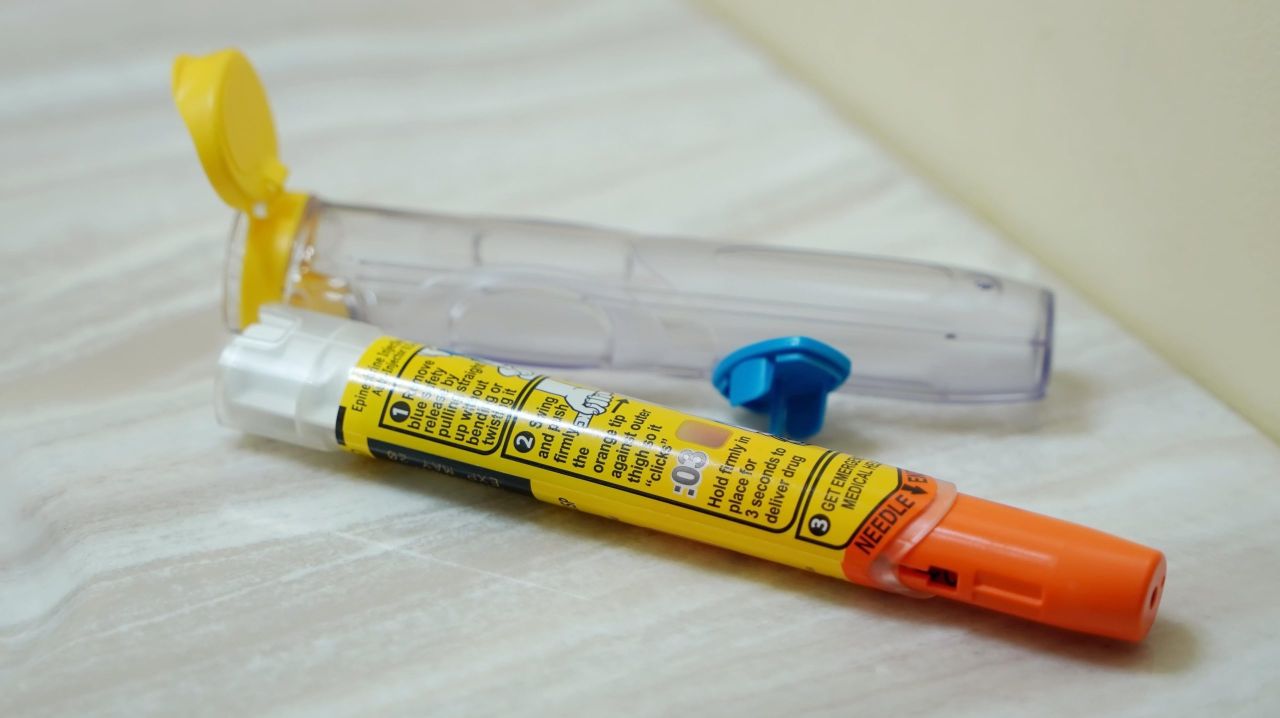 When user Unique_Lavishness879 emphasised the importance of getting an EpiPen, six and a half thousand people agreed — and lamented the frustration and cost of keeping them on hand “just in case.” User cm14314 said, “I have to buy them for my child. Every year I need one for home, one for the school nurse, and one for his before-school care. We are ‘lucky’ and they are only about $US120 ($159) on our insurance. So $US360 ($478) to hopefully just toss them all next summer and replace them with another $US360 ($478) worth.” 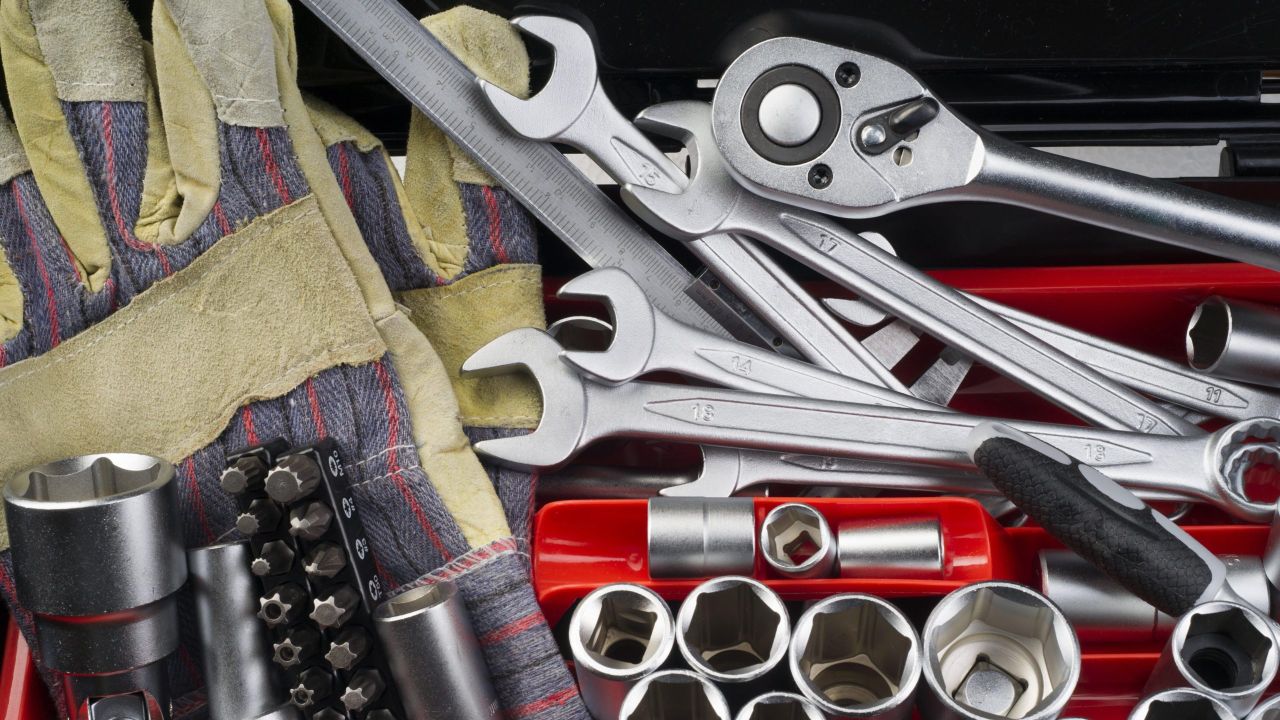 It’s weird to say you agree with the suggestions of a Reddit user called CaptnNuttSack, but when they extol the virtues of having “basic power tools, a wrench, socket and ratchet sets,” how can you not? Others chimed in, suggesting: flashlights, batteries, a Leatherman multitool and a car emergency kit with “jumper cables, fix a flat, spare tire, a jack, and road reflectors.” 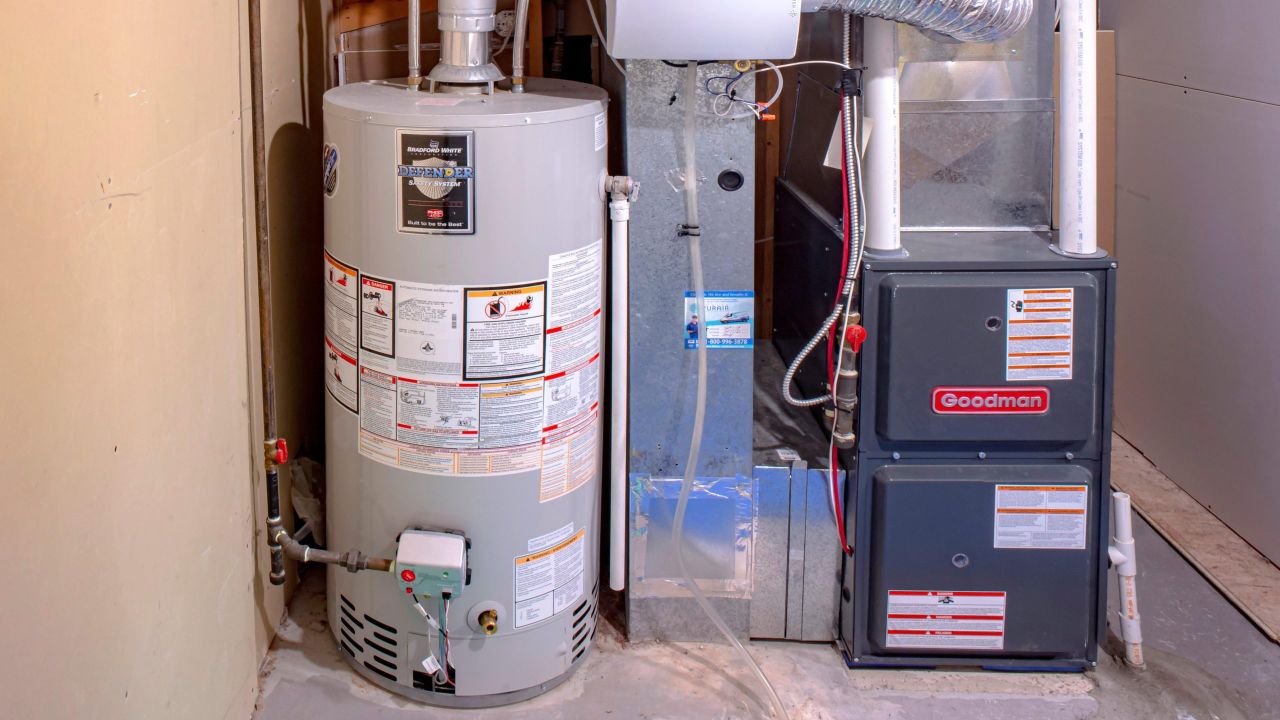 This is one of those big-ticket items that you don’t want to replace before you need to because they’re expensive — but you really should. According to Lowe’s, “the life expectancy of a hot water heater is about eight to 12 years.” After that, the prevailing wisdom is that you’re on borrowed time. Beyond the telltale signs that it’s time to replace this basement bad boy, here’s further incentive from Ferrets23: “Mine burst yesterday and dumped 151 l of water all over my basement floor. Was planning on replacing it this summer but kept putting it off… really wishing I’d just fecken replaced it.”