apple tvapple tv plusmorning warsstreaming
Image: Apple
To sign up for our daily newsletter covering the latest news, hacks and reviews, head HERE. For a running feed of all our stories, follow us on Twitter HERE. Or you can bookmark the Lifehacker Australia homepage to visit whenever you need a fix.

Apple’s new streaming service, Apple TV+, has just launched in Australia but its availability on some devices is limited. If you’re looking to sign up but you’re not sure how you’re going to watch it without owning a single Apple device, we’ve got you covered.

Apple TV+ Is Now Available In Oz: But Is It Worthwhile?

After months of announcements and speculation, Apple TV+ is finally launching in Australia on 2 November. It means another major service will enter Australia's increasingly crowded streaming market ahead of the anticipated Disney+ launch. If you've already got a few streaming subscriptions under your belt, you might want to weigh up whether it's worth making the switch so we've got an overview of what Apple TV+ has to offer.

What devices are supported by the Apple TV+ app?

In Australia, Telstra TV uses Roku devices but there’s no word yet whether they’ll come with the Apple TV app.

What devices aren’t supported by the Apple TV+ app?

My primary devices don’t support Apple TV+, what can I do?

While there are a number of important device not yet supported, like consoles, there is a workaround. Android devices won’t be able to get the Apple TV app but you’ll be able to load up the service by heading to tv.apple.com on your browser. Supported browsers include Safari, Firefox, or Chrome.

If you don’t have a smart TV, or yours isn’t yet compatible, you could load it up on a laptop and connect it to your screen via a HDMI cable. Unfortunately, Chromecast isn’t supported at all so HDMI or AirPlay 2 are your options to extend the screen.

It’s not ideal but if you’re curious about signing up but are having compatibility as a barrier, anything with a supported browser should be able to access the service. 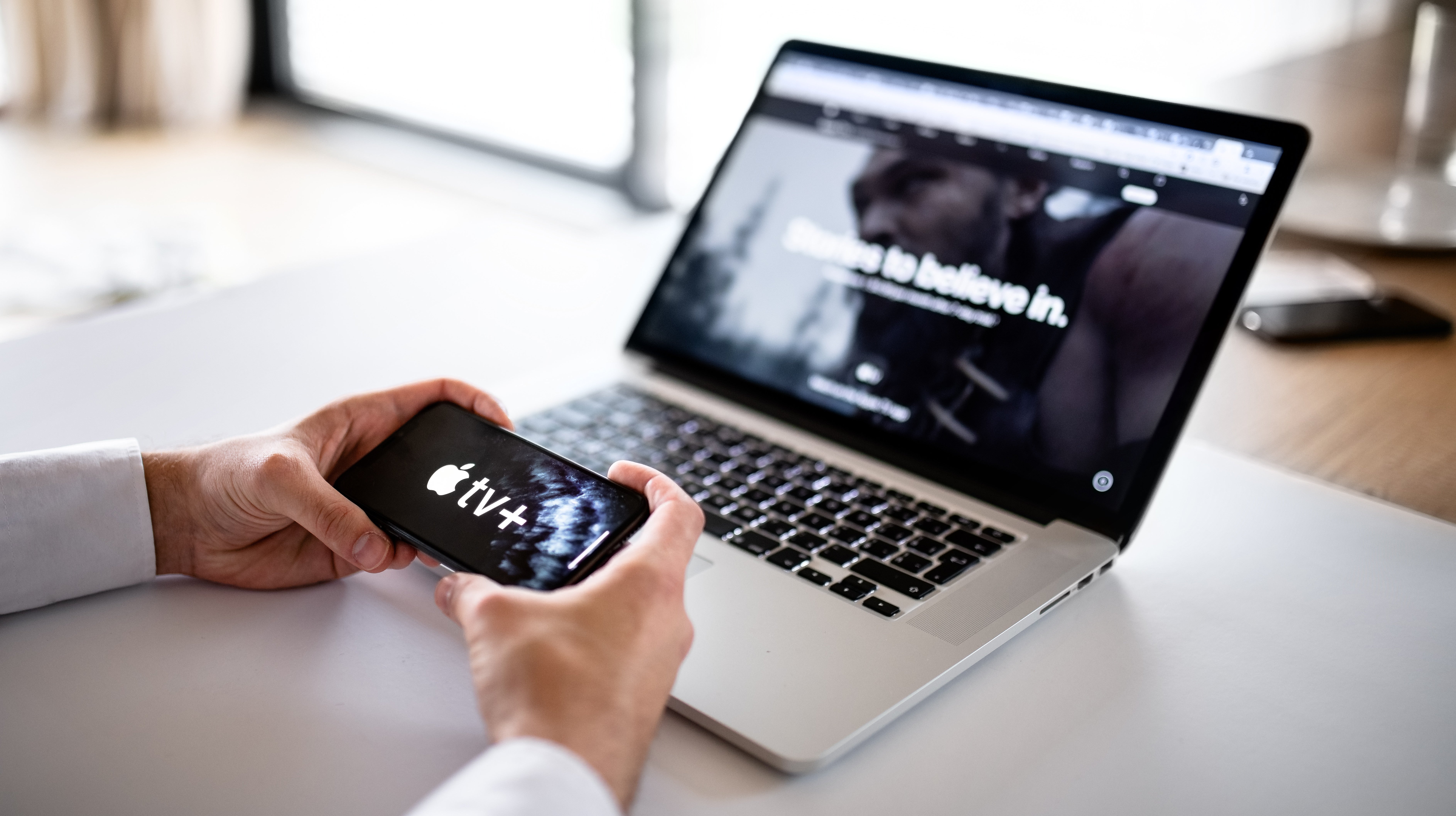 Sign Up For Your Free Year Of Apple TV+ Right Now

It’s November 1! And you know what that means—if you purchased an Apple product anytime on or after September 10, you earned yourself a free year-long trial to Apple’s streaming service. It won’t just appear magically for you to access, however; you’ll have to activate it first.