How to Stop Windows From Crashing Your Lenovo Laptop

Use These Latin Phrases To Sound Smarter 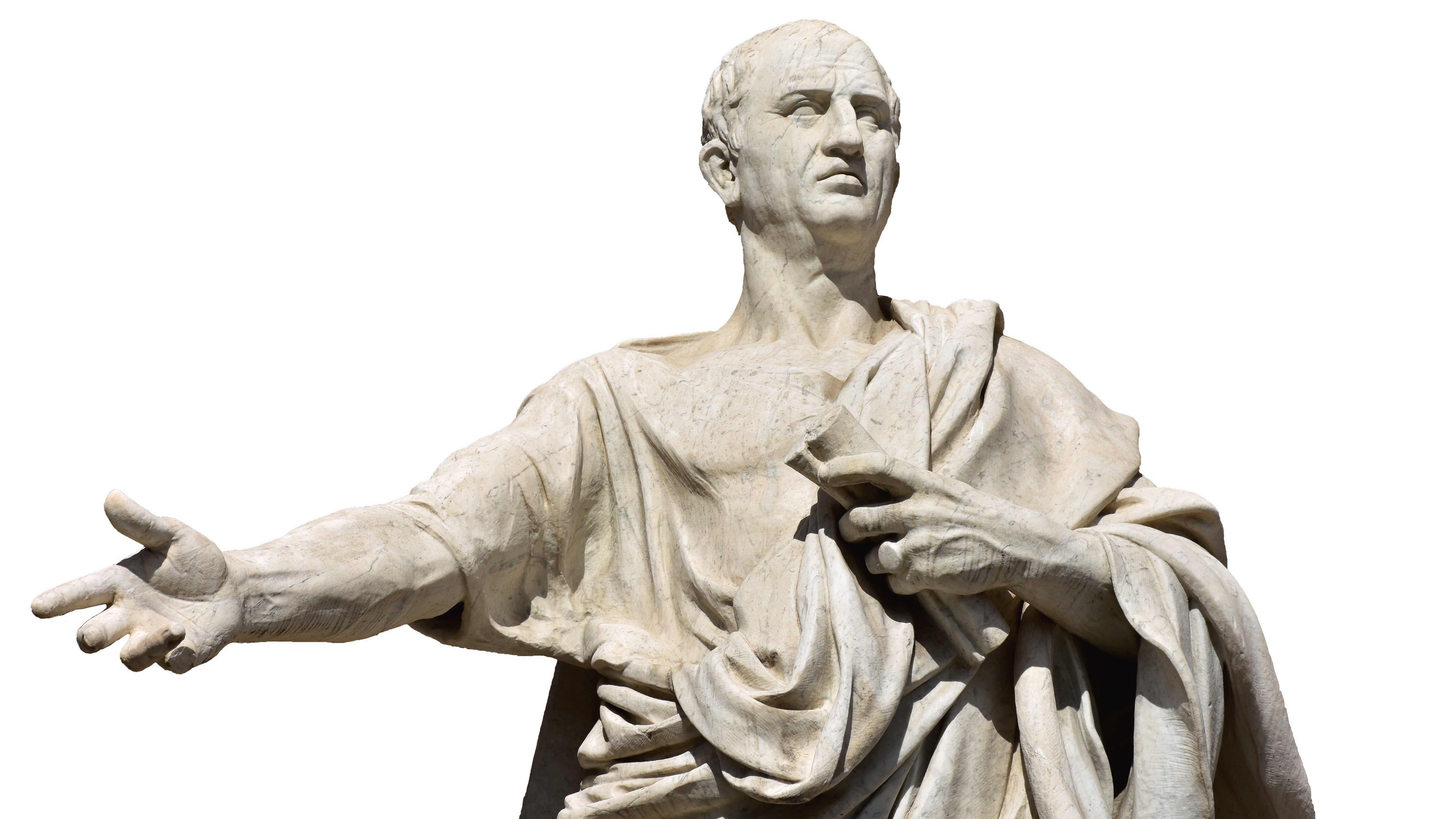 Merriam-Webster wants us all to use more Latin in our everyday lives, and we see no reason not to oblige. (OK, M-W didn’t exactly say that, but they have published a list of their favourite Latin phrases, so it’s a fair conclusion.)

Some of these you might already know. Some you’ve probably heard but can’t quite remember the meaning. And some are brand new but are worth implementing immediately.

Definition: After this, therefore because of this. It is “the logical mistake of claiming that one thing caused another just because it happened first.” In other words, correlation does not equal causation.

Merriam-Webster says we have Aristotle to thank for beginning to classifying these illogical arguments. I stepped outside and it started to rain. Did my walking outside actually cause it to rain? It might feel that way, but to truly believe it would be a logical fallacy — post hoc, ergo propter hoc.

(If you’re still not convinced you need to add this phrase into the rotation, say it out loud with me: Post hoc, ergo propter hoc. That’s good stuff.)

This reminds me of a phrase my husband and I would often say during our foster parenting years: “We can do hard things.” Per angusta ad augusta would make for a good mantra or family motto.

Definition: I came, I saw, I conquered.

We might use this phrase in jest today, maybe after a particularly epic showing at a lunch buffet. But if it was first written by Julius Caesar, as it is widely attributed, it was meant quite literally. He used the words in a war report after achieving a swift victory around 47 BC.

Definition: “There is truth in wine” or “in wine lies the truth.” It’s the idea that someone who has had too much to drink will have lowered inhibitions and is more inclined to say what they really think.

The phrase is sometimes extended to “In vino veritas, in aqua sanitas.” Or, “In wine there is truth, in water there is health/good sense.” Use this one as an apology or explanation the next time you — or a loved one — have a little too much to drink and start spouting all your innermost thoughts.

Merriam-Webster says this one comes from early Roman law, when buyers were urged to really inspect a good before they bought it so they wouldn’t get ripped off. We liked this one so much that we adopted the word “caveat” in English to mean “a warning enjoining one from certain acts or practices.”

Amazon comes to mind with this phrase, for some reason.

We attribute this phrase — which is another one you often hear in English — to the Roman poet Virgil, who wrote, “love conquers all things; let us too surrender to love,” right before the start of the first millennium, according to Merriam-Webster. Since then, the phrase has been used by a number of poets and appeared in The Canterbury Tales in the late 1300s.