10 Common Phrases People Constantly Get Wrong, and How to Say Them Right

English is a tricky language. Our “ph” sounds like “f” and our idioms often make zero sense. (The cat’s out of the bag? Who was keeping a cat in the bag?)

Similarly, there are many common English expressions that people use all time time — and incorrectly. Whether you fancy yourself a bit of a wordsmith or you’re not sure what “shoo-in” even means, chances are you’ve said some of these common phrases wrong and never knew it.

According to Merriam-Webster, these mistaken formations of phrases that sound correct but aren’t are called… eggcorns! (Even more awesomely, “eggcorn” only entered our lexicon at all after enough people misheard and mispronounced “acorn.”)

Here’s a look at the most common phrases you may be botching — and what to say instead.

“For all intensive purposes” 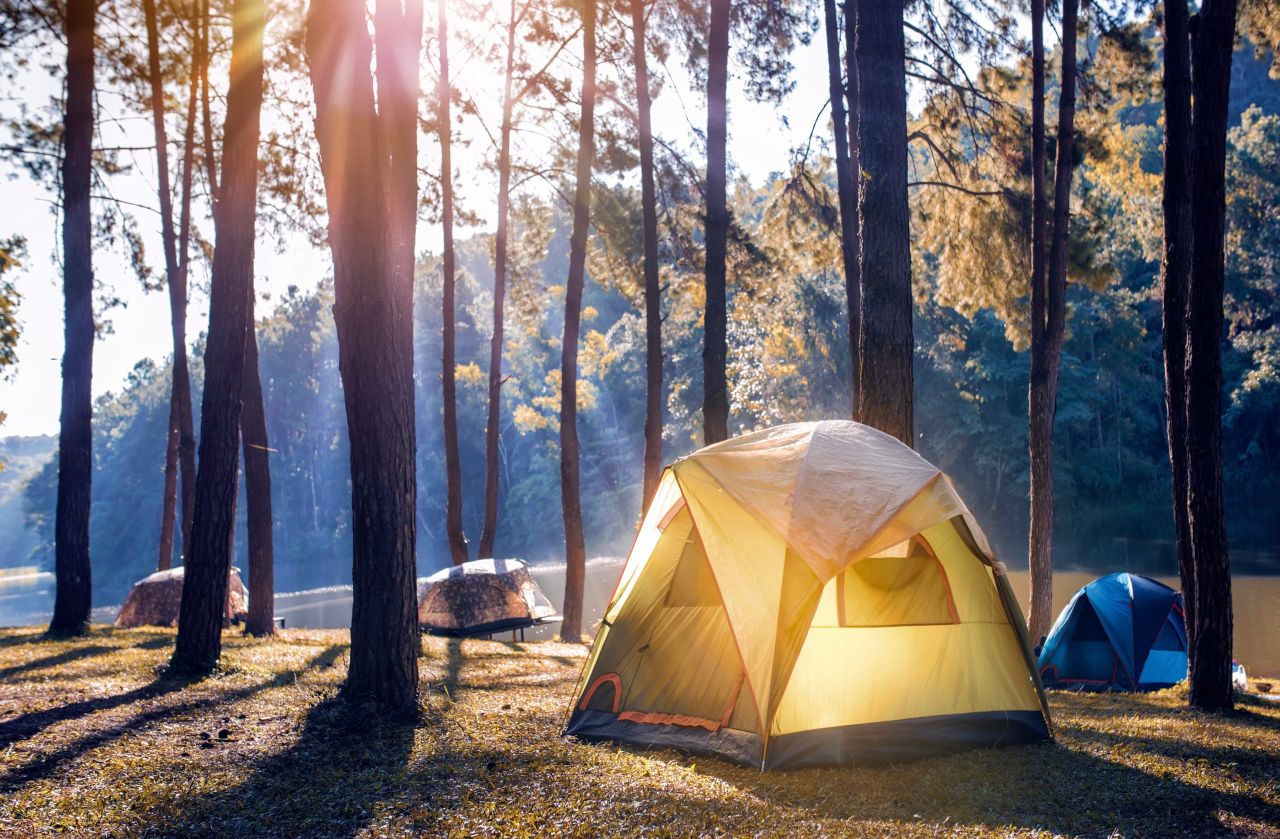 While “intensive” may sound impressive, its usage is wrong here. The correct phrase is “for all intents and purposes,” a phrase that basically means “essentially” or “in effect.” Think of it this way: intensive means “highly concentrated.” Saying “for all highly concentrated purposes” would be weird. Intents are the same as intentions. For all intentions and purposes? Makes sense.

“I could care less” 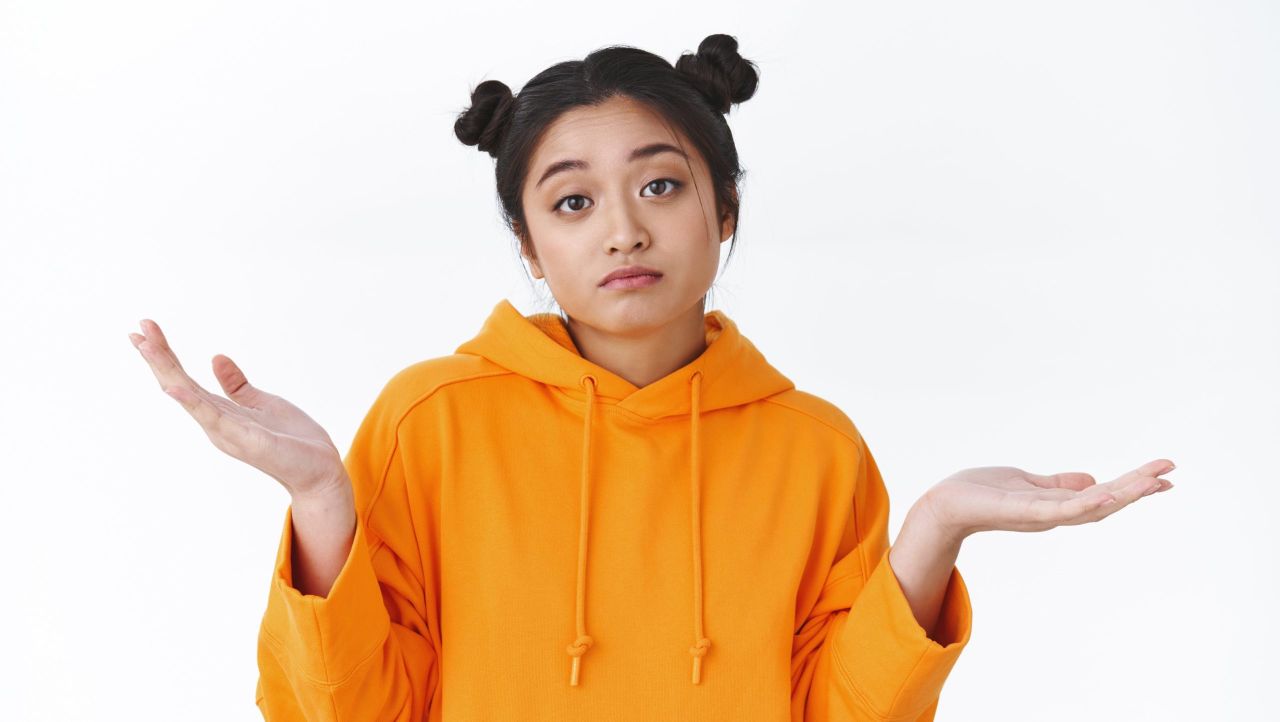 Considering that this phrase means, “I really do not care,” the accurate expression is unquestionably “I could not care less.” That is, there is no less caring I could do. I am at the absolute bottom of the caring ladder. I have zero F’s to give. Saying you could care less means, well, you still care. It’s worth noting that people love to argue about this one, to the point that even the dictionary is waffling on whether it’s a mistake at all. 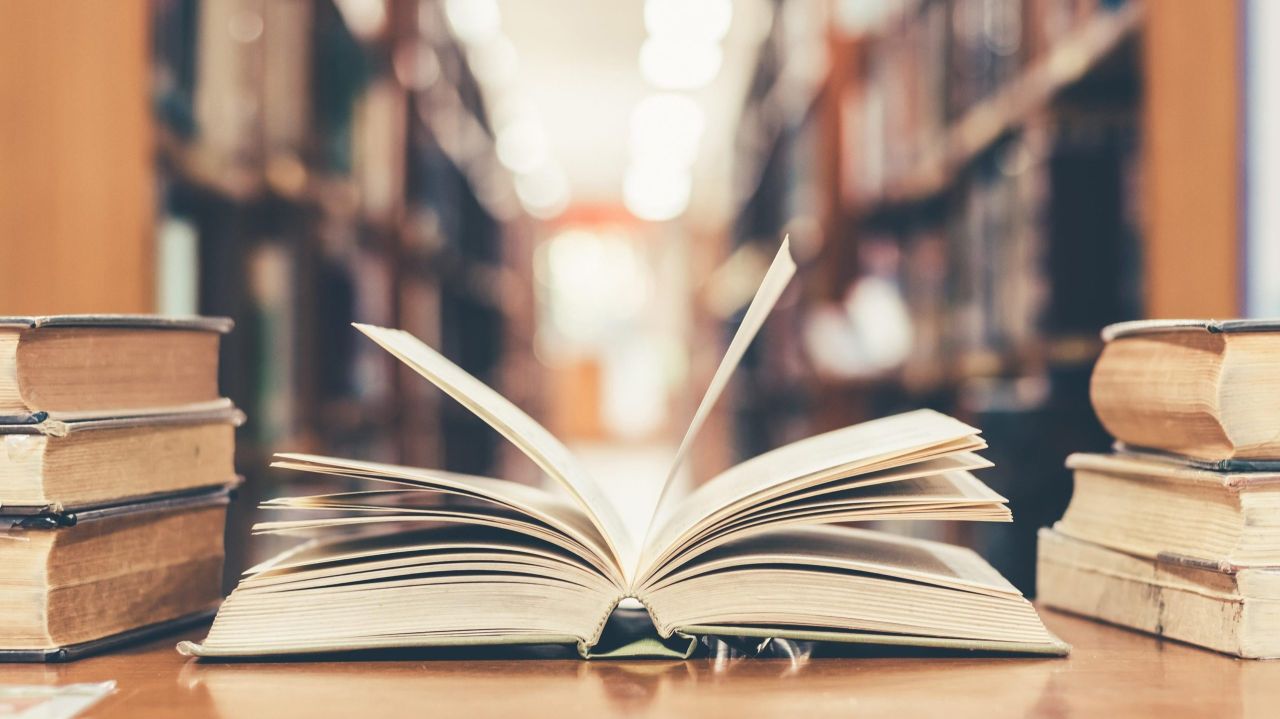 Lo, how it pains us that this malapropism has also been granted “nonstandard,” albeit legitimate, status by the dictionary (meaning, it’s both a “real” word and a controversial clunker). Borne out of an ill-guided conflation of “regardless” and “irrespective,” irregardless employs the double negative of an ir- prefix and a -less suffix. Why use two negatives when one will do?

“Nip it in the butt” 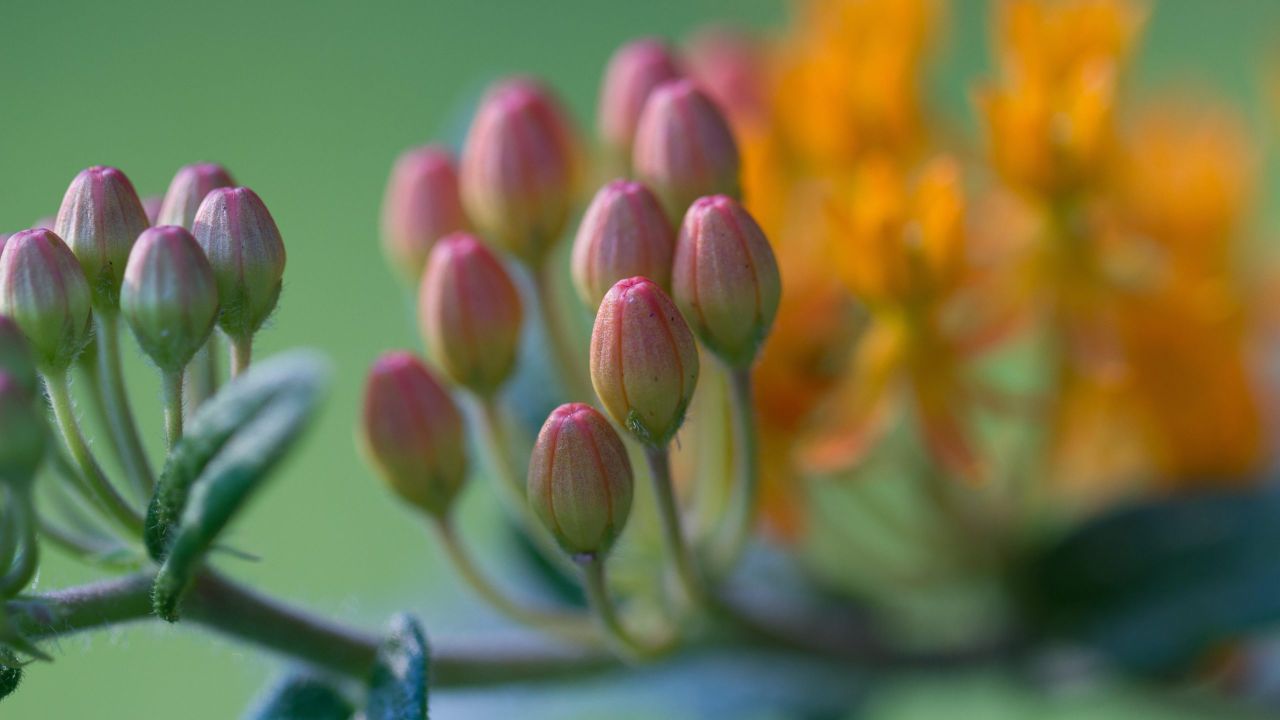 Umm, did you actually want to bite something in the rear-end, or just stop it early-on, before it has a chance to get out of control? Perhaps both. But if only the latter, the correct expression is “nip it in the bud.” As in, take action to stop a bud from growing into a full flower. Shutting things down before they start. No butts about it. 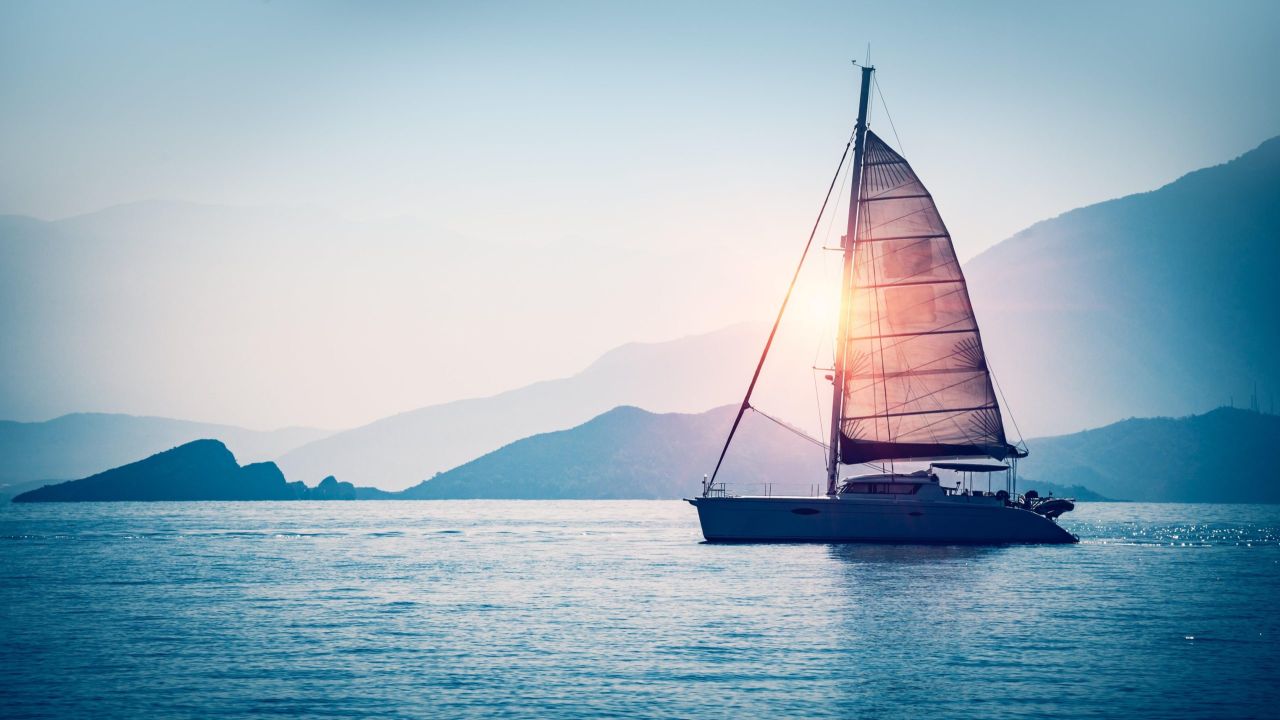 “Tact” refers to saying something delicately, without hurting anyone’s feelings. This is not that. The correct phrase is “take a different tack,” meaning, to change course and try a different method or new approach. It originates from the world of sailing, where “tacking” involves abruptly turning a boat in a new direction. (In related news: “take a different track” is also not it.) 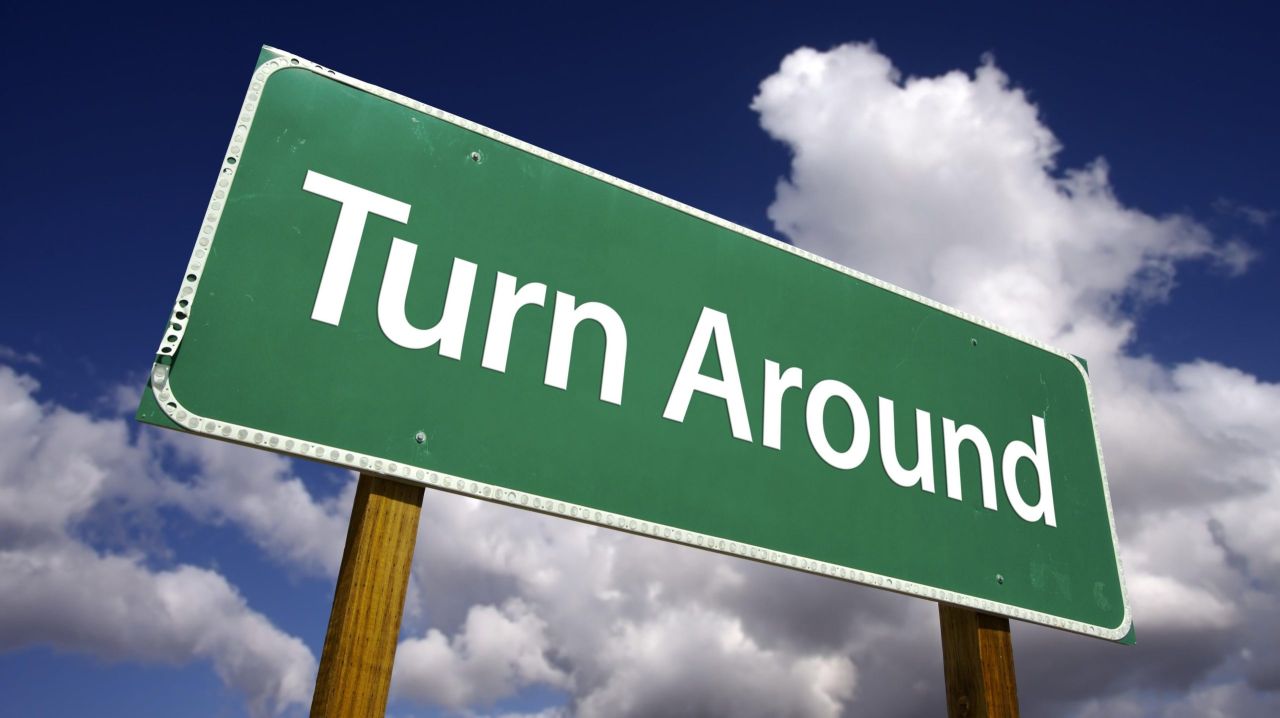 Speaking of going in new directions, people often say they “did a 360″ to indicate they reversed their opinion or did the opposite of what they set out to do. But a 360 degree turn on a circle is a full turn, landing you exactly where you started. The correct expression is to “do a 180.” Turning 180 degrees on a circle will bring you to the opposite position of where you began. That’s probably what you meant to say, right? 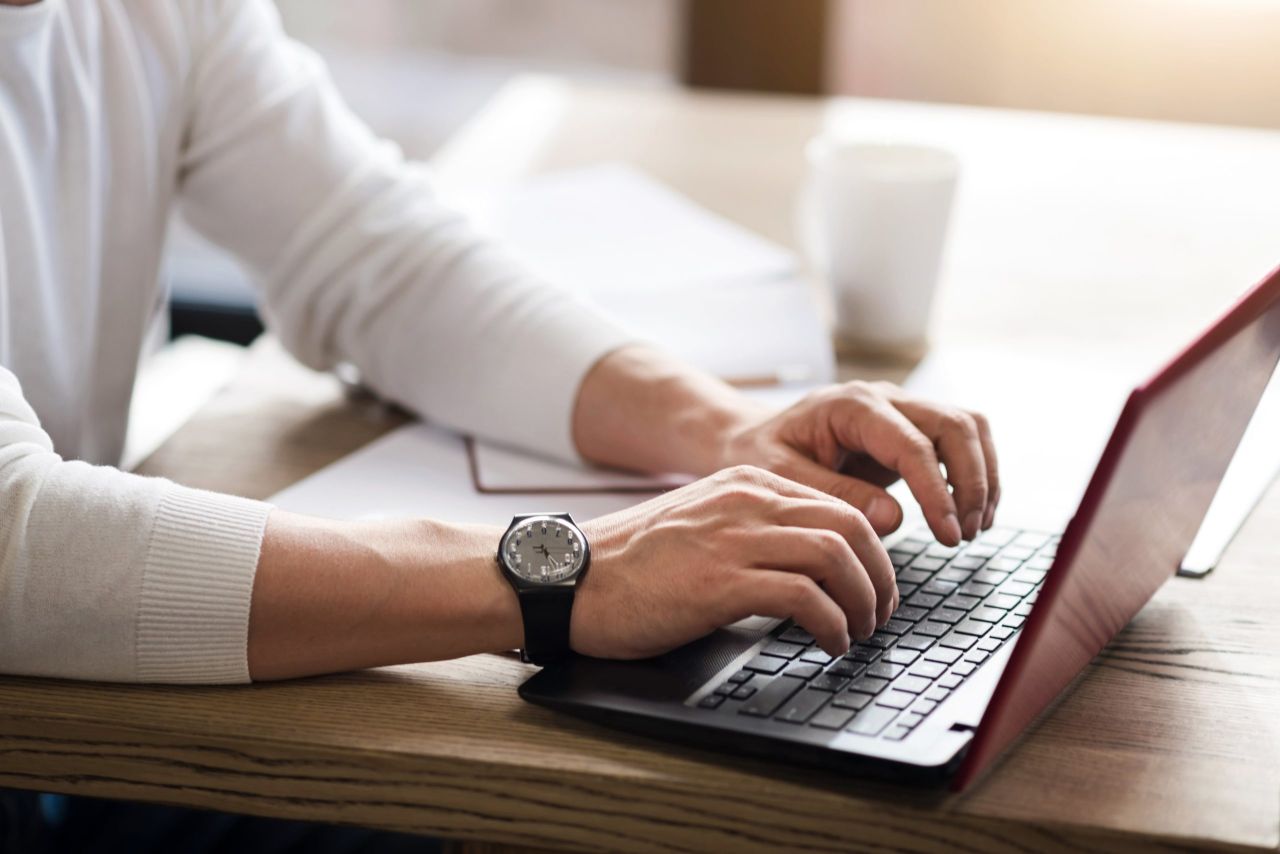 Granted, this one really sounds like its correct counterparts — could have and should have. Especially when we abbreviate (“could’ve”) and elide the “d” and “v” sounds together. But anyone who communicates over email as part of their job, take heed: Writing “could of” or “should of” will likely cause your credibility to take a hit. Remember, we’re talking about something that could have happened.

“If worse comes to worse” 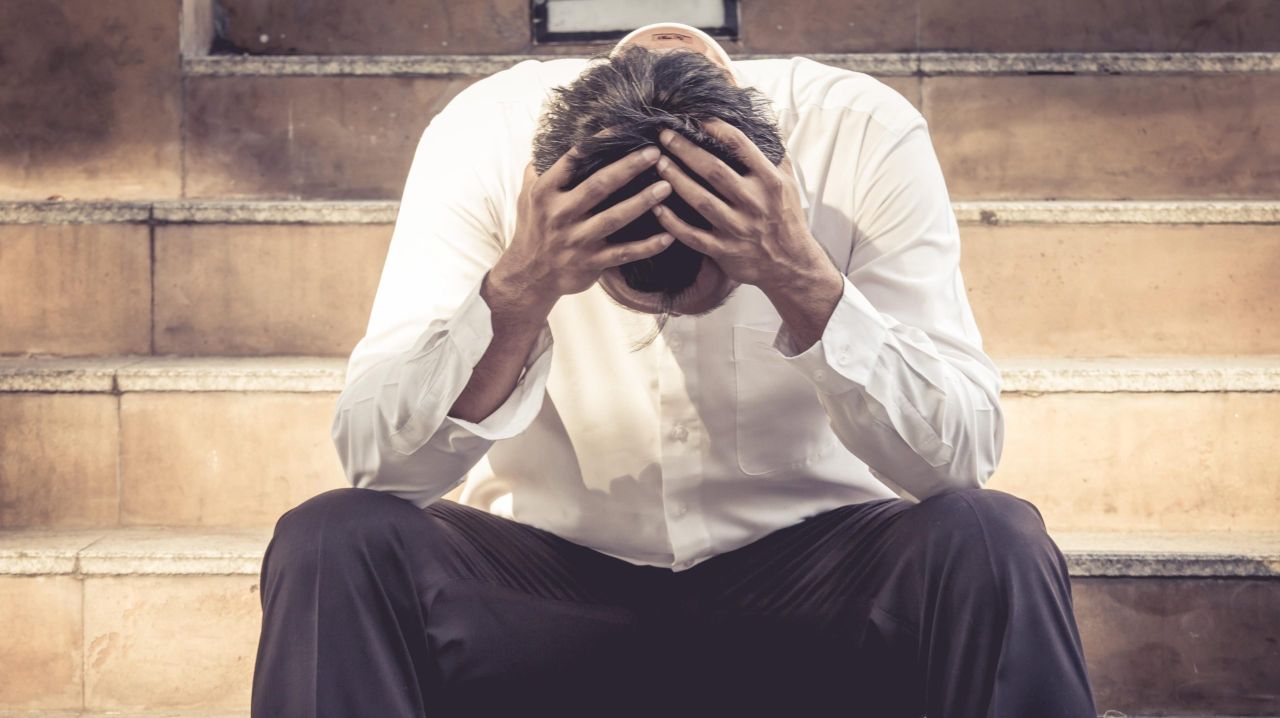 When worse gets worse, what have you got? The worst! In this phrase, we’re going from a comparative adjective (X is worse than Y) to a superlative adjective, which conveys the upper, or in this case, lower limit of a quality (the quality here being badness.) So the correct expression is: “if worse comes to worst.” As in, if the worst thing happens.

(And while we’re here, it’s worst-case scenario, not a worse-case one.) 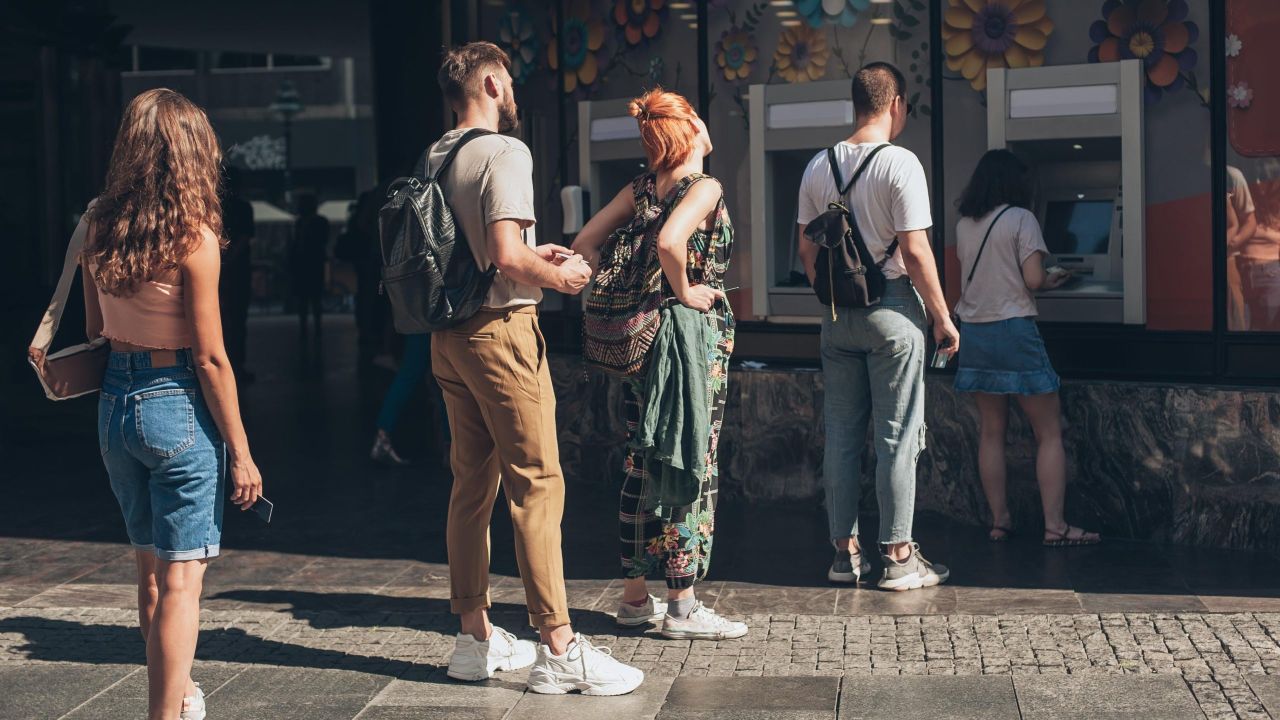 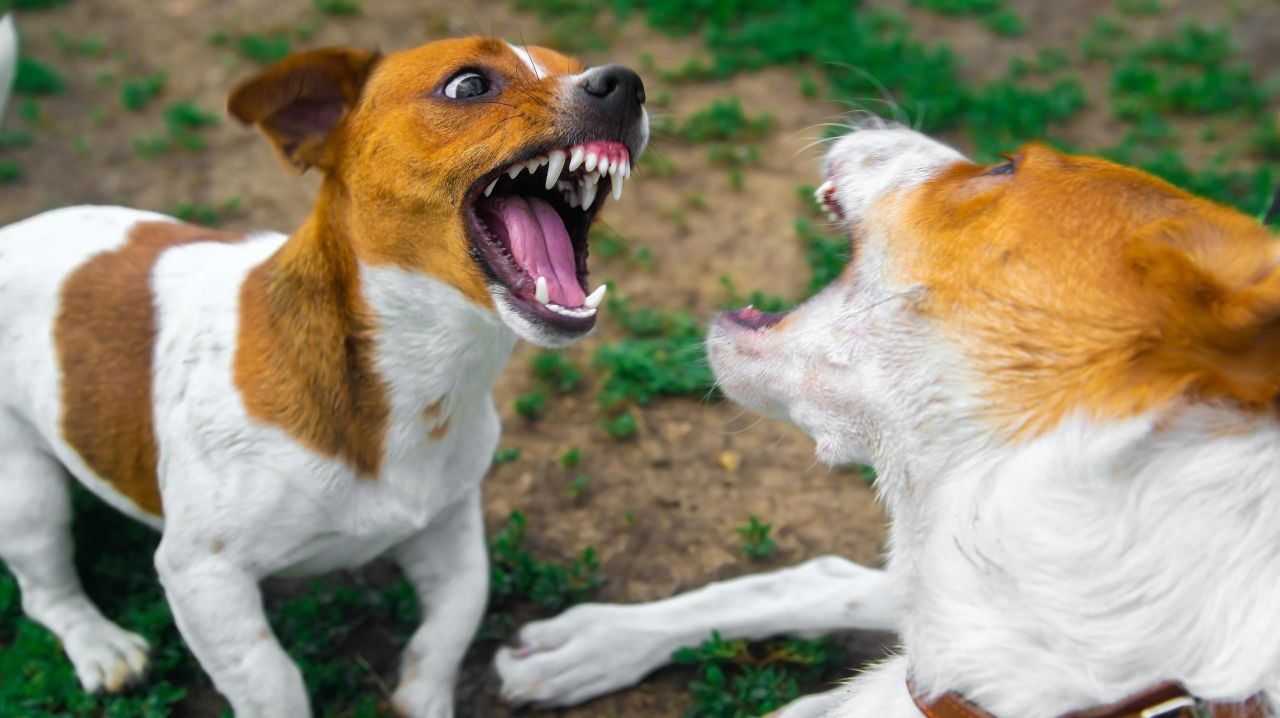 While Snoop may disagree, a doggy dog world isn’t actually a thing. A “dog eat dog” world, however, alludes to a world in which people will do anything to be successful, even to the detriment of others. Just like feral dogs.

Now go forth and use these exquisitely correct phrases like champions. Make a list even, and nip your malapropism problem in the butt bud.