Everything You Need To Know About Costco Australia

Costco is one of the great inventions of capitalism - a one-stop shop with exclusive access to thousands of bulk-buy items. This translates to huge savings on individual products, with prices that put even Aldi to shame.

Thankfully, Australians have access to this ingenious idea too. Here's what you need to know if you haven't yet joined the Costco bandwagon. 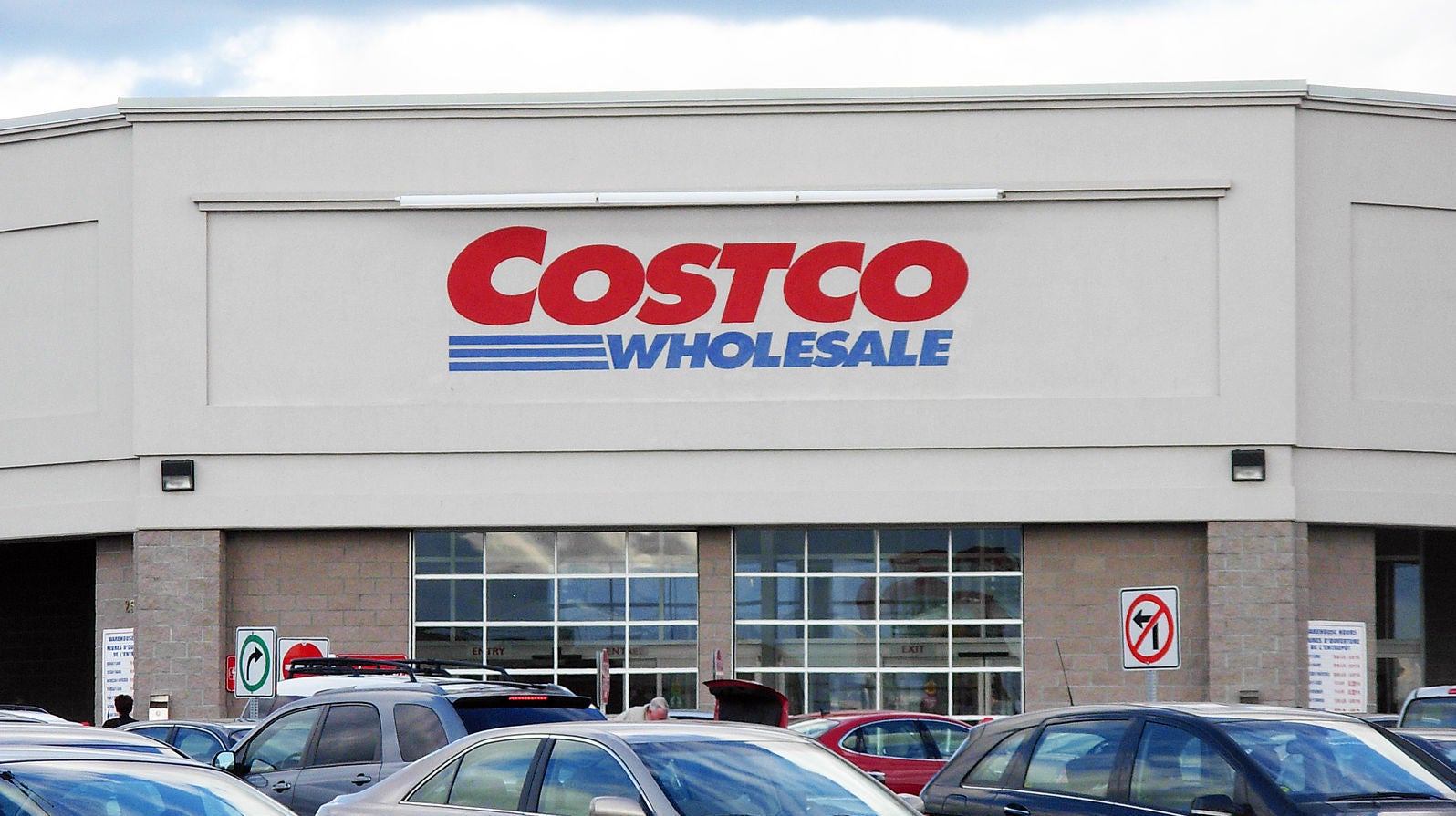 How To Shop At Costco Without A Membership

There's no denying that Costco has some pretty solid deals on things. However, if you only want to shop here a few times a year, the store's $60+/year membership requirement can be a huge deterrent (and will eat into those dollars you're saving as well). Yes, you can still get some Costco products without a membership through services like Amazon Now, but if you want to get into the store it's membership or bust.

Simply put, Costco is a huge warehouse, full of shopping supplies, available to shoppers via an exclusive membership. Unlike regular supermarkets, items are sold in huge quantities at a cheaper cost-per-product so it appeals to people with large families or businesses wanting to do one big shop for the year (or at least, a few months.)

In other words, Costco is shopping heaven or hell, depending on your preferences. Like an IKEA, you can find many things you didn't know you needed (and probably don't actually need) so a quick shop for bulk toilet paper or a bulk supply of a particular food item could turn into an expensive outing.

With that said, the long-term savings compared to a "normal" weekly shop are substantial. Costco Australia also sends coupons and special deals to members on a regular basis.

How do I join?

To experience the wonder (or distress) of Costco, you'll need a membership. This will set you back $60 per year for individual users and $55 per year for businesses. While the $60 might seem a bit steep for an individual user to just have the privilege of shopping there, a single yearly membership can be used across multiple family members of the same household.

Both individual and business memberships are available worldwide, so if you need a quick Costco shop in the US, Canada, Mexico, UK, Korea, Japan, Taiwan or Iceland, you're covered.

Can I get into Costco without a membership?

If you're not sure whether the Costco life is for you, there are ways to trial it out without forking out for a yearly membership fee. The first way is to find a friend or family member who's already got membership and tag along with them on their next shop. Costco memberships allows you to bring a maximum of two guests over the age of 18 but they can't purchase any items for themselves. Kids or teenagers under the age of 18 have no limit, so if that's your idea of a good time, go right on ahead.

You might also be able to get your hands on some 'Costco Cash'. These are essentially gift cards that can be used by non-members in store. There is a catch though - while anyone can use Costco Cash cards, you have to be a Costco member to purchase them. So you'll still need to ring in a favour from someone with an existing membership.

How To Shop At Costco Without A Membership

There's no denying that Costco has some pretty solid deals on things. However, if you only want to shop here a few times a year, the store's $60+/year membership requirement can be a huge deterrent (and will eat into those dollars you're saving as well). Yes, you can still get some Costco products without a membership through services like Amazon Now, but if you want to get into the store it's membership or bust.

Are there many Costco stores in Australia?

There are 11 stores in Australia as of writing so it's a fair question to ask whether you're anywhere near them. You can use the Costco store finder to figure out if there's one anywhere near you. (To put any intrigue to rest, there are currently no stores in Western Australia, Tasmania or the Northern Territory. Melbourne has four Costco stores, Adelaide has one in the north, Brisbane has two, Canberra has one while Sydney has three.)

What about online shopping?

Costco Australia does not currently offer an online ordering service or deliveries to consumers. However, it's definitely coming!

We’re thrilled to share that online shopping is coming to Australia soon! Just like shopping at the warehouse, this service will be available exclusively to our members. Check our website for further updates in the near future.

You can register for Costco's online shopping service here.