Disney+ Isn’t Much Bang For Your Buck Right Now 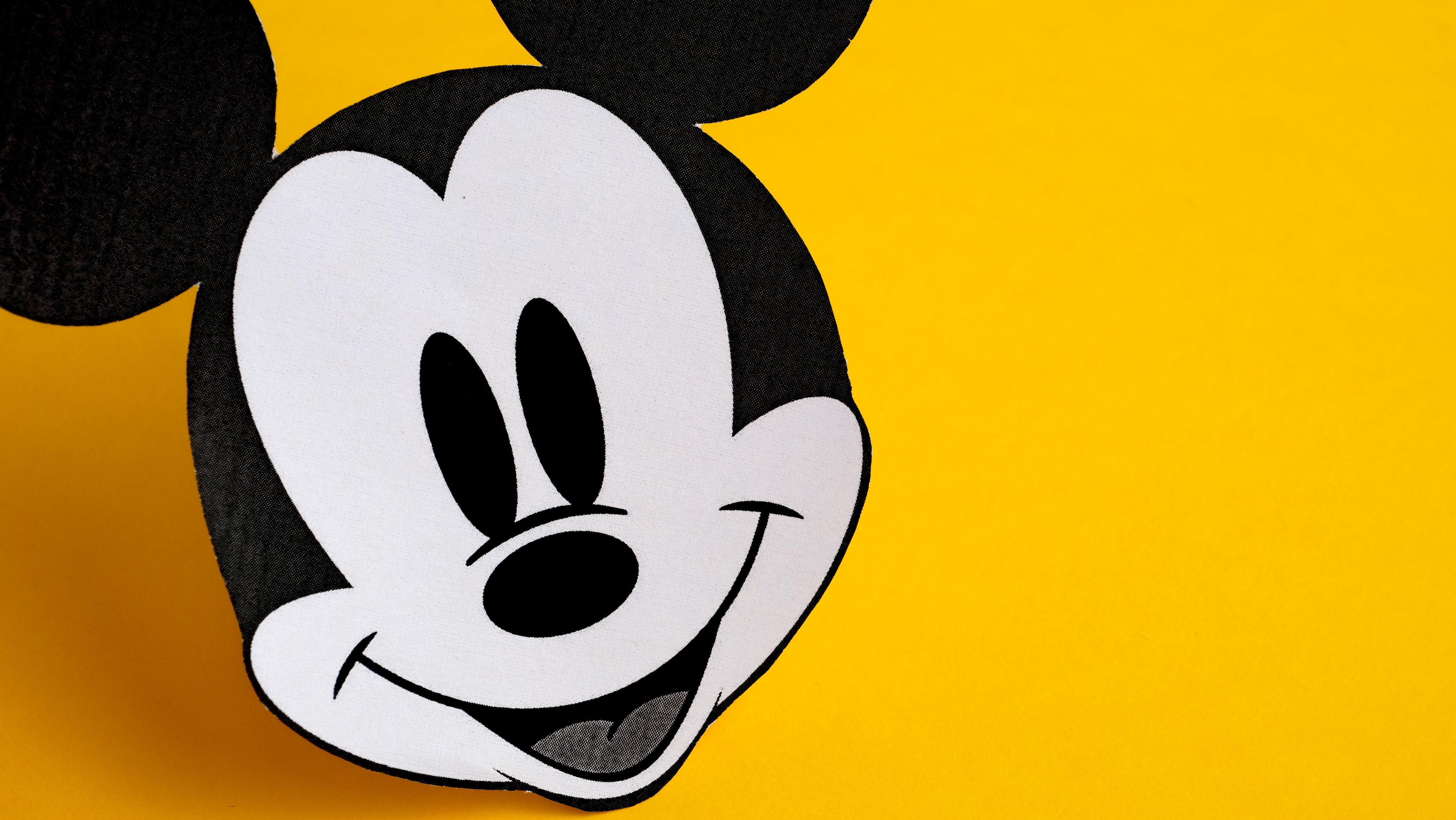 Disney+, the newest and cheapest major streaming service, gives you less bang for your buck than Netflix, Stan and Prime Video. Reelgood, the site that sorts through all your streaming services, calculated how many shows and movies each service offers, in a report provided to Lifehacker.

Disney owns a lot of premium content — Marvel, Star Wars, the Muppets, Pirates, Pixar, The Simpsons — and it’s the only streamer offering most of that content. And Disney+ is just $8.99/month ($89 for a full year). If you want to watch a lot of Disney titles right now, go ahead and subscribe.

Disney+ will also roll out multiple exclusive shows, but you can wait to learn if they’re so good that they justify the subscription. That’s the Foxtel model, where there are fewer titles, but those include one or two essential shows that all your friends are watching. On Foxtel it was Game of Thrones; on Disney+ it’ll be The Mandalorian.

But if you just want a bigger basket of stuff to watch, then Disney+ is your worst option. It has fewer movies or TV shows than any major streaming service. Because it’s so cheap, Disney+ is a better deal than other smaller services. But it’s still nothing next to Prime and Netflix. I definitely wouldn’t cancel a different service to switch to Disney+.

Should You Get It?

Look at the best titles available from Disney+, listed on Reelgood. If you want to see some of those now, then go ahead and buy a month. It’s not a bad catalogue. It’s just not as good as other catalogues.

But before you get excited about all the big-deal movies that will only come out on Disney+, think about which ones you like to watch at home, and which you already see at the theatre. If you really plan to watch at least two Disney movies at home every month, then Disney+ is already worth it.

Otherwise, wait until people start watching The Mandalorian and the other exclusive shows, and see if they’re good enough to subscribe and try. Meanwhile you’ve got plenty to watch on all your other services. Have you dug through the Prime app lately? I feel like we always forget it’s sitting there between seasons of Good Omens and Mrs. Maisel.