‘Vacay’ Is Now A Real Word, According To Merriam-Webster

Merriam-Webster is at it again, adding hundreds of new words to its English dictionary, a process it refers to as “a happy fact of life for a living language”.

We happen to share in their excitement over new words. It is a happy fact, after all, that they’ve finally expanded the definition of they to include being “used to refer to a single person whose gender identity is nonbinary”. That was over-due.

Equally important (just kidding, no it isn’t) is that we have officially recorded the existence of the dad joke, “a wholesome joke of the type said to be told by fathers with a punchline that is often an obvious or predictable pun or play on words and usually judged to be endearingly corny or unfunny”.

You know, like, “I just flew into town… and boy are my arms tired.” Or “I don’t trust stairs. They’re always up to something.” (Ahem, anyway…)

Some of our most-used abbrevs are now actual words. Now when you cheerfully announce to your co-workers that you’ll miss that meeting next week cuz you’ll be on vacay, you aren’t just being irritating anymore, you’re actually using a proper word.

Having a quick brainstorming sesh is also now a real thing you can do if you need some inspo. (Did we really need “inspo” to be a word?) 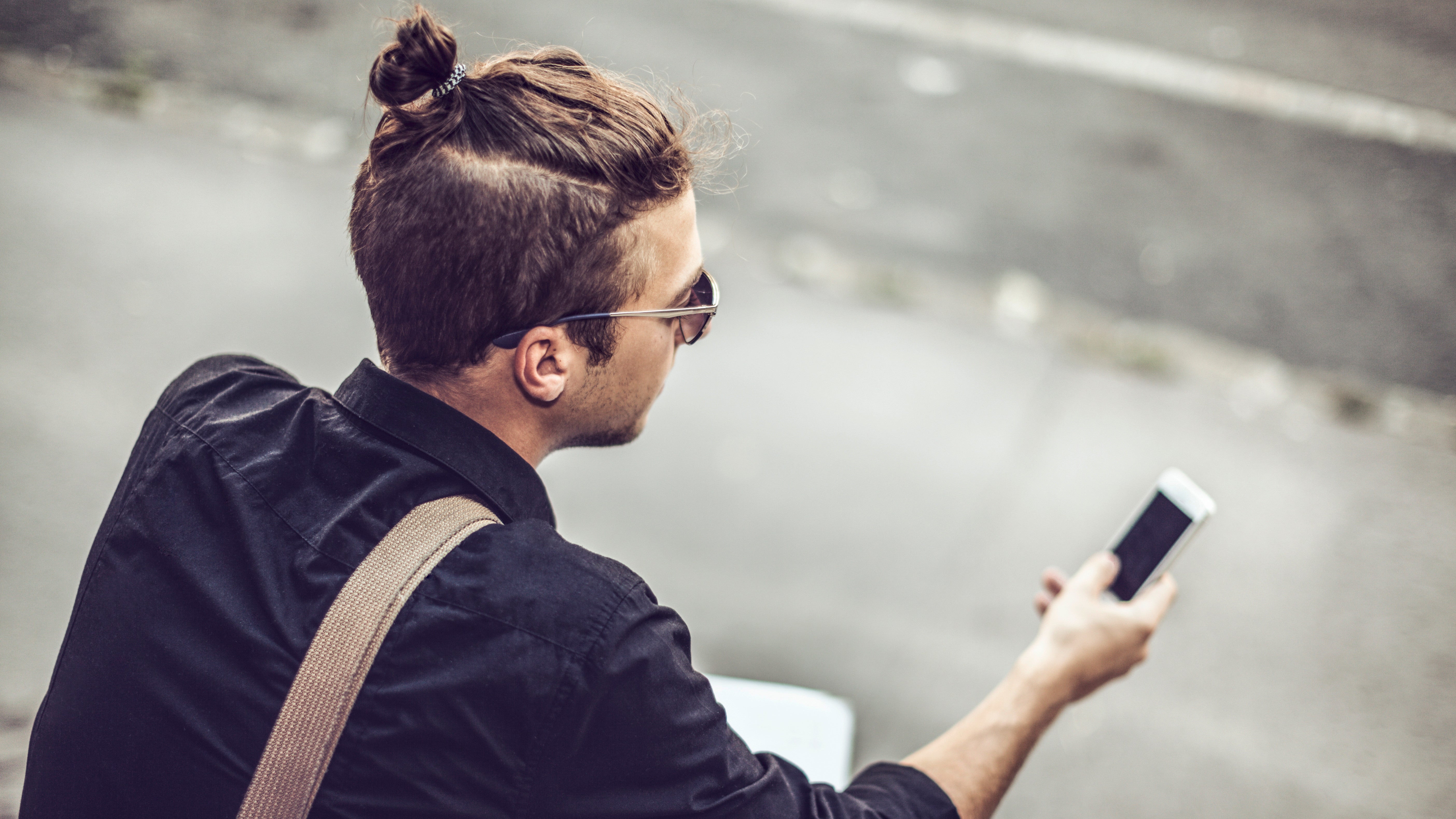 These Fancy Words Make You Sound Like An Arse

Once upon a time, I worked for a newspaper. And that newspaper was looking for ways to cut costs, which meant a combination of layoffs, buyouts and mandatory unpaid time off. In order to create the same amount of content with fewer people, we would need to get creative. We should all, management told us, look for ways to repurpose our news articles.

Unfortch, I have to report that “abbrev” is not yet an official abbrev, but fingers crossed for next time:

There are some really in-the-weeds words such as rhotic and non-rhotic (it’s linguistic stuff). But also some super-useful words, including:

They added about 500 more words, too; it’s literary fabulosity.