Why No One Is Beating Tesla’s Range

I made a mistake this week. I tweeted. I tweeted that, while I like the Porsche Taycan, I was disappointed that it couldn’t beat the range of the Tesla Model S years after it came out. And while I stand by the opinion that the Taycan isn’t fundamentally changing the game, Audi took the time to explain to me what non-Tesla EVs are bringing to the table.

the taycan may be the best non-tesla electric car we’ve seen.

but 7 years after the Model S debuted, Porsche can’t best the Tesla’s performance or range.

Essentially, the diagrams they sent over of the Audi E-Tron suggest that it’s built to handle some serious abuse. And in some ways, range had to be compromised to ensure long-term durability.

Take, for instance, the cooling system. The E-Tron individually monitors and cools individual battery pack modules to keep them between 23-35 degrees Celsius. If one of them has a problem, you can also replace a module without having to mess with the whole pack. 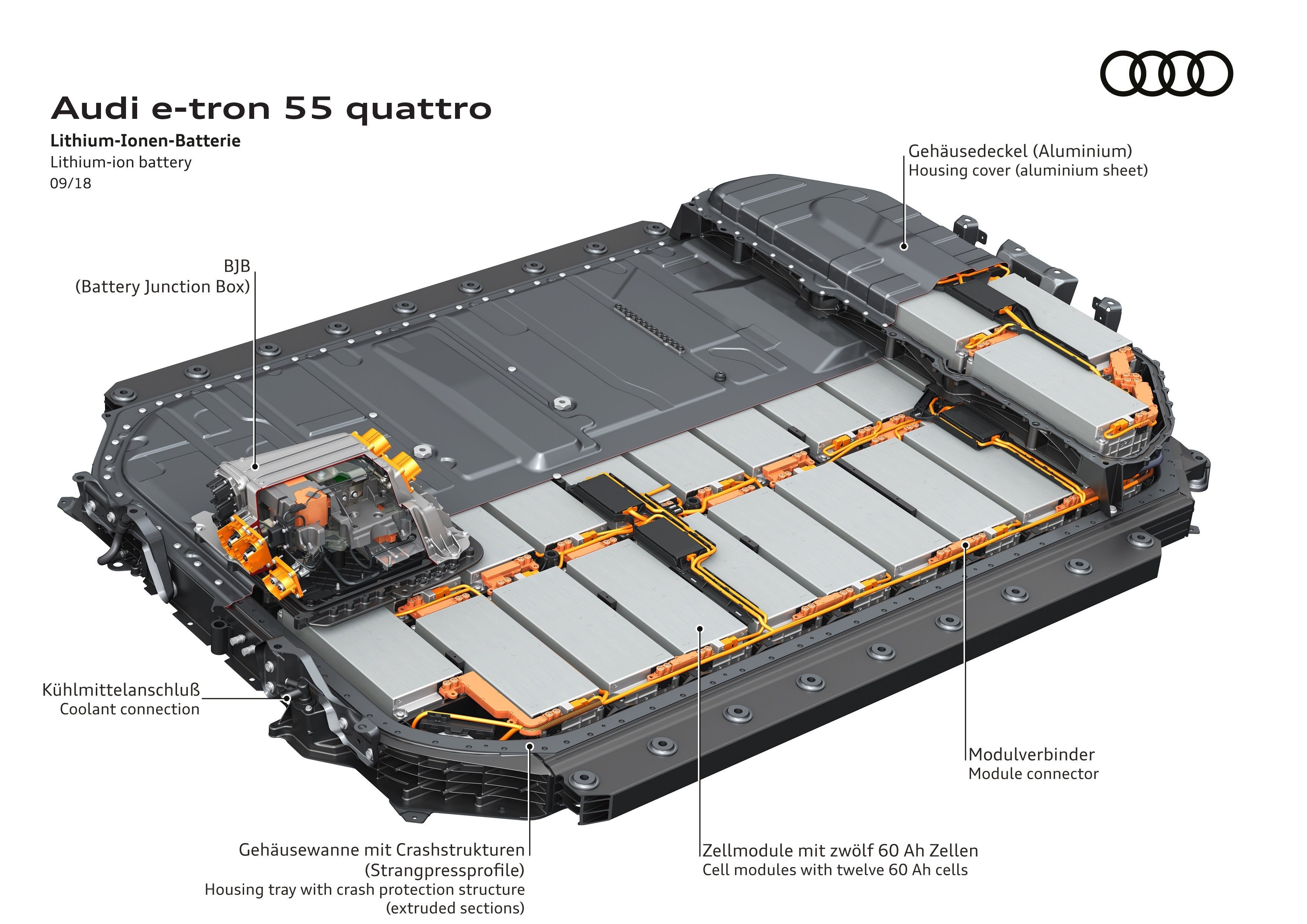 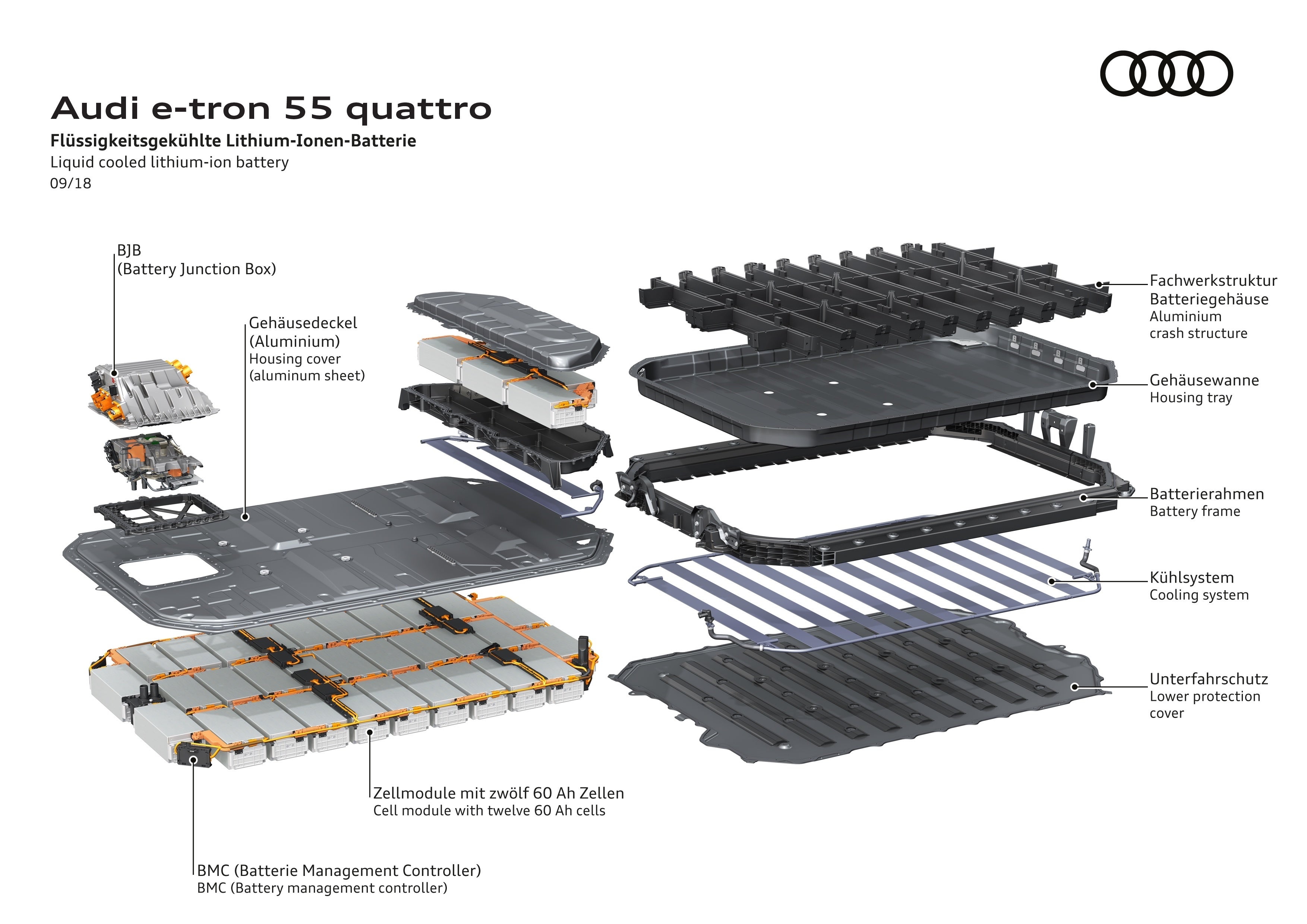 It’s also got significant cooling dedicated to the electric motors themselves, including a waste heat pump that can use motor heat for cabin climate control.

Motor cooling is the weak link in the Tesla Model S, with motor heat soaking usually responsible for power reductions under hard driving. 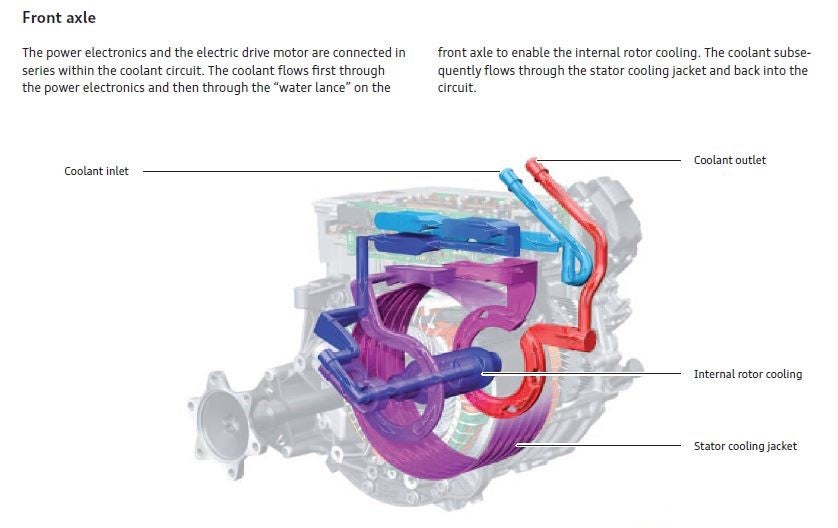 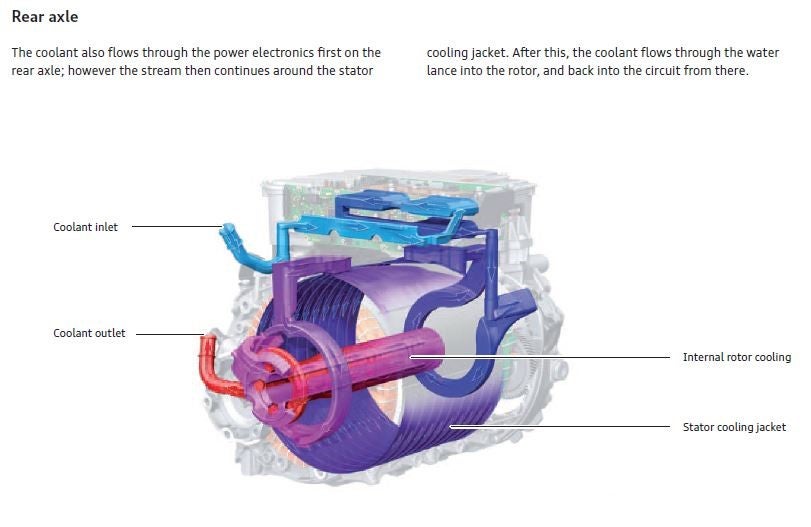 So more aggressive and redundant cooling systems add weight and sap some power, which explains part of the reason why the E-Tron goes 328km compared to 595km for the Model S Long Range.

The other big part is the battery itself. First, the Model S packs a bigger 100kWh battery pack compared to the 95kWh pack in the Audi. Obviously, a bigger battery gives you more range, but it also costs more, weighs more and takes up more space.

Given how intense the crash structure surrounding the battery is, it would probably be extremely expensive to expand the battery’s safety cell to accommodate a larger pack. If you don’t think you actually need the range, it’s not worth it. 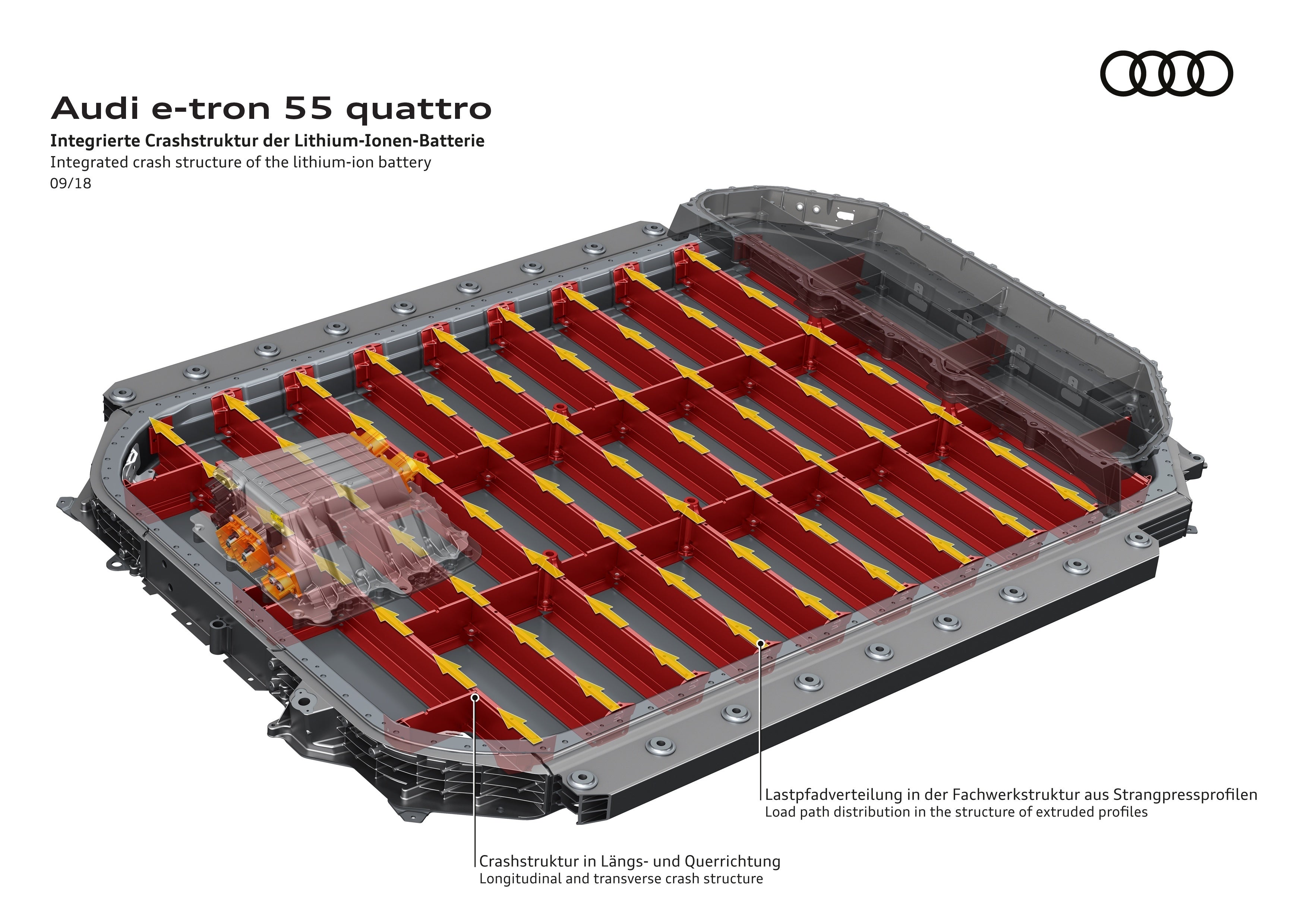 But a 5kWh battery difference doesn’t nearly explain a 267km range deficit. Cooling, aerodynamics and weight obviously contribute, but the biggest factor is that Audi does not let you access the full battery. The E-Tron automatically walls off 12 per cent of its battery, leaving you with an 83.6 kWh usable pack.

That’s because fully charging a battery isn’t good for its long-term health. Tesla acknowledges this, too, giving you the option of electronically limiting your charging. But because a lot of people want to minimise range anxiety, many customers don’t wall off their batteries.

So far, though, Tesla’s battery packs have held up better than, say, their drivetrains. But the idea is to overbuild for the use case.

Essentially, traditional manufacturers have customers that are less likely to accept drive unit failures, battery replacements and quality concerns that Tesla early adopters often write off as a small price to pay for a car from the future. And, without the sort of growth-is-everything valuation of a Silicon Valley tech firm, Volkswagen’s shareholders are less likely to tolerate stratospheric warranty costs.

Plus, at 595km, we’re definitely reaching a point where overall range becomes significantly less important than charging times and charging infrastructure. In America, they’re still waiting for a reliable and expansive fast-charging network to really take on Tesla’s Superchargers. The Volkswagen Group is getting one built out, but it’ll take some time.

In the meantime, don’t expect anyone to best Tesla’s range. Audi, Porsche and Mercedes are all being cautious with their EV tech. By sacrificing some miles of range to keep the motors and battery pack cool and healthy, the goal is to provide EV levels of emissions reduction without sacrificing the quality or durability of an internal combustion car.