How To Wean Your Kids Off Juice 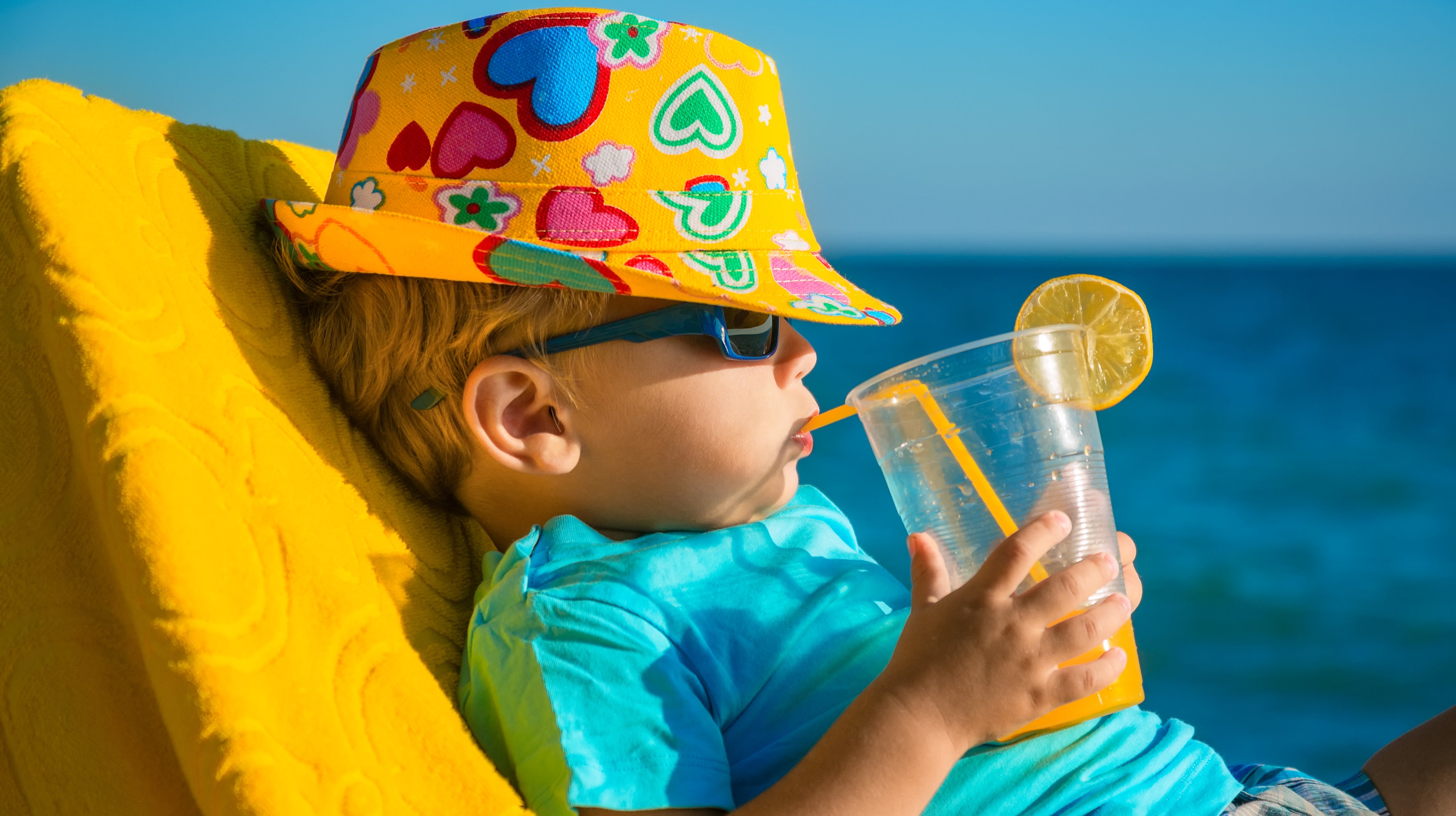 It probably started as a once-in-a-while treat at a birthday party or out at a restaurant. But once your toddler got a taste of that sweet, sweet juice, bland old milk and water just didn’t have the same appeal. And now, juice is all they want to drink.

We get it, kids. We’d love to drink nothing but soft drink all day, too, but all that sugar is bad for us. And now a panel of scientists is further emphasising that we should be strictly limiting — if not all-out eliminating — any drink with sugar or other sweeteners, from 100 per cent fruit juice to chocolate milk, in kids ages five and under.

Babies should receive only breast milk or formula, the panel said. Water may be added to the diet at 6 months; infants receiving formula may be switched to cow’s milk at 12 months. For the first five years, children should drink mostly milk and water, according to the guidelines.

Especially notable in the recommendations (you can find the full details here) is the suggestion that toddlers ages one to three years old consume only half a cup of juice per day. That goes up slightly to a 3/4 cup for four- and five-year-olds.

If you’re reading this and thinking, “Uh oh… little Johnny drinks a lot more than half a cup per day,” all is not lost. You can dial back their juice consumption with a few steps.

How To Stop Breastfeeding Without A Struggle

While my first child self-weaned early on, simply refusing to nurse once she decided she was done, my 18-month old son is still a breastfeeding fiend. In fact, he refers to me exclusively as “Boob.” (Who says mothers get no glory?)

This is the classic trick (and if you do this from the start, they don’t know the difference) — water that 100 per cent juice down. Mix a half cup of water into that half cup of juice and now Johnny has a nice full cup to drink.

If they’re used to the full-bodied taste already, you might need to start with just a little water and add more each time to make the flavour change less noticeable.

Refills must be water

We’ve had a rule in our house since my son was a toddler and began ordering drinks other than plain milk in restaurants — it’s one and done. If you’re still thirsty afterwards, you can have water. It’s so ingrained in him that now, at eight years old, he automatically orders a water from the server when he’s getting low on chocolate milk.

Make it a “special occasion” drink

These sugary drinks do increase a kid’s risk of obesity, diabetes and other health problems (and consuming them frequently when they’re little can condition them to prefer the taste in general). But once in a while is totally fine. And you can get back to that.

Make juice and lemonade and chocolate milk special again by saving it exclusively for birthday parties, holidays and restaurants. Or maybe choose one night a week where they can consume the less-healthy alternative (if you do a Friday pizza night, that seems like a natural option). It’s harder to be a stickler with this, though, if you’ve got the stuff in your house.

Which brings us to the ultimate juice-weaning hack:

Finish up whatever you have left in your house and then don’t buy more. If it isn’t in the fridge, it isn’t an option. This will absolutely lead to tears at first, but eventually they’ll have to adjust. And if you’ve been watering it down enough, it probably doesn’t even taste that great to them anymore.