Google is slowly closing the feature gap between Google Maps’ mobile and desktop versions, and a recent update finally made it as easy to play around with Street View on the Android app as it is on a computer. Here’s how to enable the new layer.

Google has quietly updated the Google Maps Android app with Google Street View integration. The new interactive layer makes it a lot easier to access panoramas of compatible streets on your smartphone. Here's how to get your hands on the completely redesigned interface.

The mobile version of the feature now works almost the same as its desktop counterpart. Enable the Android app’s new Street View layer, and you’ll see blue highlighted pathways along streets, footpaths, and other thoroughfares that indicate viewable street-level locations. These lines show up on both the overhead map and Street View perspectives. 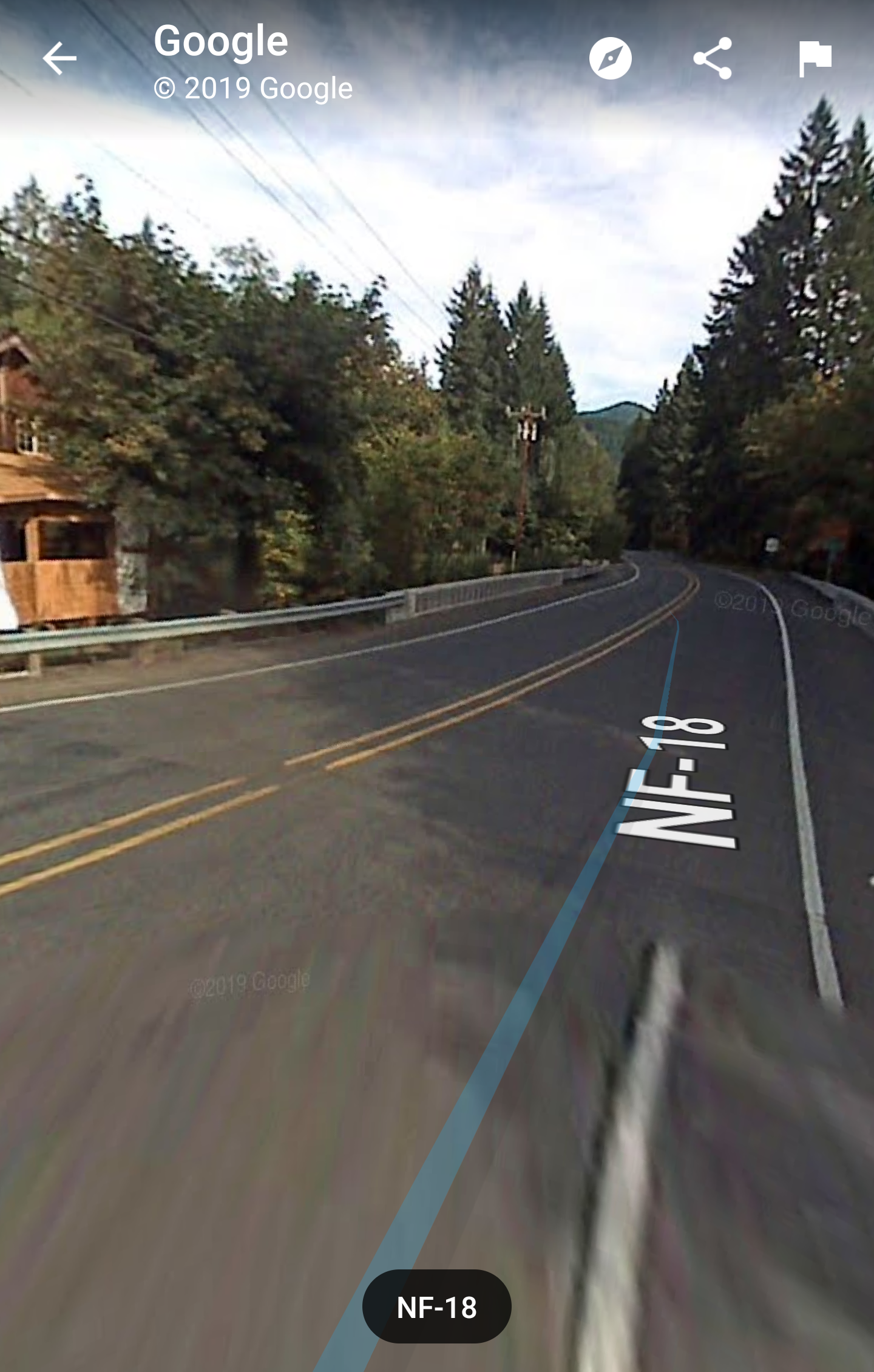 This new Street View layer is only available in the Android version of Google Maps for now, but iOS users should get it at some point soon. To enable it:

Most users should have access to this feature, but if you don’t seem to have a Street View option in the Layers menu, it’s possible you need to update your Google Maps app first. Check for any pending updates by visiting the app’s Google Play Store page. And if you really, really love Street View, you can even grab a standalone app from the Google Play Store or the Apple App Store.

The new Street View layer is just one of a number of new features that have been added to Google Maps over the past several months, including the ability to flag traffic incidents and speed traps.