Now that we have an official name for Android Q, we’re getting very close to the official release of the new operating system. It’s definitely hitting soon, but with an important caveat — just because Google releases Android 10 doesn’t mean that you’re going to get it (unless you own a Pixel device). Here’s what you need to know.

Android 10 Has Landed! Here Are The Best New Features

Google has finally unveiled the name of its upcoming Android update. While it was tentatively called Android Q and expected to be named after a sweet fruit or dessert, Google announced it was ditching its playful tone and giving it a much more standard tech name.</p><p>While the news is no fun, it's just a name after all. The thing we're more interested in is its features. Here's what we know about it.

As mentioned above, if you’re on a Pixel phone, you’re set. Expect to see Android 10 sometime in late August, when Google is likely to release the final version (based on past releases). If you’re using any other manufacturer’s Android smartphone, however, your results may vary wildly. Just scan through Android Authority’s timeline for Android Pie if you want to see how crazy the delays can get.

While we have no idea when each manufacturer is going to launch Android 10 for their various devices — ahh, fragmentation — it’s possible to make a few educated guesses based on how this process has gone previously. PhoneArena’s Peter Kostadinov has crunched the timelines and come up with a few suggestions for both Samsung and Motorola:

If you’re expecting to pull down Android 10 for your fancy-new Galaxy S10 or S10+ in August, think again. Unless Samsung performs a holiday miracle, you probably won’t be able to try out its customised version of Android 10 until early 2020.

Looking back at Android Pie and the latest Samsung handsets available at the time, the S9/S9+ and Note 9, Samsung rolled out the operating system between December of 2018 (international versions of the S9/S9+) and March of 2019 (unlocked versions of the Note 9).

As for the upcoming Galaxy Note 10, that is expected to ship with Android Pie come its August debut.

It will probably receive Android 10 along a similar timeframe as the Galaxy Note 9 and Android Pie: around February/March of 2020 for everyone but owners of the international version of the device, who might see Android 10 in mid-January.

And, yes, your slightly older Galaxy S9/S9+ and Galaxy Note 9 are also expected to get Android 10, slightly after the release of the operating system for Samsung’s newest Galaxy-class smartphones. 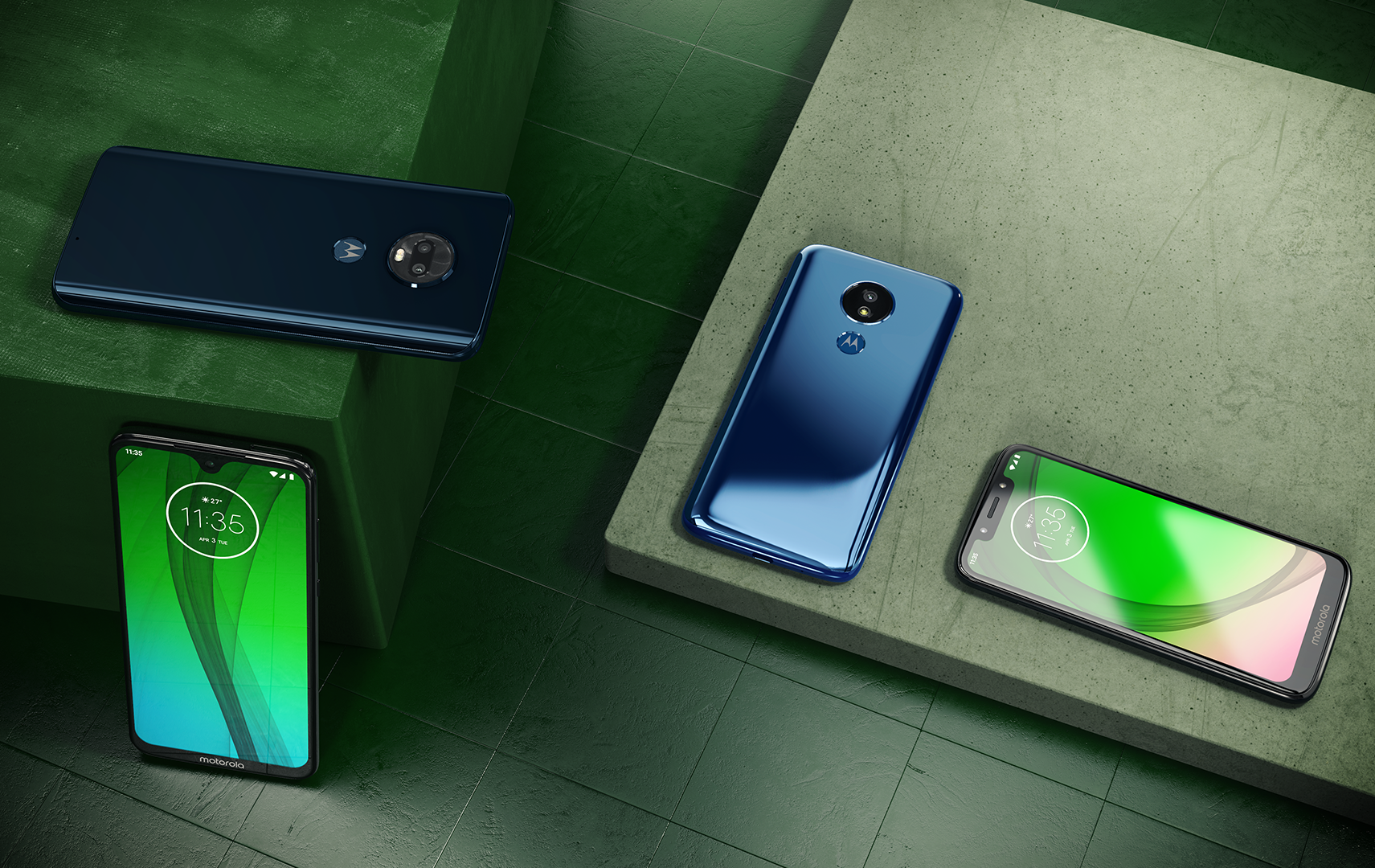 The company took some time to roll out Android Pie to its various devices — starting in November of last year with the Moto One Power, and ending in July for the Moto Z2 Force and Moto Z3. To this, Kostadinov said it best: “Motorola is all over the place when it comes to software updates.”

Accordingly, here are his estimates for when various Motorola smartphones might get to play with Android 10:

If you compare the timelines, you’ll note that the estimates for some of these phones are pushed out a bit for Android 10 versus Android Pie. That’s because Motorola will probably prioritise updating newer devices, like the G7, over older devices like its Z2 series of smartphones.

This makes sense to us, even though it doesn’t make waiting any more fun.

How To Get Android 10 On Your Phone Right Now