How You’ll Know A Recession Is Coming

Everyone seems to be using the dreaded R word — recession — this week as the stock market looks topsy turvy, bond yields go bonkers and the trade war between the US and China drags on. But those events don’t mean that a recession will take place tomorrow. It may not even take place next month, in the next six months, or even next year.

There are a few signs of economic downturn that can, when combined in some way, indicate a recession is brewing.

There’s a trickle-down effect that takes place in a down economy: People stop spending money, which means businesses don’t do as well. Companies cut some of their employees. If a lot of businesses are doing this at the same time, it makes it harder for those laid-off folks to find new employment. If the unemployment rate goes up, it’s a signal that things aren’t looking great.

We still have a very low unemployment rate. For perspective, during the end of the last recession in 2009, Australia’s unemployment rate was forecast at 8.5 per cent. It’s been decreasing ever since, and currently sits at around 5.2 percent.

But ongoing trade negotiations between the US and China could have a long-term impact on employment globally. Many American-based businesses who rely on China for equipment, parts, or manufacturing services are nervous about the impact additional tariffs would have on their ability to earn profits and keep expanding, which can have a flow-on effect around the world. President Trump said he would delay the implementation of a new round of tariffs until mid-December so that retailers won’t have to raise prices during the crucial holiday shopping season.

Gross domestic product (GDP) is, in short, the size of the economy. It’s often calculated by looking at consumer spending, business investment and exports. If that combined measure dips significantly, it’s bad news.

The GDP gets measured by quarter, and while it’s jumped around a bit recently, it hasn’t tanked like we saw during the last recession.

The consumer spending part of the GDP is a bit nerve-wracking, because if enough people get nervous about a recession and start hoarding their money under the mattress instead of shopping, that measure will decrease, pulling down the entire GDP. That’s not to say that you and I alone will be responsible for the next recession, but that the frequency with which a recession has been discussed could influence our path toward it.

When the stock market declines quickly — like when you see a headline about the “worst day of the year,” or something similarly gloom and doom — it’s because many investors aren’t confident in the economy and they’re selling off as much stock as they can. If the stock market dips over and over, on a near-daily basis, it’s a sign of trouble.

But the stock market is performing well overall. It’s still a bit of a roller coaster, but we’re at a level that’s way more comfortable than the stock market of the recovery period 10 years ago. 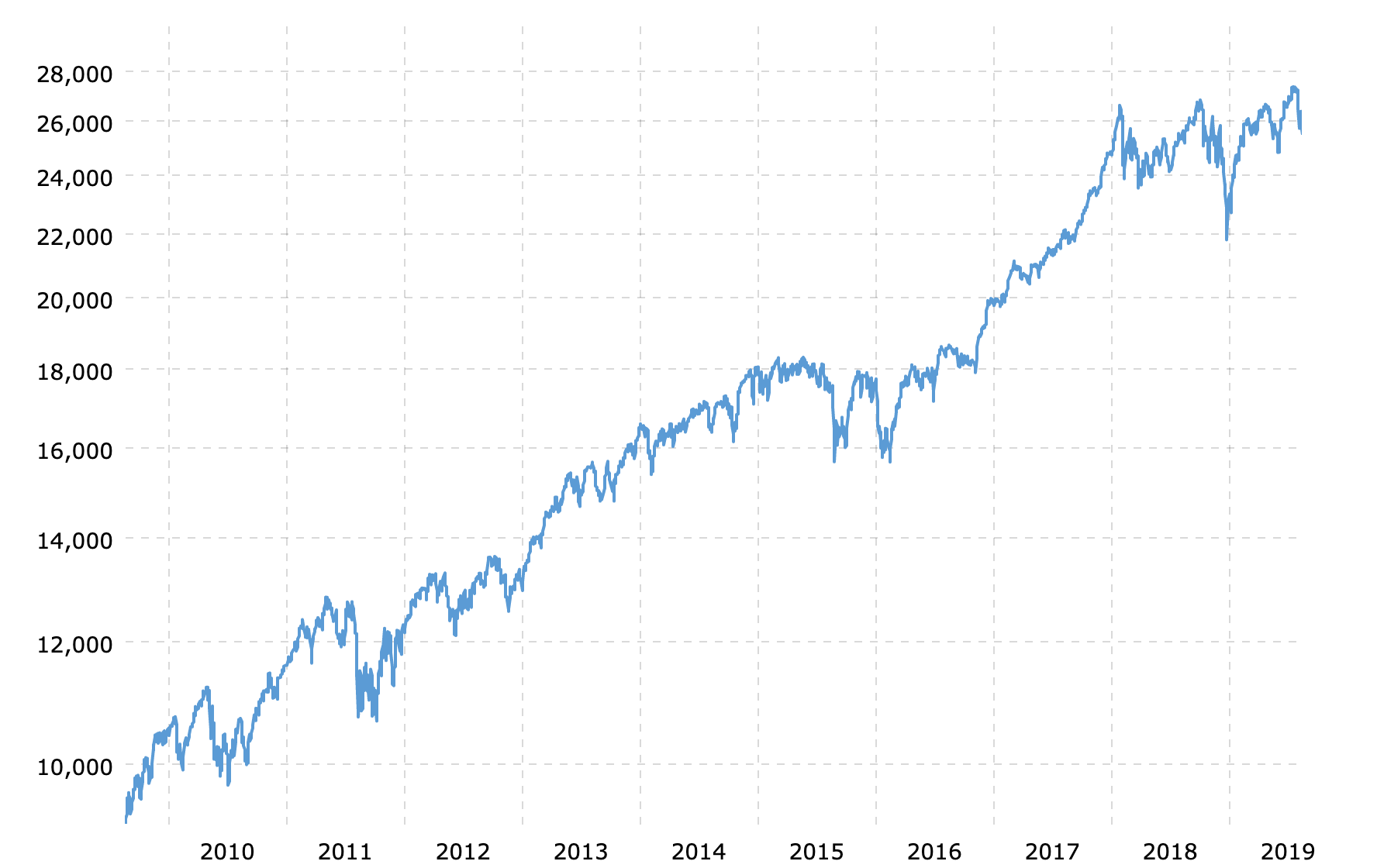 The US yield curve inverts

When short-term government bonds in the US perform better than long-term government bonds, economists say that the yield curve has inverted. That’s a sign of pessimism among investors, and it’s a reliable prediction of economic downturn. In fact, the last five recessions have been preceded by a yield curve inversion, although it doesn’t mean that recession will happen immediately.

It’s also worth noting that since there are several different lengths of government bond, the yield curve can invert more than once. The Three-Month Treasury yield curve inverted with the 10-Year yield in March for the first time since 2007. Then on August 14, the yield on the 2-Year Treasury flipped with the yield on the 10-year Treasury. The last time that happened was in 2007, although it inverted briefly in late 2005, two years before the start of the last recession.

Do not fear the next Great Recession 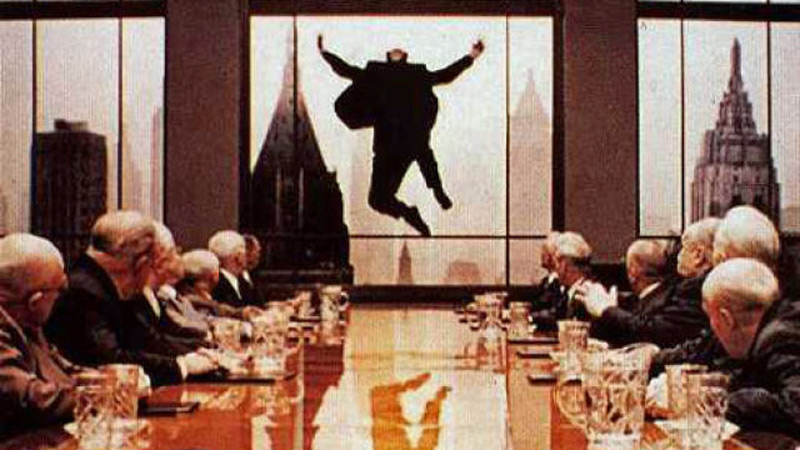 A slowing economy does not automatically mean we’ll be thrust into the next Great Recession. That one was … well, it was a big cluster, the worst economic downturn since the Great Depression and a hard crash down from years of intense economic growth.

A recession is simply a period of economic decline that lasts six months or more. It’s typical to see a recession every six or seven years, as better economic periods more or less balance out with bad ones. While the Great Recession of 2007-2009 and the aftermath are top of mind, there was also the dot-com bust in 2001 (yep, that was part of a recession). There was also an Australian recession in the early 1990s; the one our Prime Minister Paul Keating famously declared “we had to have”. Sometimes we forget about those economic periods because our most recent recession was so painful, with a long recovery period.

And, to add one more complication to all this, the National Bureau of Economic Research, which points out recessions and how long they last, does so retroactively. (The GFC didn’t get called until November 2008, when in fact it began in December 2007). So, there’s no way to know for sure that there’s going to be a recession until you’re in it.

Your best bet is to sit tight, manage your finances, and hope for the best news from the economists.