Cow's Milk Is Not Necessarily Bad For You

Oat milk, almond milk, pea milk and other plant-based beverages are everywhere — which may make it seem as though people are avoiding cow’s milk all of a sudden. But there’s no need to worry: Dairy milk is still fine if you like it!

Cow’s milk doesn’t agree with everybody

Pretty much everyone produces a digestive enzyme called lactase when they are born. It’s what helps human and other mammal babies to digest the milk sugar (lactose) in their mothers’ milk.

As we get older, most of the world’s population stops producing that enzyme. If you’re “lactose intolerant”, I’m talking about you. Some of us can drink milk just fine as an adult, but eventually develop lactose intolerance as we age or secondary to another digestive issue.

It’s also possible to be allergic to milk, or to simply not enjoy drinking a ton of it. Bottom line, if you feel as though milk doesn’t agree with you, there’s no need to drink it, and you may enjoy the plant-based alternatives. But if you drink milk and feel fine, keep on keepin’ on.

Some people choose plant-based milks for nutritional reasons. They are all lower in kilojoules per cup than whole milk, and lower in fat.

Compare to skim milk, and the nutrition is more similar: Skim milk has 356kJ per cup (compared to 188-481 for various plant milks) and almost no fat.

Regular skim milk does not have sugar added, although if you’re looking at a chocolate or flavoured milk — of any variety — check the label. 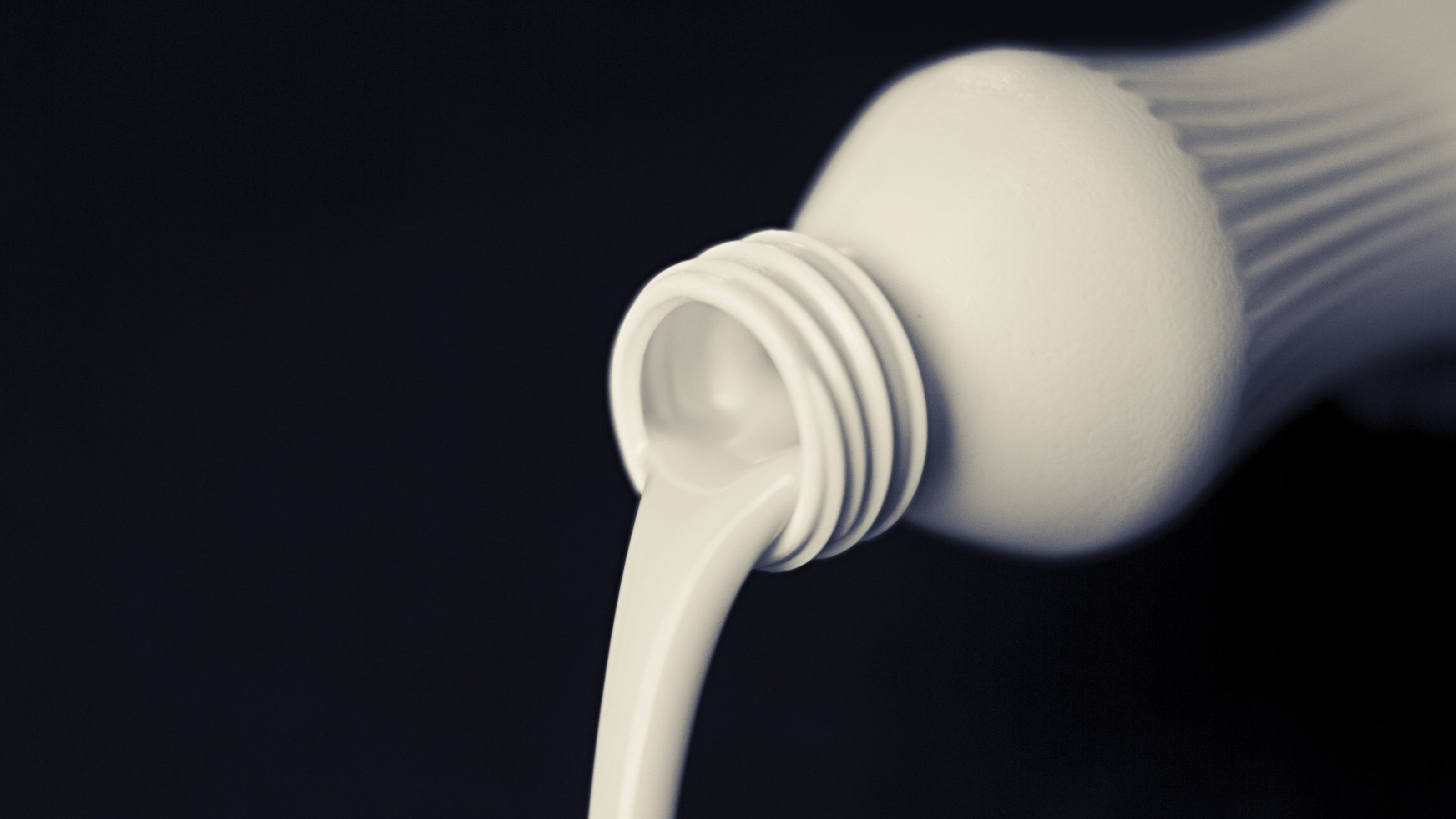 Here's How Soy Milk Stacks Up Against Other Plant-Based Milks

Non-dairy milks aren't perfect fill-ins for cow squeezings. They're made by watering down various plant products and their nutrition facts are nothing like dairy milks &mdash; or each other. A pair of scientists recently declared soy milk to be the most nutritious non-dairy milk. It doesn't really matter which one you put in your coffee, though.

Cow’s milk has saturated fat, while some plant milks do not, but it’s still controversial as to whether that’s a problem. Patients at risk for heart disease are often counselled to avoid saturated fat, but people who eat full-fat dairy aren’t necessarily less healthy. (It’s complicated.)

Skim or reduced-fat milks are good choices if you’re avoiding saturated fat, but so are plant-based milks.