What To Do If You’re Ghosted After A Job Interview 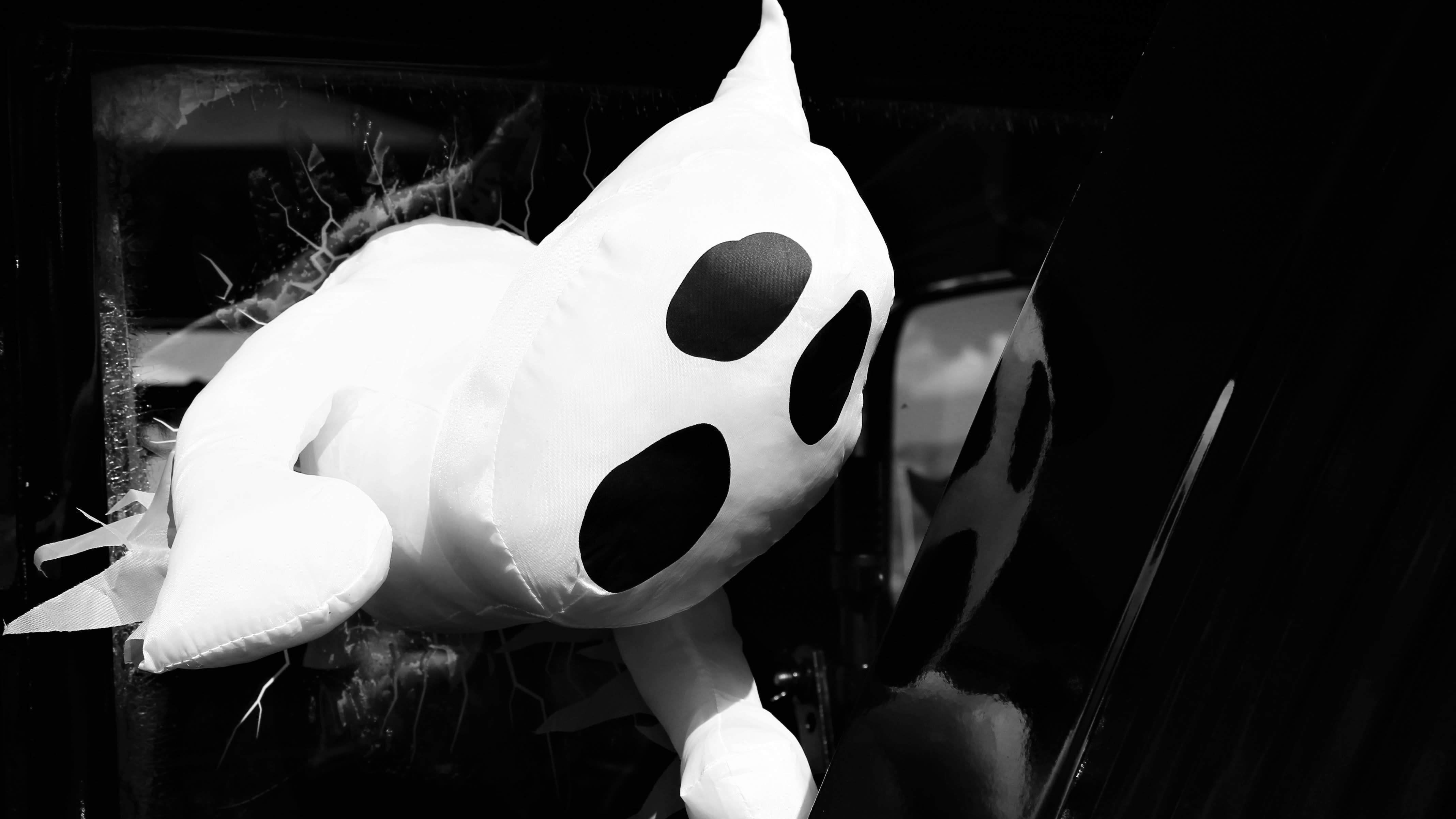 Getting ghosted by a friend or a romantic partner is one painful kind of rejection. (Was it something you did? Something you said? They used to be so into you! Why are they no longer into you?) But getting professionally ghosted by a company you’ve interviewed with can feel like its own special dagger to the heart – especially if you’ve had multiple interviews and you’ve completed whatever test/free labour they’ve asked of you.

You know you’re perfect for the job; you would swear that you totally clicked with the hiring manager. So why aren’t they calling? Why aren’t they answering their email? Where did they go?

Shireen Jaffer, CEO and co-founder of the job-search platform Edvo, writes for Minutes Magazine that being professionally ghosted means you’ve been de-prioritised.

While being ghosted is never a good feeling, you’re not at a loss. If you still feel like a job is the right opportunity for you, ask yourself, “How can I become a priority again?”

Recruiters and hiring managers want to know that you’re interested in the job, so now is not the time to play it cool. Always follow up with a thank you note or email within a day after your interview to thank everyone for their time and say how much you enjoyed meeting them. That’s just standard practice.

If they tell you they’ll be in touch on Monday with next steps and now it’s Tuesday and the crickets are chirping in your inbox, send a follow-up email to check in. You’re not being a pest, you’re showing interest and initiative.

Ask yourself, “How can I become a priority again?”

Jaffer says that one message per week for approximately three weeks is a good rule of thumb. But try to keep the emails interesting and varied. Think, “Hey, I saw this news article and thought you might be interested in it,” rather than three notes that each basically say, “Hey, can I get an update?”

She also suggests connecting with your contact through a different channel, such as LinkedIn. Just don’t go overboard and friend/follow/message them via every social media account. One extra connection is all you’re allowed.

I once worked for a guy who would dream up a totally new “necessary” position every few weeks. He’d often put together a job description and bring very lovely, qualified folks in for job interviews. But then he’d wake up one morning and think, “Nah, I don’t need another writer, I need someone who really understands fundraising.” And we’d all go, “Wait, what?” Two weeks later, he’d be back to sifting through the writer résumés, unwilling to set anyone free yet unable to commit. As a result, I often fielded questions from confused interviewees who had spent weeks in limbo.

If you’ve got another connection within the company, you might ask them for insight into the hiring process or if you should be following up in a different way, especially if that person referred you. Or maybe you interviewed with a group of people and it’s possible to connect with one of them via email or LinkedIn. They may be more responsive. Just don’t bug that person a bunch of times; they’ll be in touch when they know more or have a solid suggestion for you.

Chill out — these things take time

They may be interviewing more candidates, the hiring manager might be slammed with non-hiring-related work, folks may be on vacation or they may have extended an offer to another candidate (but want to string you along, just in case that offer is a bust).

While a couple of weeks can feel like forever when you’re ready to get out of the hellhole that is your current job, remember that these things often move slowly. You may not have been ghosted at all; they might just be busy.

Is this happening to you a lot? Not just sending in applications and hearing nothing, but getting at least partway through an interview process and then… radio silence?

Ghosting happens to all of us at some point, but if it’s happening to you at what seems like an unusually high rate, investigate where you might be going wrong. Have someone you trust conduct a mock interview or review the editing test you took to see if there are any clues to how you might be lacking. Are you speaking the same industry language as the recruiter? Do you truly have the skills they need? There may be some adjustments you can make for the next opportunity.

Once you’ve reached out enough but not too much and considered where you may have gone wrong, pick yourself back up and apply to the next place. You don’t want to work for the type of person who ghosts anyway.