While I haven’t gotten high in a long, long time, I certainly recall the silly adventures I had when I did. Back then. all we had was Super Smash Bros. Melee, lava lamps and racquetball to entertain ourselves when sampling various (terrible-tasting) edibles. Ah, simpler times.

Nowadays, if I were going to get high (er, in a country where it’s legal of course), I’d plop myself right in front of my computer. That’s not because I’m antisocial; there’s just a lot of weird shit you can do online when you’re stoned.

This must-have screensaver gives you a constantly rotating series of randomised animations. On short, you’ll think your computer is tripping balls. Were I not such a fan of Apple’s Aerial screensaver (hacked for Windows, that is), I’d use this in a heartbeat.

If you don’t really like screensavers, check out some of these incredible coded creations ” often accompanied by a quirky musical beat ” that pack a ton of animation into a tiny file size. (The associated subreddit is a good resource for finding them, too.)

I’m not high, and I’ve been playing with this website for the last ten minutes. This is awesome.

Try giving this game a shot when you’re high. Bonus points if you play it in virtual reality ” and don’t barf.

If you want an experience that’s more focused on rhythms, music and sound, then give Thumper a try. Again, the visuals will definitely help enhance whatever mood you’re in, assuming they don’t give you a meltdown.

Happy trees. Need I say more? If the soothing sounds of a 24/7 Bob Ross Twitch stream don’t do it for you, I’m not sure what else your baked self is going to need. Beat the devil out of that brush.

It’s your house. Well. It’s everyone’s houses. What better way to feel like you’re drifting around in space, baked out of your mind, than to watch the Earth in real time? 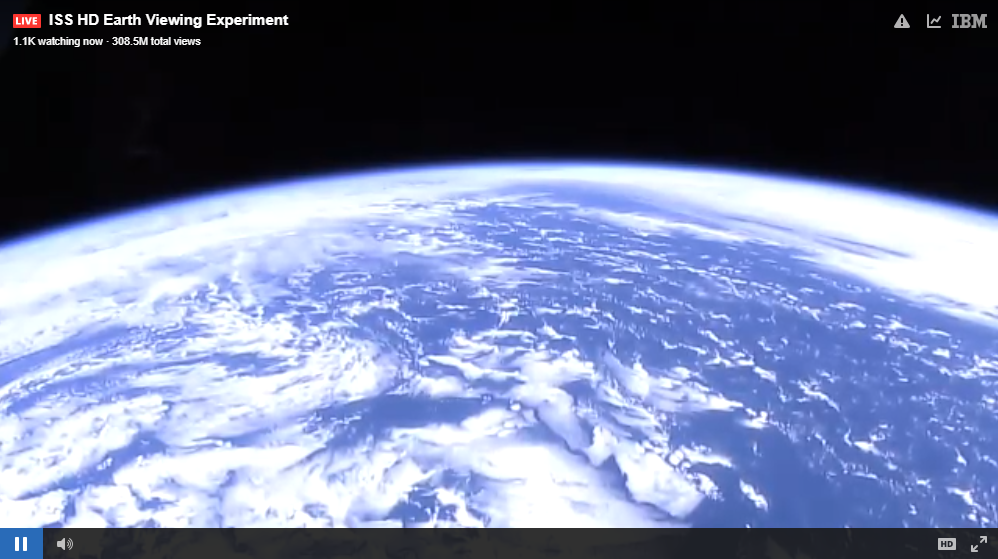 Now I’m crossfading, but hear me out; even though the host of My Drunk Kitchen isn’t high while she concocts her occasionally terrible-looking creations, she’s definitely not in a normal state. Perhaps this will inspire you to create your own culinary experiments before you start feeling the dreaded munchies.

Back in the good ol’ days, archives of illegally obtained applications and games typically came with an installer, a cracking utility, or some other small executable. These would feature some clever little animation and song, used by groups in the “scene” to pat themselves on the back for their releases. While the animations are typically short, the music can be super-catchy”and wonderful background noise for your evening of fun. Check out Flashtro, KeyGenMusic, and WAB for all the chiptunes you’ll ever need. 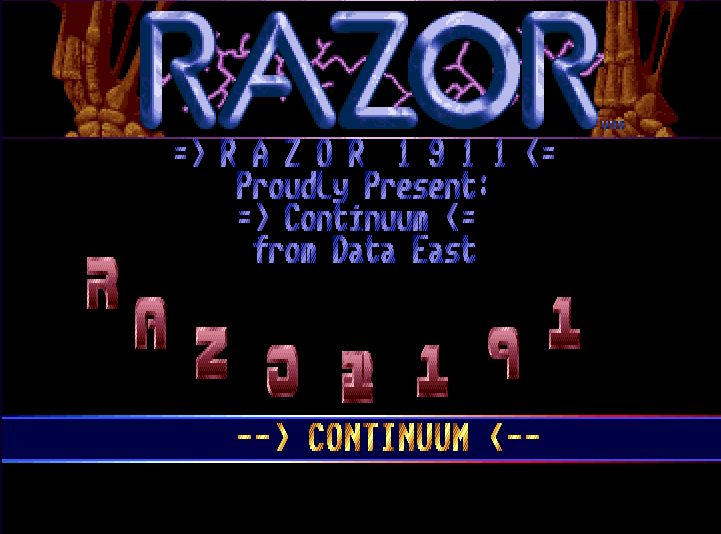 Ah, fractals”reminds me of the Jurassic Park novel. Enrich your wide-pupil party by creating (or playing through) endless streams of infinite patterns. It’s like the world is building itself, man.

Make your own music

If you’d rather create music than stare at vivid images, check out Splice Sounds“a handle little sequencer you can use right in your browser”or the more-minimalist Sampulator. There’s also Incredibox, if you’re feeling silly. And if you just want ambient noise with minimal effort, you can’t go wrong with the Binaural Beat Machine.

Maybe it’s time to call it a night. How high are you??? 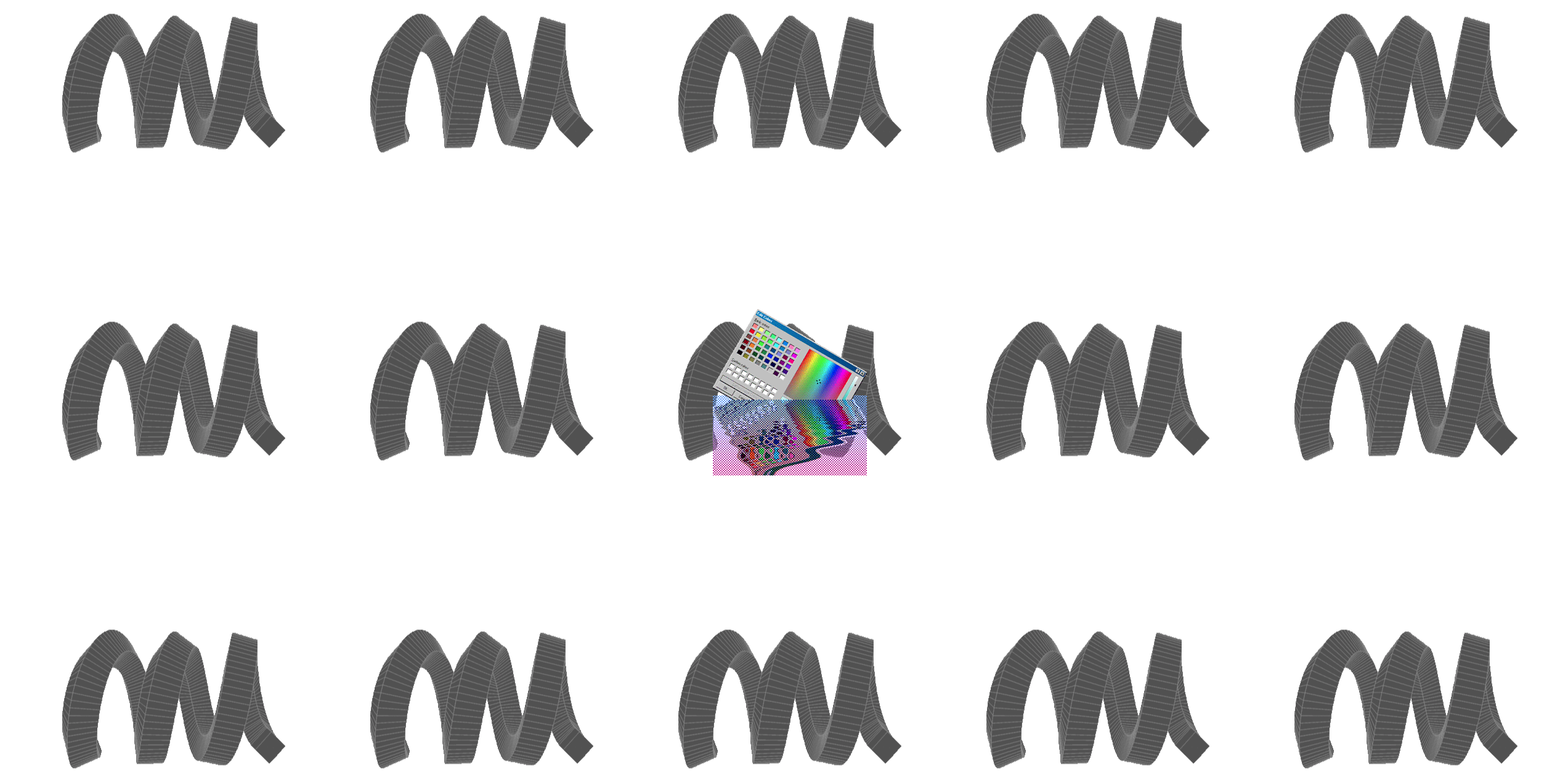 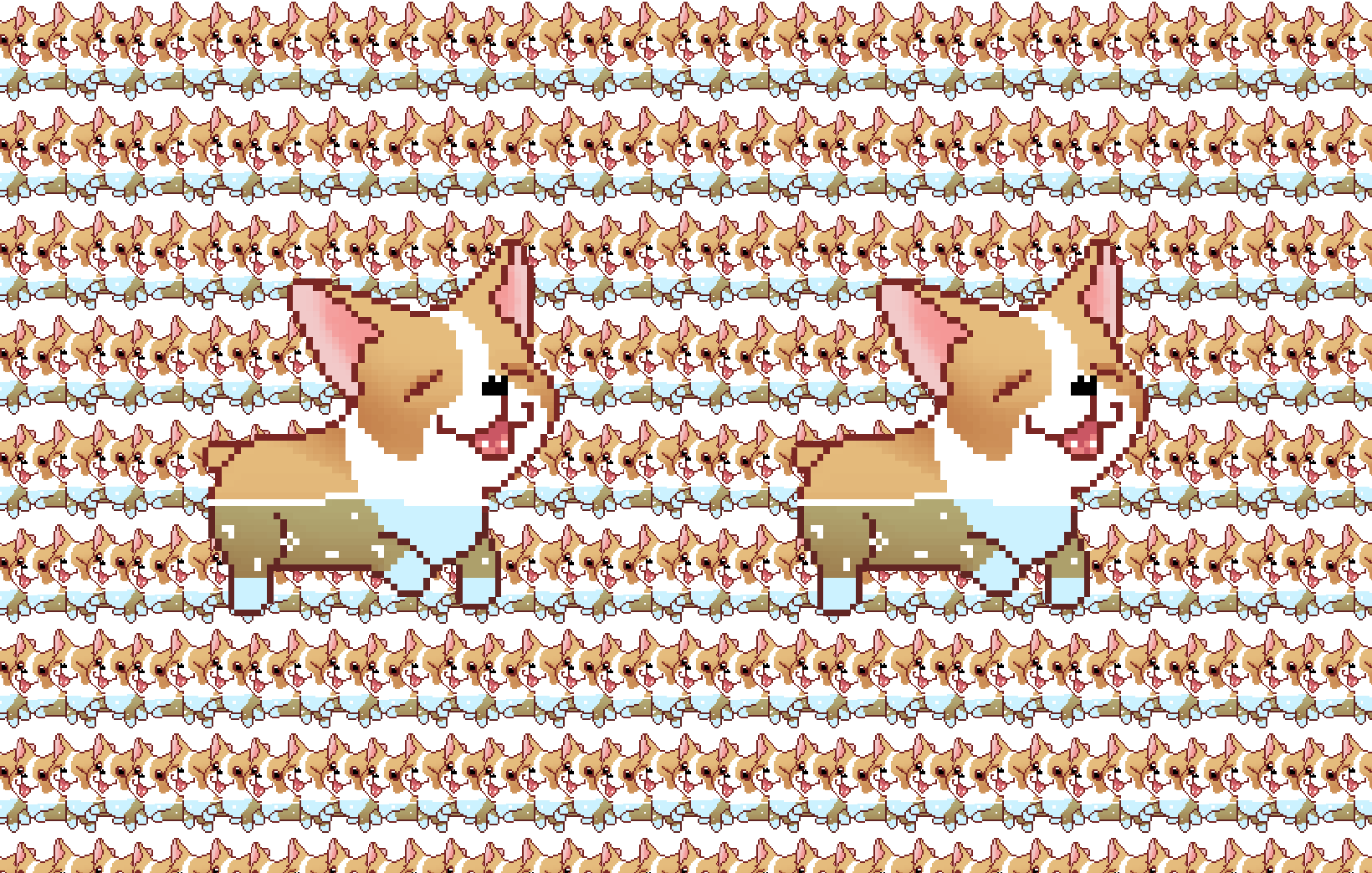