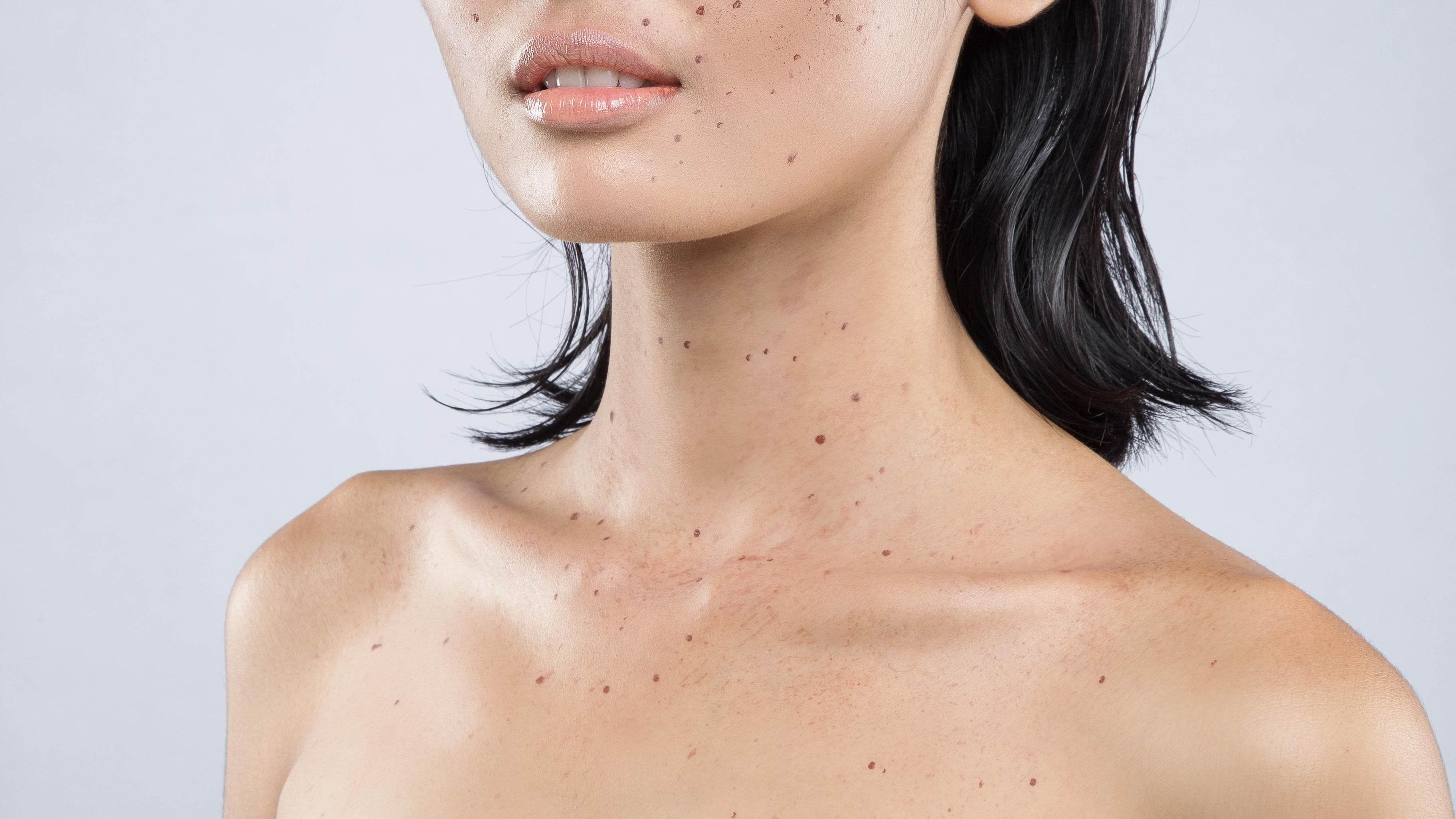 Is that mole looking suspicious? You can download an app to check out an individual mole, or to keep track of the moles on your body, but none of these apps can substitute for getting checked out by an actual dermatologist.

Know how the app works

Apps that claim to analyse your moles or help you figure out which necessitate a trip to the doctor tend to come in three flavours:

Some apps combine the functions, but it’s important to know what the app will actually do for you. One that consults a real-world dermatologist is likely to be more trustworthy than one that analyses a photo with algorithms, but it’s still not as good as visiting a dermatologist in person. Apps that let you track your own moles require more attention and judgment calls from you.

The app can be wrong

First, no matter how advanced the “AI” or “machine learning” or “fractal analysis” an app boasts, it can still be wrong. One study found that the apps that used real dermatologists were right about 88% of cancerous moles and 97% of benign ones.

That sounds pretty good at first glance, but it means that three per cent of people without skin cancer could be told that they have it; and that 12 per cent of people who do need to get checked out would be told that they’re probably fine. And that’s just the apps that sent photos to dermatologists. Apps that analysed photos automatically had an even lower success rate.

While algorithms can be okay at identifying typical-looking moles, they don’t always know what to do with images that don’t look like the benign or cancerous examples they’ve been trained on.

Your phone camera is another issue. While cameras are pretty good, they don’t provide as detailed a view as the dermatoscope that a dermatologist would use. (You can, however, buy an at-home camera called a MoleScope.)

There’s also the fact that you’re snapping pictures of individual moles instead of being in the room with an actual dermatologist. You might be worried about a mole on your arm, but the doctor notices a different spot on your back.

You still have to rely on your own judgement

Although apps can hint at whether a mole is likely to be problematic, ultimately you’re making your own judgement call about whether to snap a picture in the first place, and whether to seek professional help.

For those reasons, it’s important to know what you’re looking for in a mole. The ABCDE mnemonic can help: look for asymmetry, the shape of the border, the colour of the mole, its diameter (aka size), and whether it seems to be evolving, or changing over time.

Photo tracking apps like MiiSkin and UMSkinCheck can help you track that last one, whether the mole changes over time, but they don’t diagnose skin conditions for you. And if you look at the fine print on any of these apps, none of them claim to be able to replace a doctor.

So pay attention to those moles, wear your sunscreen, and get checked out by an actual human being when you can.