How To Stream The New Prince Album Now 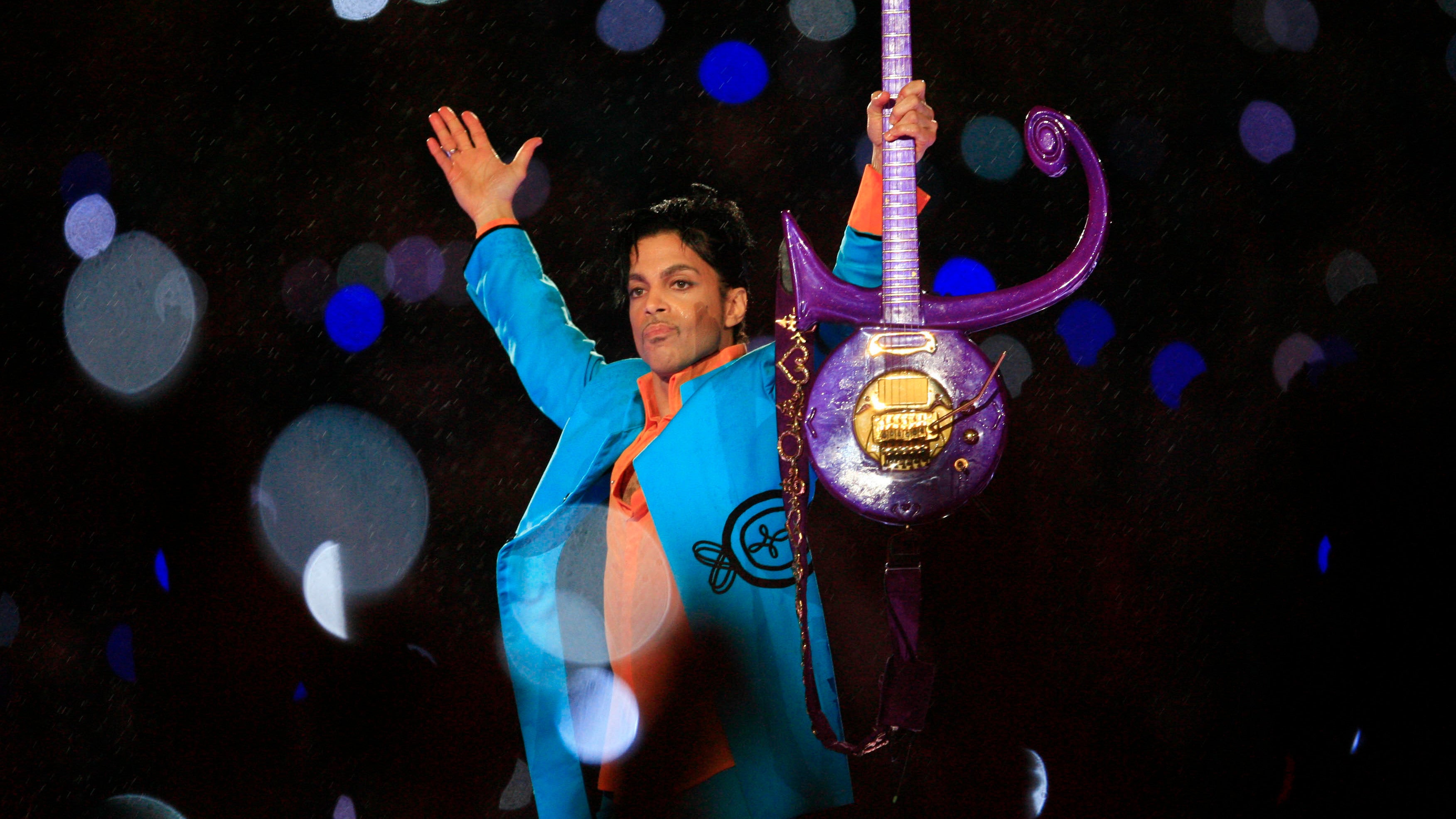 
The collection, which includes a number of songs Prince wrote for other artists, is set to be released on June 19 in physical form and June 21 on most streaming platforms. However, if you’re a Tidal subscriber to can listen to the whole album now.

If you’re not a Tidal subscriber, the service offers a 90-day free trial. That means if you sign up for a trial now you’ll be able to stream the album in its entirety until you’re able to snag a physical version later this month.