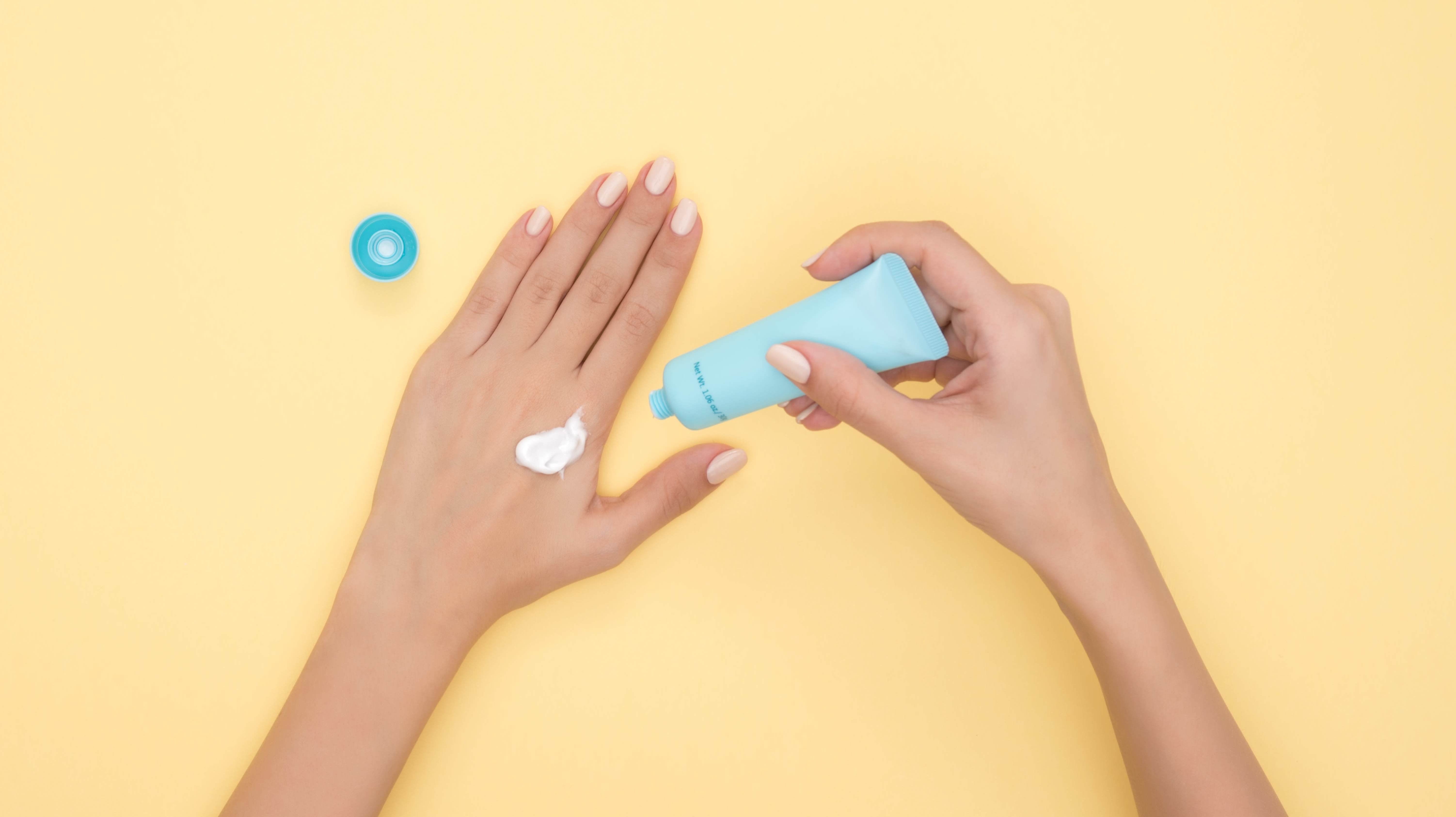 You can google up a recipe for anything, including sunscreen. Places like Pinterest are full of instructions for blending natural oils with zinc oxide to make something to protect yourself from the sun. Unfortunately, a DIY approach isn’t likely to make an effective sunscreen.

But as chemist and educator Michelle Wong of Lab Muffin Beauty Science explains, the sun protection of a sunscreen only has a little bit to do with its active ingredient.

To make an effective zinc oxide sunscreen, your formula needs to ensure that the zinc is evenly distributed, that it doesn’t interact with the lotion’s other ingredients, and that the formula overall has the right chemical properties to last in the bottle and to still be effective when applied on the skin.

It’s a tougher chemistry problem than you might think. Cosmetic chemists The Beauty Brains have also tackled the question, and they point out that even if you were to smear diaper cream all over your face, you probably wouldn’t be getting very good sun protection, even though diaper cream has more zinc oxide than regular sunscreens.

The manufacturing and the inactive ingredients matter a lot. Wong points out one brand that gets SPF 50 out of just 15% zinc oxide, while another gets SPF 15 from its 19% zinc oxide formula.

So what’s to stop you from trying a recipe and seeing if you get a sunburn? Well, your experience on one day isn’t the same as knowing whether the sunscreen actually worked. Whether you get burned depends on tons of factors besides what’s on your skin, including whether it’s a high UV time of year and how much time you spent in the shade.

Meanwhile, an improperly formulated sunscreen can actually increase the amount of damage your skin gets from the sun, making a DIY sunscreen potentially worse than none at all.

“Would you put on a radiation suit you found on Pinterest before going into a nuclear zone?” Wong asks in her video. It’s an extreme example, but if you want something to actually protect you, you should use the thing that’s been formulated and tested for that purpose.