You Must Talk To Your Kids About Suicide 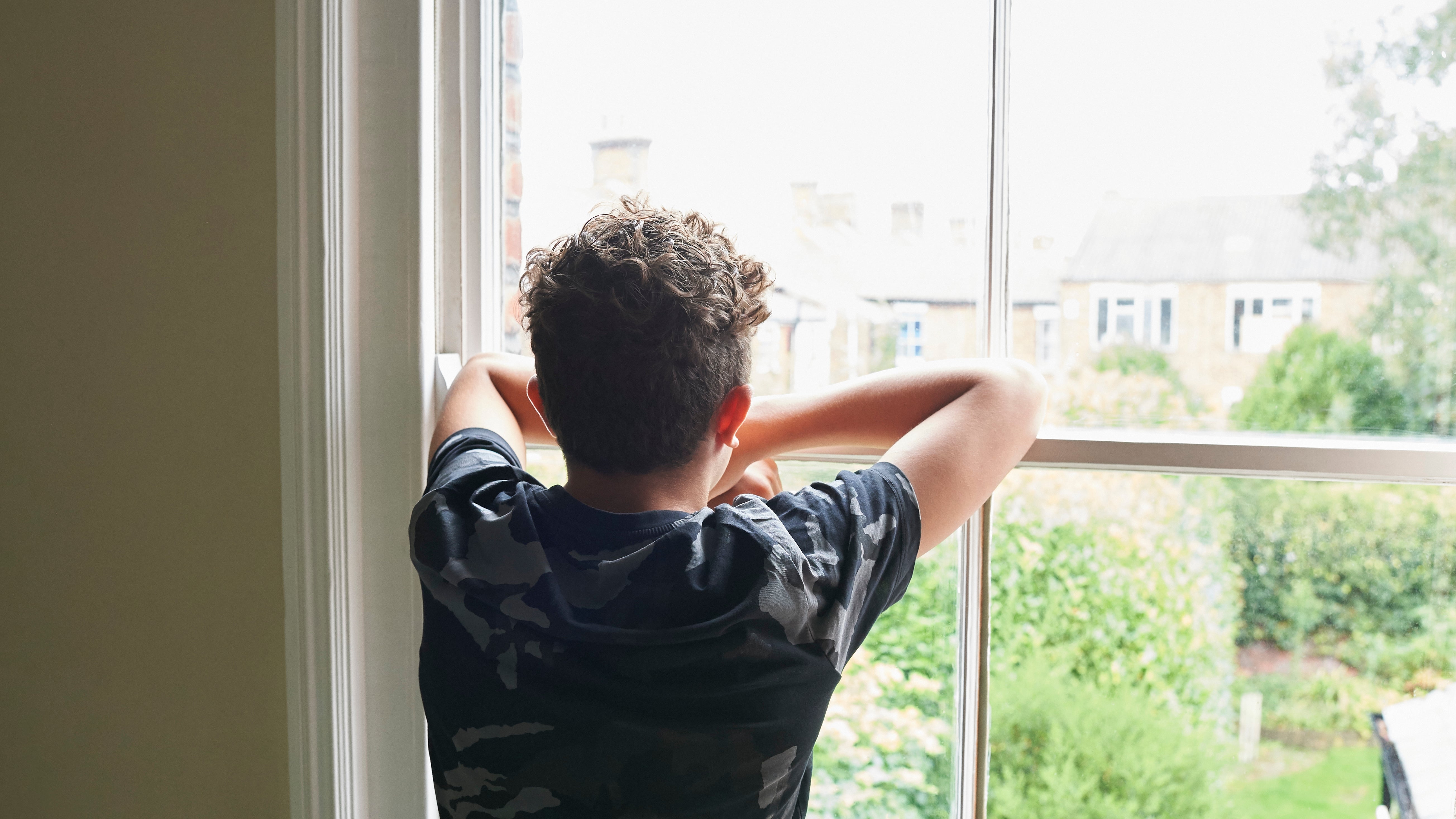 As a parent, the idea that my kid — or any kid I know — could be thinking about suicide is one I’d like to push far, far away. No. God, no. Not possible.

This mindset, however, is dangerous.

Because children are killing themselves. The overall suicide rate in 2015 was 12.6 per 100,000 in Australia. For every death by suicide, it is estimated that as many as 30 people attempt to end their lives, that is approximately 65,300 suicide attempts each year.

There’s a lot we still don’t know about preventing suicide among young people but we do know this: Silence does not help.

It is important for us to talk to our kids about suicide, and when we do, to use the words: “suicide,” “kill yourself,” “harm yourself.”

“Do not be afraid to directly ask if [your children] are thinking of harming themselves or thinking of suicide,” writes Cheryl King, a professor of psychiatry at Michigan Medicine and one of the nation’s leading experts on adolescent and child suicide prevention. “These questions are asked in the context of caring and wanting to help them resolve their pain.”

In a piece on how to talk to children about suicide (which you should read in its entirety), she offers these sample prompts for parents to use:

Questions like these normalize your kids’ experiences, helping them understand that there are no taboo thoughts. After you ask the questions, stay calm and listen, King advises. If your child expresses distress, she suggests responding with: “I’m sorry you are in this pain. Let’s think of what we can do. Let’s see what we can do to figure this out. I want to be helpful. Let’s get help, and let’s learn more together.”

A common myth is that asking someone about suicide can put the idea in their head if it wasn’t there already. Several studies have found that this is not true. In a beautiful blog post titled “Have the Talk”, author Jenny Lawson further breaks down why that assumption is flawed.

You can also encourage your kids to talk to their friends about suicide—and give them tools for doing so. Catherine Pearlman, a parenting expert and founder of The Family Coach, tells me, “Kids often know something is not ok with their friends. They see a post on social media or a text in a group chat. But they don’t know how to handle it.”

She suggests teaching kids the warning signs of suicide and telling them it’s ok to ask the question. In fact, it can save a life.

Says Pearlman: “Better to overreact than to miss a chance to intervene.”

If depression is affecting you or someone you know, call Lifeline on 13 11 14.