Ask my four-year-old to pack for a trip and, left to her own devices, she would bring her stuffed bunny, an Elsa dress, and four jelly beans. She needs a clear packing list, but she can’t yet read.

This idea from Reddit user passingglans would help her greatly.

The redditor created simple visual packing lists as the family was about to embark on a month-long camping trip. No artistic skills were required – all it took was a Google image search. The kids could cross off each item as it went into the bag. 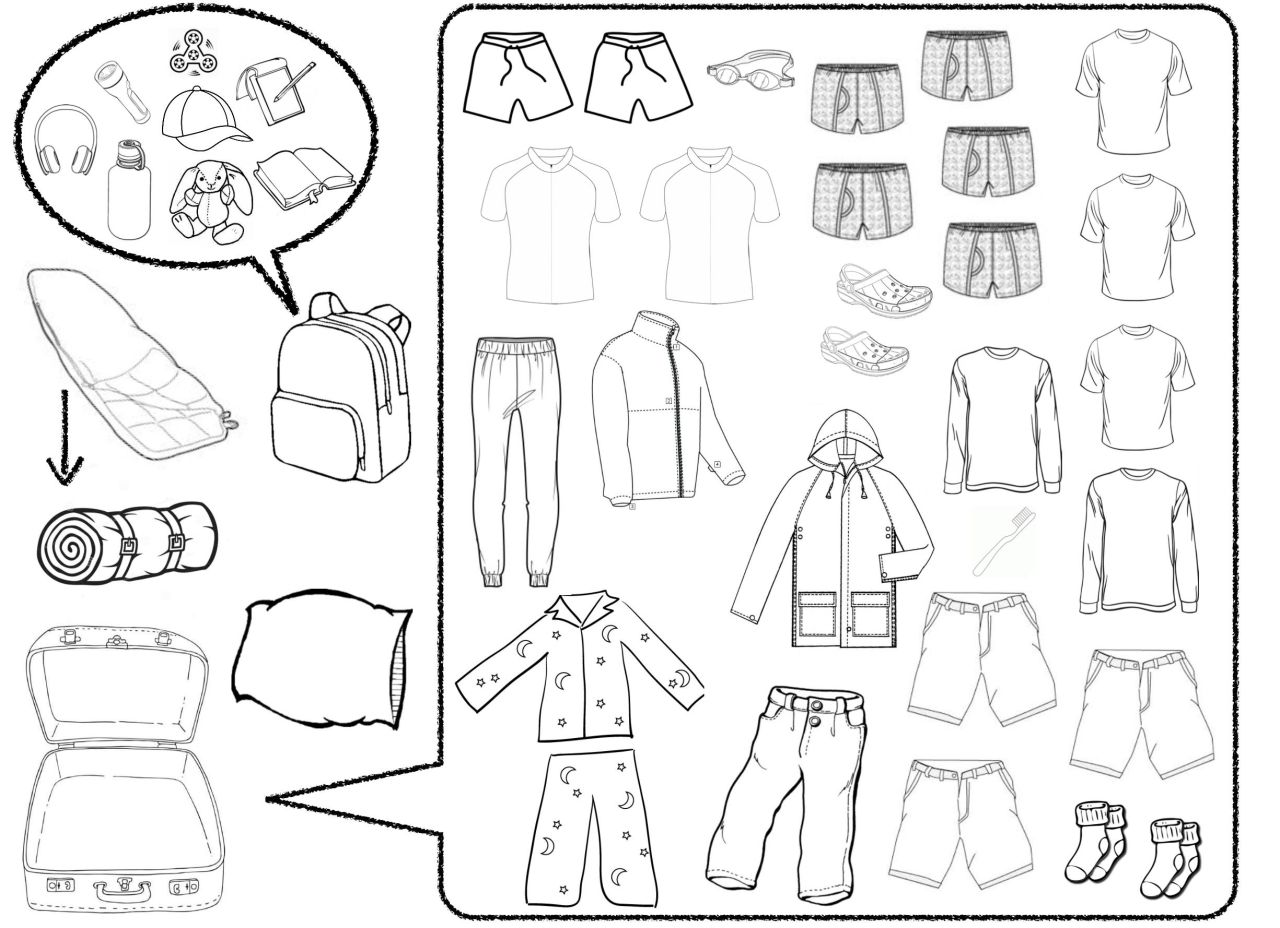 “My sons are eight, five, three and three,” the Reddit user tells me. “The youngest three are pre-literate but entirely capable of following directions and stuffing things in bags. Their closeness in age makes their clothing tough to distinguish by size, and enables ‘borrowing’ another’s stuff when they can’t find their own. I wanted there to be no disputes about what belonged to whom, and I wanted each of them to care about bringing their things along.”

Here’s how to make it:

1) Decide what clothing and gear each kid needs for the trip. Each child’s list might look a bit different depending on their age and activities.

2) Open an image editor (The redditor suggests using a presentation editor such as Keynote or PowerPoint). Add a shape that will group the gear, and make its fill white and its border dark to show only the outline.

3) Do a Google image search for each item to be packed, and then click ‘Tools’ (below the search box). Under ‘Type,’ select ‘Line drawing.’ Choose simple designs with solid, bold lines. Drag the saved images onto the slide. Add any customisations you’d like, such as little stars on the pajamas. 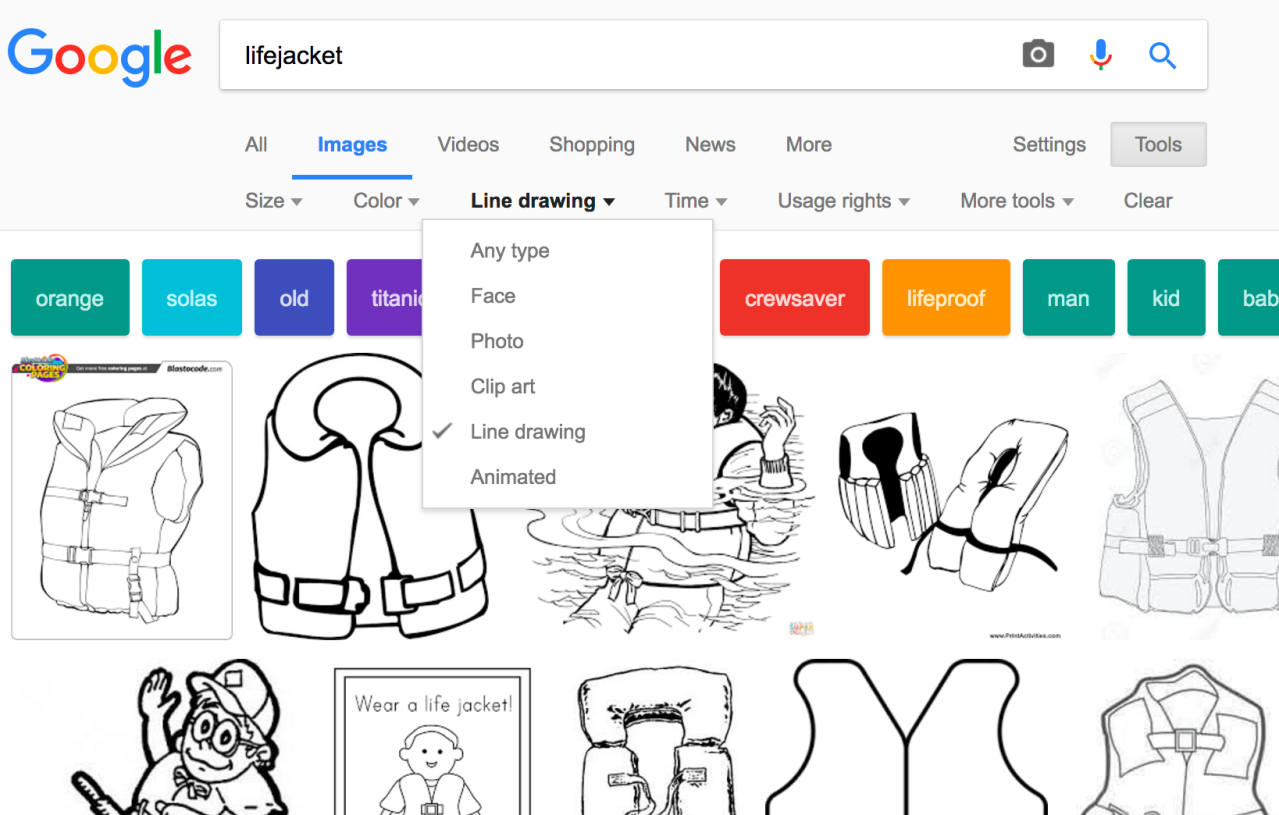 The Reddit user had the children colour in the items to look like their actual gear, and then laminated the sheets of paper and gave the oldest kids dry-erase markers so that they could cross off items as they packed.

“It worked well,” the redditor said. “The only confusion came from forgetting they were wearing some items at all times. They all enjoyed the empowerment of choosing and packing their own clothes … We have one dude with an ADHD diagnosis and this kept him on task and reduced his anxiety about preparedness.”