Use A Voice Alarm To Wake Your Child During A Fire 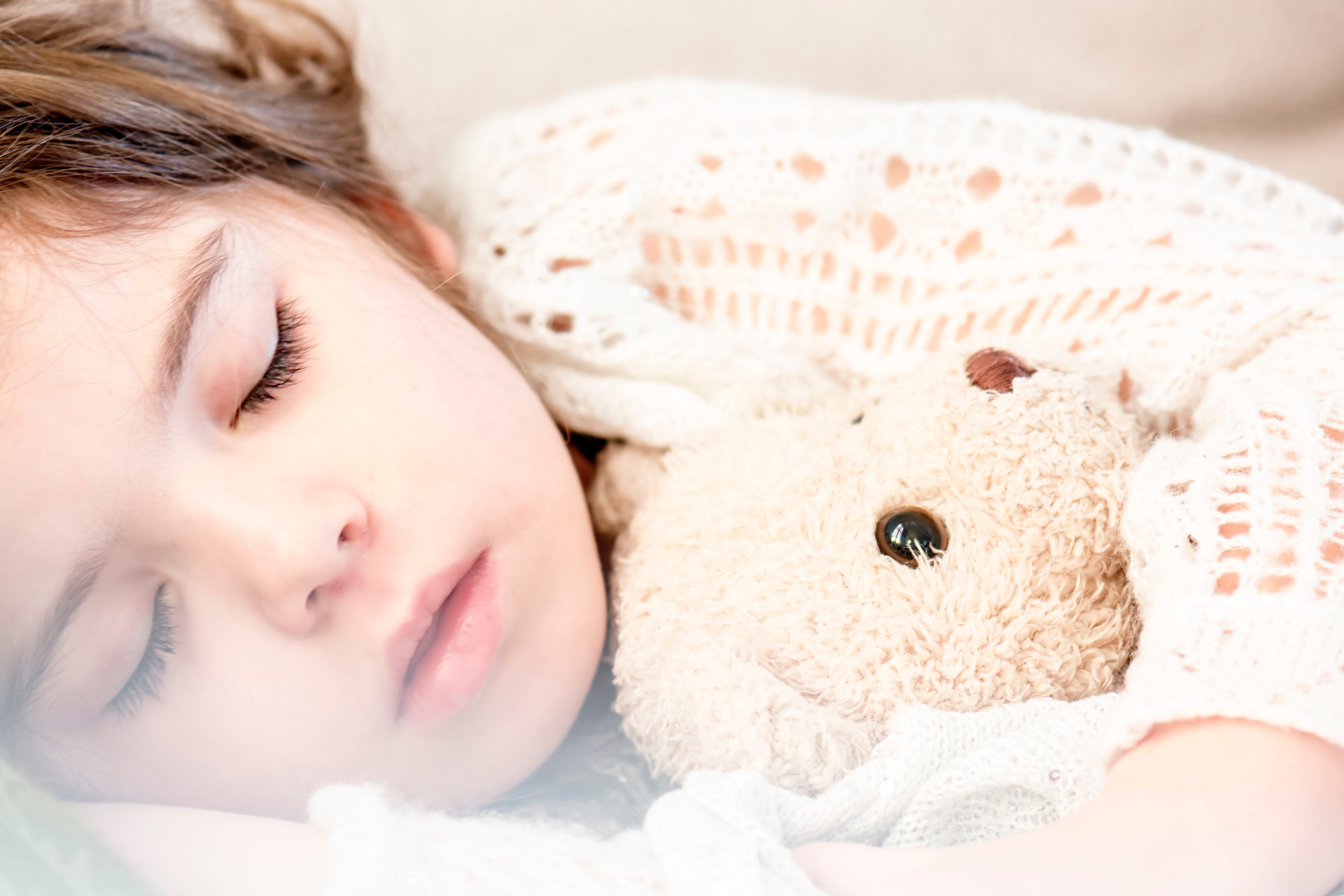 It may seem like our kids aren’t listening to us, but new research shows that in an emergency, a mum’s voice is more likely to wake children than a standard tone alarm.

The study, published in the Journal of Pediatrics, compared the reaction of 176 sleeping children ages 5-12 with a standard fire alarm and a voice alarm.

Mothers recorded three different versions, yelling out their child’s name, instructions to escape, or both. While including the child’s name didn’t seem to increase effectiveness, the mother’s voice itself did.

Mum’s voice woke more children up and prompted them to escape faster than the tone alarm. The tone alarm woke approximately 50 per cent of the children studied, while the maternal voice woke them about 90 per cent of the time. And when they heard mum’s voice, kids were out of the room in under 30 seconds. It took them nearly five minutes to escape the room with the tone blaring.

The study’s conclusion: “The maternal voice alarms significantly outperformed the tone alarm under residential conditions”. This study tested only the mother’s voice, not the father’s, so it’s not yet known how Dad’s voice stacks up.