Reminder: You Deserve To Get Paid 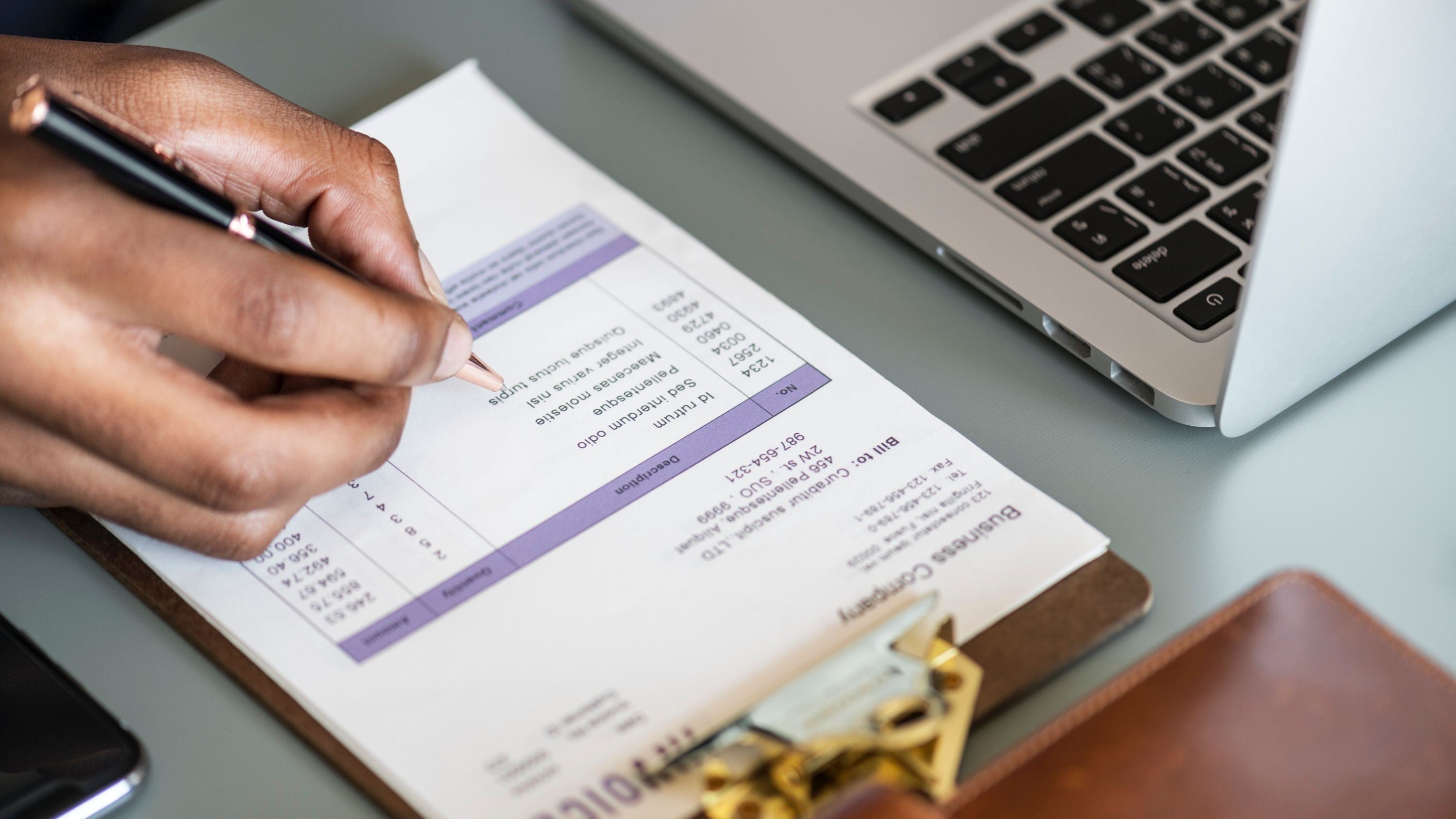 In the media world, working for free is not unheard of. Writers, reporters, editors, photographers and, shudder, “content creators” are routinely told to contribute for the exposure, credit, for whatever – as long as it’s not for “money”. Once you’ve done that for…well, it is unclear how many years, exactly, but once you have “paid your dues”, these professionals are told, then maybe you will be paid. This is patently bullshit exploitation.

Our friends over at Deadspin wrote a pointed but fairly innocuous article about NJ.com advertising a job posting for “what certainly sounds like a beat writing job” but is technically part-time and earns the reporter a stipend, not a salary.

This is an unfair system. People deserve to be paid for their work. But even pointing that out, it seems, is a controversial take.

it’s never not enlightening to remember how many rich white men enthusiastically choose “there’s no need to pay people a living wage” as the hill they want to die on. pic.twitter.com/mwUkKIrsX0

There are…many, many things wrong with the arguments being made in the tweets screencapped by Megan Greenwell. For one, $30,000 10 or 20 years ago in a suburban area is not the same as $30,000 in 2018 in a metropolitan area.

That’s a fairly obvious point. Another is that there is nothing romantic about working for low pay. Across all different sectors, workers are expected to work longer hours, “hustle” harder, grind, hone their skills, contribute to projects and take on more work, largely for free. We brag about being so busy we don’t have time to do anything but work. But working for free doesn’t mean you want it more or are better at the job — it just means you can already afford to do so.

So, I’ll say it again: Everyone. Deserves. A. Living. Wage. Hell, everyone deserves more money than what they need simply to “live” on.

Saying, “well I worked as unpaid intern and look at me now” as if this should be the standard for every single other person on the planet who wants a job in the field further limits the types of people (white, middle class to wealthy, male) who can have these jobs and write these stories, in an industry sorely lacking in diverse thought and opinion. As Lifehacker writer Nick Douglas points out:

More relevant to Megan's original tweet: I knew that if I bottomed out, I could move back home and try again. I could afford to work uninsured because I had no medical conditions. Privileges like mine should not be necessary for an entry level media job.

I do not know why some people feel compelled to advocate that others must be broke and miserable to do valuable work. Struggling to make ends meet does not make you a better reporter or writer, it just makes you stressed out. It isn’t romantic, it isn’t an honour and it isn’t a 20-second movie montage in which the plucky protagonist faces some hard times but then gets a big scoop and rides the wave of success that follows.

There is no simple hack for this, of course. You likely can’t forego taking a job that doesn’t pay you well enough in the hopes that a better one will come around — we all need money. But demanding that others “pay their dues” only perpetuates cycles of inequality and, in the case of sports journalism, leaves you with a bunch of white male writers all tweeting the same exact things at people who point out that it’s kind of a shitty system.

It’s great that it worked out for them but it’d be better if all workers were paid a fair wage.