Where To Buy The Nokia 8110 ‘Matrix Phone’ In Australia

Remember that cool, curved, sliding phone Neo was sent in the Matrix? Want to be that cool and don’t care about whether it means sacrificing modern smartphone conveniences like a front camera and unlimited apps? Want to play Snake?? Welcome to Nokia’s revamped nostalgia bomb 8110. Here’s where and when you can get it in Australia.

The 8110 is the second in Nokia’s Originals line after the trusty Nokia 3310 brick revival, part of Nokia’s surprisingly effective plan to just time travel back to a time when they were the market leaders in mobile phones.

I've been using the new Nokia 3310 3G as my primary phone for a full work week, and it's been like living in a localised time distortion field where I was in 2000 and everybody else was 17 years ahead. As someone with an appreciation for retro technology I thought this might be an interesting — or even refreshing — experience, but it was borderline intolerable.

The 8110 is best known for its gratuitous cameo in The Matrix, where it instantly became the phone everyone needed in their lives. Otherwise, you may just appreciate that the yellow model is basically just a banana. 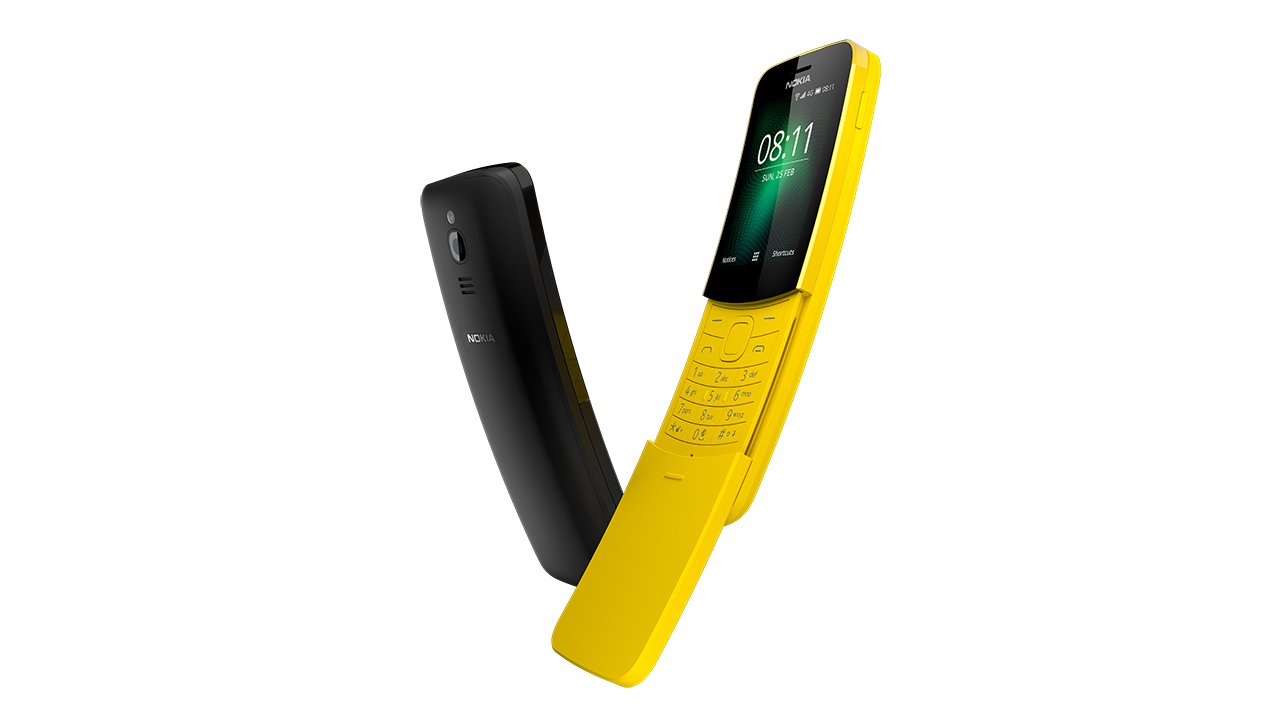 The ’90s classic has now been reinvented with modern luxuries like 4G, wi-fi and hotspot capabilities.

Loaded with handy apps like Gmail, Outlook, Google Maps and, of course, Snake, the Nokia 8110 is just smart enough that even smartphone addicts might be tempted to downgrade. It runs on the entry-level Qualcomm 205 platform, and flaunts its advantage in the battery department with up to 25 days battery on standby.

You can get your hands on a Nokia 8110 for just $129 from September 20 onwards. The phone will be available in Australia at Harvey Norman, JB Hi-Fi, Big W and Officeworks.

Would you trade down your smartphone for Neo’s banana phone? Let us know in the comments!