Sharing music, images and movies – using a PVR to record TV shows, creating your own Hitler parodies from Downfall and using photos from websites – is something many of people do every day. But are they legal activities? It’s possible that you’re breaking copyright laws, either intentionally or inadvertently every day. Here’s a look at copyright law and what you can do to protect yourself.

Australian Copyright law is so complex that lawyers, lawmakers and experts can make careers arguing over how it’s interpreted and applied. But if you’re caught out, you can’t use ignorance as an excuse as the law doesn’t (officially) offer leniency for misunderstanding or lack of knowledge. How can you comply with convoluted copyright laws when you can’t realistically understand them all?

We’ve all seen the messages warning us against pirating when we pop a movie into a DVD player or visit the cinema. And we’ve seen some recent cases where content distributors have taken action against websites that facilitate access to pirated material.

So, despite the copyright messages and warnings, it’s still enough of a problem that the Village Roadshow CEO penned a letter that bordered on hysterical suggesting Australia could end up “as bleak as a remote Bejing suburb” as a result of content piracy.

Of course, if we had more warnings like this one, perhaps things wouldn’t be as dire.

It’s legal for you to create backups, for personal use, of some types of media.

If you own a CD, you can rip a copy of it for personal use but you have to retain the original CD and you can’t distribute the copy. For books, it’s illegal to download a “pirated” version of a physical book you own but it’s legal for you to scan every page and make your own backup copy for personal use.

With movies, it is illegal to rip DVDs or Blu-ray to make a copy for backup purposes. But if you purchased a VHS movie, you can format shift that. The difference is that the disc-bound movies are encrypted whereas the tape isn’t.

Here’s what the Australian Law Reform Commission says about DVD and Blu-ray ripping:

The format shifting exception for films only applies to copies made from films in analog form. It does not allow digital-to-digital copying. This means the exception does not apply to copies made for example, from DVDs and Blu-Ray discs and digital copies downloaded from the internet. One reason given for this limitation is that ‘unrestricted digital-to-digital copying could allow consumers to reproduce the full picture quality and features provided in commercially produced digital film content’.

If you choose to record something from TV for later viewing, what the legal-eagles call “time-shifting”, then you can do that and watch the recording in a reasonable time. Of course, reasonable is a super-fuzzy term. Let’s say you recorded the FIFA World Cup final the other night, you could watch that next week but keeping it in your personal library to watch in a few year’s time probably doesn’t fit the definition of “reasonable”.

But Sharing Is Caring

I often see friends share a favourite page from a book or a recipe by taking a picture of the page and popping it onto Facebook or Instagram.

This falls into the murky waters of “fair dealing” (the US calls this “fair use”).

A recent article looked at this and said that under Australian law, you can use copyrighted material in the following situations.

The advice given in that article says you should consider whether the copying is necessary, that you shouldn’t copy any ore than what’s needed and you ought not use the copy to compete with the original. So, it’s unlikely sharing a page from a book is going to get you into trouble if you’re basically using it to provide a mini review or critique.

Enforcement Regimes And Rules Vary Across The Word

There’s a great example in article on The Conversation I referred to earlier where a mother used a short clip of the Prince song “Let’s Go Crazy” with a video of her toddler.

YouTube removed the clip, citing copyright violation, but was forced to put the clip back as the mother was protected under US fair use law. However, if she’d been Australian, she would to have had the same rights as our fair dealing laws are different.

So, it can be tricky to even work out what’s allowed because the rules are different depending on where you are.

Rights holders can be fickle about what they choose to have removed and what to leave alone. So it’s difficult to rely on the law for guidance. The result is that we – the average users and consumers of the internet – are unsure of how to proceed when dealing with copyrighted works and either have to assume we have no rights or make our best guess and hope it doesn’t lead to legal consequences. 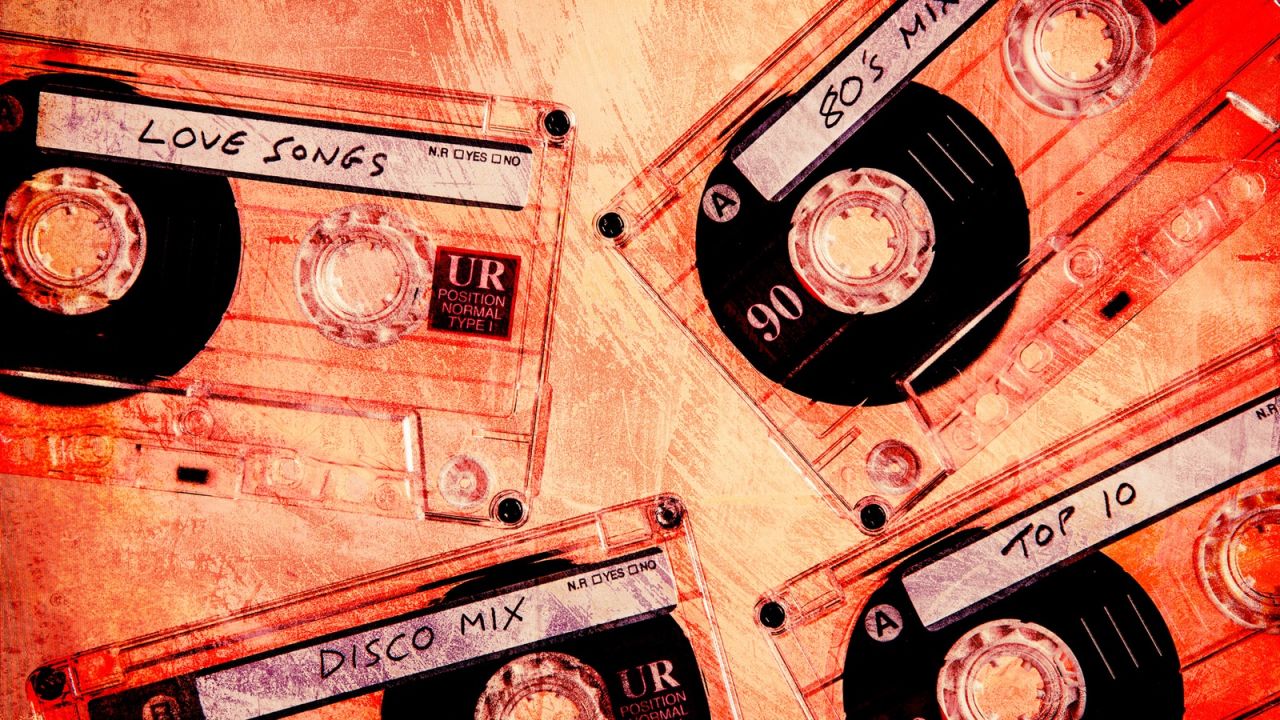 Some actions, like the creation of a “mix tape” have been tolerated in the past as the effort required to create “playlists” of songs we liked and share them with others was very high. Now that we have digital music files, we can throw together a mix “tape” in a matter of seconds. While the action of making a mix tape violated copyright law it was tolerated because it required a lot of effort, had a inefficient method of mass distribution, and was often an effective marketing tool. Digital files made mass distribution both efficient and easy, which led to intolerance on behalf of the Recording Industry Association of America (RIAA) and several ineffective lawsuits.

Now that we have streaming music services like Spotify, Apple Music and others, the music industry has more or less caught up with what consumers want. We have relatively low-cost access to a massive library of music and we can create our own playlist as long as we pay our monthly fee.

Downloading TV Shows and Movies remains a problem but the situation is changing. It is clearly illegal to download unlicensed TV shows and movies from file sharing services. While some are stealing television and film content because they do not want to pay, many are employing piracy because the barrier to entry is unrealistic for most consumers.

But that is changing. Stan, Netflix and iTunes all make video content easily available on demand for monthly or short-term rental fees. But content deals that lock certain content to specific delivery channels – such as shows that are only available to terrestrial broadcasters or exclusively in theatres for long periods – provide an incentive for some people to access content from streaming sites, like the one blocked recently following Foxtel’s successful legal action.

What Can You Do?

The easy answer is to be really careful. But even taking a photo with a poster in the background can be a copyright violation in some circumstances.

When it comes to music, movies and TV shows, the answer is simple. If you pay a licensed content provider for the content then you’re not breaking the law.

If you’re making backups of your digital media then that’s fine but you need to retain the originals and not distribute the copies.

If you’re sharing a small mount of content from a copyrighted source, like a short clip of a song or a page from a book, limit what you share to the smallest amount possible and make it clear that what you’re offering is a view or critique.