The Most Popular Netflix Shows In Every Country [Infographic]

Netflix has created and procured a vast selection of beloved TV shows over the years. However, what’s popular in one country might not necessarily translate across seas and borders. If you’re curious to discover what other nations love watching on Netflix – or what shows we aren’t getting on Netflix Australia – this infographic has the answers.

The graph below was collated by HighSpeedInternet.com based on Google Trends data. It’s basically a list of the shows that are googled the most in each country. As the site explains in an accompanying blog post:

Entertainment tastes are often shaped by culture and geography, so we used Google Trends data to see which Netflix shows have sparked the most interest in each country around the globe in 2018.

Interestingly, Australia’s most googled Netflix show is Wentworth – which isn’t actually a Netflix Original or even available to the service. Somewhat pathetically, New Zealand’s most searched show was the Gilmore Girls reboot. Oh dear.

Meanwhile, the #1 show in more countries than any other was the dystopian thriller 3% – if you haven’t seen it, it’s worth checking out. The full list can be viewed below.

The list also reveals the most popular shows that aren’t offered on Neftlix Australia. How many can you spot? (As a veteran zombie fan, The Walking Dead is the big one for me.)

On a related note, here are the best VPN services that provide access to international Netflix – you’re welcome.

I imagine that upon first accessing the US Netflix library, most Australians begin to belt out the classic Aladdin jam “A Whole New World” - it truly is like stepping into an alternate, content-filled universe of TV and movies. Unfortunately, since Netflix cracked down on VPNs at the beginning of 2016, its been much harder to access the US library, but fret not! Here’s some reliable VPNs that will grant you a golden ticket to Netflix-and-chill-ville. 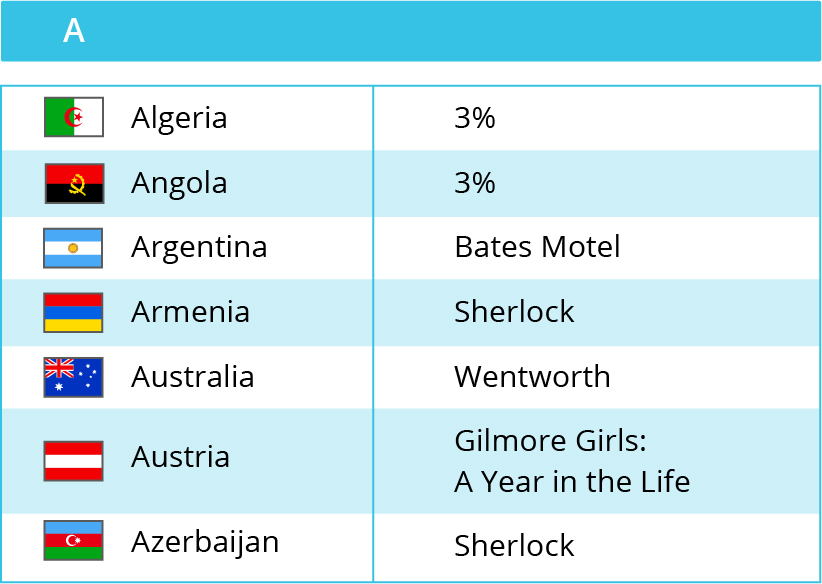 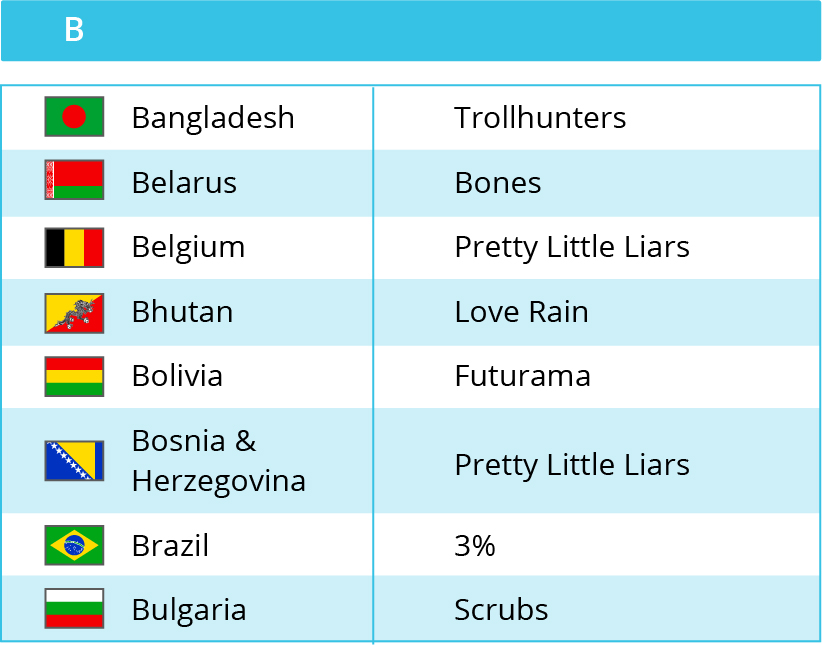 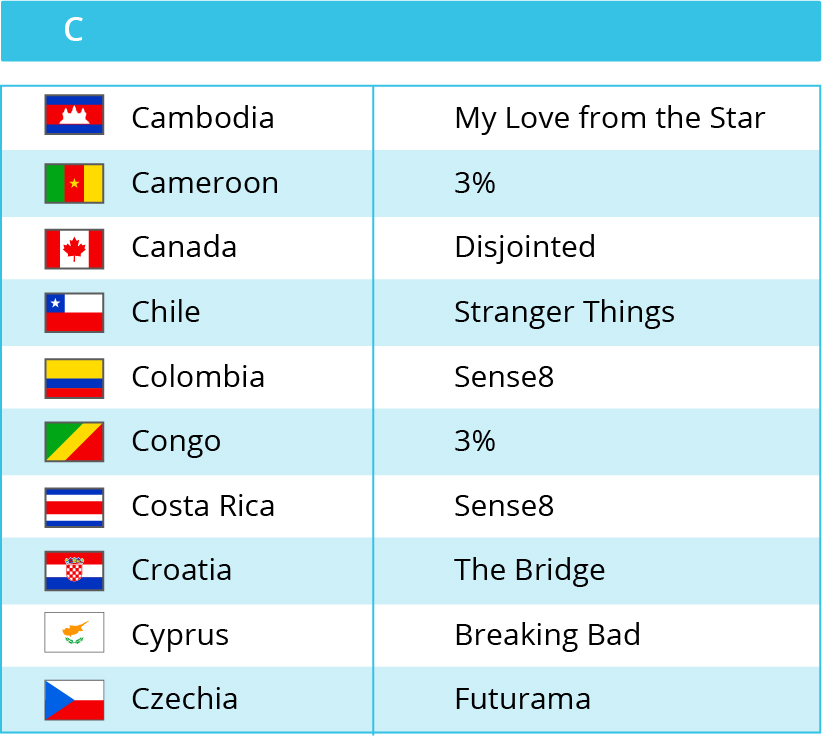 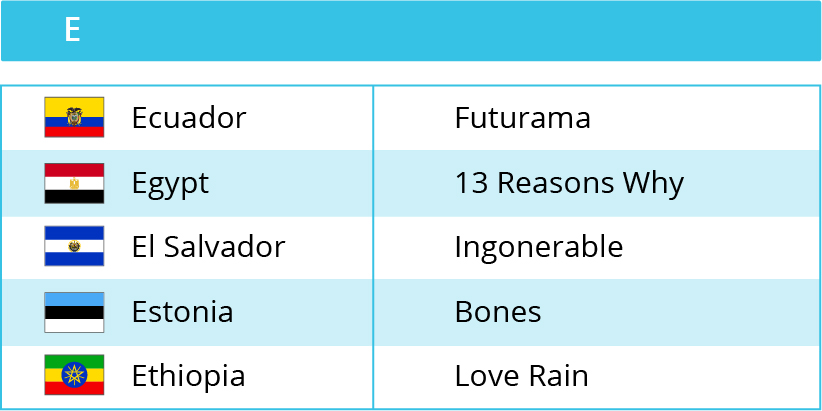 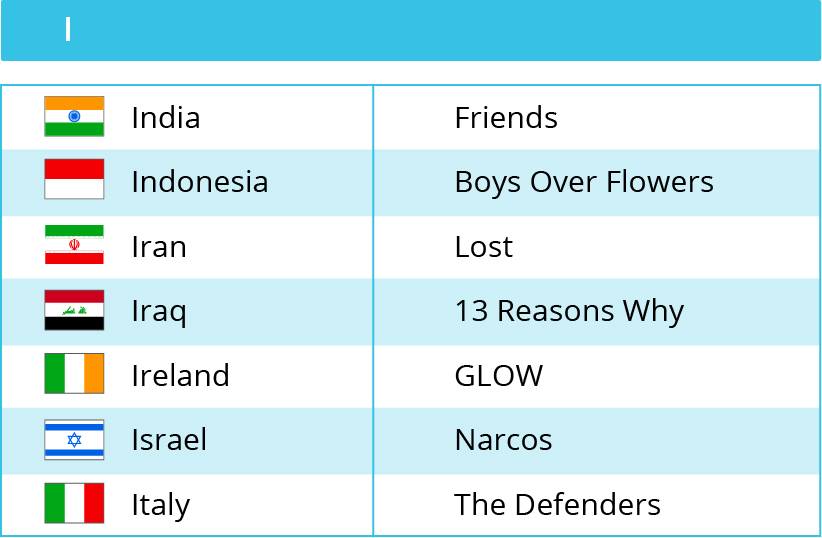 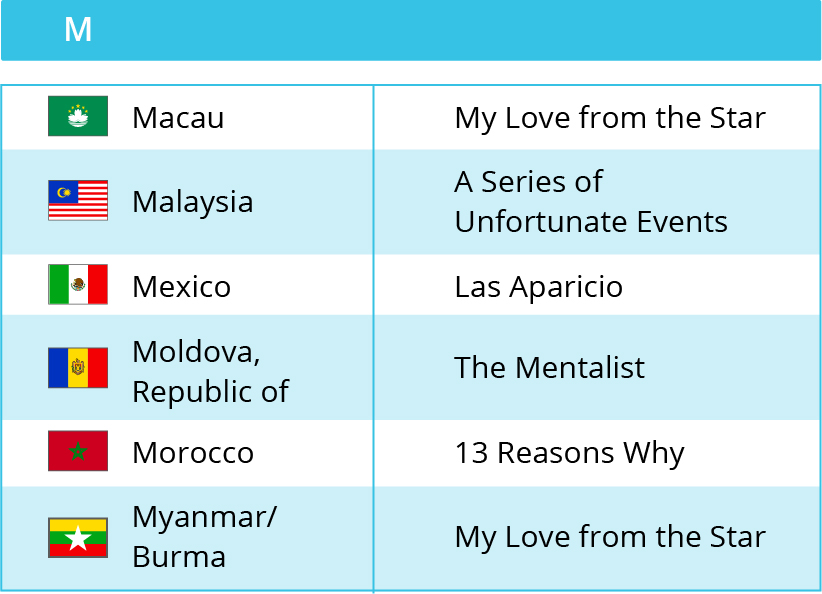 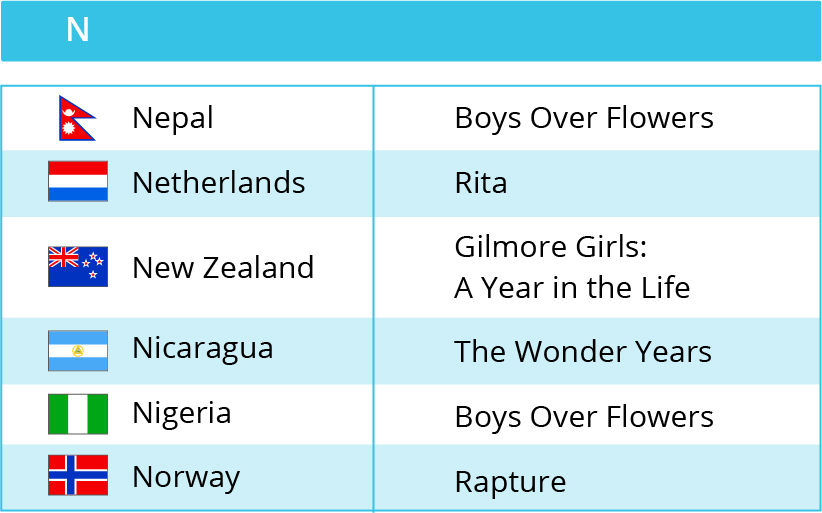 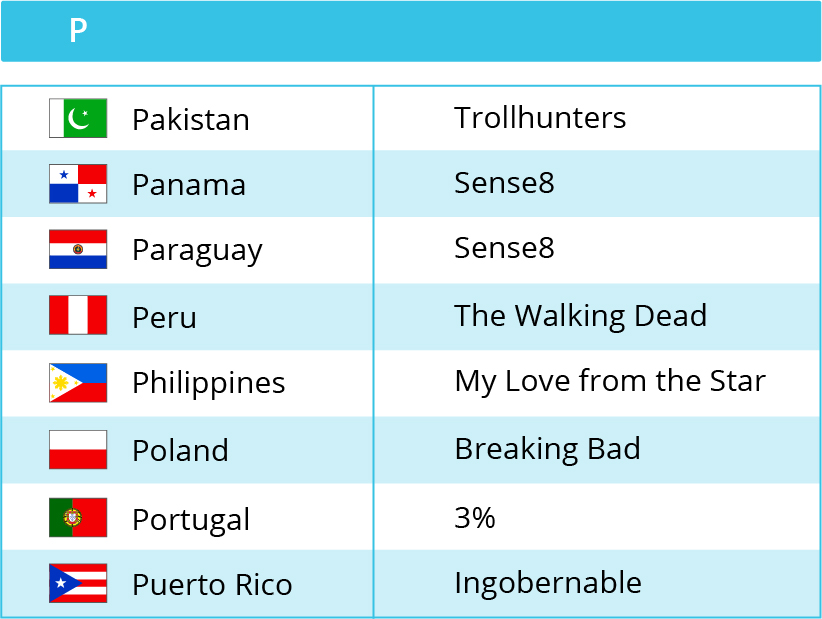 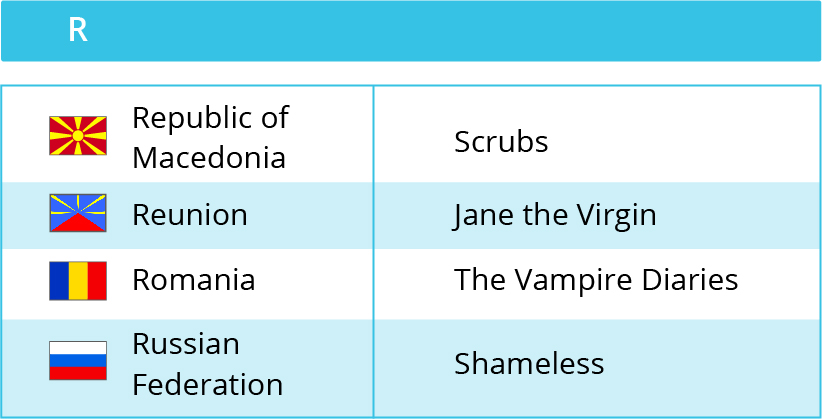 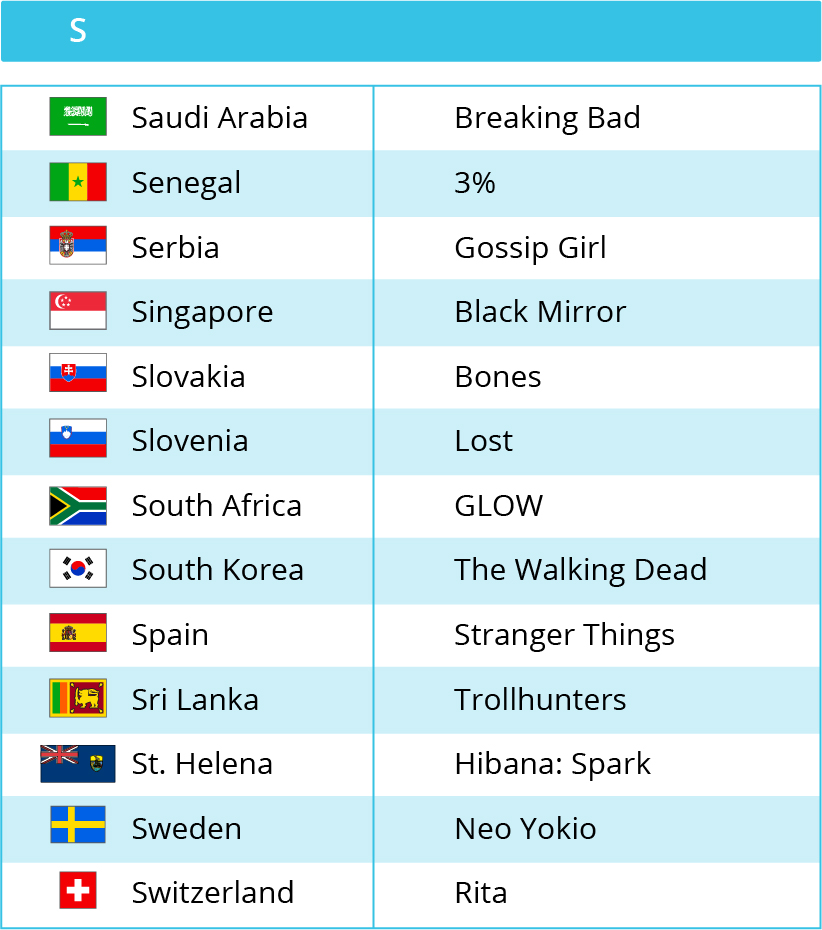 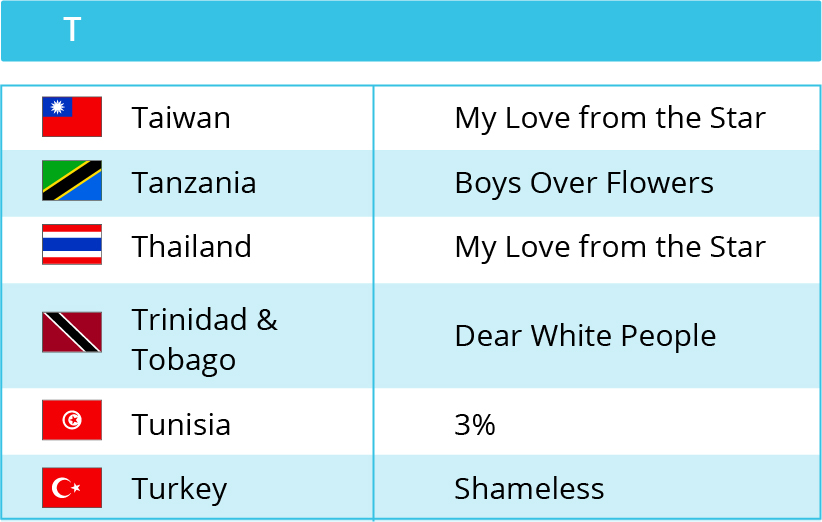 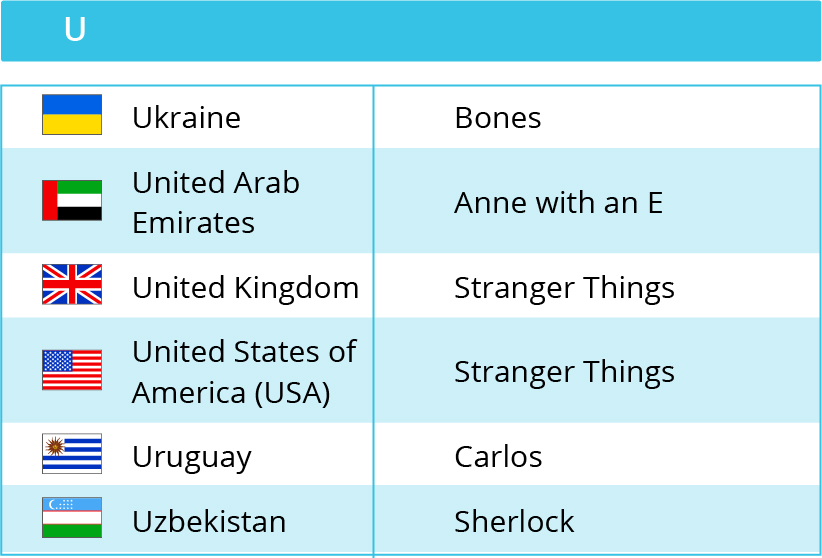