Your Convection Setting May Not Be The Best Choice For Baking 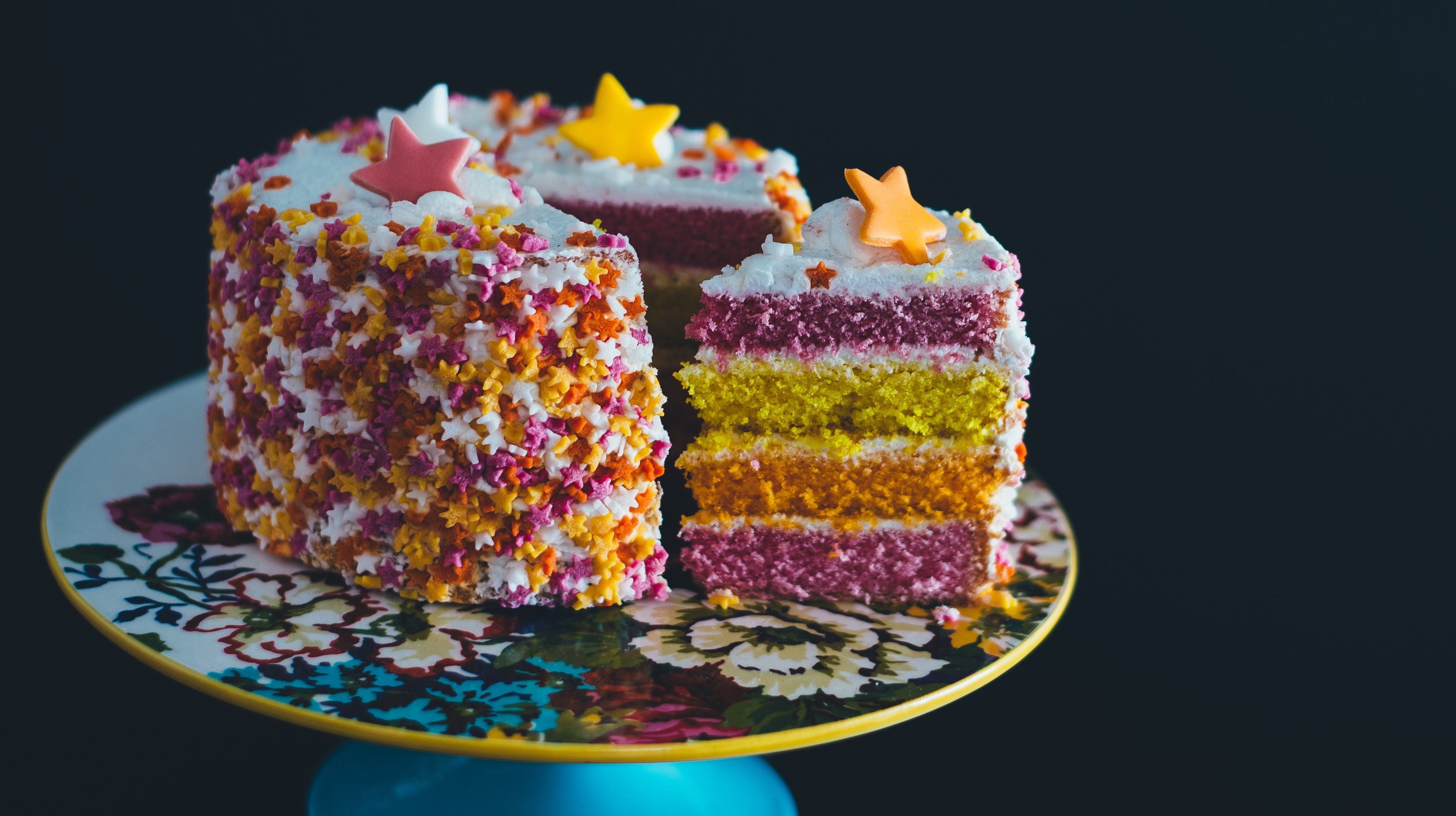 If you have an oven with a convection setting - meaning it is equipped with a fan that circulates the hot air around the food - it may be tempting to use it on your cakes, cookies and biscuits to help things cook "more evenly". However, according to Patron Saint of Good Baked Things, Stella Parks (AKA The Brave Tart), this can lead to non-optimum results.

In a tweet that ended up being more controversial than it should have been, Parks explained that changing the cooking environment of a treat that was meant to be cooked in a conventional oven could create a crust more quickly than one wants:

In American baked goods, convection should never be used unless a recipe specifically calls for it. In a home oven, the hot, dry air accelerates crust formation in cakes, cookies, and biscuits which is generally counterproductive to desired rise.

In American baked goods, convection should never be used unless a recipe specifically calls for it. In a home oven, the hot, dry air accelerates crust formation in cakes, cookies, and biscuits which is generally counterproductive to desired rise.

This could mean flatter cakes, cookies that spread too far, and biscuits with less fluff. Given that baking is basically chemistry you can eat, it makes a lot of sense that you would want to follow the instructions as the creator of the recipe intended, unless you are a professional baker who knows their way around a convection oven and makes a whole bunch of baked goods every day.

When I slid into Parks' DMs, she made it clear that she was talking to home bakers.

"Anything is possible for an experienced baker making knowing adjustments," she said, explaining that the tweet was "aimed at bakers who are just flipping on convection because they have some vague notion that it's better. Pros use it to offset the risks of bulk baking (e.g., massive steam generation) and that's a risk bakers just don't face at home."

If you have no choice but to use a convection oven, covering the food can help combat the overly dry air, but Parks warns it can "affect browning and crust formation in the opposite way".

In short, your convection setting is a tool that can be used to great results, but most recipes were developed with still-air ovens in mind. If you are comfortable enough to adjust the time and temperature as needed, then by all means, have at it, but I'd trust Stella on this. Stella probably knows more than you do.