Every time I have a party, I spend an hour building a playlist, imagining my guests all gasping and dancing and reaching for Shazam. Instead they ignore the music until someone takes over the Bluetooth speaker. So I asked for help from university student Tj Jones, who had a viral tweet this February when he shared the 11 playlists he used to categorise all his Uber and Lyft passengers, such as "quiet ppl" and "white dudes who look like they like rap".

So I just started driving for uber and Lyft and I’ve been getting a lot more compliments on my music since generalizing my passengers by 1 of these 11 playlists pic.twitter.com/WhX1O5wZ4b

Jones got over 45,000 Spotify followers based on his public playlists, which gently play on stereotypes without being insulting or even pandering. The success of his post brought so many opportunities that he quit driving to pursue music marketing and promotion.

Here are his tips for making a popular playlist for a party, a car ride, or your friends on Spotify.

Unless you're a professional DJ, there's no point in playing music you hate, however much your audience enjoys it. The fun is in sharing your enjoyment.

All of Jones's playlists are made from songs he already likes. "I wanted to make work more enjoyable for me," Jones says. "Compliments on music feel good, sparks a conversation, makes it less likely to have an awkward silent ride."

So if you like one of Jones's playlists, there's a good chance you'll like some of the others, whether or not you fit the title's stereotype. 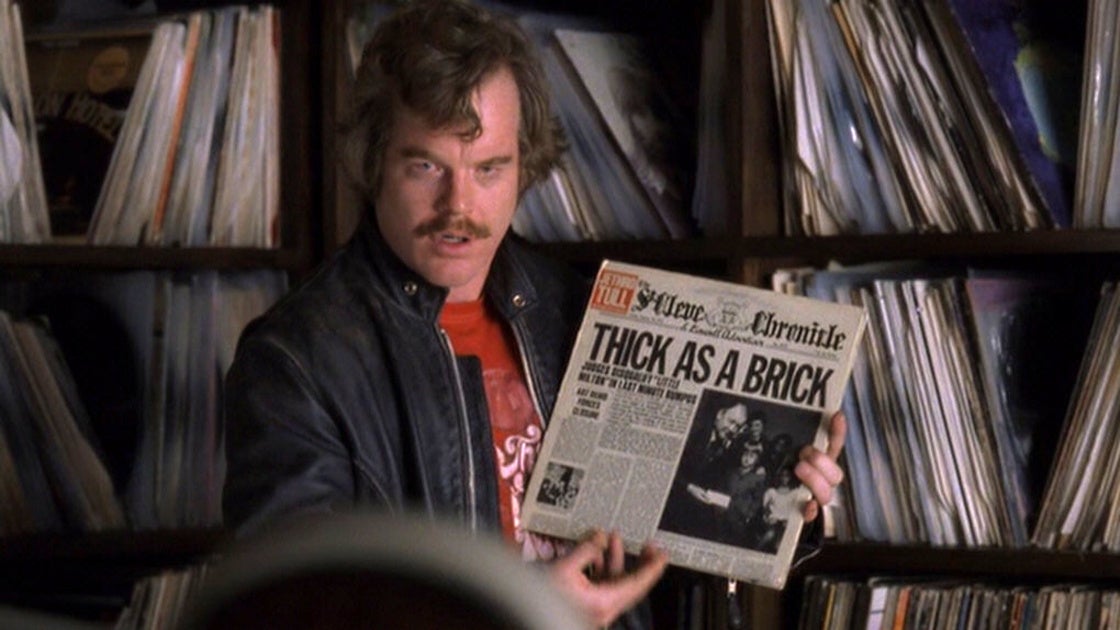 Some people can dig up great music like magic, or have friends inside the industry who keep them updated. Some people are contented with their weekly Spotify Discover playlist. But if you need more ways to find music, here are 50 ideas, taken from Twitter users, my colleagues at Lifehacker's publisher Gizmodo Media Group, and some of my own habits. Some are obvious, some bizarre, some embarrassing, but they have all helped people find their new favourite song, or even their favourite band.

If you're going to use your playlist over and over, emphasise long-term favourites, not songs you get sick of after three plays.

"Some songs are nice to listen to for a little while, but listening to them over and over again they can begin to lose their spark," says Jones. "I tried finding a middle ground between songs that are compelling in the short term and a few long-term ones that are timeless. That's why Fleetwood Mac is in like three playlists."

Recognisable songs are cool, but even great songs are excruciating if they're overplayed. (I worked at a '50s-style diner with a limited Muzak rotation, and it took me years to appreciate the Crystals again.) No one hears "Uptown Funk" or "Don't Stop Believing" and is like "whoa, it's been too long!"

"Like right now the music on the radio is following the same chord progression as hit songs from the '50s, which has evolved from iconic structures in classical music. So observing a song's roots can give you insight to music that covertly follows a similar structure and has the potential to be compelling to the same audience, even if on the surface they seem to be different."

Moods are more important than traditional genre boundaries. Early this June, when "quiet ppl" hit 10,000 followers, Jones tweeted, "Thank u all 4 reassuring me that quiet is a genre."

I asked him how he could tell when quiet passengers liked his music. "Hard to tell," he said, "though silent head bobbing is usually a good sign." If Your Discover Weekly Playlist Sucks, Try This

Your Discover Weekly probably doesn't suck - the feature is so popular that it's the subject of long glowing profiles on tech blogs and business blogs. Spotify even built an ad campaign out of users tweeting how much they love the feature. Each week, every active Spotify user gets a new list of 30 tracks, and over half of them find a new favourite. But depending on your Spotify habits, it is possible to get a garbage Discover Weekly. Here's what's happening and how to fix it.

Don't stress over it

"These playlists were all created in about an hour while I was sitting in my car in a parking lot waiting for my next ding to pick someone up," says Jones.

And the older the target audience, the more he leans into the hits. You don't have to deliver everyone their next banger. You can always tweak things for next time.

As a driver, Jones remembered that riders had a low bar - they're used to putting up with bad music in a taxi or ride share. So a little effort was enough to make someone's night, even if he didn't nail it every time.

"When it comes to making the selection I'd only have the amount of time it takes to get from a house or bar to inside my car. Occasionally if they started talking I'd get a better sense of what they'd be into, but even then there's so much room for error."

Thank u all 4 reassuring me that quiet is a genre.﻿

If people aren't feeling it, do a 180. Once when he was driving, Jones says, "I put on my heady bros playlist for two 20-something year old dudes who I'm almost 100 per cent sure were on molly. I think Nirvana started playing and it was killing their post-bar hopping mood at 1AM and they specifically asked for something lit. My go to, of course, was Future and they were really into it. They were drunk and a bit obnoxious but at the same time I was having fun."

Better than sitting in silence, he says, wondering if someone's gonna puke in your Prius. The guys ended up refilling his drink and cigs to thank him for the music.

The best place to find crowd-pleasing music is in a real crowd.

"Every event I've gone to in the past three years, mostly house parties and shows, you can see a strong emotional response people get when a certain song plays. Parties have actually been a huge source for new music discovery (thanks Shazam)."

Of course most of us find our new music online. As a kid, Jones used to find music on MySpace and Pandora. Now that he's a Spotify celeb, artists submit a couple of hundred songs to him every week, which takes up most of his discovery time. He follows a few other Spotify curators such as Ebtheceleb and playlists such as Tuck's Chicken Selects - a part of Spotify where the focus is often on promoting new artists (and where playlist curators tend to have donation links in their bios).

"But mostly," says Jones, "I just follow the playlists that my friends make."