Use A Placeholder In Your Writing To Keep From Getting Stuck

Sometimes the hardest part about writing isn’t finding ideas or knowing how to begin, it’s maintaining a flow so you actually finish what you started. It’s not quite total writer’s block since you’re already on the move, but a writer’s road block, if you will. This trick that Star Trek: The Next Generation staff writers used can help you keep on truckin’. 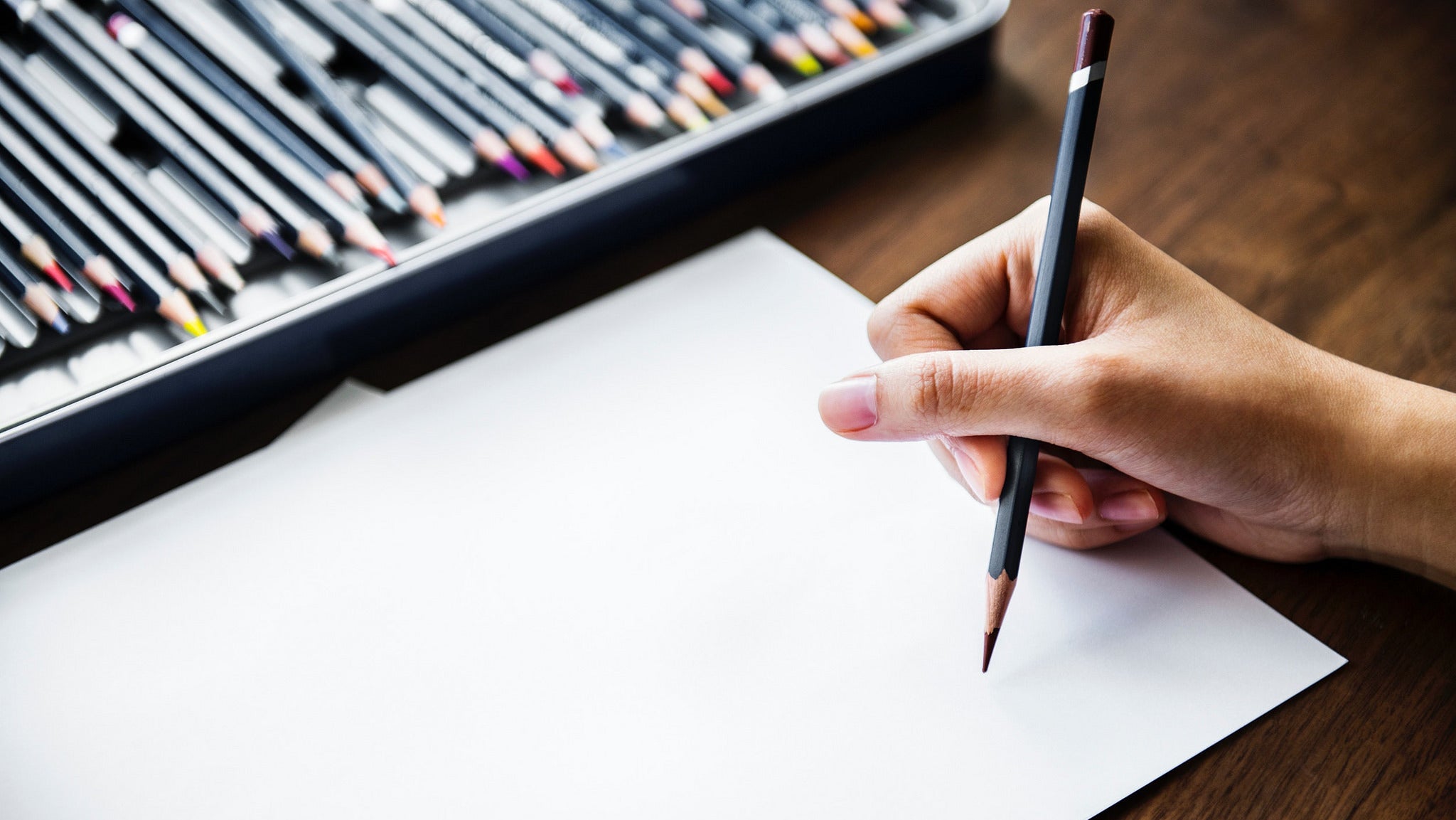 How To Break Through A Creative Block

Whether you like to draw, paint, write, choreograph, or play music, you're probably familiar with the creative block, where you just can't seem to do anything despite your motivation. To escape that rut, try doing what you do best, only terribly.

The writers of TNG were great at coming up with interesting plot lines for the crew of the Enterprise, but they weren’t actual scientists or experts in space travel. So, when that kind of stuff came up in the script, they often used a placeholder word for the science-y things and worried about fixing it later.

We had science consultants who would just come up with the words for us and we’d just write ‘tech’ in the script. You know, Picard would say ‘Commander La Forge, tech the tech to the warp drive.’ I’m serious. If you look at those scripts, you’ll see that.

Why stop your writing flow to come up with a bunch of plausible tech in a 24th-century spaceship? It’s a waste of time at that point in the writing process! The dark truth about writing is that it’s about 90 per cent revision. So, focus on getting the story on the page and worry about adding in all the little non-essential details later.

Of course, this trick works for all types of writing, not just sci-fi or even fiction. Journalists often use “TK” as a placeholder, fantasy writers can use “magic this” or “magic that,” and I’ve even started using it for my horror screenplays and scripts.

I simply write “SCARE” when I know that the scene is need of some kind of jolt at a certain point. Embrace placeholders, learn to love revision and you’ll finally finish whatever it is you’re writing — guaranteed.