relationships
To sign up for our daily newsletter covering the latest news, hacks and reviews, head HERE. For a running feed of all our stories, follow us on Twitter HERE. Or you can bookmark the Lifehacker Australia homepage to visit whenever you need a fix.

So… you’re six weeks into your new life in a new city. Or six months. Or a year. No matter how long it takes, at some point your big move will start to feel less like an exciting life change and more like the daily grind. That’s when you’ll start thinking about everyone you left behind — your friends, your family, your favourite taco truck with the guy who knew your order — and start asking yourself why you haven’t made as many new friends as you hoped you would.

Why none of the tacos taste as good as the ones back home. Why you’re still thinking of the place you came from as home and whether you made the wrong decision to move.

When you move somewhere new, it often feels like a chance to rewrite your life. A new home, with new furniture. Maybe a new job. A whole new group of people to meet, at new restaurants. Sports and arts and clubs — so many ways to get involved.

And then you get six months in and your new home is starting to look a little grimy around the edges, and your new job is asking you to work late hours, and none of those people you’ve met so far have turned into friends. This is also the point at which you might start feeling like you’re losing touch with your old friends — sure, you’re texting and Skyping and making plans to visit, but they aren’t as involved in your life as they once were, and you’re starting to drift apart.

There’s a reason that moving is consistently listed as one of the most stressful activities people can undertake. Sure, there’s the stress of physically packing and unpacking all your belongings, but there’s also the stress of pulling up your roots, as the metaphor goes, and waiting to see if they will start growing in new soil.

If you’re feeling like an insecure transplant, there are steps you can take to bring some of the excitement back to your new location — and, perhaps, make it feel a bit more like home.

Reach out to one of those new people you met

It’s easy to underestimate how long it takes to turn an acquaintance into a friend. If there’s someone you’ve met whom you think has friend potential, you’re going to have to do a little work to make that friendship a reality. This means asking your maybe-friend if they want to grab coffee/see a movie/go out for tacos.

It’s going to be awkward to reach out to someone you feel like you barely know, but you’re going to have to set up a few playdates before you start making friends.

It Takes 90 Hours To Make A New Friend

You probably know that adding people to your inner circle takes time, but how much time it actually takes to go from strangers to buddies has been somewhat of a mystery — until now. A new study suggests you need to spend at least 90 hours with someone before they consider you a real friend.

What was it you dreamed of doing, when you moved to your new city? Biking along the waterfront? Trying every craft beer in town? It’s time to find the other people who are doing the same thing.

Yes, you can bike by yourself — but that isn’t the point. Your job is to get to know people without having to set up a coffee date every time you want to have a conversation, and that means signing up for an activity. Preferably one with weekly meetings.

It might take a few attempts to find the activity that’s right for you, so don’t get discouraged. You’ll have the most success if you find a place where you’ll be interacting with peers. If you’re the youngest/oldest person at the book club, for example, it’s probably not the right book club for you.

If you moved with a partner or a family, it’s still worthwhile to find an activity that’s just for you — but you should also look for an activity that you can do together, whether it’s a cooking class or a community garden. Sometimes it’s easier to make friends as a team!

If you miss the days when you were a regular at a restaurant or bar (or local bookstore or yarn store), it’s time to find a new favourite establishment. 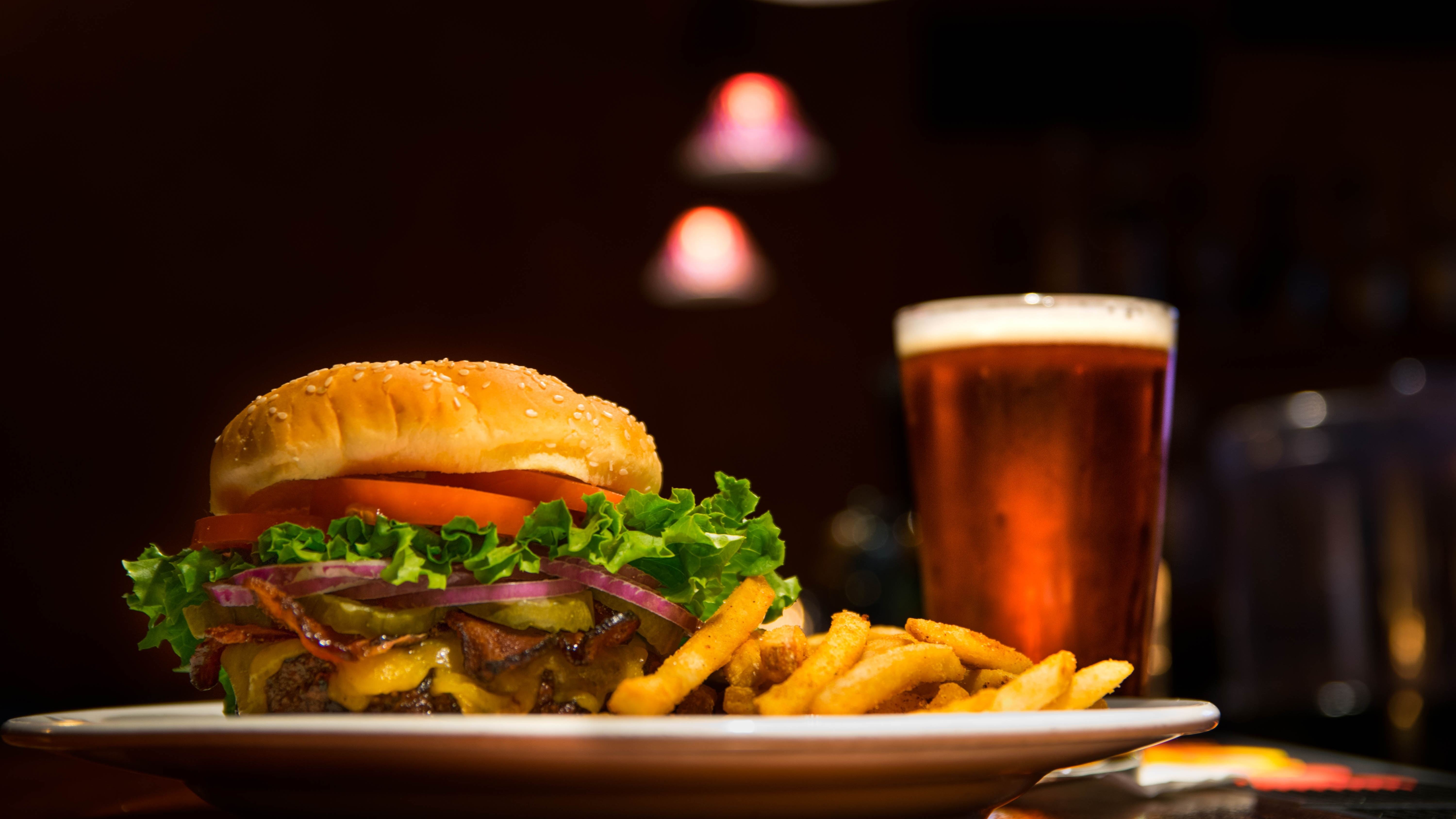 It's OK To Increase Your Discretionary Spending Sometimes

If there's one personal finance mantra that everyone can agree on, it's decrease your discretionary spending. Skip those flat whites! Pack those lunches! Wait until the movie's on Netflix!

If you were one of those lucky people who moved into a freshly-cleaned apartment or house, well… there are probably a few rings around the drain and crumbs under the range by now, right? Taking a day to clear out the clutter and scrub down your counters (whether the grime is yours or the previous tenant’s) will make your home feel new again.

Catch up with old friends

If you feel like you’re losing contact with important people in your past, then pull them back into your present. Set up a phone call. Schedule a Skype. Send a postcard. You aren’t going to have the type of relationship you had when you and your friends could see each other on a regular basis, but that only means that you get to create a new type of friendship — and there are plenty of ways to do it.

Even if you only take a weekend trip to the nearest tourist attraction, there’s something about leaving town and spending a few nights somewhere else that makes coming back feel… well, like coming home. If you get the chance to take a longer trip, you’ll come back both more refreshed and more appreciative of your own bed.

And if you end up visiting the place you recently moved from, the one that still might have its nostalgic hold on your memories, you might be surprised at how much it feels like a place where you used to live. You’ll miss it when you leave, but not as much as you thought you would.