How To Use Microsoft Translator’s Enhanced Offline Languages

Microsoft just updated its Translator app for iOS, Android, and Amazon Fire devices to support new optimised language packs that are (allegedly) up to 23 per cent better at helping you figure out how to say “where is the bathroom” on your next vacation. They also eat up around half as much space on your phone when you download them — a wise move, since you don’t want to be stuck without the ability to ask for directions if you’re lost on your travels.

Microsoft’s press release says you’ll have to wait until the end of this week to download the updated language packs for iOS, but you shouldn’t listen to that. As it turns out, Apple seems to have sped up its approval process for Microsoft’s update, and you can download the updated packs for Android, iOS, and your Amazon Fire devices right now — both Google Play and the App Store offer version 3.2 of the Translator app.

How to download and use Translator’s new language packs 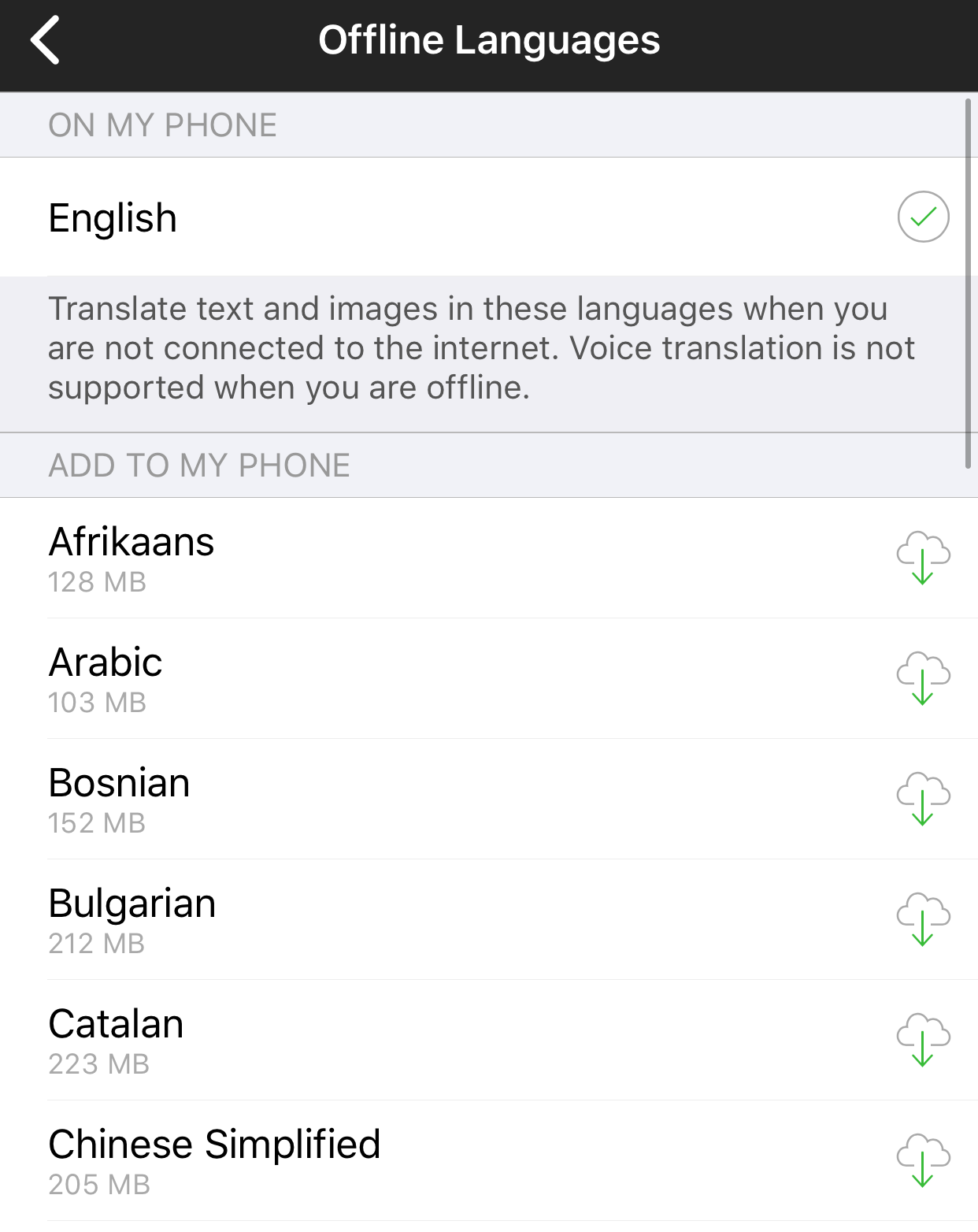 On the screen that appears, select which languages you want to download for offline access. You have a pretty comprehensive list to pick from — 44 languages in total, in fact. However, only a eleven of these support neural machine translation as of when we wrote this article: Arabic, Chinese Simplified, French, German, Italian, Japanese, Korean, Portuguese, Russian, Spanish, and Thai.

Microsoft says it will be adding more language packs going forward, but it doesn’t indicate in the app which language packs have the new capabilities and which do not. You’ll have to check Microsoft’s less-than-clear website for that.