Hello friends, and welcome back to Will It Sous Vide?, the column where I make things with my immersion circulator. I’m dedicating this week to banana pudding.

I’ve been wanting to do this one for a while, mainly because I no longer live near a Publix grocery store, and Portland just doesn’t have it together banana pudding-wise. I also suspected sous-vide pudding would be a breeze to make, since you wouldn’t have to worry about stirring, scorching, or any of that nonsense. 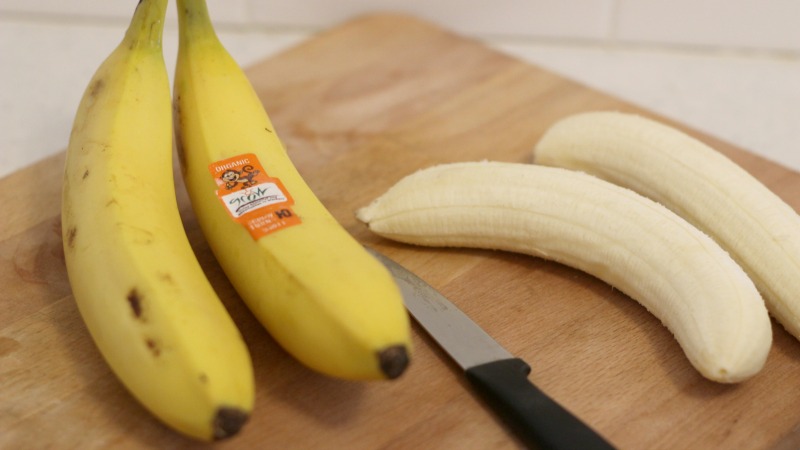 For those of you whose lives have not been blessed by the glory of this most perfect dessert, let me offer a quick explanation. Like most Southern foods, the genius of banana pudding lies in its simplicity. It consists of three or four things – vanilla pudding, bananas, Nilla wafers, and some sort of topping – and one of those things is almost always store-bought (the wafers, duh).

The only part that really requires any culinary skill is the pudding. A lot of people use instant, and I’m not going to hate on that choice, but homemade pudding can make your banana pudding much more scarf-able. To see if my immersion circulator could help me make super creamy banana pudding in a most easy manner, I first needed to find a pudding recipe.

I settled on this one from Anova, which is a pretty basic vanilla. To make it, you need:

Once I had gathered all of the above, dumped it all in a bowl and hit it with my immersion blender until it was “smooth and frothy”, as the recipe instructed. Then, in an effort to impart even more banana fun into the pud, I threw a couple of hilarious peels into the mix. 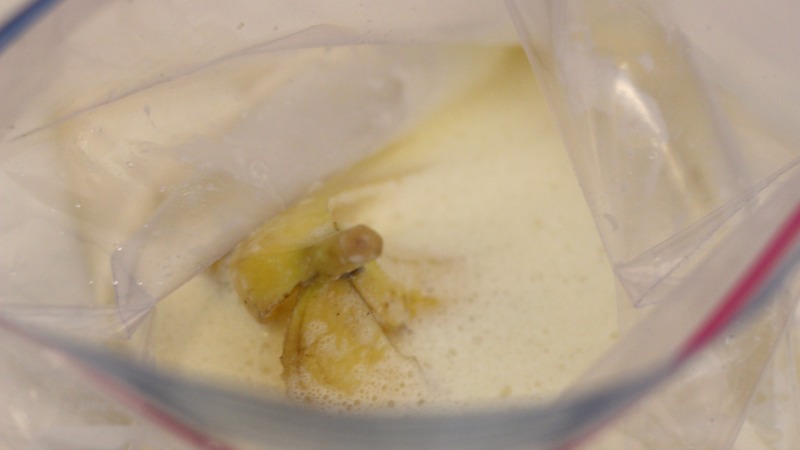 The bag was then placed in 82C bath for about half an hour, during which it was removed and agitated several times, because we don’t want our food to get too complacent, or lumpy. (Though the original recipe says to cook your pudding for 45 minutes, mine was super thick at 30, so I took it out then.) 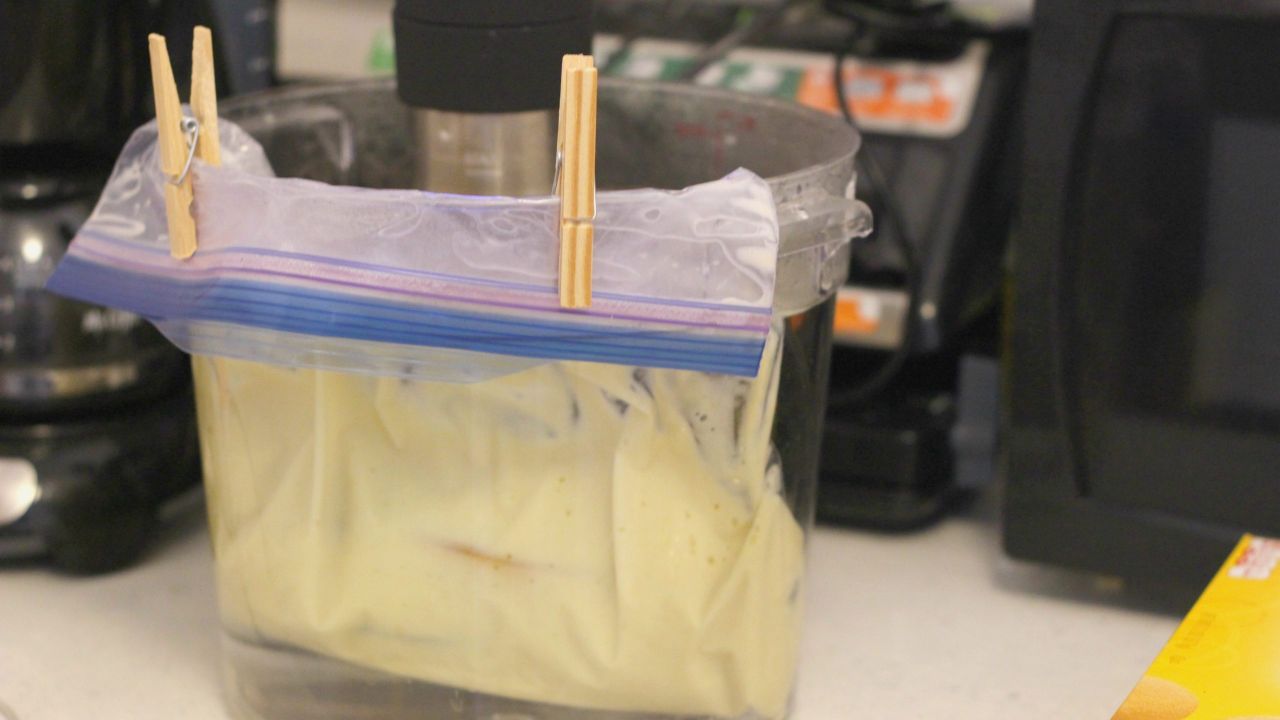 When I first removed the pudding from the bag, I was displeased, for it did not look like pudding at all, but a combination of scrambled eggs and compost. But then I removed the peels and hit it with the immersion blender once more, and the pudding smoothed out and I calmed down. 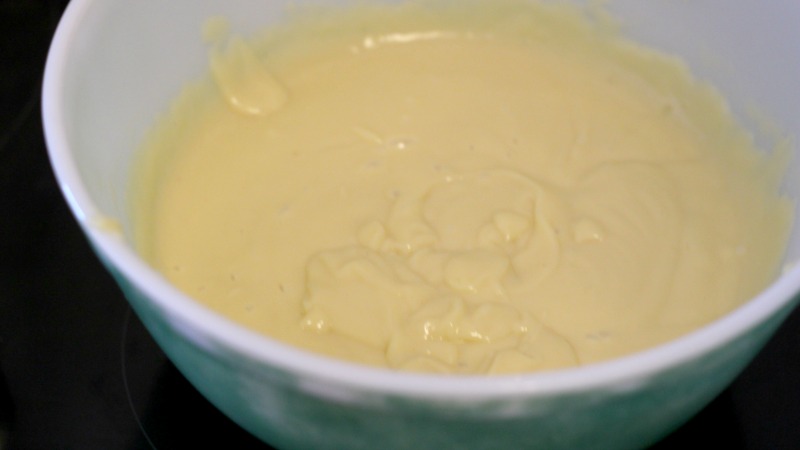 I gave the pudding a little lick – I used a spoon – and found it to be sweet, creamy, luscious, and lightly flavoured with the goodness of nanners. I then layered it all in my new-to-me vintage Pyrex, spreading out a thin layer of pudding, topping that with Nilla wafers and then thinly sliced bananas. I repeated this action, ending with a pudding layer, until I was (tragically) out of pudding.

I then covered the whole thing with cling wrap, gently pressing it onto the top of the pudding so it wouldn’t form a skin. It then went into the fridge to chill and meld while I went to drag queen bingo. 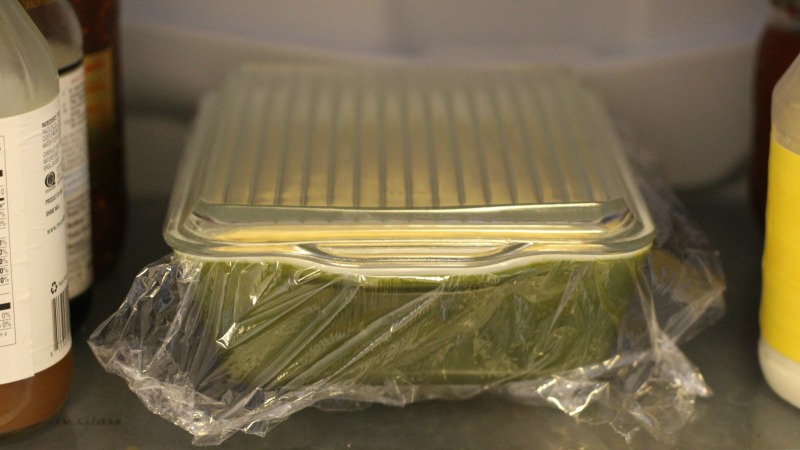 The next morning, it was time to top it. You can either go with a whipped cream or meringue topping but, as my good friend Eric pointed out last night at the bar, meringue is mostly egg whites, and therefore a health food. This thing is already overflowing with potassium, so I went with whipped cream, just to be safe. (I did not, however, make a very sweet whipped cream. Just a splash of vanilla was all that was added to the dairy.) 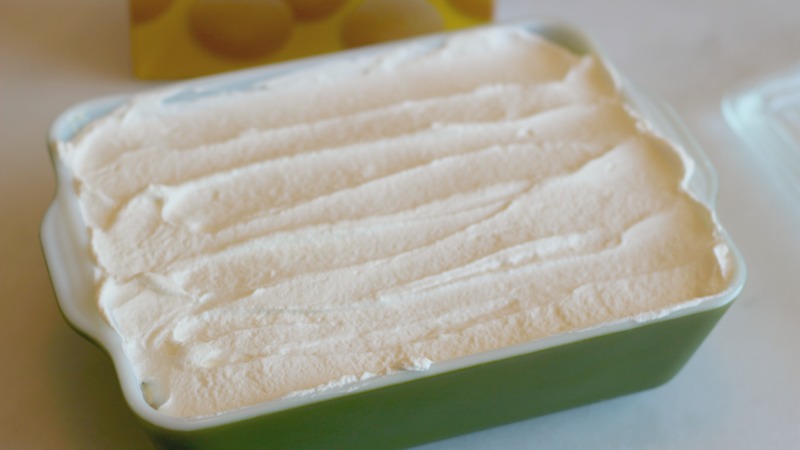 It looked a little plain, so I crushed up some more wafers to make a pretty border. 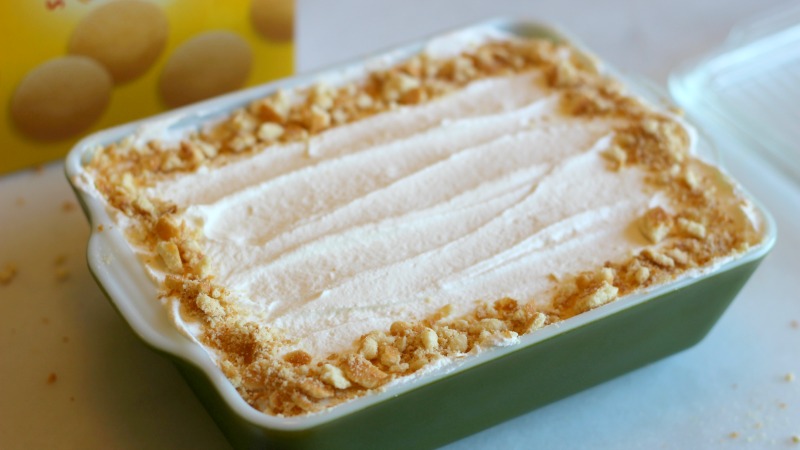 It almost looks like a grown up decorated it.

It almost looks like a grown up decorated it.

Then I got to eat it (for breakfast). 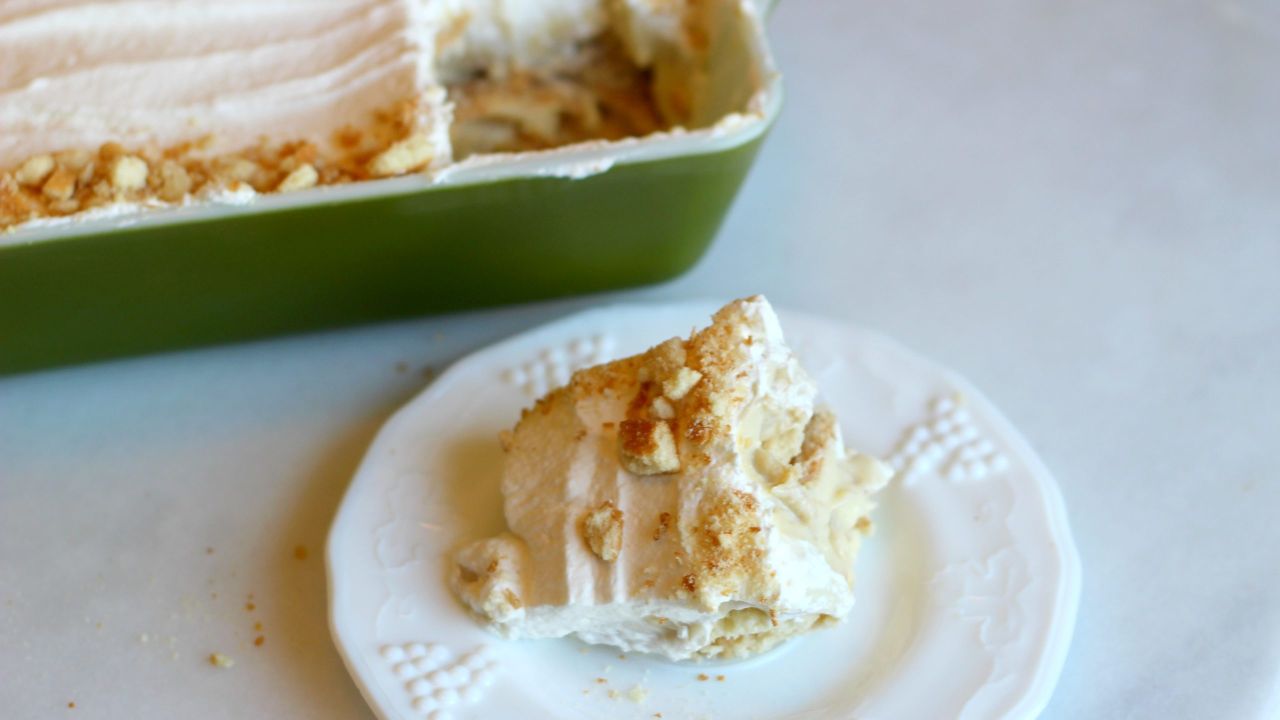 Then I got to ask myself our favourite question.

The answer? Publix who? I took a bite, gazed around my kitchen, and said, “I love me,” which is honestly something I didn’t know I could say out loud. This pudding was the perfect amount of sweet, rich and banana-y, and I’m not totally sure I want to share it with anyone.

Is this level of perfection something you could achieve without an immersion circulator? Of course. Pudding isn’t that hard to make on the stove, but stove-top pudding requires a lot of gradual additions, continuous stirring, and babying to make sure it doesn’t scorch on the bottom. This way is easier, and I am all about ease. You can also infuse the pudding itself with banana peels, which is great, as long as you don’t have a latex allergy. What I’m saying is that banana pudding perfection can be yours, and you don’t even have to stand over a stove, and you should be really happy about it.