Planets In The Solar System, Ranked

Recently, my colleagues had a go at ranking the planets. But it was mostly incorrect. After extensively researching and writing about our solar neighbourhood, I feel I’m fairly qualified to take a stab at ranking these bad boys once and for all.

Here is the one true ranking of planets in our solar system, which has perhaps only been previously uttered under the influence of rosé. 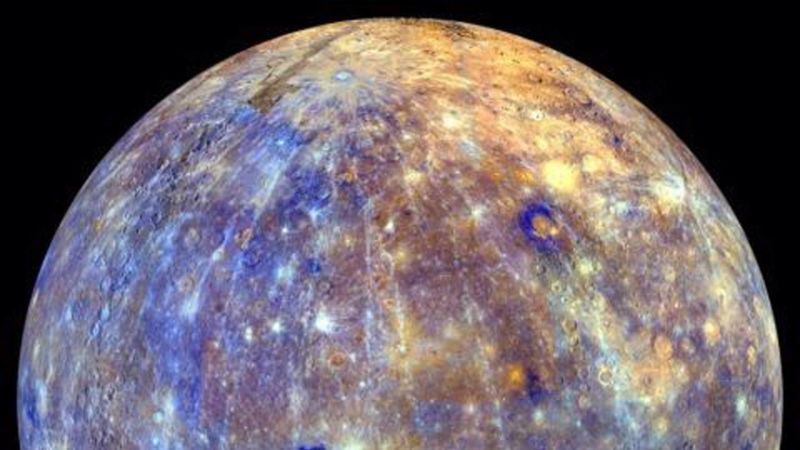 Mercury is the Dapto of the solar system — but even worse because it’s stupidly hot. It’s tiny, rocky and uninspiring, though I know my friend and colleague Ryan Mandelbaum adamantly disagrees. Respectfully, he is wrong. 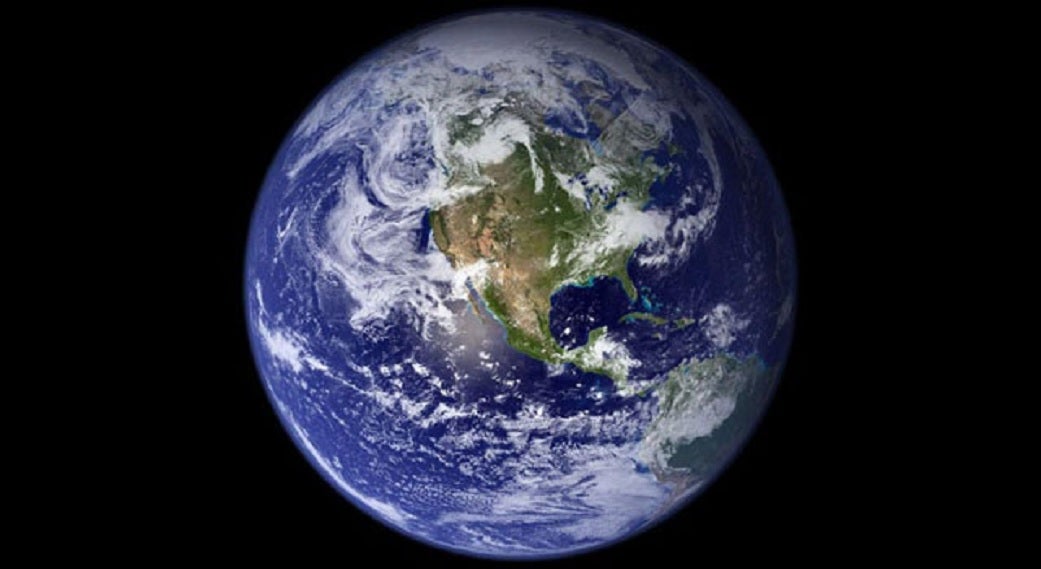 On paper, Earth has everything going for it: beautiful blue oceans, expansive terrain and dogs. Unfortunately, it also has humans, who’ve gone out of their way to make Earth a trash planet. The human infestation puts Earth narrowly above Mercury, only because I find Mercury suspicious. What is it trying to do? 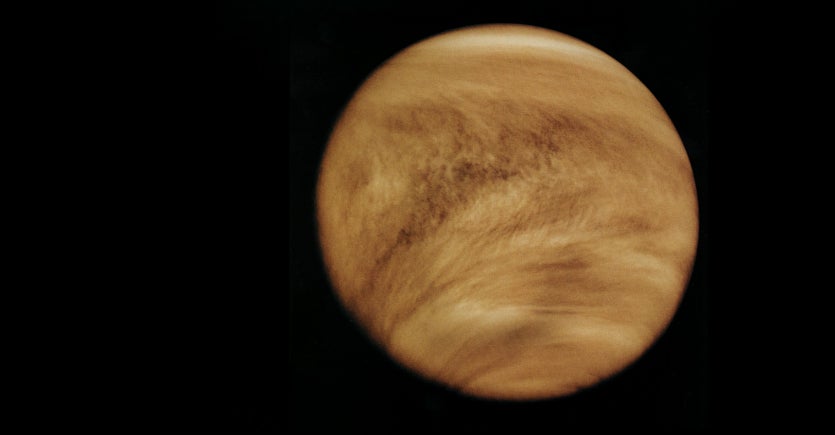 Named after the goddess of love, Venus is actually a literal hellscape with sulfuric acid thunderclouds and surface temperatures of 471°C. For this reason, no spacecraft has ever lasted on Venus for more than a few minutes. It’s pretty badass, but also, no thank you. 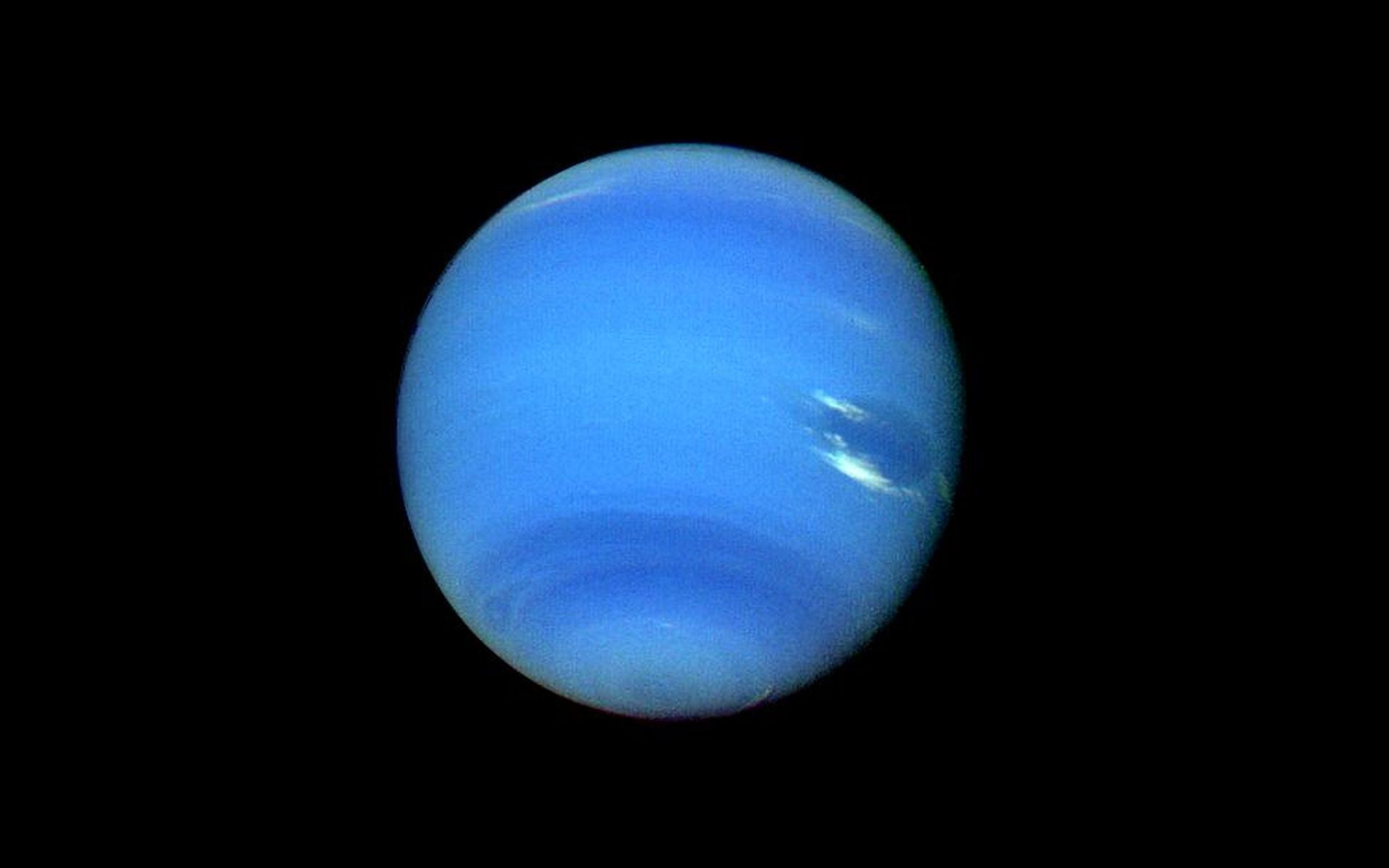 We don’t know enough about Neptune to feel that passionately about it in either direction. It has some nice rings, and some mysterious dark vortexes. It also might rain diamonds there. For all intents and purposes, Neptune is Fine, which is why I’m putting it at five. 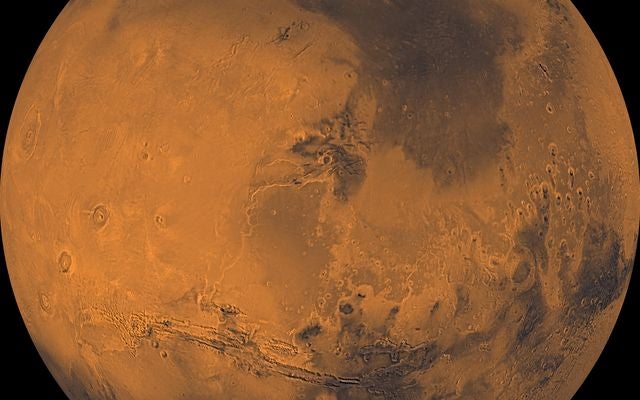 At first glance, Mars is a barren, overhyped litter box. But it’s also (very likely) got liquid water on it. Mars also has two garbage moons, one of which is literally falling apart under the weight of its own stress, which is something we can all relate to. In all, Mars is doing its best and I can’t help but respect that. 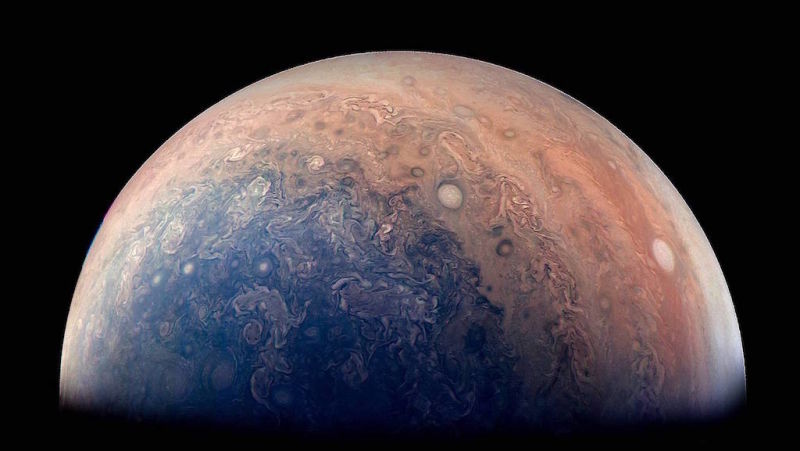 A lot of folks will be mad at me for not putting Jupiter first. In truth, Jupiter’s thiccness is simply poetic. It also has 69 moons (nice). But the remaining two planets just narrowly beat out ol’ Jupe by being a little less perfect. Imperfection breeds character, OK? 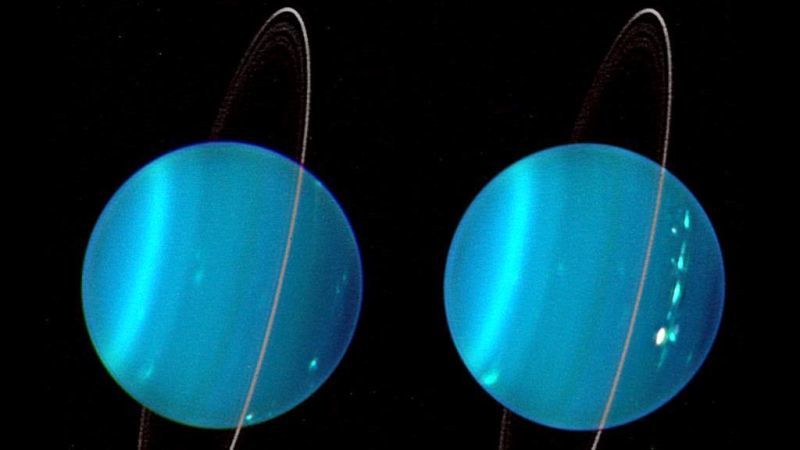 Uranus is so much more than the butt of everyone’s jokes. It’s also drunk as hell, spinning on its side at a 98 degrees off its orbital plane. Beneath its gross stench, Uranus is actually pretty loveable. Did you know its moons are named after Shakespeare characters?

Behold, beautiful Saturn — the RIP Cassini), our next trip to this gentle giant will very likely be a hunt for alien life.

Simply looking at photos of Saturn transports you to a foreign planet teeming with mystery. In its vastness, Saturn also reminds us what connects humanity to the rest of the cosmos — that we’re made of the same stuff as these weird, wonderful worlds.