You’re on holiday, and you have your camera out at a well-known tourist spot where everyone and their mother has snapped the same pic over and over. How do you make each click of the shutter count?

Faro Castillo del Morro in Havana, Cuba. All photos are my own.

When You Visit Sacred Spaces, Think Before You Selfie

The rise of the selfie has driven a rift into society, bringing up a surprising number of issues over gender, class, age, religion and race. Wired's Jason Parham explores some of these in 'When the Selfie Turns Sacrilegious', an essay on taking selfies in sacred or serious places such as mosques and art installations.

While my untrained eyes were trying and failing to capture the unbelievable beauty of Cuba’s biggest landmarks (full disclosure: Adobe paid for my trip), I got some much needed help from Renan Ozturk, a National Geographic photographer and filmmaker. In just a few sessions, he taught me how to transform my bland and boring holiday photos into interesting visual stories my friends and family will actually want to see.

Decide Who You’re Shooting for 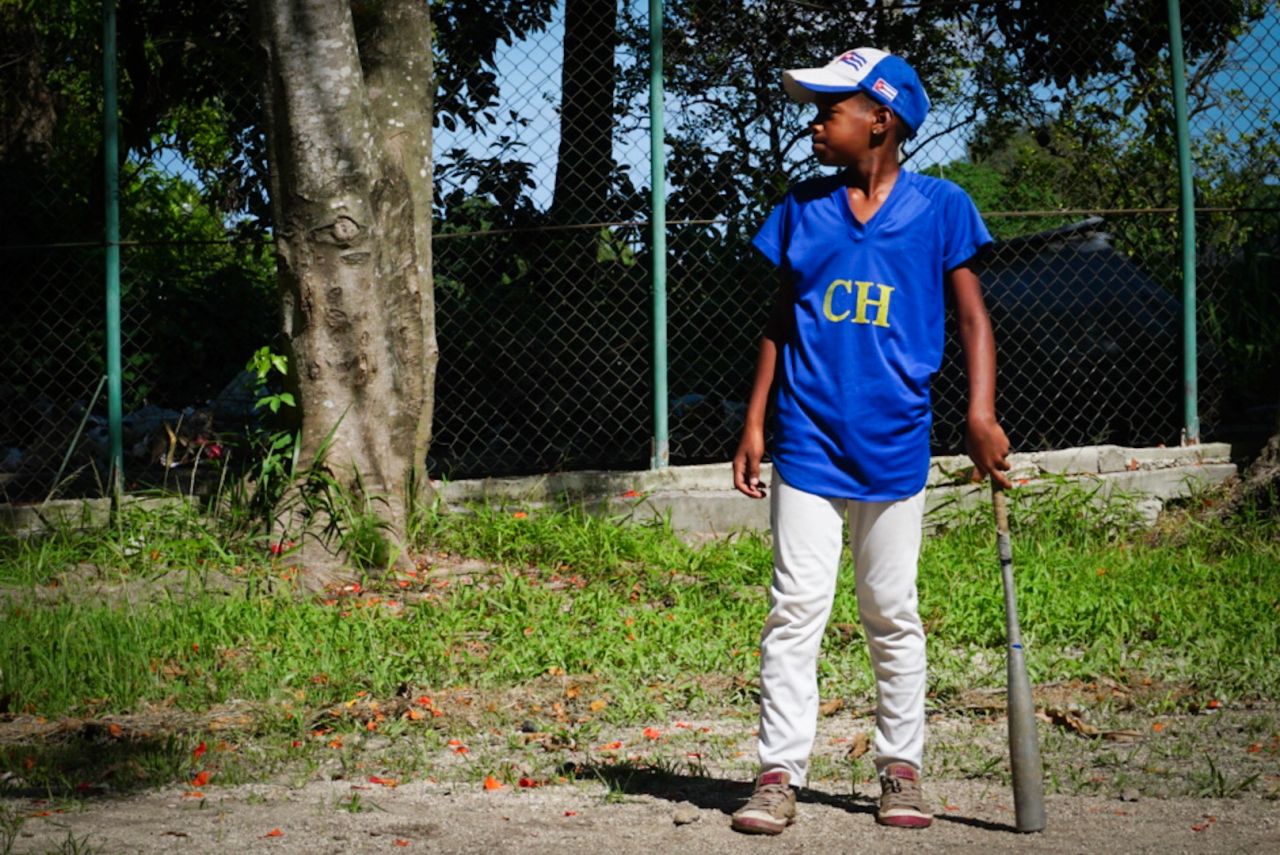 We were at Ernest Hemingway’s estate, but I decided to go play baseball with these kids instead.

We were at Ernest Hemingway’s estate, but I decided to go play baseball with these kids instead.

Sometimes I shoot photos of places and I don’t really know why. So ask yourself who your photos are for. Are they for you? Something to reference later on? If so, ask yourself what it is specifically that you want to remember. Are they for showing to your family? If so, you might want to make sure you’re in a good chunk of those photos. They don’t want to see the place you went, they want to see you at that place. Or are they for your friends or social media? If that’s the case, your photos will need some flair to draw more engagement. The whole point of you taking photos is to tell a story only you can tell. Who is that story for?

Have a Subject and Connect 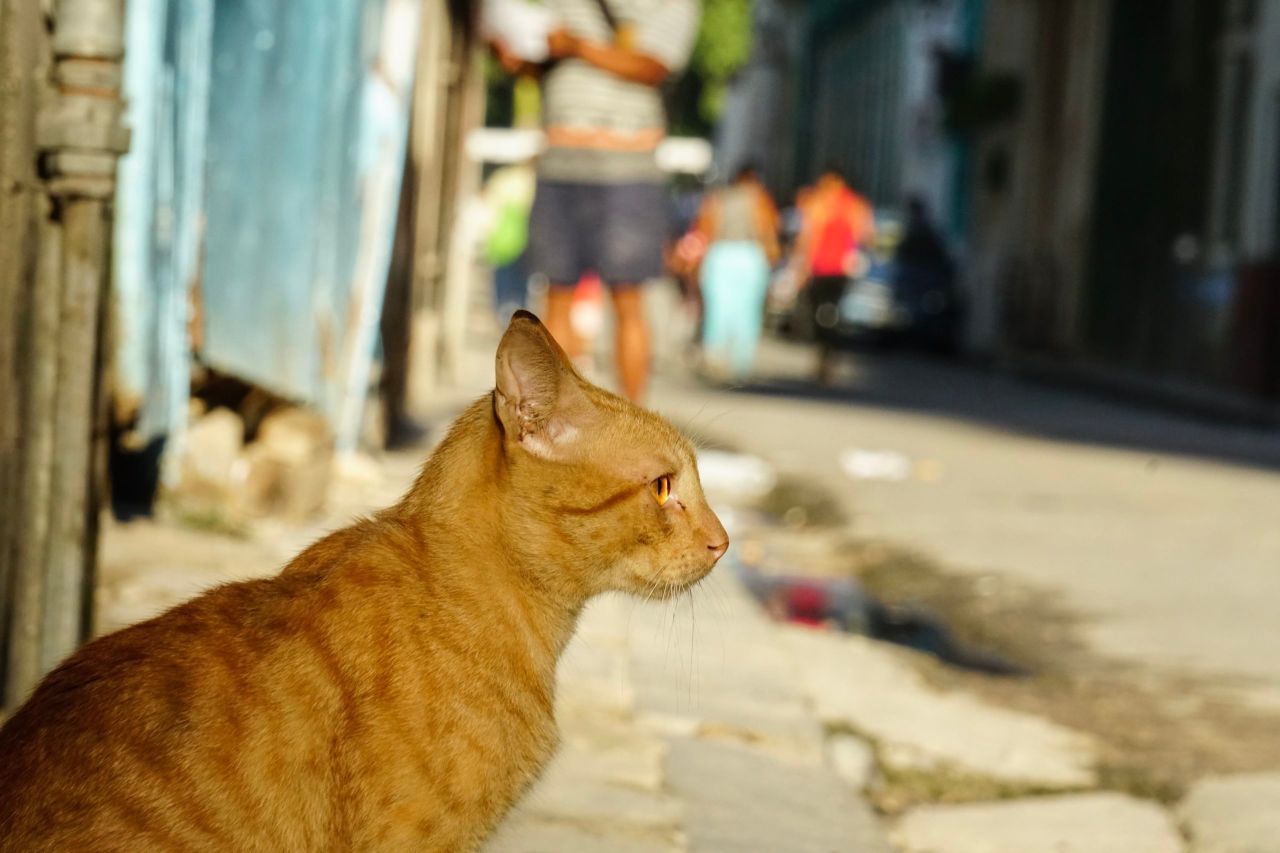 Made a kitty friend in Old Havana. I wanted to show what the streets looked like from his perspective.

Made a kitty friend in Old Havana. I wanted to show what the streets looked like from his perspective. 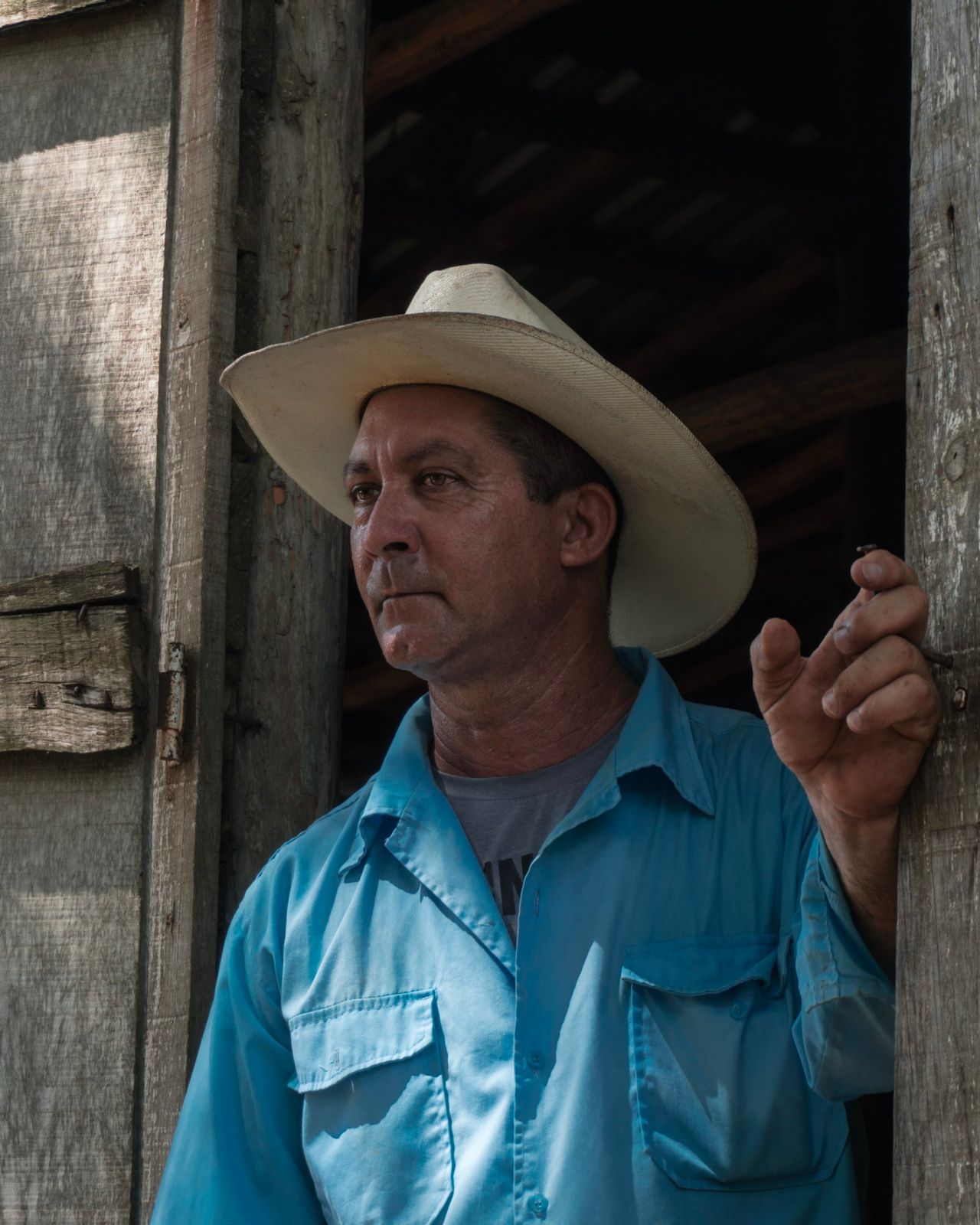 Tobacco farmer getting ready to roll some cigars.

“I want everything focused on exactly what I want people to look at — the eyeball of someone in a portrait, the middle fisherman out of the three…” explains Ozturk. When in doubt, he recommends you bring some humanity to your photos. Look for stories — they’re happening all around you. Find a local who’s doing something different or unique in that space and capture it. If you have a living subject, connect with them. Put the camera down for a moment and have a real conversation. You never know where that story will lead. 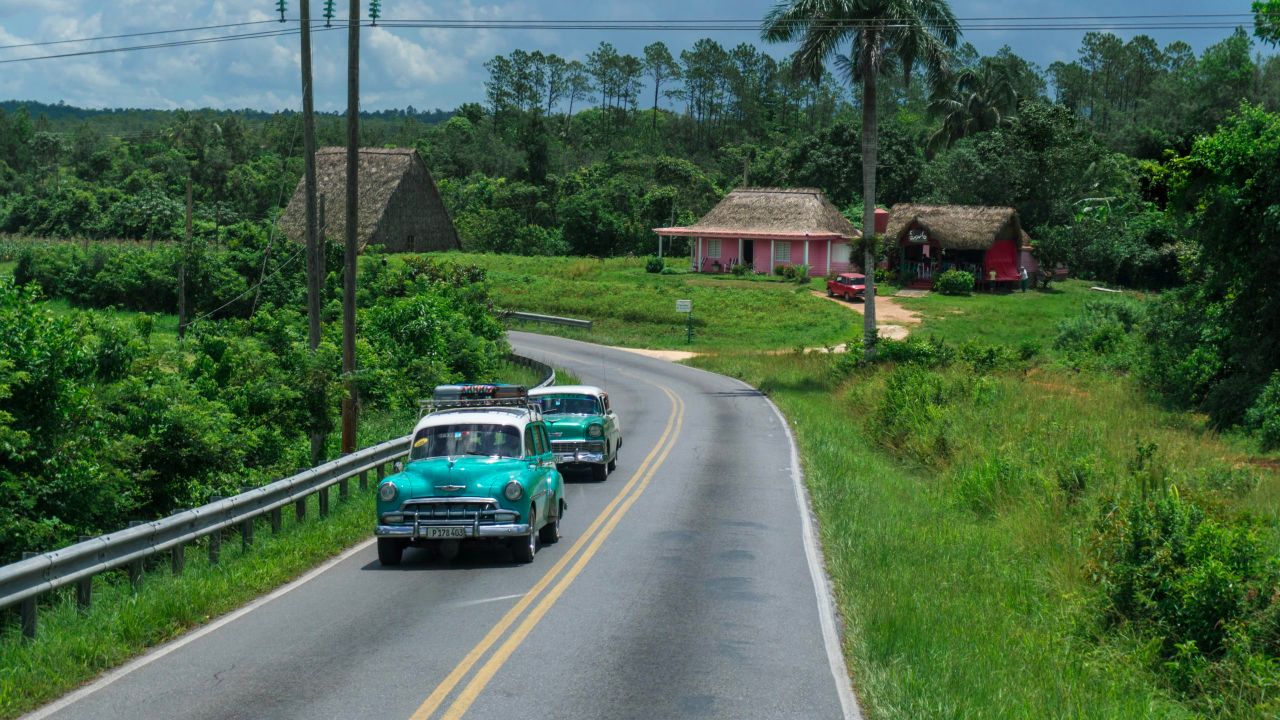 Timing is everything. Wait for the right shot.

As I snapped away like a happy idiot, Ozturk cautioned me against knee-jerk photos and shooting “just because”. He suggested I develop a healthy case of FOMAS, or the fear of missing a shot. Good shots come and go in the blink of an eye, and you have to watch carefully for them. You can’t do that if you’re just snapping away at some building you’ll never care about again. 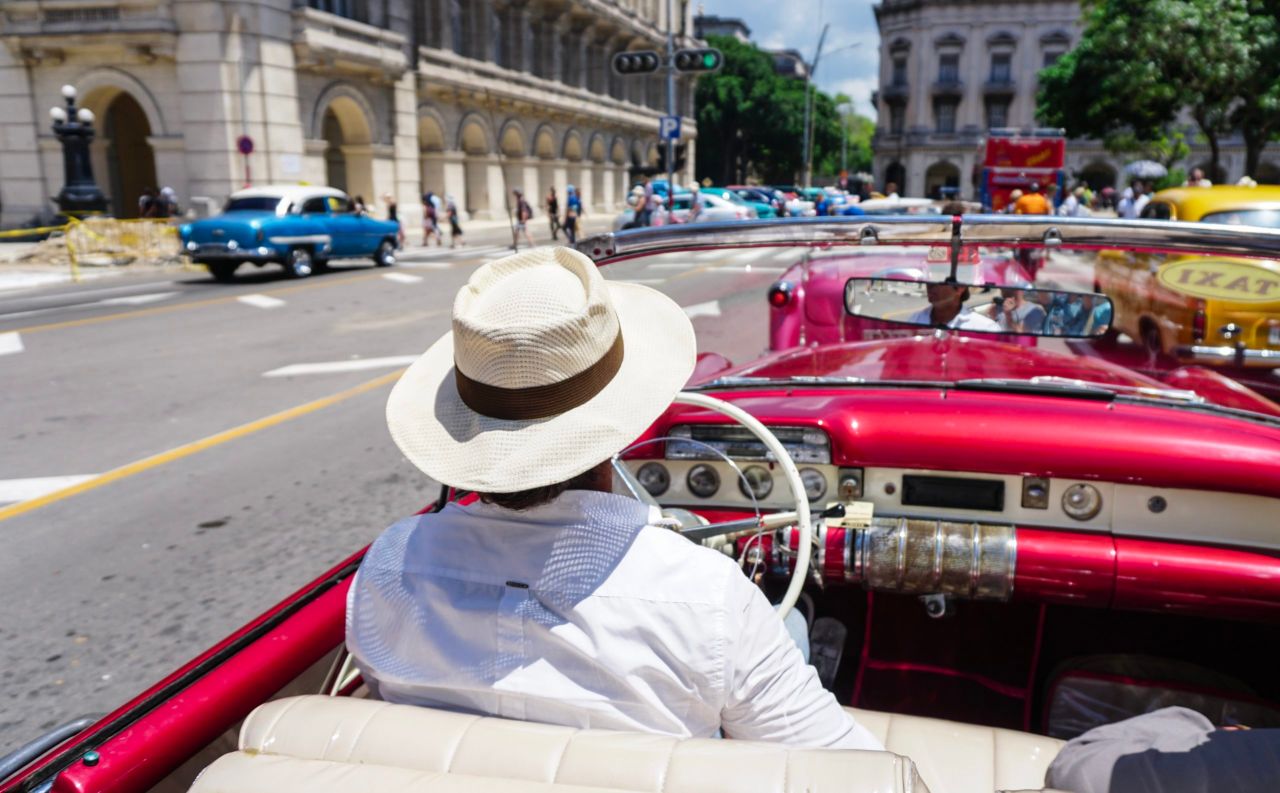 Your goal is to show people a new perspective on something. Take the time to plan out your shots, find a fresh angle, get interesting stuff in the foreground or shoot through things, and get closer than everyone else. Set and adjust the scene for your photo by removing distractions (adjusting your position to get objects or people out of frame), then take your photo when moment is just right. Remember, nobody wants to see the same wide shot of 20 buildings. Have a sense of curiosity and explore, says Ozturk: “Maybe 100 people are walking by this street corner taking photos, but go see what’s down the alley.” 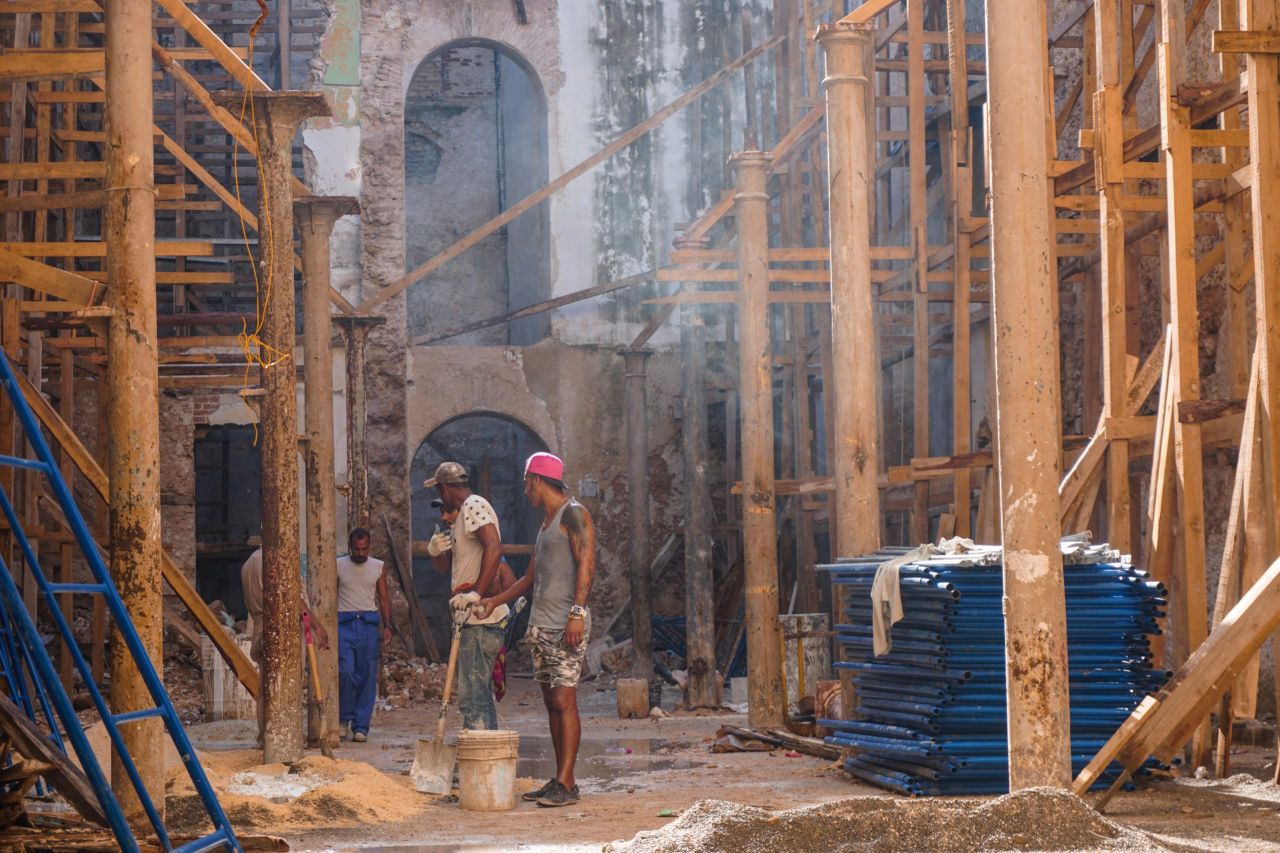 Just around the corner of a popular tourist site was some renovation work being done.

Just around the corner of a popular tourist site was some renovation work being done.

When he gets to a new spot, the first thing Ozturk looks for is people and lighting. Then he looks to see if there’s any water or smoke around, and, if so, he tries to get it behind his subject. He also recommends you get low with your shots. As in, set your camera on the ground and shoot from there. It gives you a whole new perspective and foreground element to play with. Also, you have a full range of motion to make your subjects look and feel larger than life.

Get the Lighting Just Right 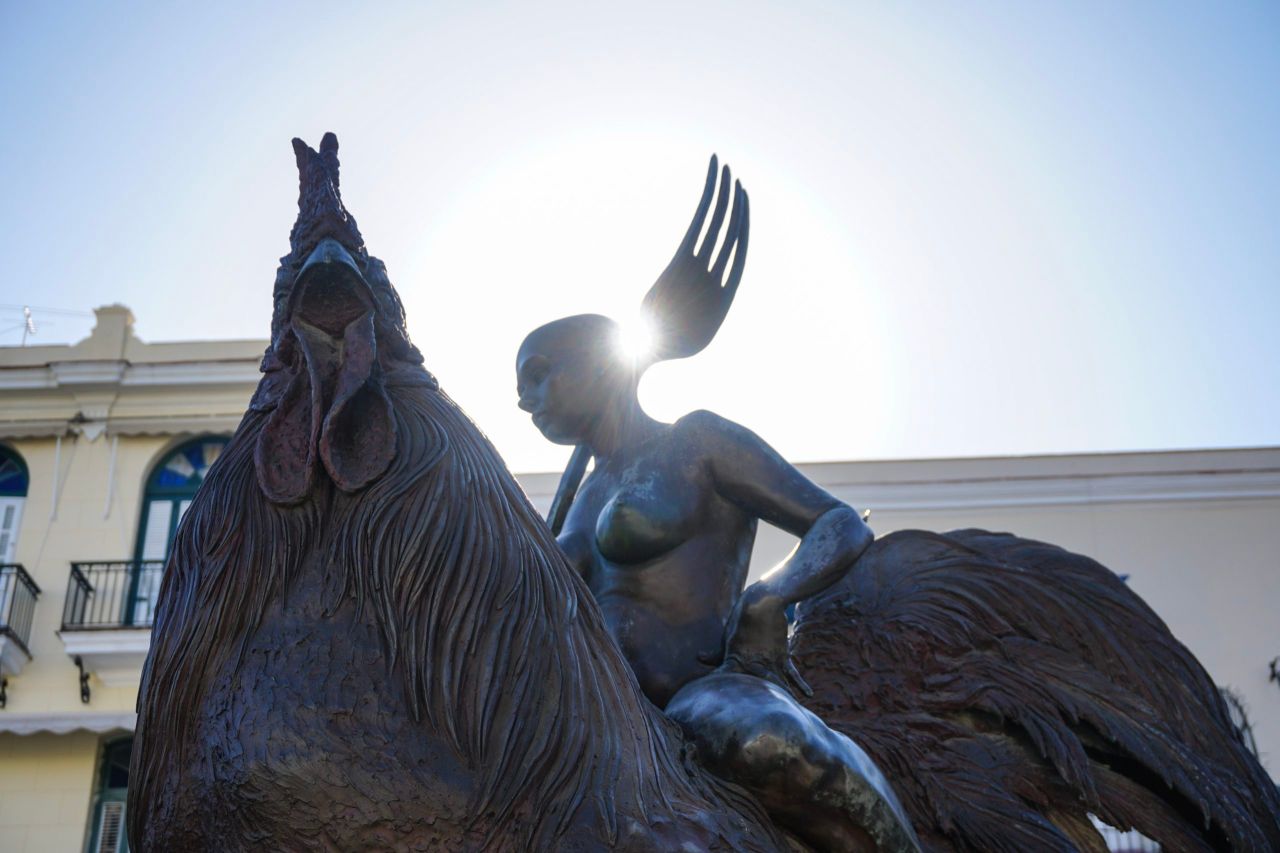 My poor attempt at a sunburst effect.

My poor attempt at a sunburst effect.

When it comes to photography, lighting is everything. Bad lighting can make the most interesting of subjects look terrible. Your best bet is to shoot at the right time of the day — like golden hour. If you’re unfamiliar with the concept, golden hour is a period of time during the day — just after sunrise and just before sunset — when sunlight is redder and softer than the rest of the day. It makes photos look amazing. You can find out when it is each day with various online calculators and apps.

If it’s the middle of the day when the lighting is harsh and bright, Ozturk says it’s best to look for areas with a lot of shade and shoot there. Or, if you just missed golden hour, you can still try to make use of the light as best you can by using it as backlighting for sunbursts. Get the sun right behind your subject and snap your photo once you have the light barely creeping around the edges for a neat effect. It’s best if you use a high f-stop for this (f-14 to f-16), says Ozturk.

When it comes to good natural lighting, you can't beat the time of day known as 'golden hour' (or 'magic hour'). This iOS app can tell when golden hour is every day no matter where you are, and lets you set reminders so you never miss the perfect shot.

Be Vigilant, Be Patient and Be Ready 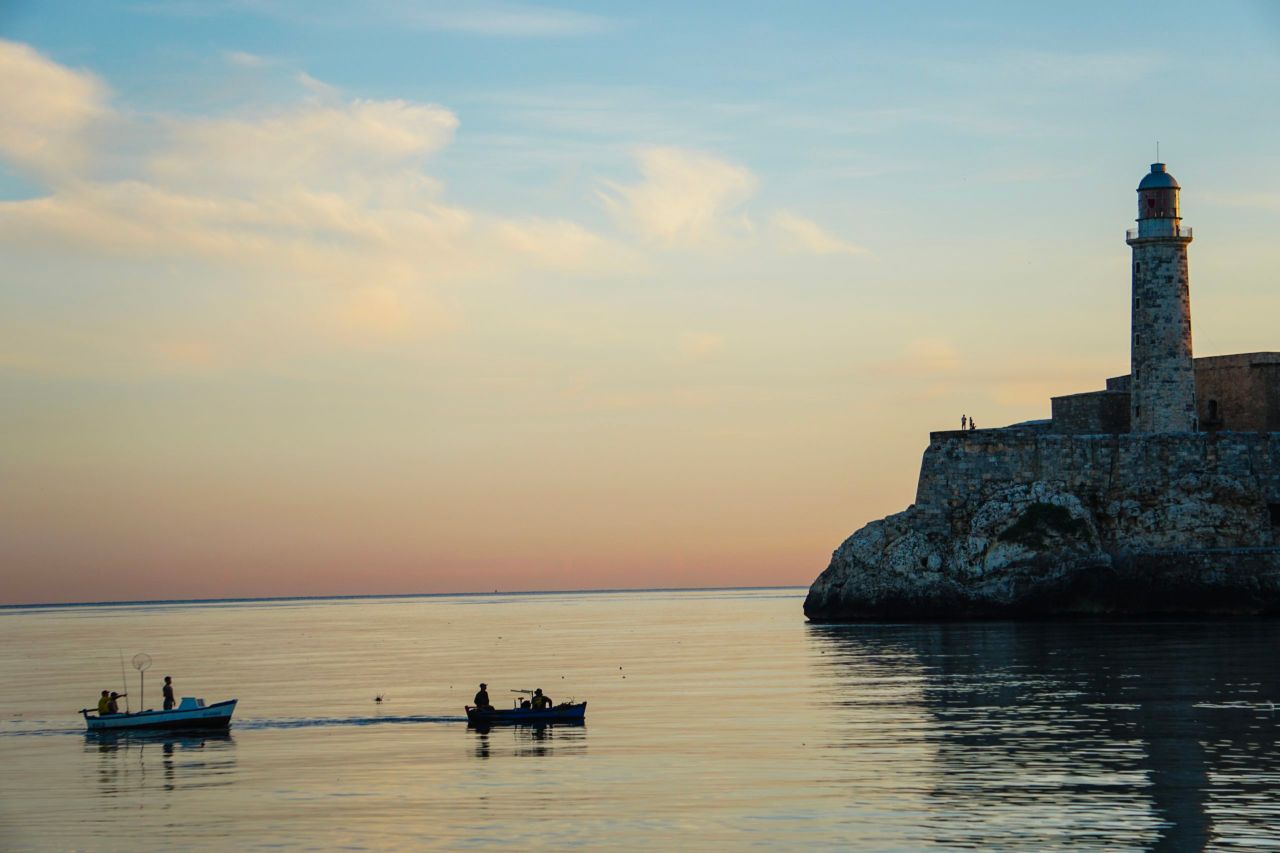 Taking exceptional photos often means getting up early and getting there before all those other tourists show up. Not only is the lighting better, but you also have to worry about fewer old men in sunhats and bumbags to crop out of your shots.

Sometimes it means hanging out after everyone has left too, says Ozturk, “The good photos come when you go beyond the normal tourist times, when you’re willing to wait for the photo while people are eating dinner, or get up in the morning early while tourists are usually sleeping. That’s when the good stories are. That’s when the good photos come. It’s about being in the right spot at the right time.” 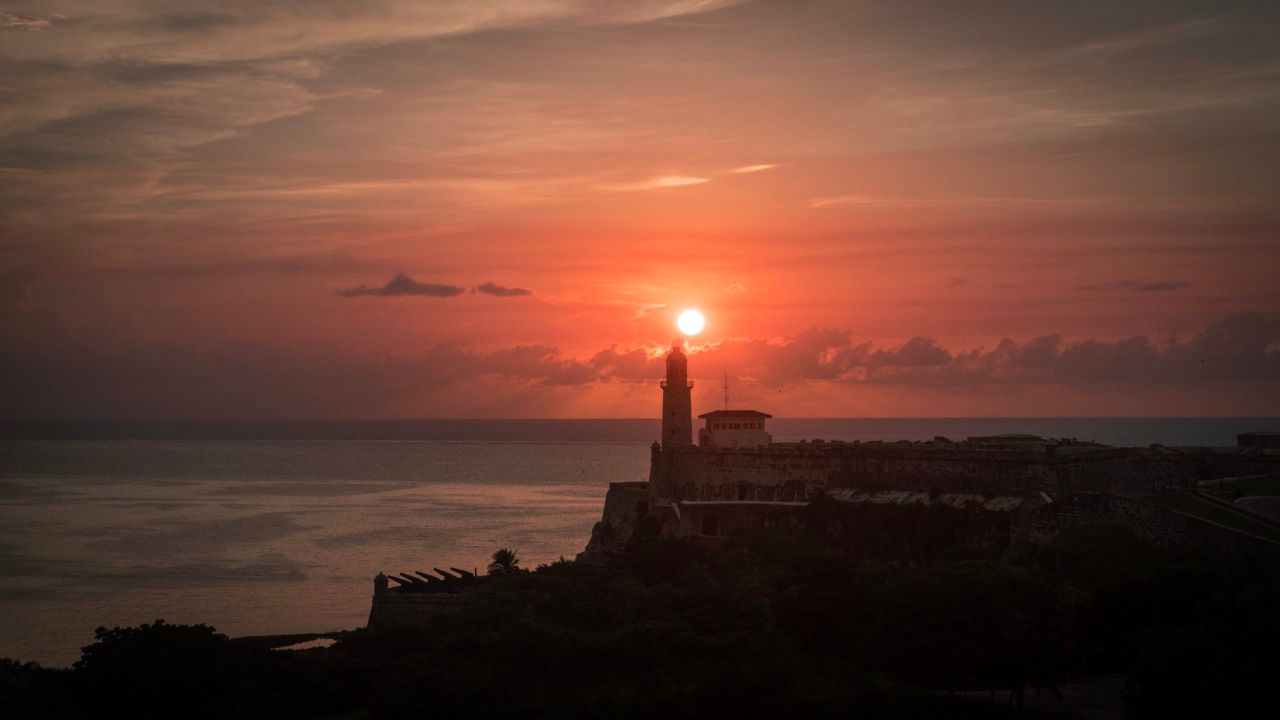 Once you’re in a good spot, it’s time to wait for that perfect photo. It helps to bring food and water with you so you’re not always needing to run to your next meal. Just make sure you have your gear out and ready to shoot, and that you know how to use it properly. You don’t want to miss out on an epic photo because you’re fidgeting with settings you don’t understand. If you can stick it out and stay ready to shoot, you’ll capture some images that nobody else ever will.