Is It OK To Put My Kid To Bed Early So I Can Watch Game Of Thrones? 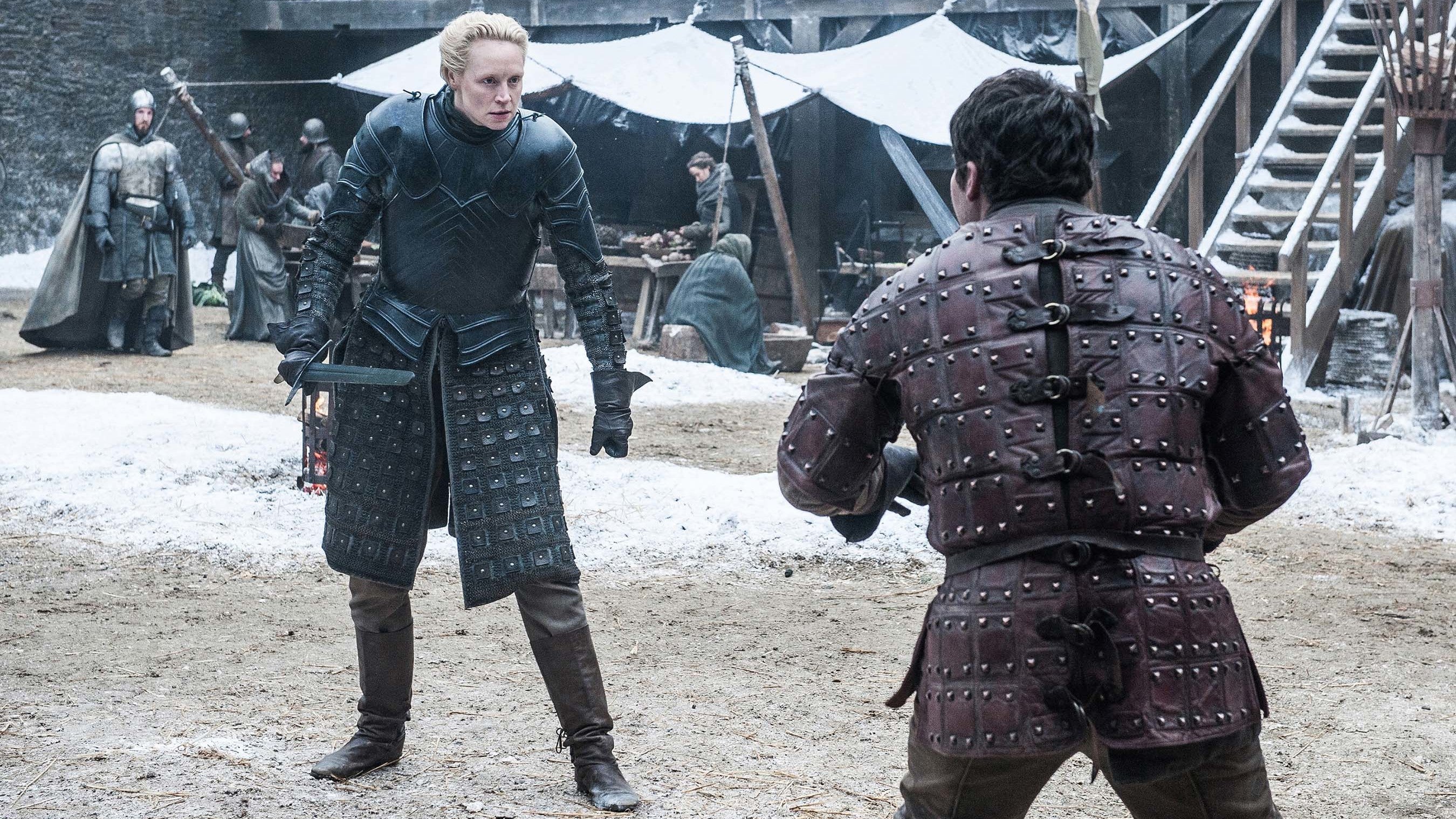 Game of Thrones returns on Monday. You've got your ingredients to make a Crows' Old Fashioned, your bowl of dire wolf chow for snacking, and your cheat sheet for who wants to kill whose family and for what reason. Now all you need is for your kids to stay out of the way so you can find out what winter brings in peace.

Luckily, the show airs at 11:00AM AEST on Monday in Australia, and most kids (except for the very young) will be back in school. Foxtel will also air encore at 8:30PM AEST, and most young kids go to bed before then. But in the US, West Coasters like me can watch it live at 6:00PM local time with a streaming service. Out of curiosity, I wondered what might happen if parents tried to get their children to go to sleep early, say 5:58PM, since it often seems like no matter what time they go to bed, they always wake up at the same time: Are-you-freaking-kidding-me-o'clock. Is it OK to up a child's bedtime for a special occasion — a season premiere, perhaps? Would that wreck their body's schedule forever?

I asked Alexis Dubief, a children's sleep expert and author of the new book Precious Little Sleep. She laughed and thought my question was a joke, and then I laughed awkwardly, too, and then she realised I was serious. And then she gave me a thoughtful response. Here's what she told me:

"Most kids do not go to bed a six o'clock. If your goal is to have them asleep by six, chances are you're going to fail. That's probably bad sleep juju, and the reason it's bad sleep juju is because your body has a circadian rhythm that thrives on regularity so if you move their bedtime up, you're basically asking your child to have jet lag. You're trying to get them to go to sleep at a time when their body is not acclimated to sleeping, and worse yet, when you move their bedtime earlier, it's like Daylight Saving Time and they haven't been awake long enough to accrue significant sleep debt so that they can fall asleep and stay asleep.

So even if you're able to coax your two-year-old into going to bed an hour early — or an hour-and-a-half earlier since most kids are up until 7:30 — which in it of itself would be a Herculean task, then you're gonna run the really high risk that they're either going to a) wake up frequently during the night because they weren't tired enough at bedtime, or b) start the next day at five in the morning, or c) all of the above. If Game of Thrones is on at six, my advice is to TiVo it or, since it's HBO, you know they're gonna show it, like, 10 times, so just catch it later. But stay off the internet because there will be spoilers everywhere."

There you have it: You should probably not put your child to bed super early so you can watch Game of Thrones live from the US West Coast. Not that I was ever going to try ...