How To Cancel Your Useless iOS App Subscriptions 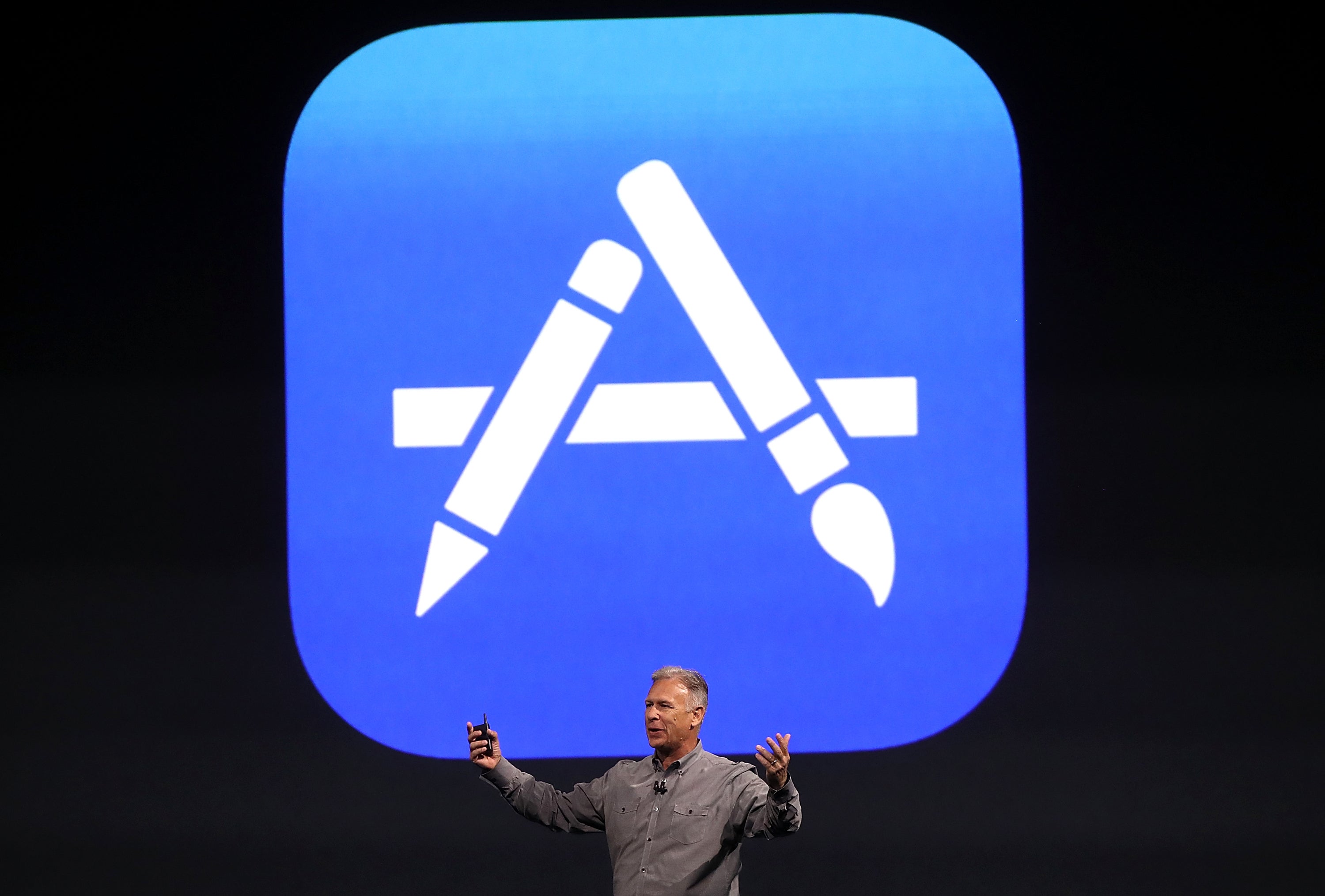 iOS: If you've never checked on your app subscriptions, I don't blame you. It's a feature buried pretty deeply in your iOS device. But then, you could discover an app charging you $100 per week, so it pays to be vigilant.

Developer Johnny Lin got curious during Apple's WWDC 2017 keynote, when CEO Tim Cook announced a $US70 billion ($93 billion) payout to developers from the App Store.

That's a huge spike, and surprising to me because it didn't seem like my friends and I were spending more on apps last year. But that's anecdotal, so I wondered: Where are these revenues coming from? I opened App Store to browse the top grossing apps.

Lin took a look at some high earning iOS apps and discovered a few suspect apps, many of them with exorbitant subscriptions to which users were seemingly subscribing. Some apps — VPN apps in this instance — were charging a recurring $US99.99 ($133) per week.

Lin outlined ways Apple can protect consumers from these duplicitous apps, including refunding its users and reviewing apps more strictly.

Before you get scammed by some app pretending to provide a service, why not get into the habit of checking what apps you might not need any more? 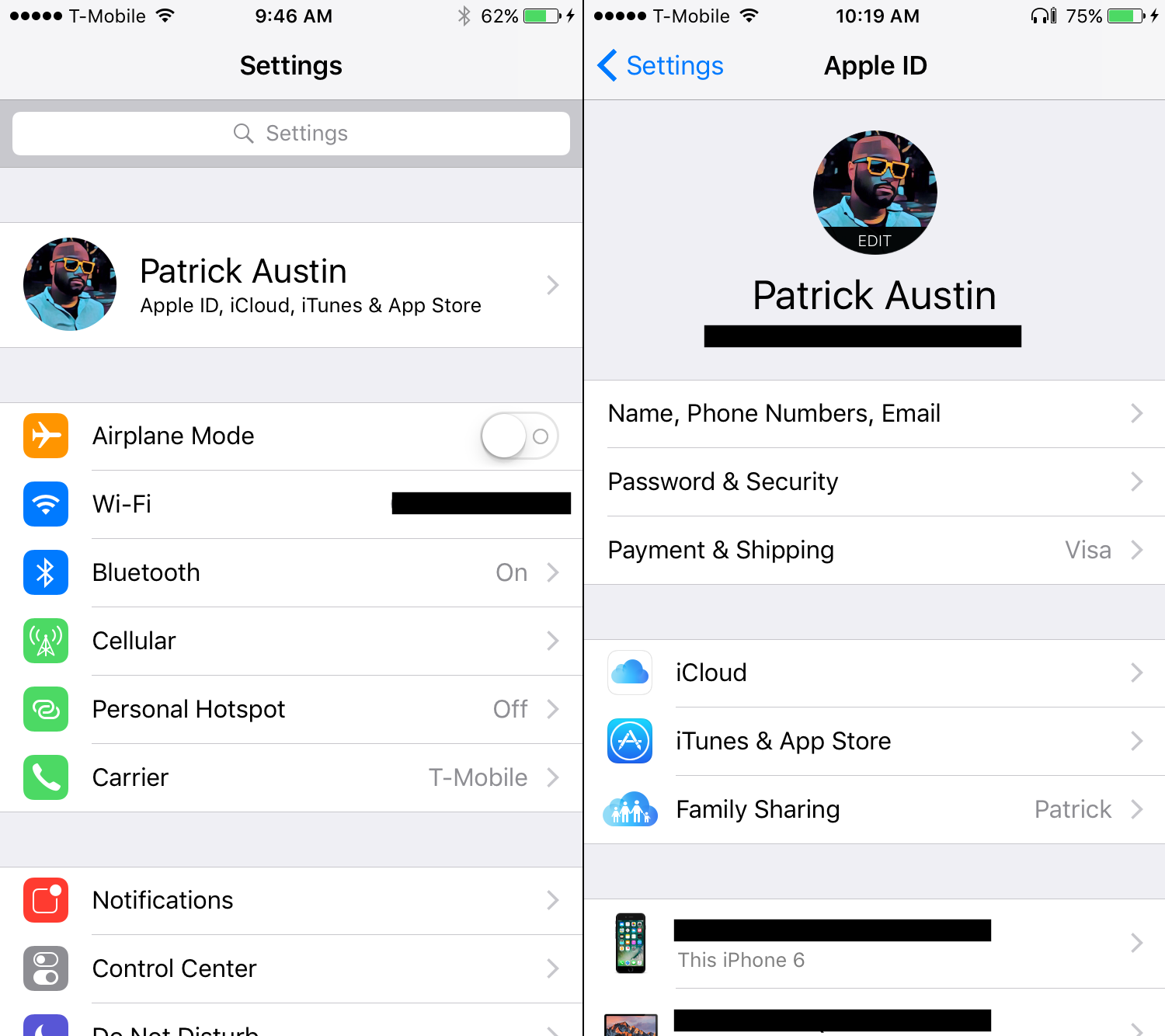 On your iOS device, go to Settings > iTunes & App Store > Apple ID > View Apple ID. At the bottom of the Account Settings page is your Subscriptions section, showing you all active subscriptions, subscription length, along with their renewal dates. 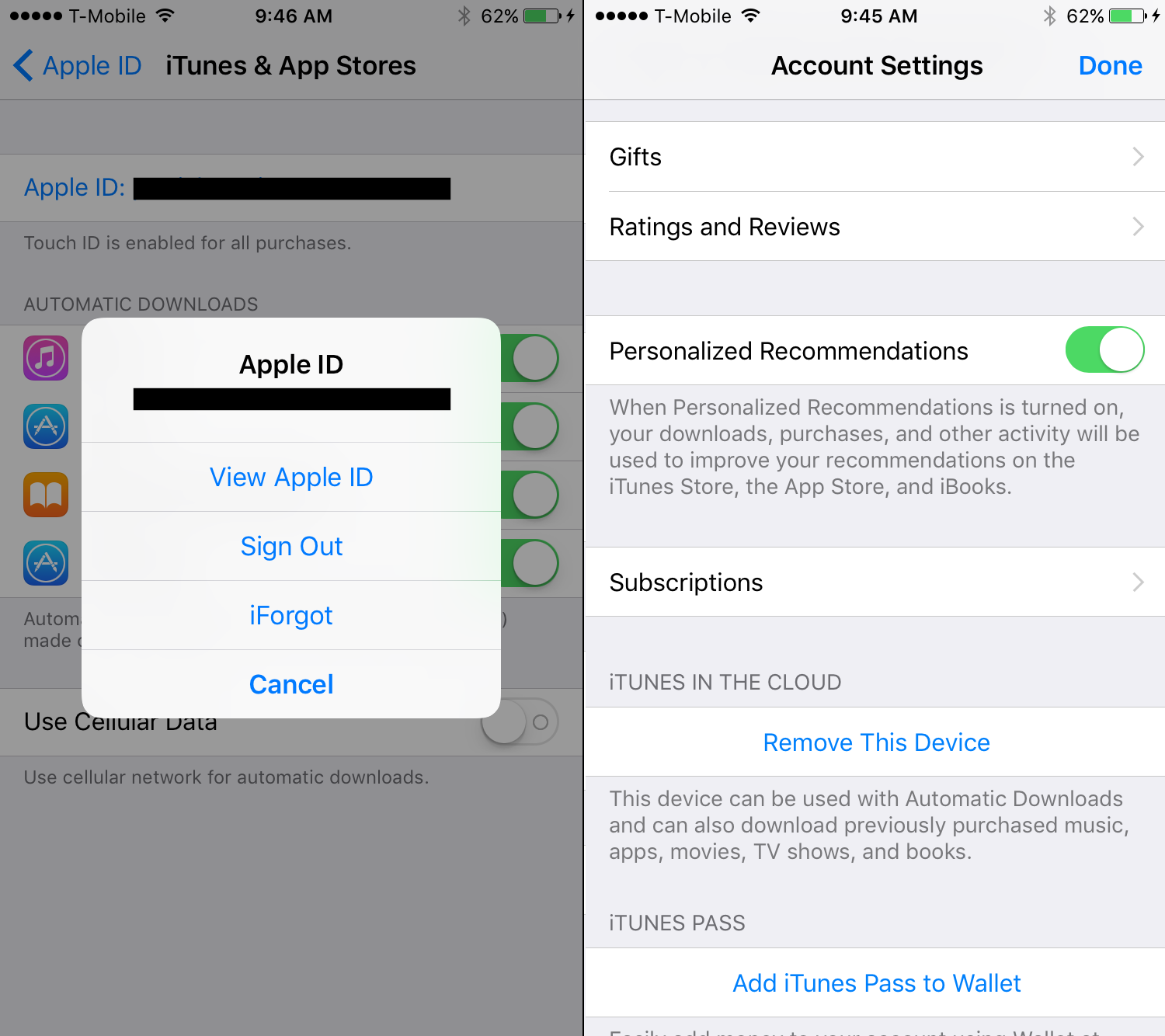 Tapping a particular subscription will let you modify its length or cancel it altogether, though you'll have access to the subscription's benefits until it expires. 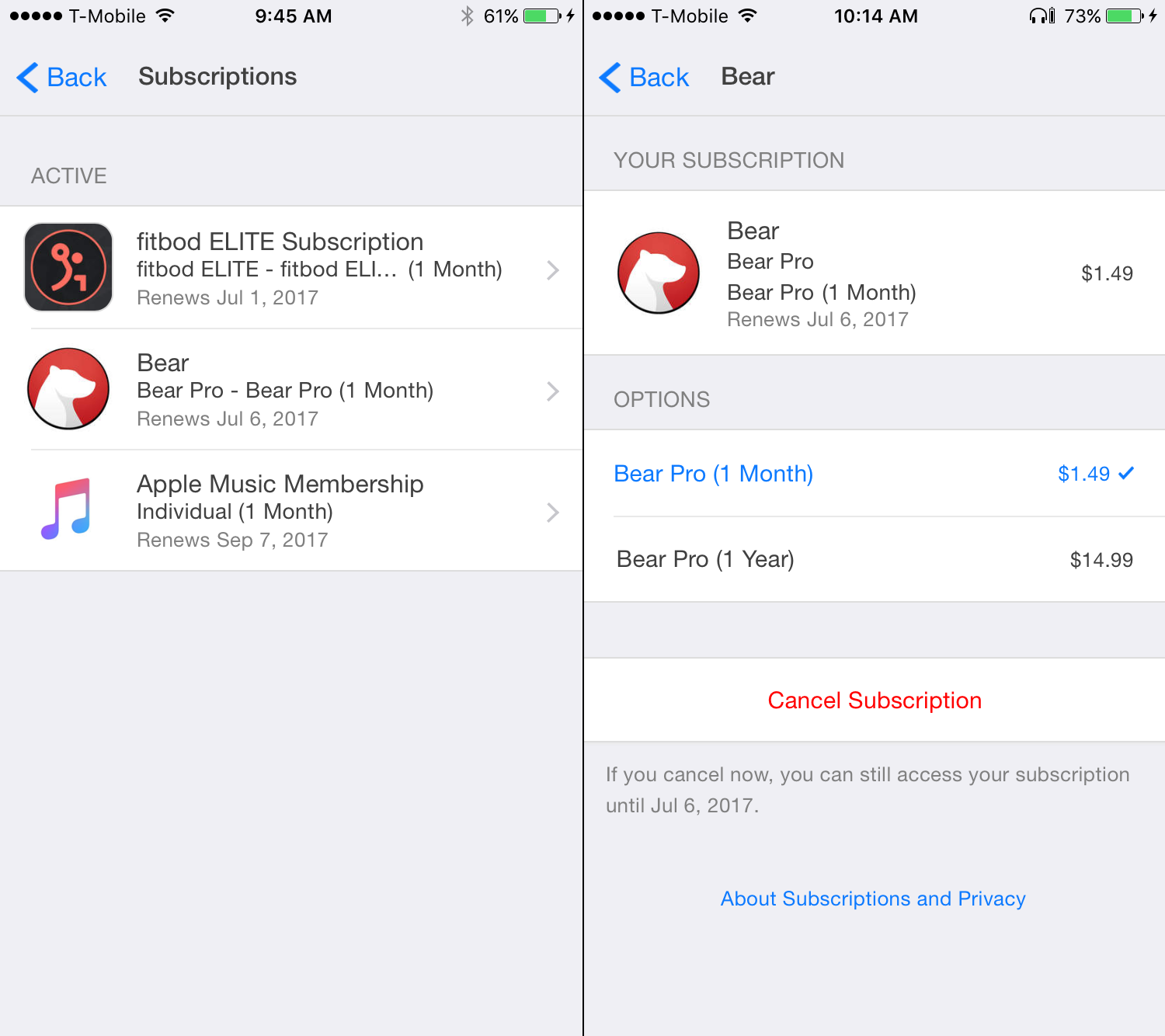 You can manage subscriptions from your Mac as well. In iTunes, selecting Account > View My Account in the menu bar will bring you to the Account Information page. Clicking the Account link on the front page of the Mac App Store will do the same.

From there you can manage everything from payment to your subscriptions. If you're the organiser of a family plan, you can't manage the subscriptions of others, those are managed by the individual accounts.