Speed Is Not Always the Reason Your Home Internet Drops Out

The Best iPhone 13 Pro Plans From Telstra, Optus and Vodafone 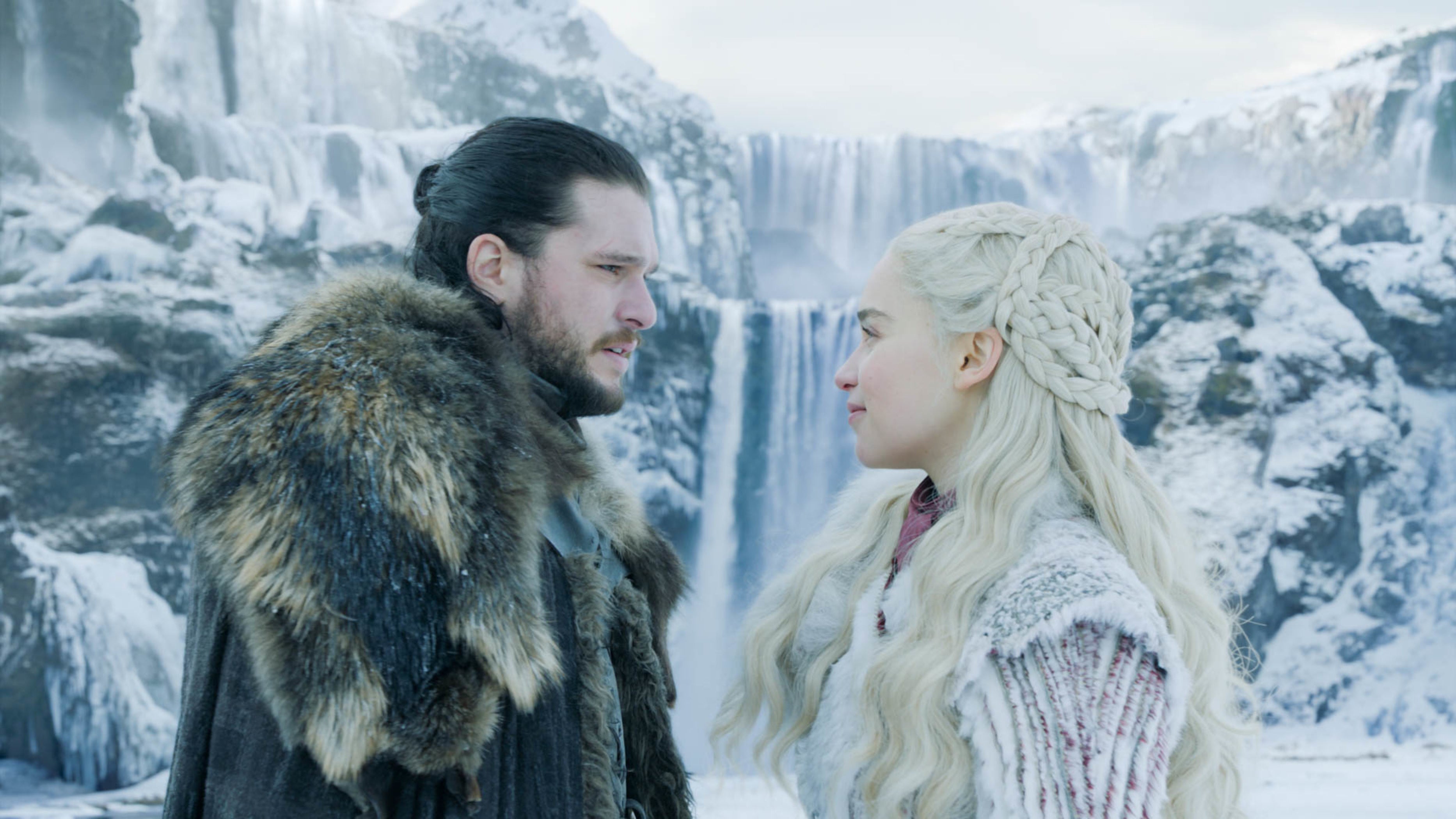 Popular language learning app Duolingo is capitalising on the Game of Thrones’ season eight hype by releasing an updated version of its High Valyrian course, making it easier for fans to learn one of the oldest languages of Westeros with minimal time commitment.

High Valyrian was first added to Duolingo in 2017, but the new version fleshes out the course with expanded vocabulary, updated lessons, and even fully voiced recordings and pronunciations. The course was created by linguist David J. Peterson, who also developed High Valyrian into a full language for the Game of Thrones TV show.

Peterson also contributed all the recorded voice clips for the Duolingo course, so you can be confident everything is being pronounced correctly.

How to start learning High Valyrian with Duolingo

The new version of the course includes 38 modules, each containing various bite-sized lessons covering all manner of grammatical and vocabulary topics. Anyone who has previously started the course will automatically receive the new course material.

Like any other Duolingo course, the High Valyrian lessons are meant to be completed quickly, so you only need to spend a few minutes a day to make progress learning the Targaryen tongue.

Once you’ve mastered High Valyrian, you could move onto one of Duolingo’s 33 other languages — including Klingon, for those who want to further add to their fantasy language repertoire. Personally, I’m holding out hope that we’ll get a Sindarin course one day.