Top 10 Supposedly ‘Bad’ Personality Traits That Can Actually Be Good 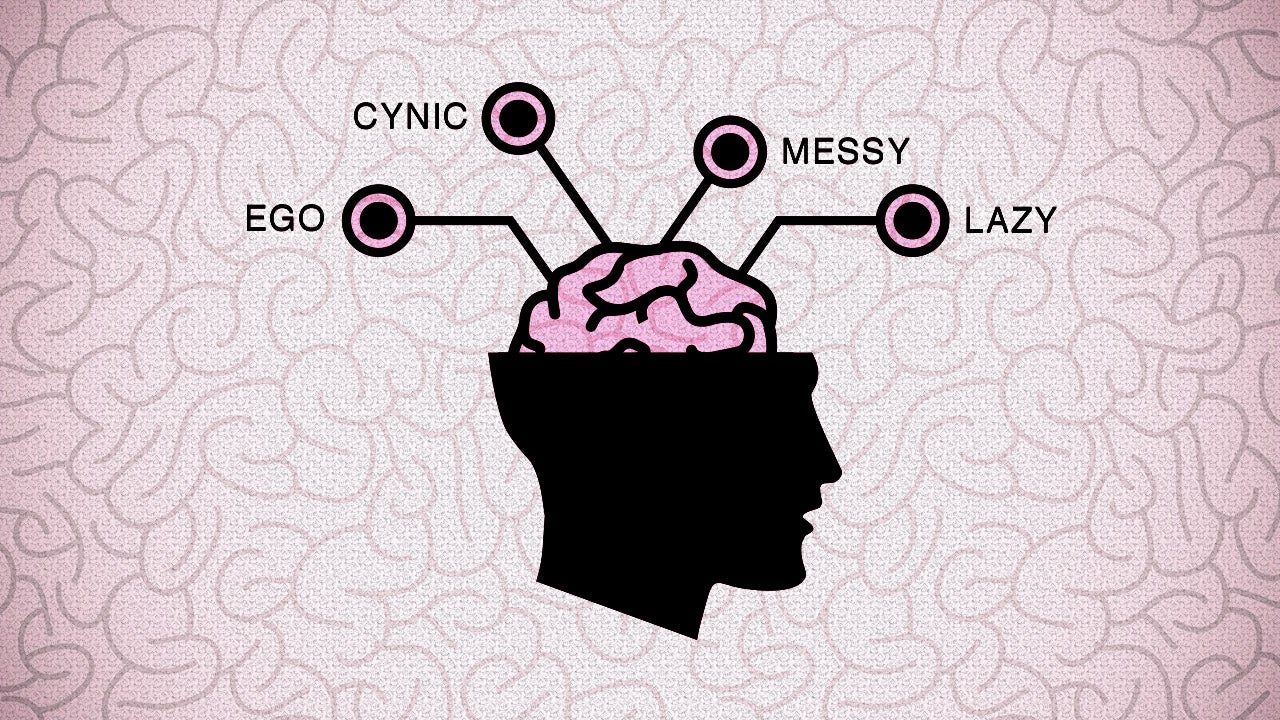 We tend to think of personality traits as “good” and “bad”. Being kind and humble is good, for example, but being lazy and pessimistic are “bad”. Things aren’t always so cut and dried, though. Here are 10 traits that people often see as negative, but can actually be good.

Being a little messy is hardly a deadly sin, but a lot of people equate it with being unproductive — which is a myth. In fact, many people with messy desks are more prone to creativity and risk taking. Messiness can inspire Just don’t leave dirty banana peels lying around and you’ll probably be OK. 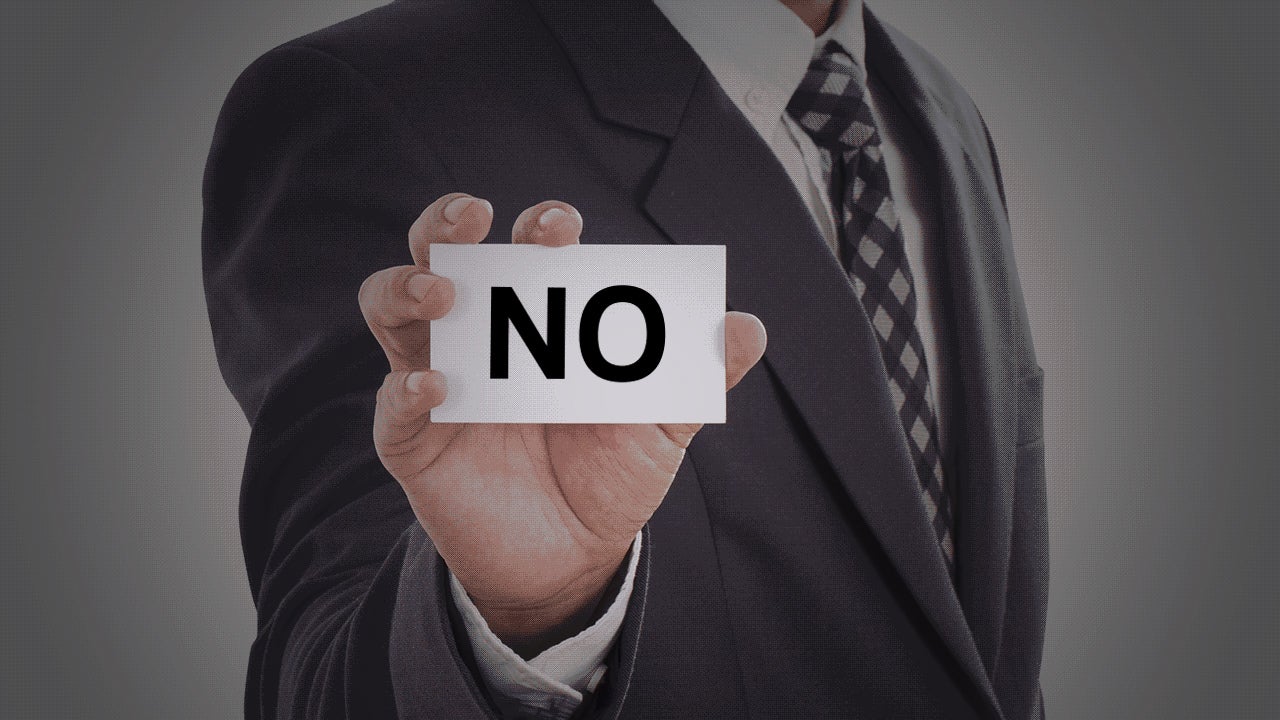 Sure, it’s bad to think of yourself and ignore others — but perfect selflessness has its own problems. Many of us could stand to be a little mores selfish and learn how to say no (without being a jerk). Being a people pleaser will only stress you out and take valuable time out of your life for the things that really matter.

So consider saying no to that next project. Declare email bankruptcy, even if some go unanswered. You have to help yourself in order to help others.

Having a big ego is often looked down upon, but it comes in many forms. Arrogance, as we all know, is bad: arrogant people diminish others in order to elevate themselves. Self-confidence, on the other hand — that is, satisfaction in yourself — is a good thing. It can get you ahead at work, help you find a romantic partner, and more — all without putting others down. So don’t be afraid to give yourself a confidence boost. It’s good to think highly of yourself, as long as you aren’t an arrogant jerk. 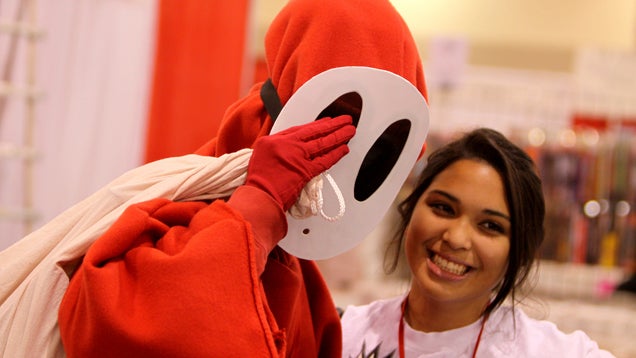 Too many people view shyness as a weakness. Sure, being overly shy can cause you to miss certain opportunities, but it comes with its own strengths: shy people tend to be more reflective and observant than outgoing people — and they’re often better listeners, too. Overcoming shyness can help you put yourself out there more, but don’t discount the advantages you have. (And don’t confuse shyness with introversion.) 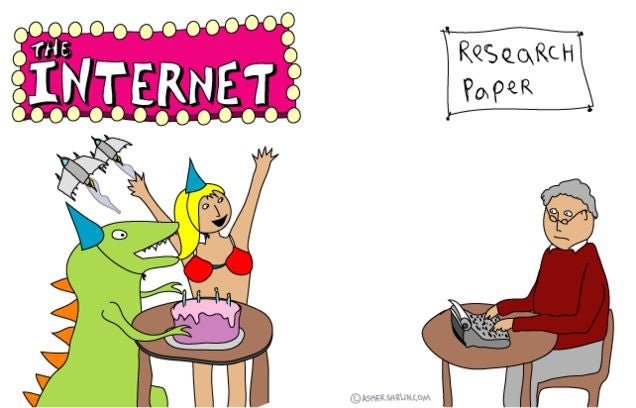 Being distracted can make it hard to focus on your work — hey look, a possum! — but it can also help you be more creative. When you aren’t focused, you consider a broader range of information and think more outside the box. Focus and distraction both play important parts in our lives — and one without the other can close you off to all sorts of possibilities. 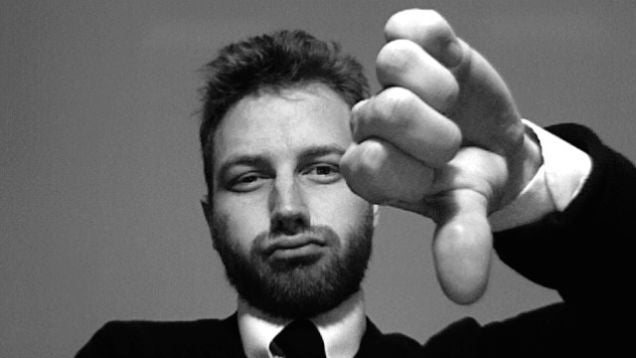 There’s a difference between being cynical and being a cynical arsehole. In fact, lots of people could afford to be more critical of the world around them. Releasing your emotional attachment to things can help you be more rational, and being sceptical can help you avoid scams and other falsities. As long as you aren’t a jerk about it, small doses of cynicism can be hugely beneficial. 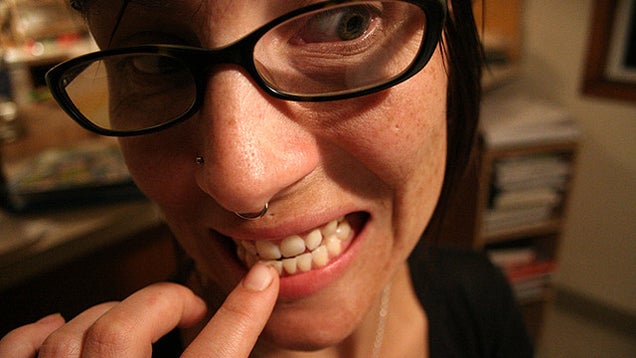 Neutoricism, according to an article in American Psychologist, refers to “tendencies to respond with negative emotions to threat, frustration or loss.” Such things can negatively affect your health, but some studies show that it is possible to respond to that anxiety in a positive way with a bit of conscientiousness to balance it out. And, as we already know, being conscientious might be the number one important trait of successful people — so it’s time to start harnessing it. 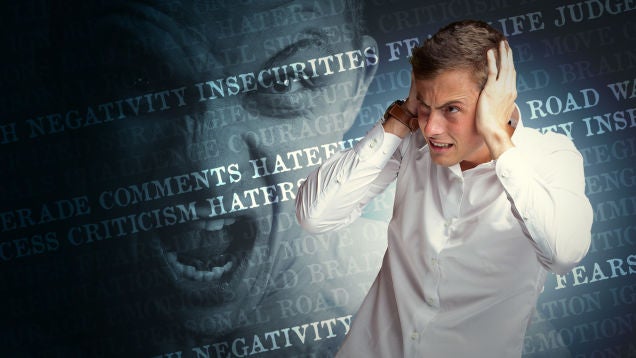 Taking criticism is hard, so the world tells you to build up a thick skin. And sure, to an extent, that’s good — but ignoring criticism entirely will get you nowhere. Instead of learning to brush it off, learn to accept criticism without taking it personally — and use it to make yourself better. Just don’t let it get to you too much. 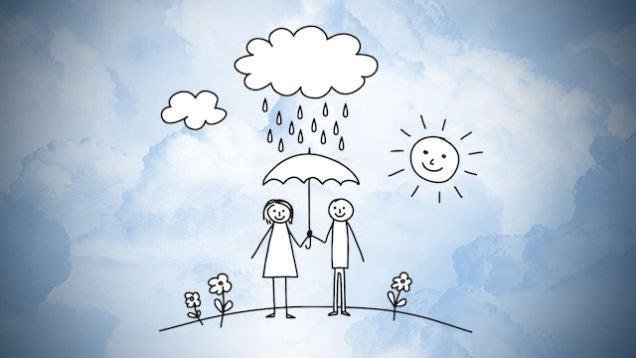 Nobody likes a negative Nancy, but a healthy dose of pessimism is good. Thinking about everything that could go wrong helps you plan for those situations and ultimately avoid them. As long as you aren’t fatalistic, a little negative thinking can go a long way.

For every 10 hard workers out there, there is one too lazy to do work — so he finds a way to automate the process instead. Laziness can be the mother of ingenuity, if used properly. It can move you to find a job you like and keep you from procrastinating. (In short, it’s the ultimate motivation to hack life.) Just don’t let your sloth get the best of you, or you’ll never get out of bed.

This article has been updated since its original publication in October 2014.