Why You Need Boredom, Distraction And Procrastination In Your Life

We feel that time is precious, and we shouldn’t waste it. We often try and fill the void with carefully-planned tasks. But turning down the volume on life can be extremely beneficial. We fight against boredom, distraction and procrastination all the time, but that doesn’t mean you should get rid of them completely.

It sounds a little counterintuitive to suggest slacking off to anyone, but it’s as important to your brain’s health as sleeping is. Being bored, procrastinating and embracing distraction all help your brain function. In turn, you make sounder decisions. You learn better. You foster creativity, and ultimately you become more productive. Let’s take a look at the science of this holy trinity of inactivity.

How Boredom Works To Boost Creativity And Positive Behaviour 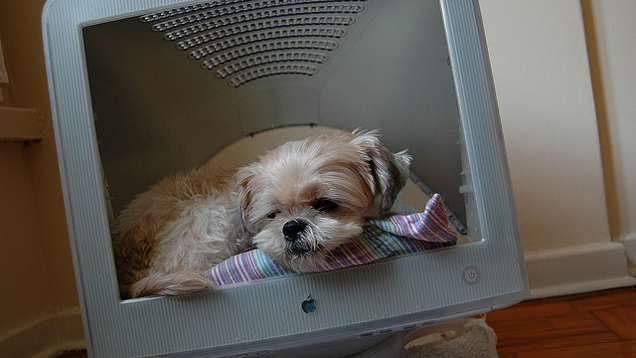 If children’s books are any guide, then boredom invariably leads to mischief. In reality, boredom is the necessary filter we all need when we have too much information in front of us. The New York Times explains it this way:

Some experts say that people tune things out for good reasons, and that over time boredom becomes a tool for sorting information — an increasingly sensitive spam filter. In various fields including neuroscience and education, research suggests that falling into a numbed trance allows the brain to recast the outside world in ways that can be productive and creative at least as often as they are disruptive.

It’s that boredom that comedy writer Graham Linehan embraces as part of his creative ritual. In an interview with The Guardian, Linehan describes his process:

I have to use all these programs that cut off the internet, force me to be bored, because being bored is an essential part of writing, and the internet has made it very hard to be bored. There’s just so much to do — it’s funny, because I’m more creative, but I’m getting less writing done. I’m trying to balance that at the moment. It’s a difficult one.

Once we’ve opened ourselves to the idea that boredom can be the initial step for creative productivity, it becomes pretty quickly apparent when those unengaged, uninterested moments are really the mind’s bringing a blank canvas to your psychological easel, ready for you to begin painting.

The argument is that boredom gives you a blank slate to work with. This is echoed in research from the University of Limerick that suggests boredom can lead to more pro-social behaviour because it pushes you towards meaningful activities. Boredom on a large scale might be a sign of depression, but cutting off the world for a little while each day is a good way to help make sense of it. [clear]

How Distraction And Focus Work Together 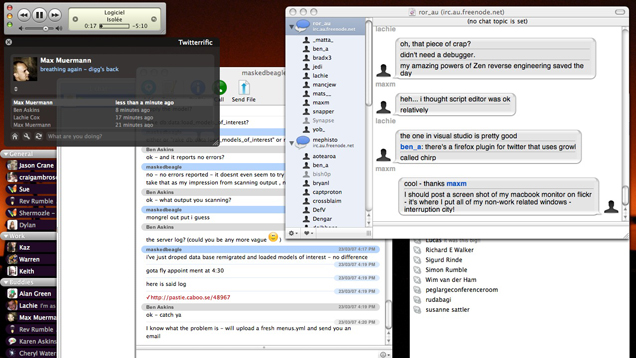 One of the side effects of some types of boredom is another productivity killer: distraction and inattention. We get distracted easily, to the extent that an entire ecosystem of apps and browser extensions exist to help you minimise distractions.

Again, it’s questionable whether these help productivity and creativity. Being distracted is a boon to creative thinking because it allows you to think outside the box. Scientific American explains:

Insight problems involve thinking outside the box. This is where susceptibility to “distraction” can be of benefit. At off-peak times we are less focused, and may consider a broader range of information. This wider scope gives us access to more alternatives and diverse interpretations, thus fostering innovation and insight. Indeed, [the study] found that participants were more successful in solving insight problems when tested at their non-optimal times.

Focus is a paradox — it has distraction built into it. The two are symbiotic; they’re the systole and diastole of consciousness. Attention comes from the Latin “to stretch out” or “reach toward,” distraction from “to pull apart.” We need both. In their extreme forms, focus and attention may even circle back around and bleed into one another.

That idea is backed up with research from the Journal of Neuroscience that suggests that daydreaming improves focus by creating long-range neural connections.

In short, getting distracted and letting your mind wander can actually make you smarter and more focused in the long term. You shouldn’t stop in the middle of a productive moment and surf the internet, but if you catch yourself being distracted you don’t always have to fight it. 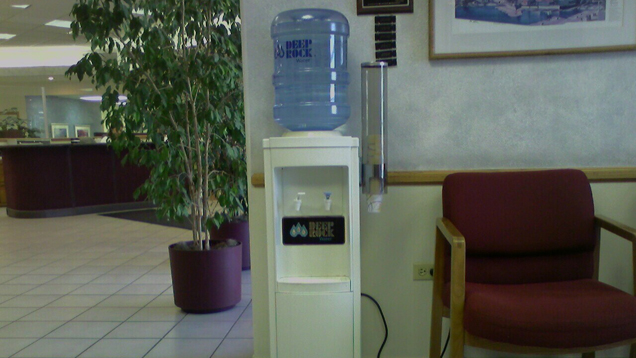 In the book Wait: The Art and Science of Delay, author Frank Partnoy suggests that procrastination is integral to good decision-making. He also says a simple two-step method is necessary for making good decisions and being happy. He calls this “don’t just do something, stand there”. At a presentation at the Royal Society for the encouragement of Arts, Manufactures and Commerce (RSA), Partnoy laid out his process:

If Partnoy’s philosophy sounds a little odd, it’s because it’s in exact opposition with Malcolm Gladwell’s praise of gut-reaction thinking in his book Blink: The Power of Thinking without Thinking. Where Gladwell praised our innate decision-making ability, Partnoy’s idea is that we’re not good at decisions and we should give them more time by procrastinating.

These aren’t just decisions about yourself or your life, but also political decisions, corporate decisions and everything else. In an interview with the Smithsonian Magazine, Partnoy adds an importantant disclaimer to this idea:

The study Partnoy refers to was conducted at Columbia University and suggests that some procrastinators make a deliberate decision to put things off. In itself, this isn’t a bad thing; provided you know the time frame you can take action within, procrastination can have the same positive effects as getting things done right away. [clear]

How To Embrace Inactivity Without Becoming A Slob 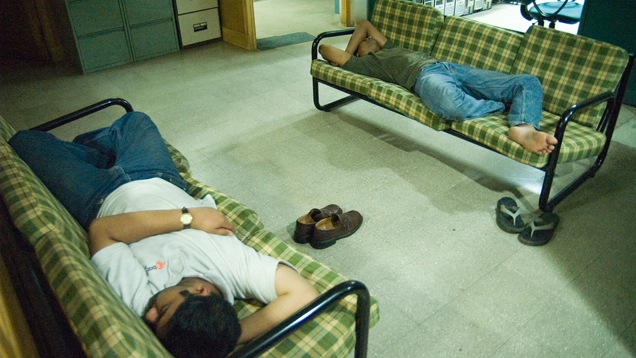 So we know a little inactivity is great and you should make time for it. That doesn’t mean you can turn into a total slacker and expect to see life improvements. These concepts can improve your productivity, but they’re best used in moderation.

We’ve talked before about prioritising nothing as a means to give yourself a break and just relax. It’s advice I’ve had to take myself because I found I was filling every moment of my day with something. If there wasn’t a screen in front of me, there was audio playing. Now, I’ll let myself be a little bored when I’m cooking dinner instead of listening to a podcast, and I don’t always force myself to focus on things all the time. More importantly, I’ve taken Partnoy’s advice and stopped using procrastination as a bad word. After a couple of weeks of this I feel less anxious, and more resolved in my decisions.

As for other methods? Here’s Linehan again, with his solution:

Presently he’s trying to force himself to take an hour-and-a-half every day to force that boredom to happen, where he sits in a cafe with just his phone switched to Flight mode — no internet, no calls. “The creative process requires a period of boredom, of being stuck. That’s actually a very uncomfortable period that a lot of people mistake for writer’s block, but it’s actually just part one of a long process.”

As for procrastination, Partnoy has his own solution to delay without forgetting entirely:

Just take a breath. Take more pauses. Stare off into the distance. Ask yourself the first question of this two-step process: What is the maximum amount of time I have available to respond? When I get emails now, instead of responding right away, I ask myself this. It might seem rude, and it did feel rude at first. But the reality is if you respond to every email instantaneously you are going to make your life much more difficult. If the email really doesn’t have to be responded to for a week, I simply cut the information out of the email and paste it into my calendar for one week from today. I free up time today that I can spend on something else, and I’ll be unconsciously working on the question asked in the email for a week.

With all three pillars of inactivity it’s about finding what works for you. You might need to actually schedule in a time on your calendar where you’re not doing anything. Or force yourself to take a walk outside, linger around the coffee cooler or take a nap.

We can’t be inactive all the time, but it’s a skill some of risk losing. Like all things, it’s about balance. The next time you’re sitting at the bus stop, consider leaving your phone in your pocket. Take a walk without those headphones now and again. Procrastinate on your decisions for a couple of days. A lot of things in life happen at warp speed and you can’t do anything about it, but a few moments each day can help you better understand the world.