The Most Important Trait Of Successful People 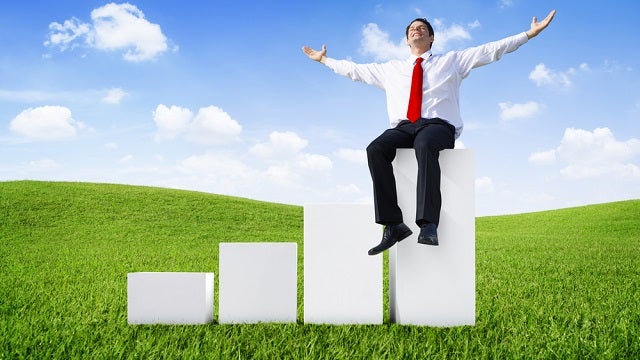 Being conscientious can help you maintain a strong moral compass. According to Inc, Psychologists also believe it may be the number one trait found in the most successful people.

Studies have linked conscientiousness with earning higher salaries, higher job satisfaction and psychologists classify it as one of the "Big 5" personality traits you should have:

[Conscientious people are] better at goals: setting them, working toward them, and persisting amid setbacks. If a super ambitious goal can't be realised, they will switch to a more attainable one rather than getting discouraged and giving up. As a result, they tend to achieve goals that are consistent with what employers want.

Being conscientious starts from when you're a child, and can be seen early on:

Conscientious people also like to follow rules and norms. You can spot the conscientious kids in the classroom. They sit in their chairs, don't complain, and don't act out — which also, of course, contributes to earning good grades from teachers.

Basically, it boils down to doing what you think is right and being governed by your conscience. It's a trait you develop as you grow and make decisions throughout your life, but it's never too late to adapt by being more punctual, organised, and working harder when you come across setbacks as opposed to giving up. Check out the link to read more.

This is the Personality Trait That Most Often Predicts Success [Inc]