It’s not a party without music. Whether you’re hosting a birthday bash, an upscale cocktail affair or a chill holiday party, you’re going to need some tunes. These playlist building tips will make sure your shindig is a fun, memorable event. 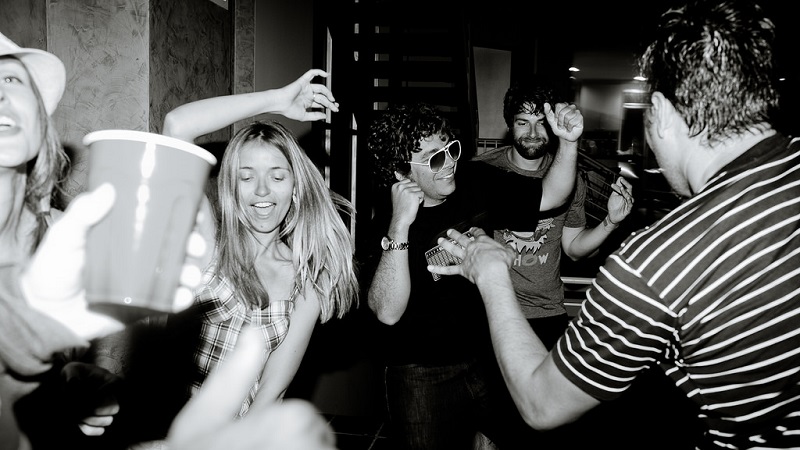 Before you just start tossing your favourite songs in a Spotify playlist, there are a few things you should consider. Jessica Suarez, playlist editor at Google Play, suggests you build your playlist from the ground up with songs you think will play well one after the other. That means skipping the shuffle feature and planning the entire flow of your playlist, mixtape style.

Suarez also recommends you aim to have at least three hours of music. Aiming for that sweet spot makes your playlist long enough that it won’t end too soon, but also keeps it short enough that you’ll likely hear most of the songs on it. You don’t want to have to repeat the playlist, or have your guests miss out on some great tracks that got lost in hour five or six.

Tailor the Playlist to Your Guests and Setting 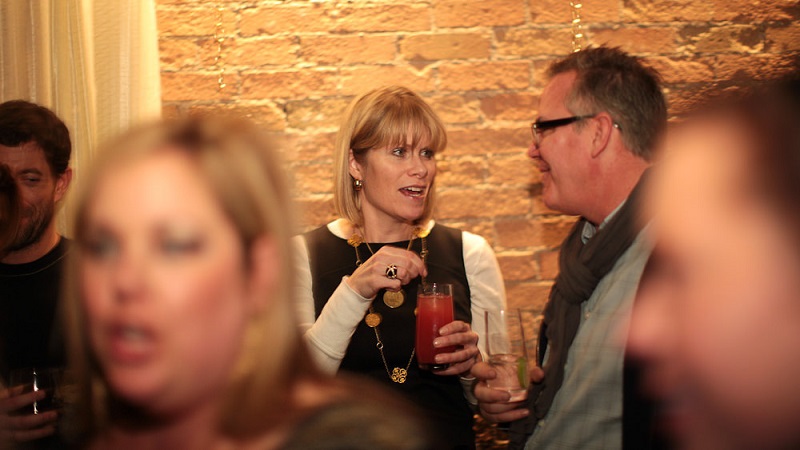 Because you’re crafting your playlist from scratch, you have control over the vibe, tempo, theme and all the ebbs and flows that come with it. Keri Noble, a singer-songwriter turned radio DJ, says you should think about the group you’re playing for, the time of day, the volume and even the intended outcome. What’s the goal of your playlist? Are you trying to create a chill, relaxing atmosphere where people can talk? Add some jazz, downtempo electronica or acoustic classics to play at low volume. Are you trying to throw a non-boring office Christmas party? Sprinkle in holiday tunes among the chart toppers. Or are you trying to nudge your gathering into a full-on dance party? Work your way up to tracks with high BPMs and Top 40 hits while you crank up the sound.

When you consider your guests, though, Boston-based DJ Ryan Brown recommends you think of the group’s overall makeup. The goal is to play music that everyone will enjoy. If you have guests of all ages, mix some oldies in with the current stuff. Classics play well for older crowds and kids alike. And Brown suggests that remixes of older songs can be a great way to bridge the musical gap between different age groups. The spirit of the original track remains intact, but the more contemporary elements can make it more appealing to those who don’t know it.

Make Sure You Have a Good Mix of Styles 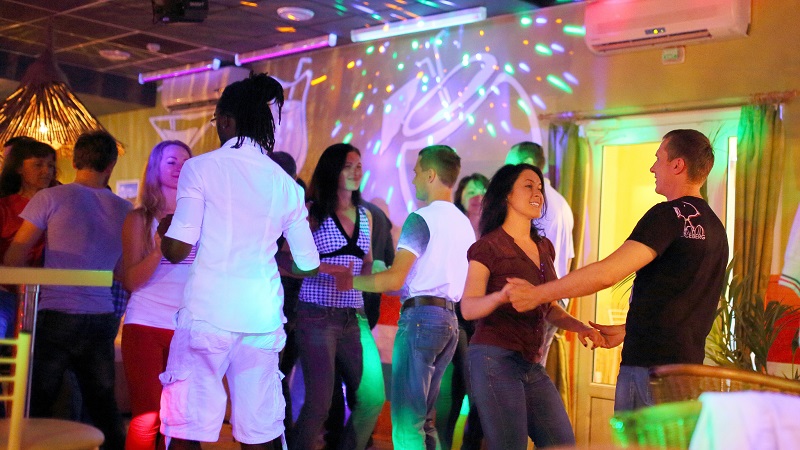 Variety is the spice of life, and your playlist should have a little spice in it. According to DJ Leigh Lezark, a wide variety of slow songs, fast songs, classics, pop hits and other musical styles will keep people interested. Make sure you space things out too. Don’t play nine hip-hop jams in a row before switching to country. Mix things up and keep people surprised.

And don’t be afraid to get a little cheesy and mix in some old Top 40 crowd-pleasers. Lezark notes that artists like Whitney Houston, Britney Spears, Madonna, Michael Jackson, Beyonce and the Spice Girls almost always liven up a crowd. They may not be your favourite songs, but it will feel good to see everyone having a great time. When in doubt, add more classic crowd-pleasers.

Don’t Be Afraid to Play Some of Your Favourite Tunes 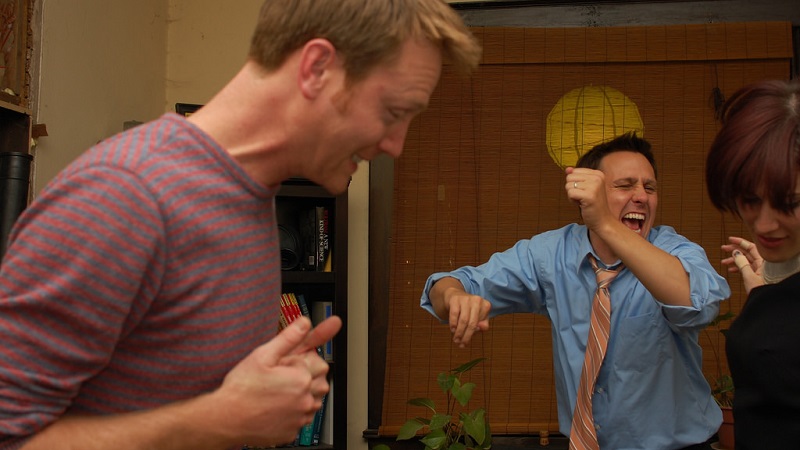 Of course, it is still your party and your playlist. So Lezark says you shouldn’t be afraid to mix in a few of your favourite songs into the playlist. If you have some songs that you think other people will like based on their tastes, play them along with the pop hits.

But remember, your playlist shouldn’t be an education in “good music” for your guests. As Rory Woodbridge, Curator and EMEA Streaming Lead for Google Play Music, explains, don’t go forcing your musical tastes down people’s throats. You might consider yourself a musical connoisseur, but your guests don’t care, unless they all have the same musical taste that you do. They want to enjoy themselves, so try and stay objective and diverse with your picks. 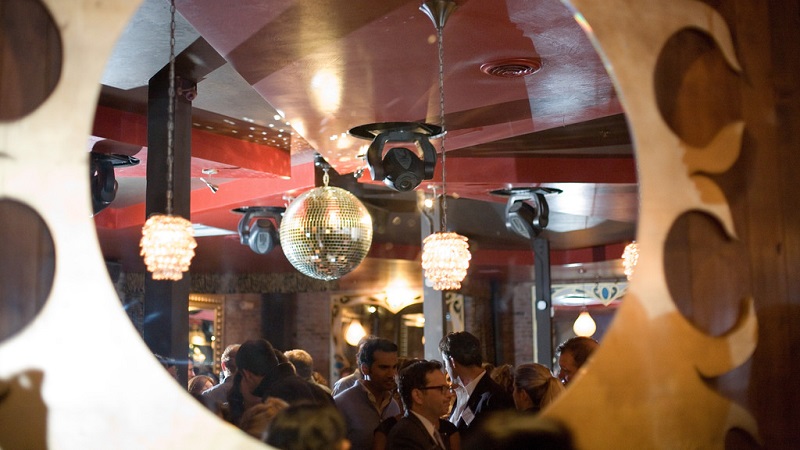 If you have a few lesser-known songs that you’re dying to play for everyone, sandwich them between two songs that everyone knows and loves. And if you can, play your unknown favourite along with songs that have a similar vibe or tempo. DJ and producer J Boogie describes the process as “I know you like this, so I’m going to mix this in too.”

In a way, you’re showing them a song they already like after reminding them why. If it plays well and people dig it, the third song in the sandwich will solidify it. If it doesn’t play well and you kill the mood, the third song brings the party right back to where it was. You can’t lose.

Listen to Your Playlist and Make Harsh Edits 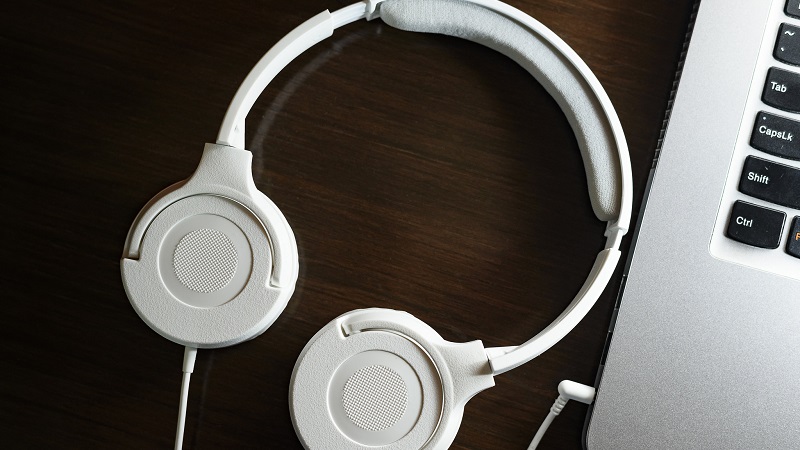 A well-curated playlist is like a fine-tuned essay: It isn’t going to be perfect on the first draft. Don’t assume it’s ready for prime time as soon as you put it together. Listen to it a few times, says Noble, and make edits when necessary:

I’ve made playlists where I didn’t notice super loud guitar solos that go on forever, or songs where, after a few minutes, the bass is mixed so loud that it becomes punishing… Also, once the party begins, the last thing you want to do is be in the middle of a conversation with someone, and realise that the lyrics to the song playing are offensive. Make sure to keep that in mind when choosing songs.

As you listen, Woodbridge recommends you imagine how people will react to each song as it starts playing. You probably have a sense of which songs are going to hit and which ones are going to make people wish they could reach the skip button. If you don’t feel confident in a track, take it out. You can always listen to it on your own.

Keep a Stash of Hits at the Ready 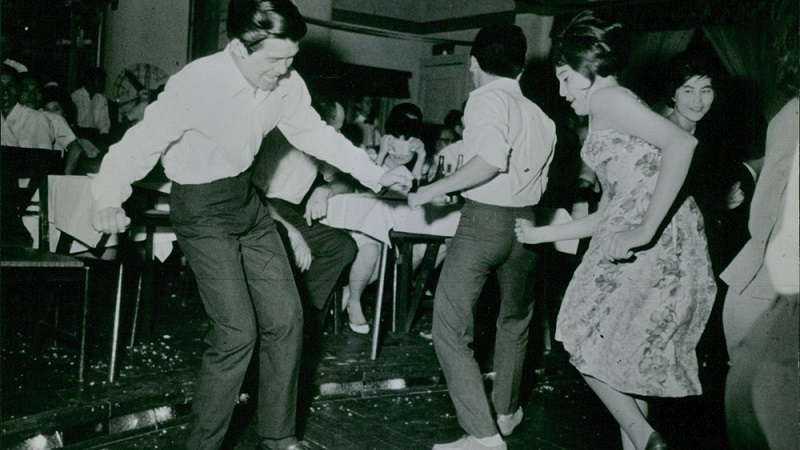 That said, no matter how hard you work on your playlist, you’ll still run into a few hiccups from time to time. It’s important to know when to move on, says Lezark. If you can tell people are not loving the heavy electronica you have mixed into your playlist, it’s a good idea to have a plan B. Have a playlist or folder of nothing but crowd-pleasing hits at hand that you can pull from when you need it. You can swap out the stuff you know isn’t working, or even switch playback over to the “only hits” stash if need be.

Your hits stash isn’t just for when your playlist bombs, however. Woodbridge says you also have to be ready to back up songs that blow your party up:

You’ve got to be careful. Say it’s a party for people in their late 20s or early 30s and you play something from that whole punk-rock scene, so a Blink 182 or a Sum 41 track, something fun that triggers a world of nostalgia — you’ve got to follow that up with something similar, otherwise people are going to grab your phone and play something not on the playlist because ‘Ah, that reminds me of that song.’

Think ahead and plan for instances like that. The more prep work you do, the less you’ll have to stress when it’s party time.