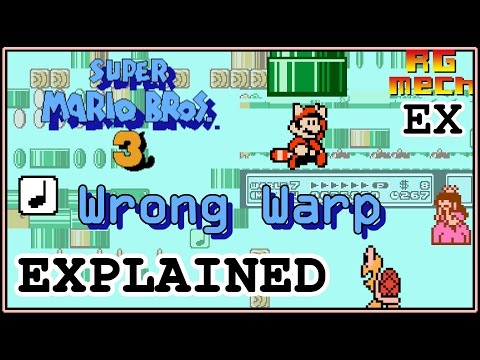 The most recent clip takes a look at a “warp” exploit in Nintendo’s Super Mario Bros. 3 that allows the player to complete the game in just a few minutes. Now, video of this bug can be found pretty much anywhere, but RGME actually explains how it works in detail:

The main idea is that we can write our own bytecode for the processor to execute by manipulating memory, such as sprite X-positions and force execution to jump to our code via a game-breaking crash.

In addition, the concepts are described with visual aids, such as this one showing the in-memory representation of object positions:

You have to feel sorry for those poor Koopa Troopas. This just adds another dimension to their terribleness as guards.