It Doesn’t Matter When You Eat

There are so many myths and strangely specific rules about when to eat to lose weight, but alone they do nothing to help. Eat a hearty breakfast and light all day. Eat small meals every few hours. Rules around when you eat are less important than you think, and even when they do help, they’re not for the reasons you think. Illustration by Sam Woolley. Image by with wind, kellywritershouse, joshp and sociotard.

Myth: Eat a Hearty Breakfast, First Thing in the Morning 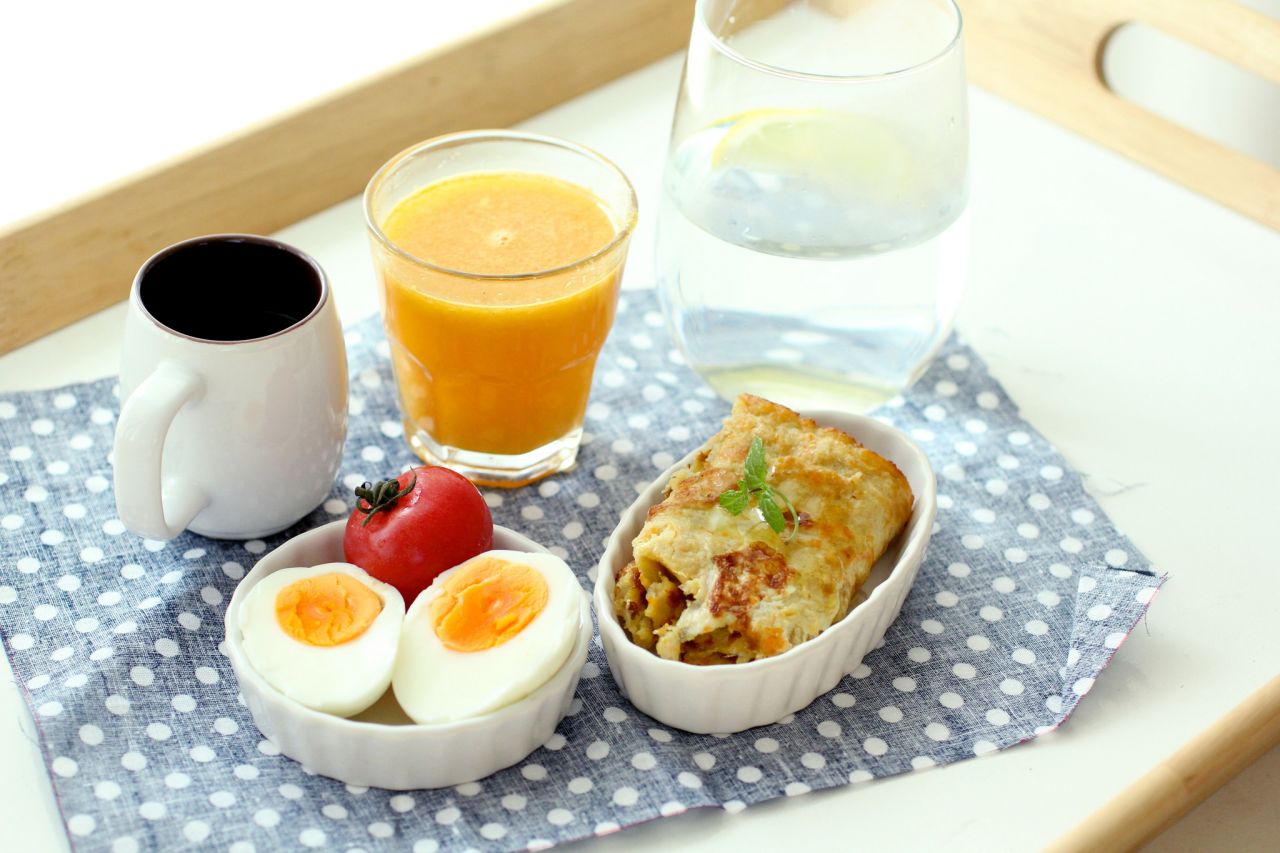 Sorry, there’s nothing special about eating breakfast. It isn’t “the most important meal of the day.” At least, not for everyone. For years, people (especially cereal marketing companies) touted the benefits of breakfast because it supposedly kept you from overeating, jump-started your metabolism or

But here’s the wrinkle: A majority of breakfast studies are biased. A study from The American Journal of Clinical Nutrition found that most research on skipping breakfast and weight gain was conducted with the explicit intent to force that correlation. Similarly, the argument that school-age children who skip breakfast are more likely to be overweight seems compelling, but the focus is more on the school’s breakfast program and whether a child eats enough at home, rather than breakfast itself being some game-changer.

What’s more, some of these breakfast studies are funded by the food industry, including cereal companies like Kellogg’s and General Mills, who have a vested interest in you eating their very breakfast-y foods. In other words, many of these nutrition studies were methodologically doomed from the get-go.

Myth: You Need to Eat Small Meals Every Two to Three Hours 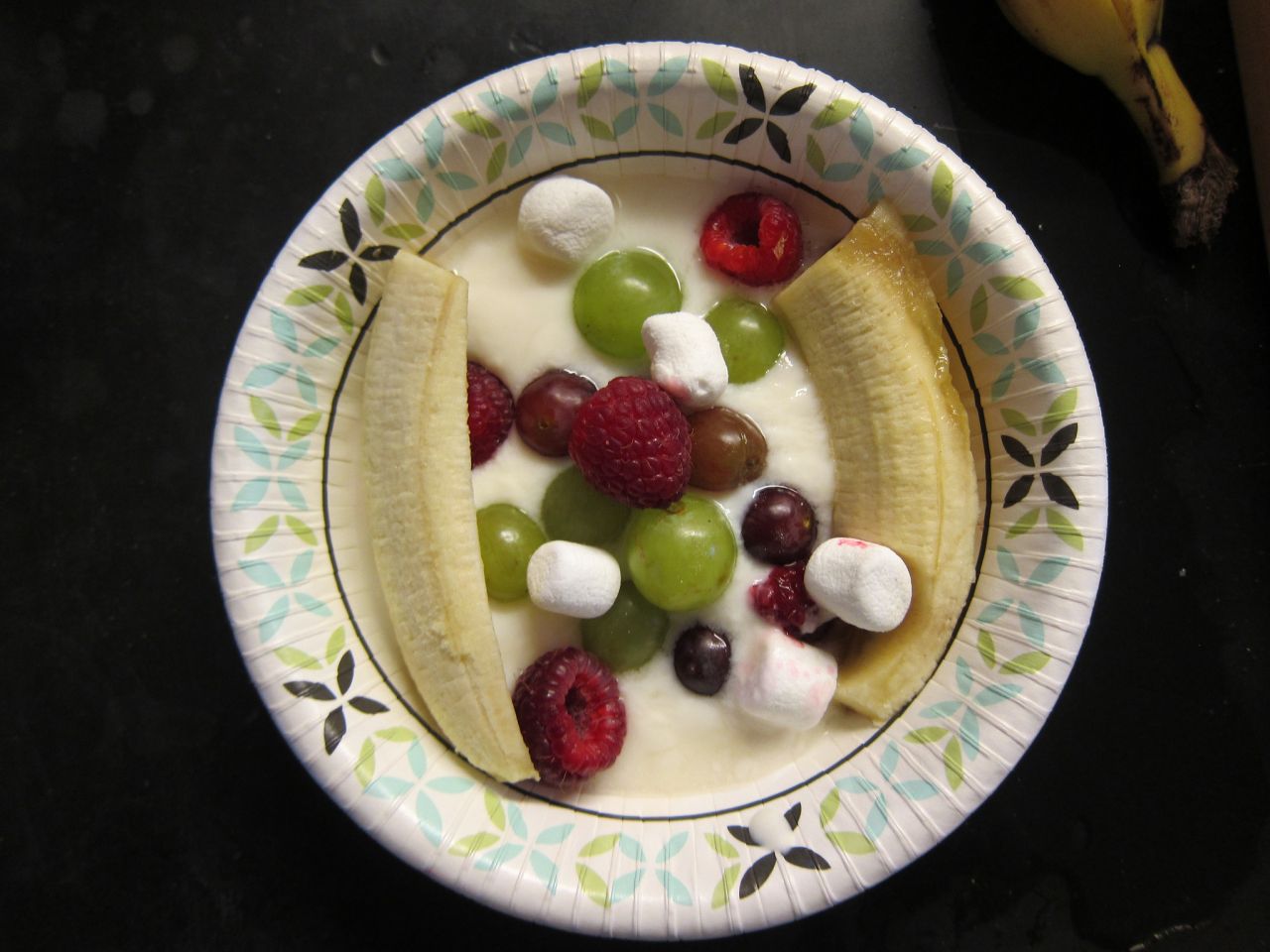 I used to work with people who — bless their heart — had every one of their daily six meals perfectly portioned out in crisp-looking plastic food containers. Every few hours they’d make a beeline for the fridge and joyfully nosh for all of five minutes. “Keeps my metabolism stoked,” they used to say. But like their sandwiches, that underlying principle was a load of baloney.

Say it with me: Eating many small meals does not “boost” your metabolism. In fact, for some people, the more they eat, the hungrier they feel, and they may end up eating more kilojoules than they would with fewer, larger meals. On the opposite end, having more meals to look forward to throughout the day can benefit some people psychologically, especially when they find dieting to be difficult, and help them avoid binging after a long hangry day at the office. Plus, there are health reasons to both eat and avoid eating frequently, like managing blood sugar.

As this study in The British Journal of Nutrition notes, your body will process all of those kilojoules just the same whether they came in one or three big packages, or seven smaller ones. In essence, frequent meals are simply a key strategy in helping you manage your appetite and mindful consumption, so if more meals works for you, then you do you.

Myth: You Need to Eat Immediately After a Workout 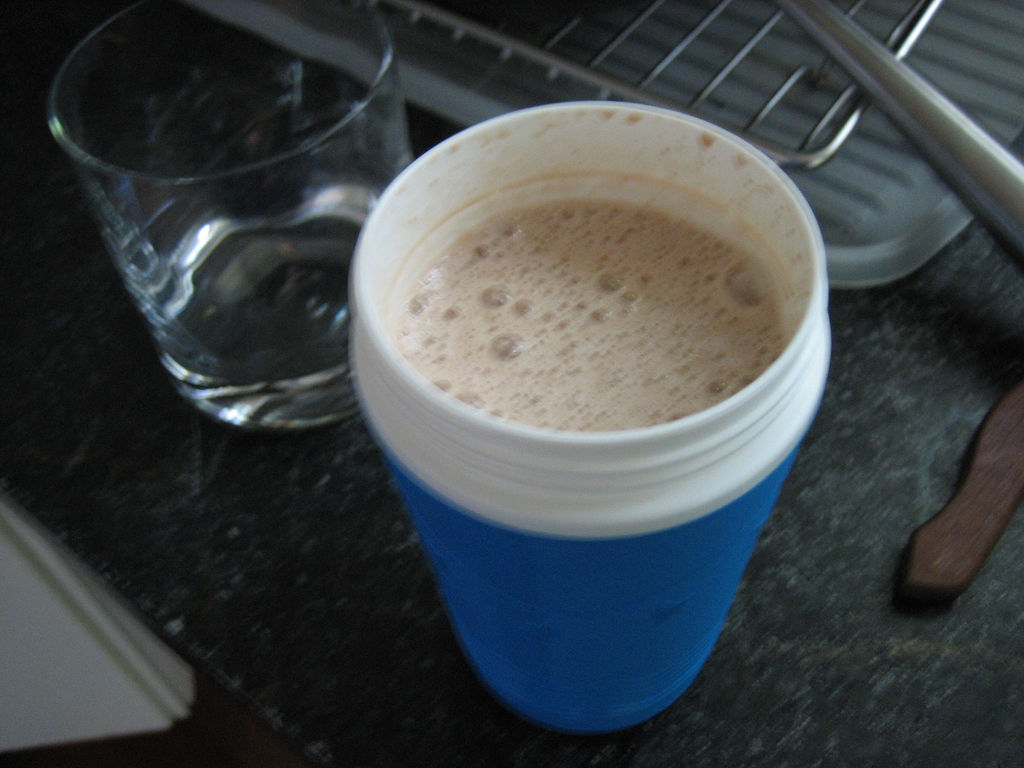 There’s a popular notion among the lifting crowd that if you don’t have a protein shake and a good source of carbohydrates to replenish your energy reserves within 45 minutes to an hour of your workout, all of your hard work in the gym goes poof, just like that. Since nobody wants to risk having their gains wasted, this fear of missing the all-important “post-workout anabolic window” was perpetuated by a “just in case” mentality.

Luckily, this review of the research in Journal of the International Society of Sports Nutrition clears things up a little: For most of us, when we eat after our workout doesn’t matter so much, as long as we eventually eat a substantial meal (that ideally contains both carbs and protein) at some point after. If you can’t sit down and eat a proper meal until hours after your workout, your muscles aren’t going to wither up and die like internet forums will have you believe (whew!).

Not eating immediately after your workout might affect you only if you have another intense workout to do on the same day. Otherwise, you’ll be fine. The study’s authors share in an interview on Born Fitness that if you’ve already eaten before your workout, you can lag for up to six hours before not eating could start to hurt your recovery. While there’s no urgency to eat immediately, that burrito is certainly a nice incentive to get your workout done, so if it helps get you to the finish line, by all means, enjoy. However, if you’re trying to maximise your benefits in the gym, it’s more important that you focus on getting enough protein and kilojoules for the whole day and get enough rest.

Myth: You Need to Stop Eating a Few Hours Before Bedtime 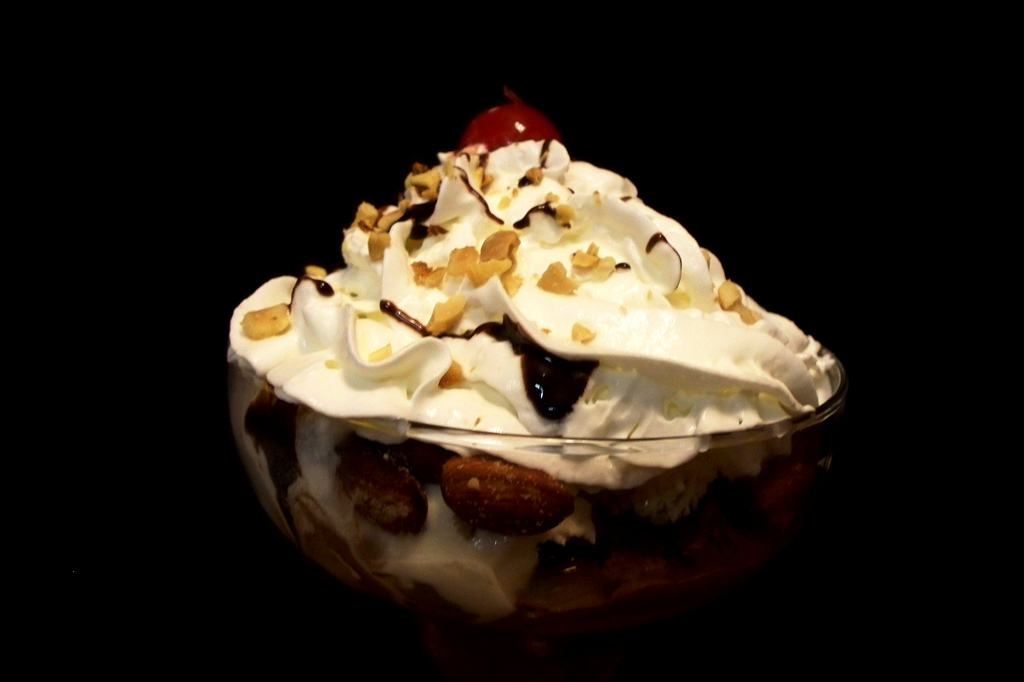 You’ve probably heard the ill-advised saying to never eat after six/seven/eight at night, because if you do all of your kilojoules will automatically be stored as fat and you’ll gain weight. The thing is, most diet-related rules of thumb, including those from crash and fad diets, are really just rituals to regulate your eating habits. That’s because for a lot of people nighttime eating often involves raids on ice cream, pizza, cookies and all of the other high-kilojoule foods that actually can lead to weight gain. Telling you that you “can’t” eat after some arbitrarily established time simply helps you control your total kilojoules, and avoids potentially self-destructive habits.

That said, it’s worth noting that this advice can certainly apply to people who have digestive issues like gastroesophageal reflux disease (GERD). If that’s you, you should definitely avoid eating a couple hours before bedtime, because doing so can aggravate indigestion and heartburn.

Ultimately, all of these strategies can work as part of a weight loss plan, but for reasons that have nothing to do with what those diet guru magazines say. In most cases, they simply ritualise your eating so you manage your hunger and food cravings. However, that doesn’t make them somehow magical and guarantee they work for everyone, which is why you should look past the myth to the behaviour that may help. Remember, if you want your jeans to fit looser, it comes down to total kilojoules and the habits you personally develop around them. When you eat those kilojoules has a smaller effect than you think.